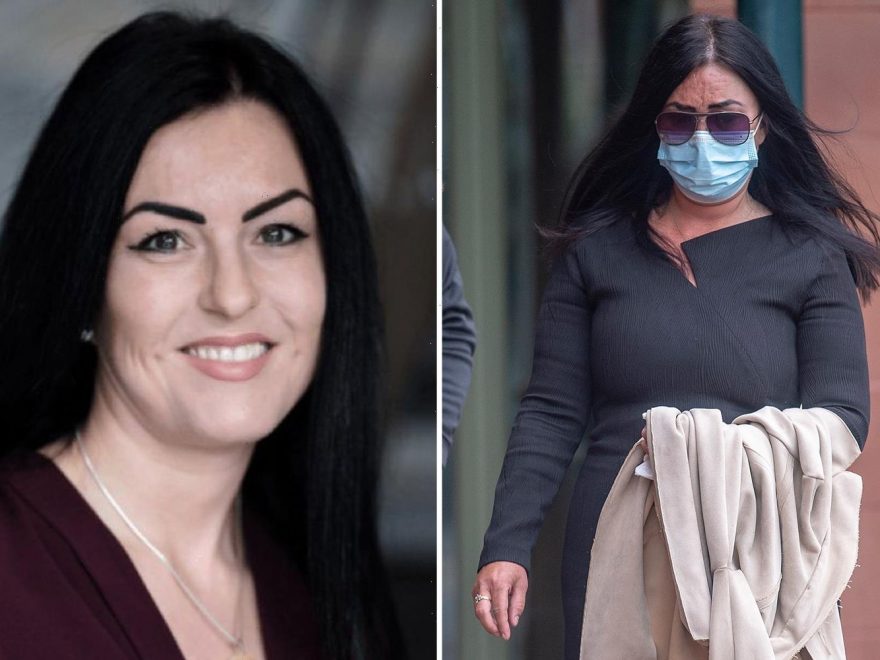 A HIGH-FLYING lawyer who was caught four times over the drink-driving limit has claimed she accidentally got drunk off dodgy herbal tea.

Louise Taylor, 41, was pulled over in her Range Rover after visiting a friend’s house where she drank half a bottle of red wine and a “disgusting” Kombucha drink. 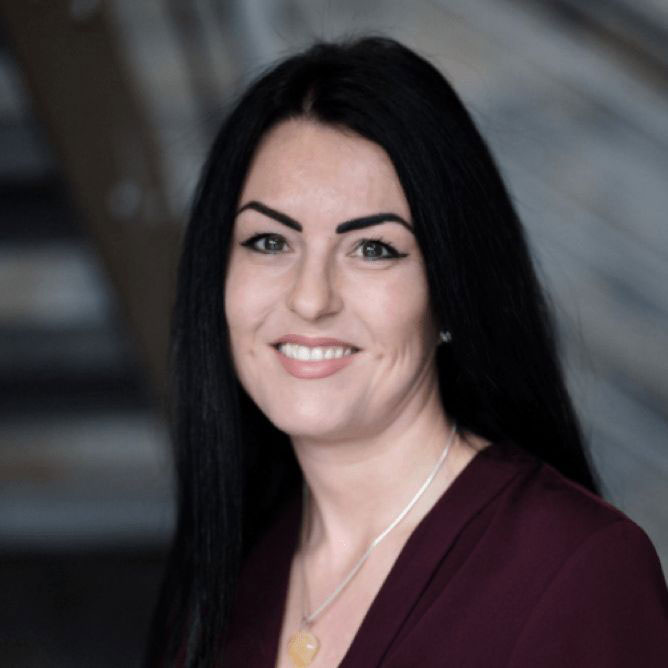 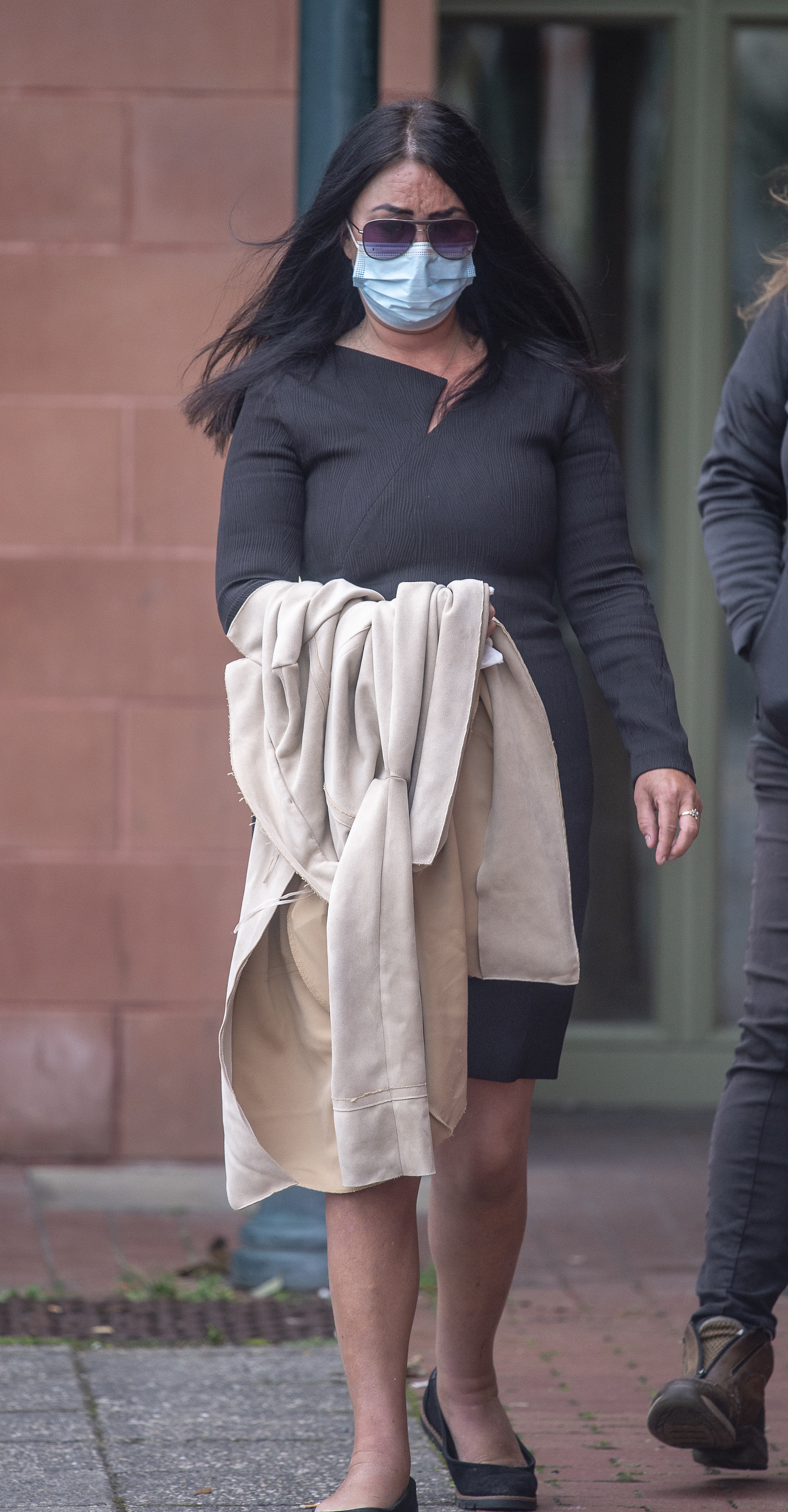 Her lawyers claim the wrong yeast had been used to brew the homemade tea drink – making it alcoholic.

Llandudno magistrates court heard how she drank two glasses of the tea before filling a water bottle with the liquid to take home with her on April 22.

When cops pulled her over on the A55 dual carriageway, they discovered she had “slurred speech” and was “unsteady on her feet", reports Wales Online.

Her breath-alcohol level was found to be 135 – four times over the limit of 35.

Taylor today wept as she was handed a ten-week prison sentence and a 31-month driving ban.

Chairman Toby Prosser told the lawyer, who takes home £66,000 a year, that she “lacked remorse” or “recognition” of responsibility for the offence.

He said: “You appear to have a lack of remorse or recognition of any responsibility for the offence.

“We are in a position where we have to stick to our guidelines and apply justice in the right way.”

Taylor previously told the court that she “didn’t believe” that the “disgusting” drink had been alcoholic.

Told she added that she took the drink “in good faith” and pleaded: “I didn't knowingly drink and drive.”

But the prosecutor said: “The defendant's reading is extremely high.

“The reading is so high you are entitled to conclude she must have known she had been consuming alcohol. The impairment was substantial.”

Court chairman Mr Edwards said: “There's no evidence to support there was a significant level of alcohol in the Kombucha.”

He added that there was an “inconsistency” in Taylor’s story of how much wine she had drank.

He said: “We don't believe the level of alcohol was impacted by the Kombucha. We don't find special reasons not to disqualify you.”

Prosecutor Diane Williams told the court how police had followed Taylor for six miles trying to get her to pull over using blue lights and sirens.

She added that the car had been  on the hard shoulder and nearly collided with a number of wagons while overtaking.

When she eventually stopped, cops found a bottle of liquid which smelt of alcohol.

Defence solicitor Andrew Hutchinson said that her  risk of her re-offending was extremely low and the court appearance had caused “huge embarrassment.” 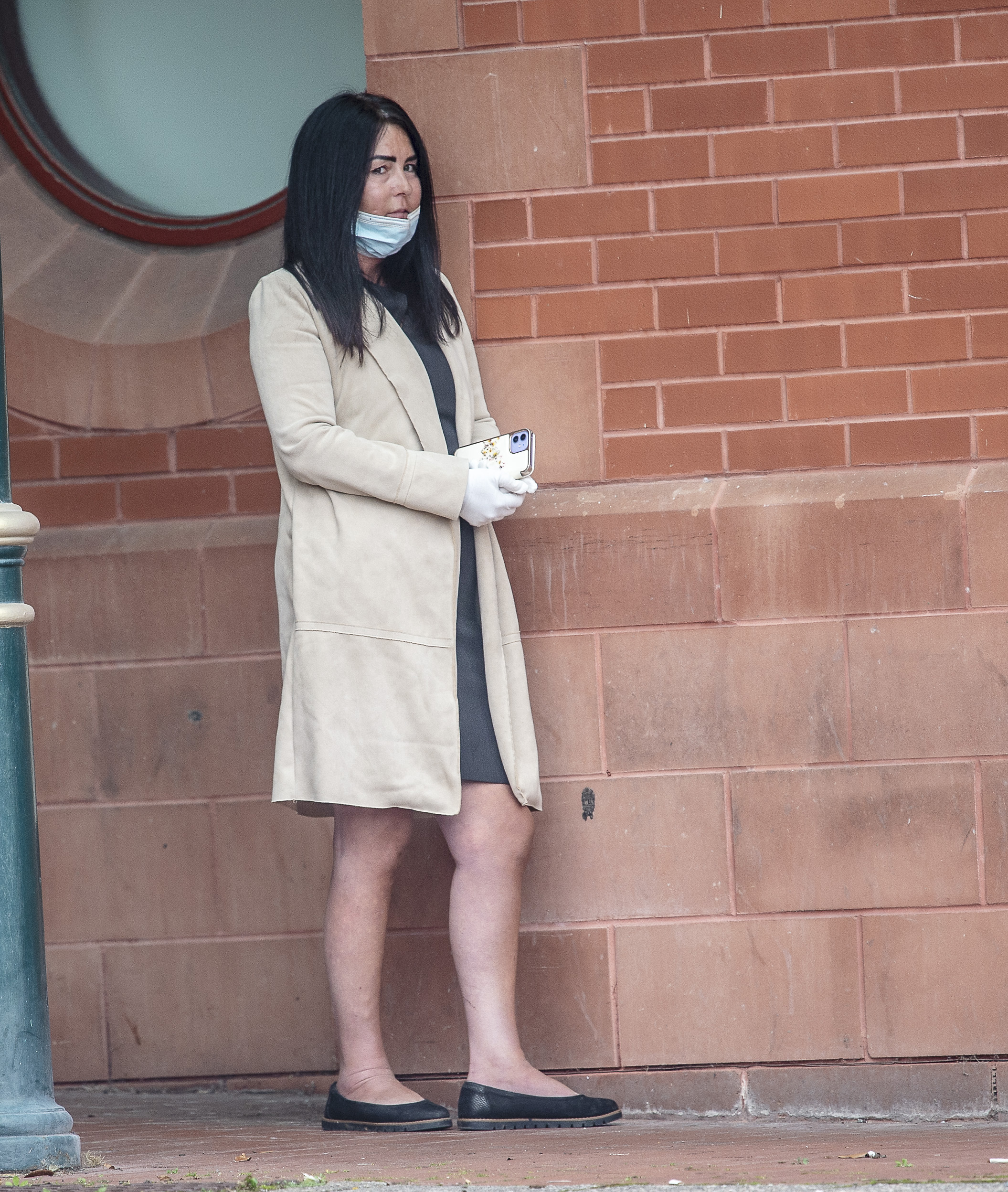