For days, Madi Allen, then 12, had a fever and a cough that continued to worsen. Mom Shelle Allen thought Madi was worn down from a busy winter and had a bad cold. Madi progressively became sicker and needed help showering and that’s Allen noticed Madi’s lips were blue as she struggled to breathe.

“I knew something serious was going on,” Allen, 47, of Jacksonville, Illinois, tells TODAY.com. “Her face was all sunken in — it was almost grayish looking.”

They rushed to the hospital where the Allens learned what was wrong with Madi: She had the flu and double pneumonia.

“I never imagined that we would finally get the diagnosis of influenza,” Allen says. “It’s just the flu. We get over it. And I’ve said that numerous times myself. The sad part is, I didn’t know that the flu doesn’t discriminate. It doesn’t care if you are a healthy person or an older person.”

Lingering cold that won’t go away

In February 2011, Madi fell ill with what seemed like a cold at the time. She experienced a fever and a cough. The family gave her over-the-counter medications, but her cough wouldn’t go away. 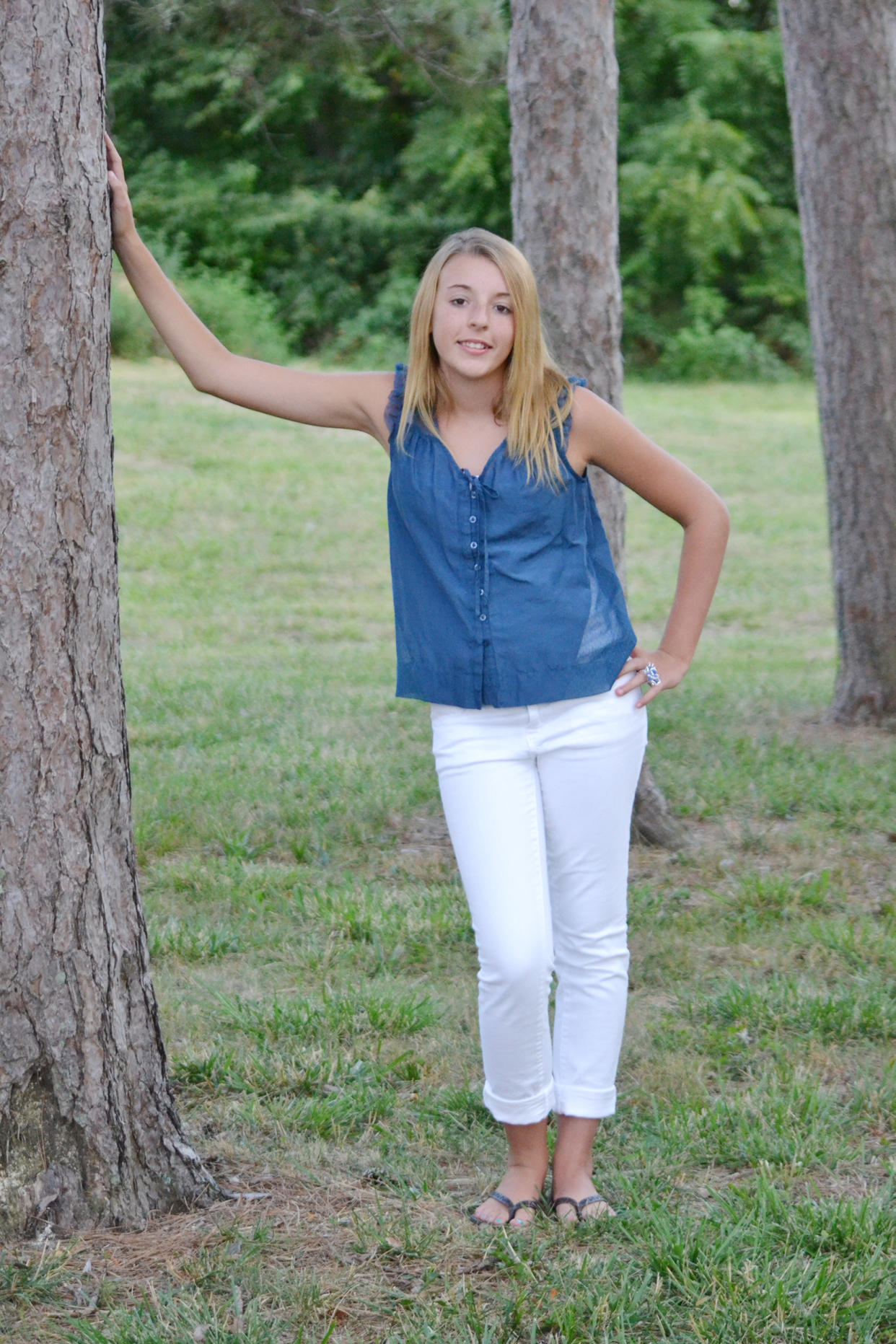 “Her symptoms got worse. But still every time I gave her over-the counter-medications, like Tylenol or cold medicine, her symptoms seemed to improve a little,” Allen explains. “I wouldn’t say she was her normal self. But I felt like there was enough improvement that it wasn’t an emergency.” Over the weekend, Madi’s cold seemed stable. On Monday when she tried to shower, she needed her mom to help her. That’s when Allen knew something was seriously wrong with her daughter’s health.

“I did think that there was something more going on,” Allen says. “The cough started to get worse and worse.”

When they arrived in the emergency room, the family learned what was making Madi so sick. Madi had double pneumonia and flu. Allen felt stunned.

“I was in complete shock that the flu could cause this much of an issue for her,” she says.

Madi normally received a flu vaccine, but that year it “fell off of my radar,” and she didn’t get one.

“She has always been vaccinated,” Allen says. “ That year (she didn’t get one). Again, I go back to (the fact that) I didn’t know the importance of it.”

At their local hospital, doctors gave her the maximum amount of oxygen before transferring her to another hospital.

“Her body was just failing. Her organs were failing. At this time, they had already intubated her,” Allen recalls. “They came and told my husband and I that there was nothing more that they could do for her in that hospital … she needed to be on life support because her lungs were shutting down.”

Her kidneys were also failing, and her heart had signs that indicated it was in early failure. At the larger hospital, she was placed on ECMO, a heart lung bypass machine, and dialysis.

“At first, I was in complete denial. Again, I go back to, ‘it’s just the flu. We get over the flu.’ That was my thought process,” Allen says. “We were just fortunate that each hospital got her to the next hospital to get the best care she could get.”

Who is at the most risk for the flu?

Flu hospitalizations are at a decade year high, according to NBC News. About 78,000 people have been hospitalized with flu and 4,500 have died since October. Younger children are at a particular high risk for sever flu, Dr. Lisa Doggett, a family physician in Texas, tells TODAY.com.

“For a lot of people, influenza doesn’t usually have the level of mortality risk than something like COVID does. So, by comparison, you’re less likely to die if you get flu than if you get COVID,” she says. “That doesn’t mean that everybody is safe from flu.”

Flu can have the greatest impact on young children and the elderly.

“Kids as a rule are at a much higher risk from influenza than middle aged adults or older kids,” Doggett says. “Younger kids are one of the high-risk groups of influenza.”

“Those of us who are older and have been around a while have been exposed to (many viruses) and our immune systems adapt,” she says. “When we’ve been exposed to lots of different things … we get some level of immunity and we’re able to fight it off better.” 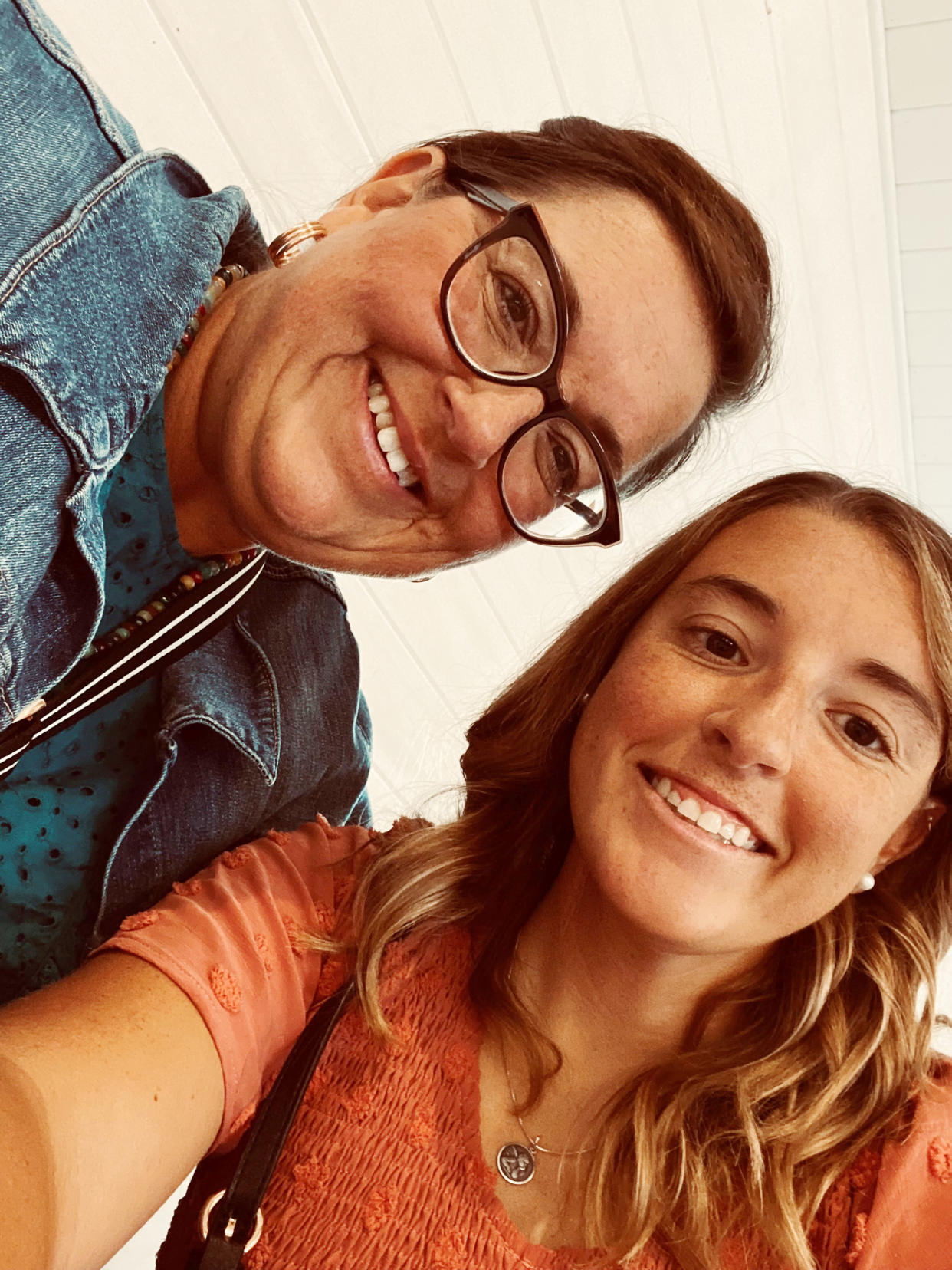 Even still, having once had flu or once had a flu vaccine doesn’t offer people durable protection against flu, which mutates every year. That’s why getting an annual flu shot remains essential.

“That immunity from the vaccine wanes over time, just as it does with the COVID vaccine,” Doggett says. “The flu virus itself is different every year and so it’s important to get an updated flu vaccine very year.”

This year, it feels even more important as children with flu, RSV and COVID are overwhelming children’s hospitals.

“My husband is a hospital-based pediatrician,” Doggett says. “He’s been in practice for 20 years and he’s had some of the worst shifts in his life in the last couple of weeks because they are experiencing huge volumes of cases.”

Symptoms of flu include:

These symptoms are similar to other respiratory illnesses so it can be hard to tell what a child has. Doggett urges parents of children 5 and younger to check with the pediatrician because they are at higher risk of severe illness. Parents should seek emergency care if they notice: 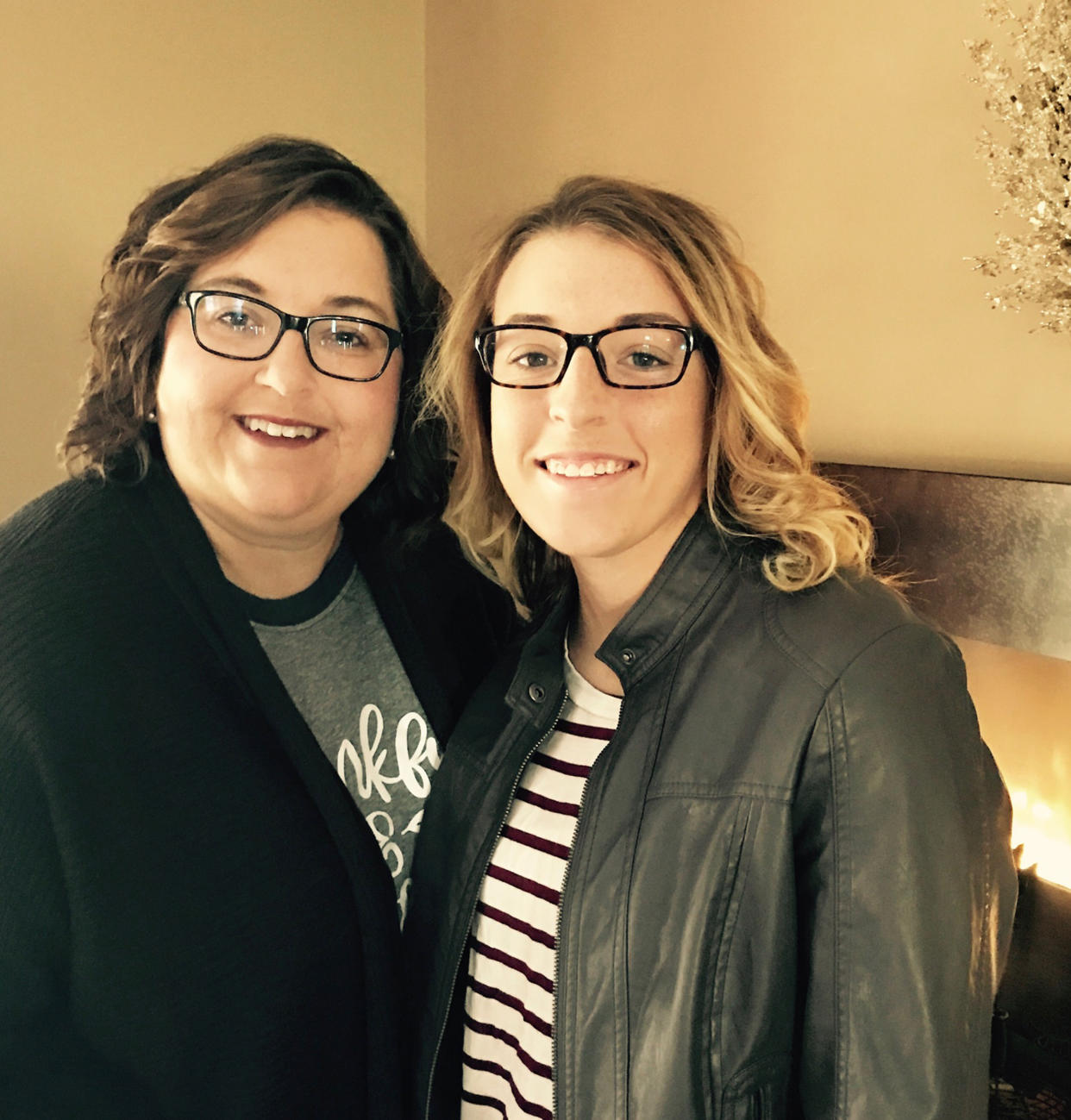 Madi spent 93 days in the hospital recovering. She had “to learn how to do everything all over,” including walking, eating, brushing her teeth and completing other daily tasks.

“Being an athlete, she had been able to bounce a ball or kick a soccer ball for most of her life and she had to learn how to do all that over again,” Allen says. “She has to have therapy five days a week (after leaving the hospital).”

Madi slowly improved and even received a scholarship to play soccer in college. Though, she still has a “chronic cough” and lung disease.

“About two years ago, her lung disease started getting progressively worse,” Allen says. “Doctors actually removed the lower lobe of her left lung.”

“I remember after her healing, she said to me, ‘Mom, I have not felt this good in 10 years,’” Allen says. “We just didn’t realize how much damage (there was).”

Allen sometimes blames herself for not getting Madi vaccinated that year. Since their experience, she started working with Families Fighting Flu to raise awareness of the importance of receiving a flu vaccine annually.

“I tell our story so that no other family hopefully will have a story like ours,” Allen says.

This article was originally published on TODAY.com