A HEARTBREAKING final photo shows a young couple celebrating their engagement minutes before the groom-to-be drowned. 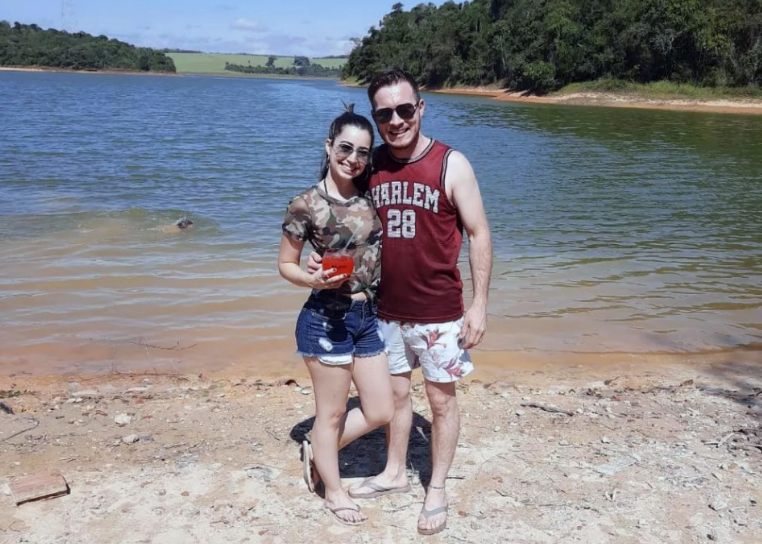 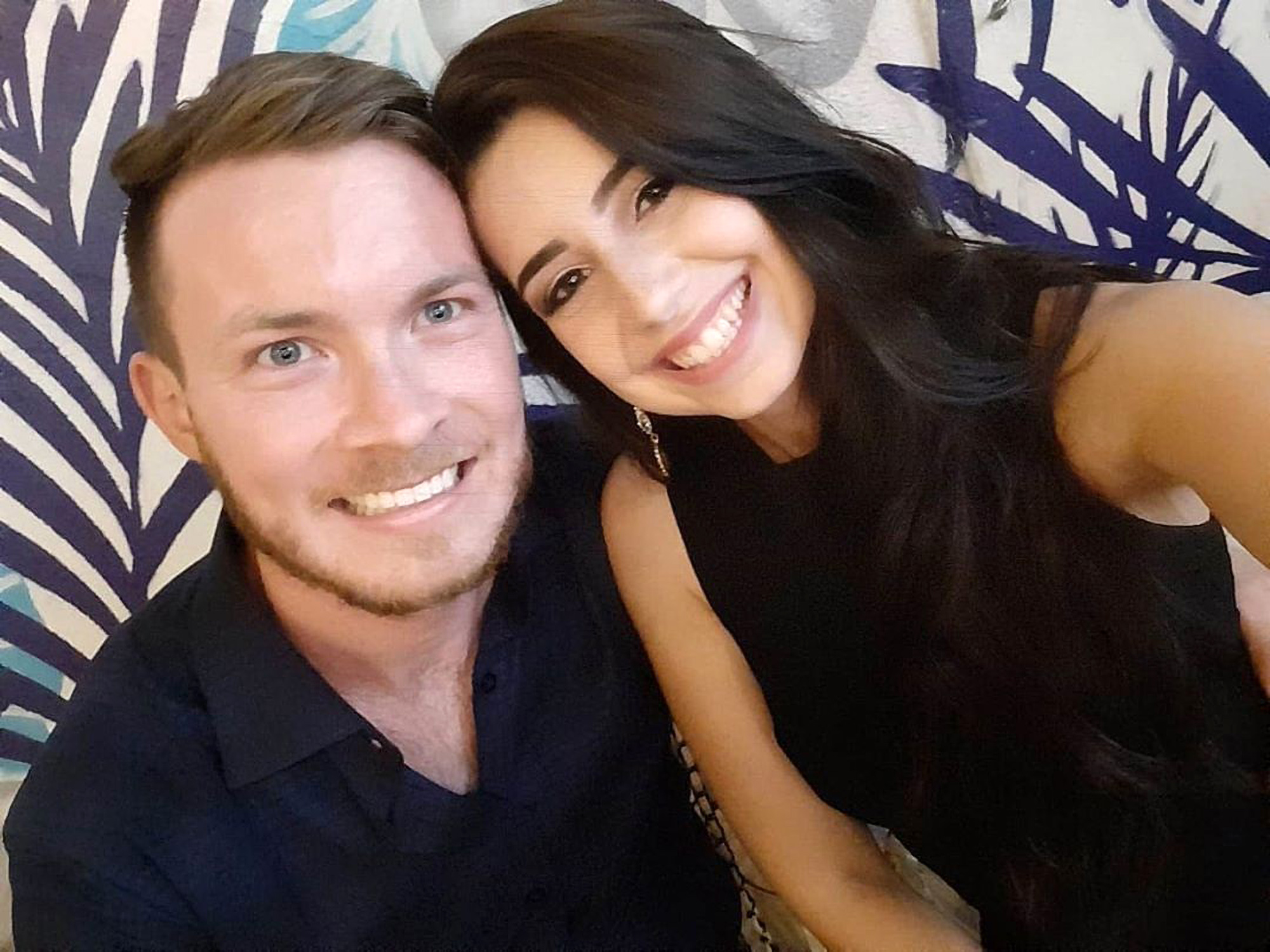 However, after businessman Joao gave his new fiance a kiss on the forehead, he jumped into the water and agreed to race his pals across the water.

Speaking with G1 News, Larissa described her final moments with the man she agreed to marry.

She said: “After the kiss, he took off his shirt and went into the water together with our friends.

“He asked me to wait for him and said he loved me.

“They started a swimming race to the next shore. Almost everyone gave up and there was only him and my brother-in-law Gabriel left.”

However as the race went on, Joao, described as a good swimmer by his friends, suddenly disappeared under the water.

Emergency workers launched a frantic search with rescue boats and divers which later included specialists from the military.

Larissa said: "While the firemen were on their way we searched everywhere, but without success”.

Eventually, she received the news she had dreaded.

"Almost an hour and a half after the firemen arrived, the divers found his body,” she said.

The couple had already set a wedding date as Joao had said he could not wait to start a family with his bride-to-be. 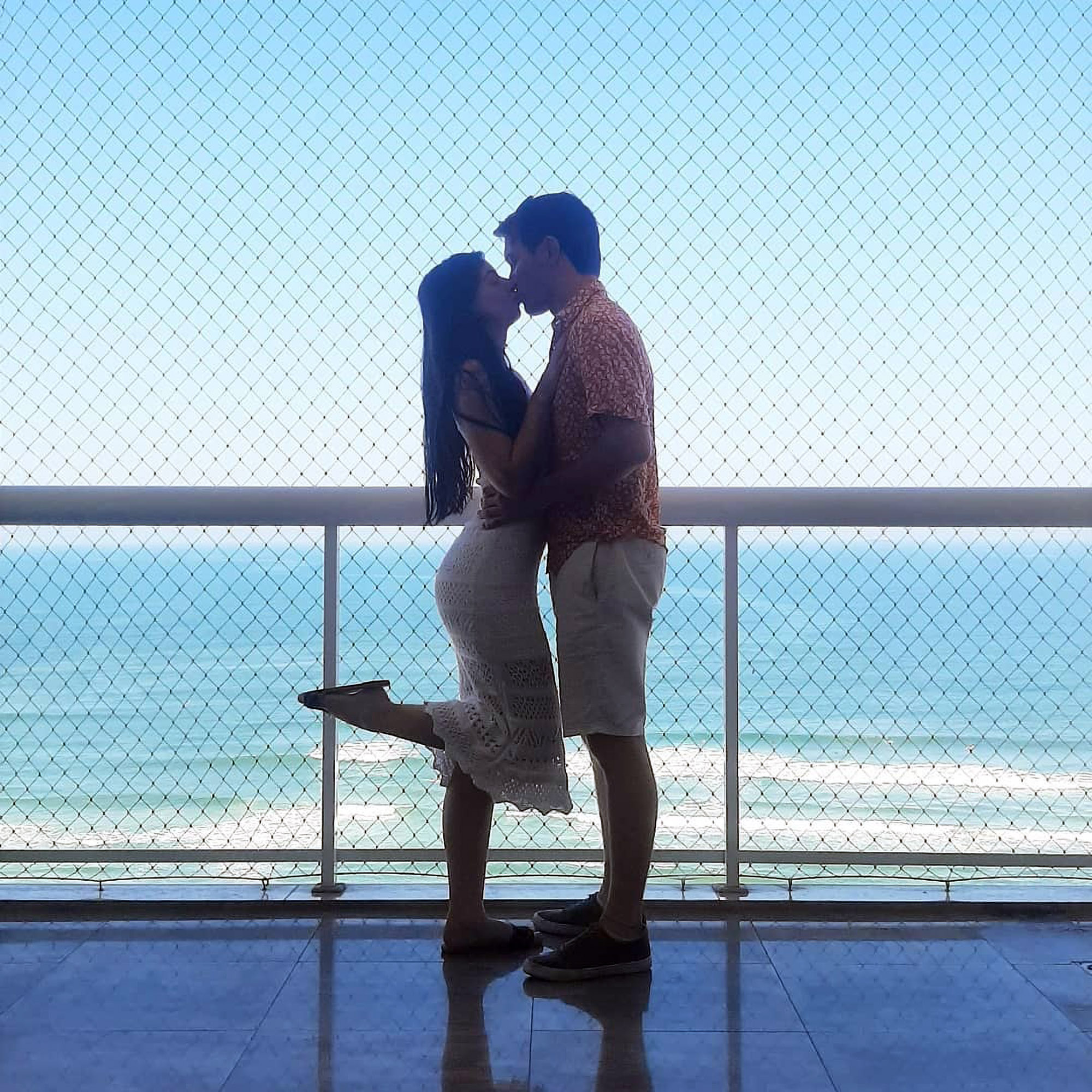 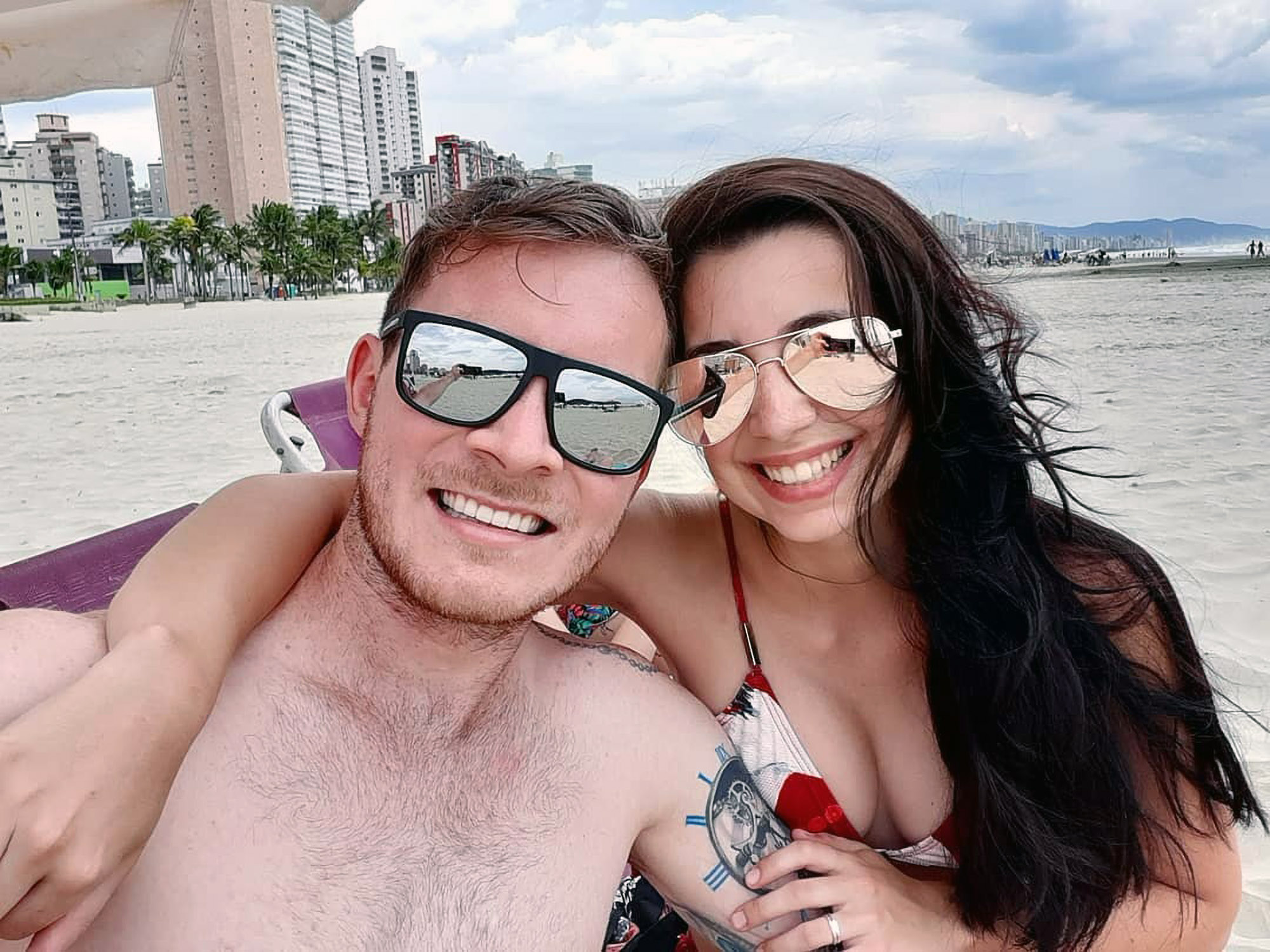 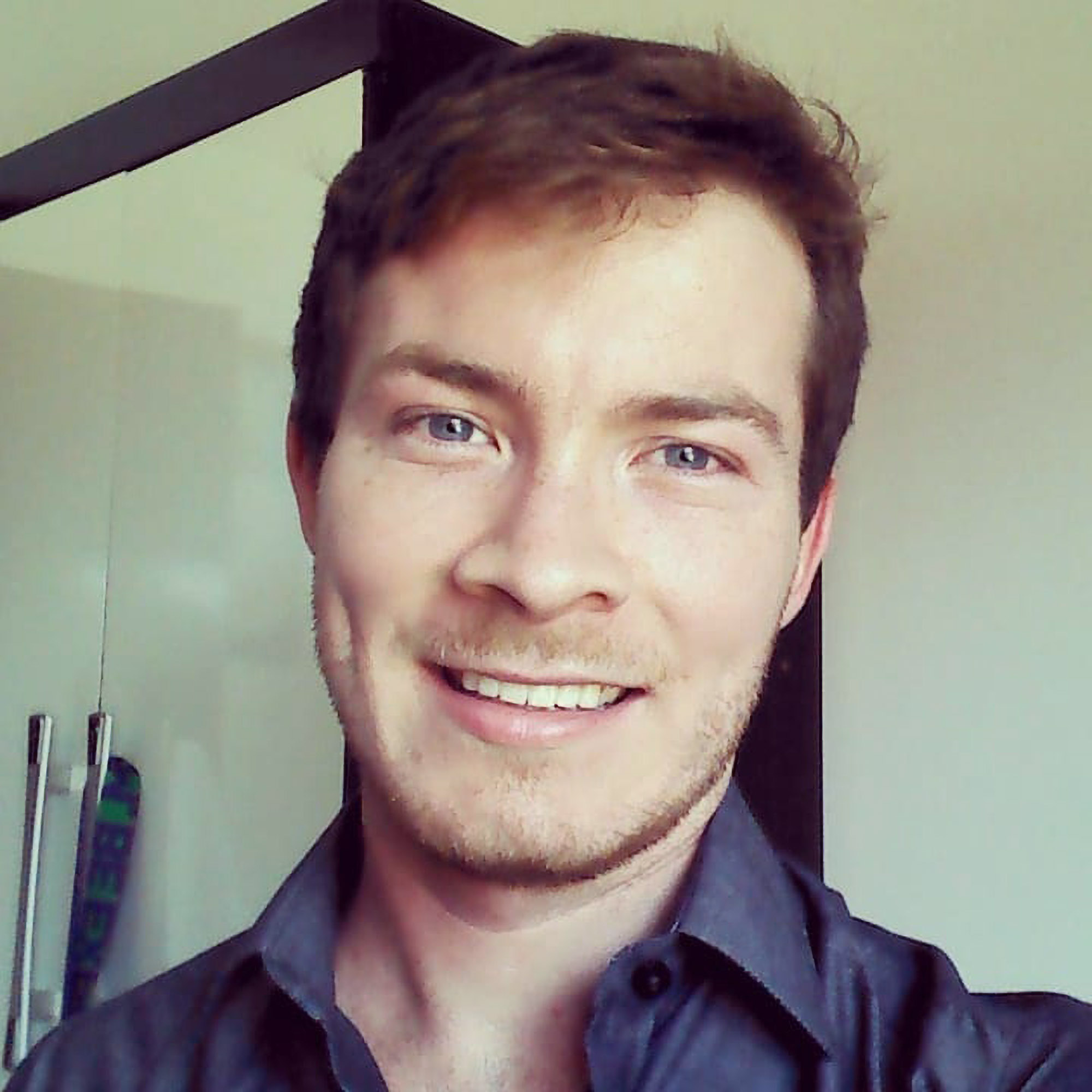 “He was planning the official proposal, which he said, 'would be epic'.

"He had even created a folder with various ideas that he would use on the big day,” she said.

Distraught Larissa added: "All I think and dream about is him.

"Now all I have left are memories of everything we lived and dreamed of experiencing together.

"We have always been very intensely in love. We loved life together."

The couple had made big plans for their honeymoon including backpacking around Columbia in 20121.

It is not yet known whether his death is under investigation. 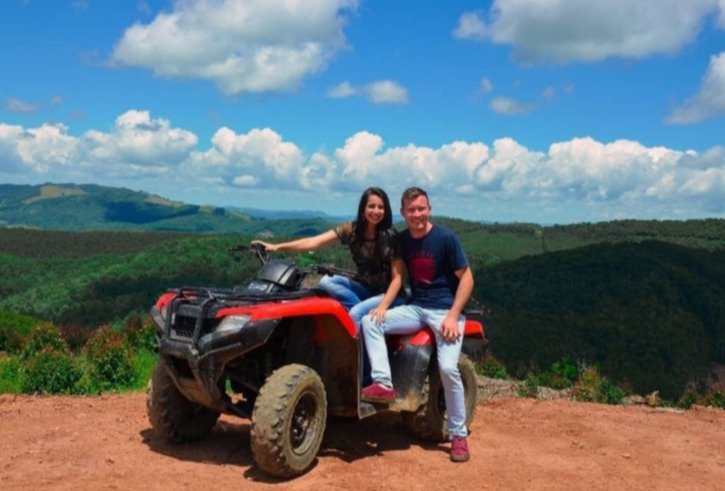