Boris Johnson and Sir Keir Starmer have been accused of using the NHS as a scapegoat in the back-and-forth coronavirus blame game over care homes.

NHS Providers, which deals with talks between the NHS and the Department of Health, has criticised the Prime Minister and the Leader of the Opposition who have both laid the blame of coronavirus deaths in care homes at the door of the NHS.

The chief executive of NHS Providers Chris Hopson told The Times that the health service has been used as a political football. 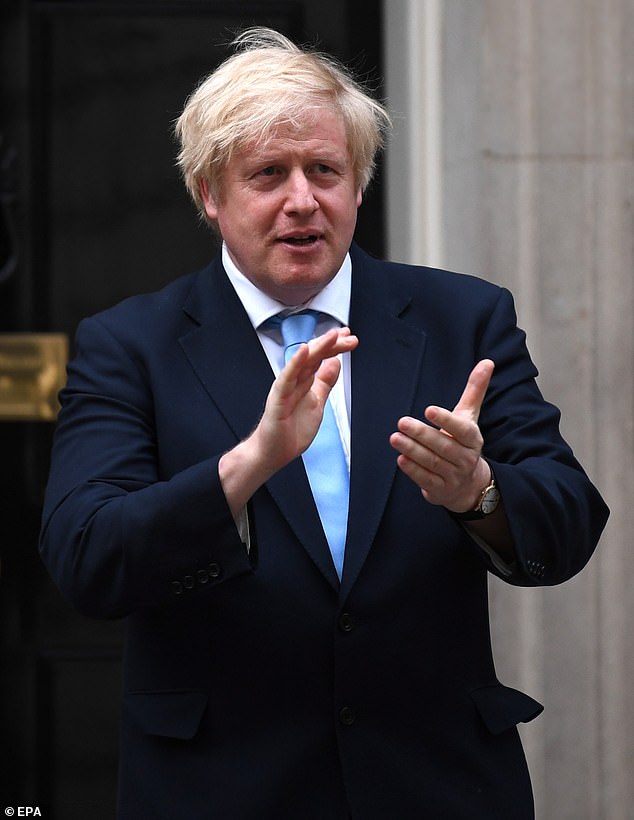 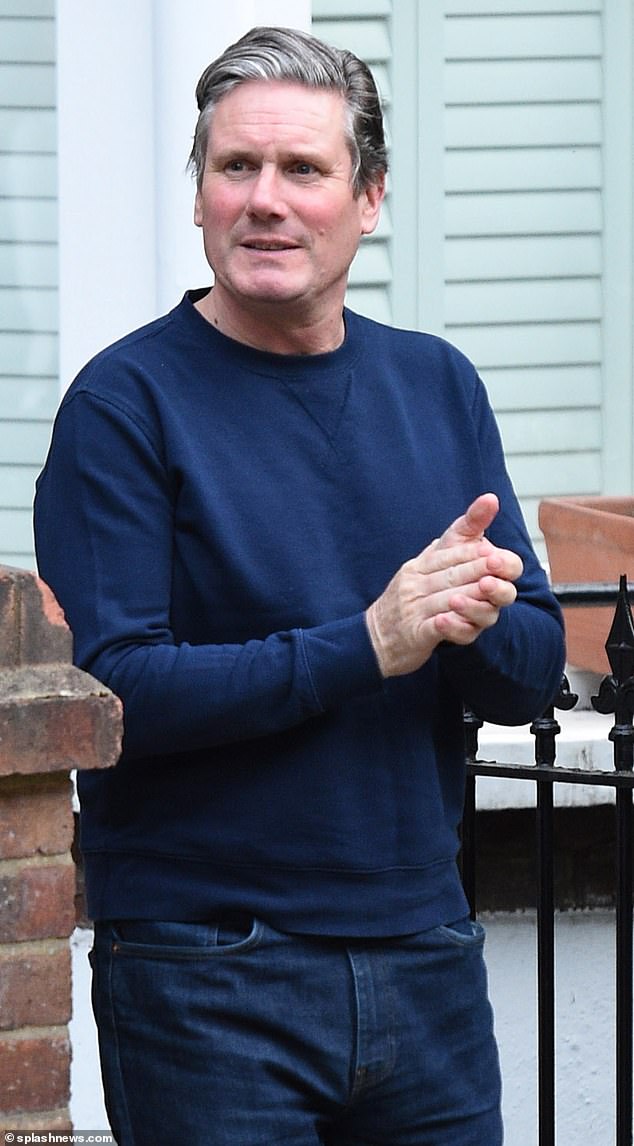 ‘One set of politicians have effectively been seeking to unfairly blame the NHS as a means of attacking the government,’ he said.

‘And in our view, the government has also been seeking to kind of deflect blame by saying, “Oh well, you know, the NHS has got to have this degree of responsibility”.’

In a letter to both Johnson and Starmer, Hopson told the party leaders that the NHS had been unfairly dragged into their argument.

At least 11,000 people have so far died in care homes as a result of coronavirus.

Labour challenged the Government on why patients suspected to have coronavirus were discharged to care homes without being properly tested. 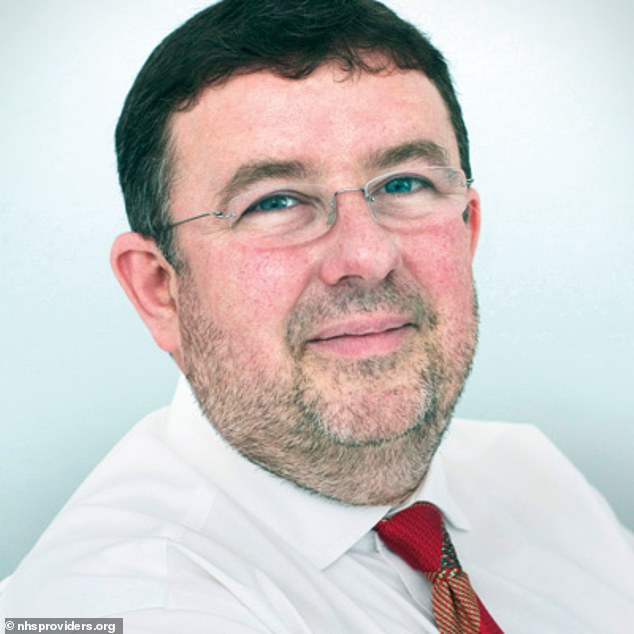 The Prime Minister argued that no patient was allowed to leave any hospital without the permission of their doctor.

Hopson denied that patients with coronavirus were knowingly discharged to care homes by NHS staff.

Labour responded to the letter by saying they had a duty to challenge the government on what they are doing to help health and social care workers.

A source from the Government also replied saying it made no sense to lay any blame at the door of hospitals because government ministers are ultimately responsible for those trusts.