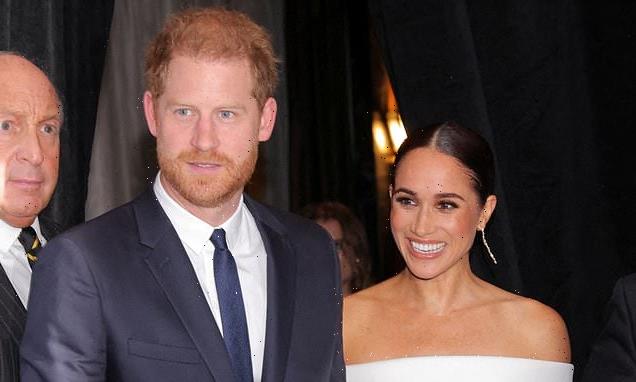 When the Palace received an email from an unknown media company purporting to be involved in Harry and Meghan’s new Netflix show, they treated the correspondence with extreme caution.

There was no obvious sign that the email – that made specific allegations which are yet to appear in the programme – came from a company truly connected to the Sussexes’ television project.

They received no reply.

Now, sources have revealed that, ironically, it is one of Harry’s own blunders which has made courtiers particularly cautious about dubious requests for comment. 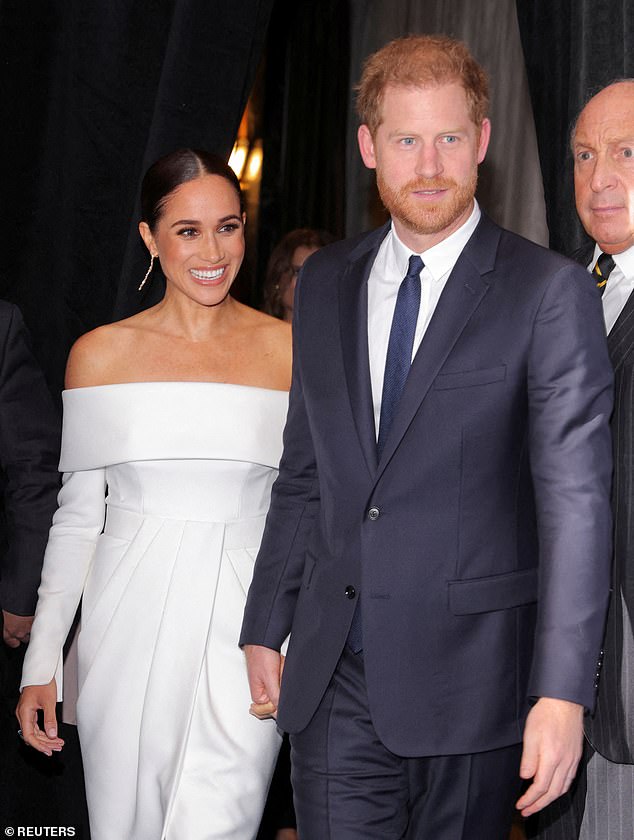 One insider said: ‘There is a lot of caution, of course, and there are two words to explain that: Greta Thunberg.’

It means that Palace operators have been on high alert ever since Prince Harry was duped into having a revealing phone call with a Russian scammer who was pretending to be teenage Swedish climate change activist Greta Thunberg.

Harry responded to an email sent by Vladimir Kuznetsov and Alexey Stolyarov, giving them his personal email and phone number. He even rang them back from his mobile.

In two unguarded conversations on New Year’s Eve and January 22 in 2020, Harry believed he was speaking to Greta Thunberg and her father. 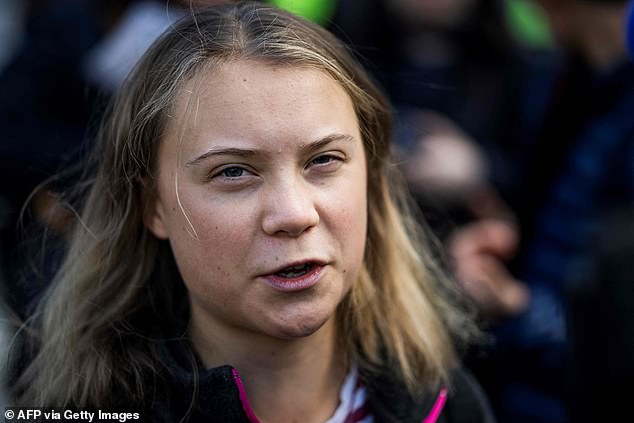 During the conversations, which the scammers broadcast online, Harry criticised the US President Donald Trump, saying that he had ‘blood on his hands’ over his climate change credentials and spoke about his break away from the Royal family.

Stolyarov later told The Sun newspaper: ‘His staff must have forwarded him the email. Probably the emails were transferred through many people before he got it. We were shocked when he emailed us. No one ever checked us out to see who we really were.’