A handyman who murdered a doctor and her 14-year-old daughter has been jailed for life and must serve a minimum of 34 years.

The bodies of Dr Saman Mir Sacharvi, 49, and Vian Mangrio, 14, who dreamed of becoming a barrister, were discovered at their fire-damaged home in Burnley, Lancashire, last October. 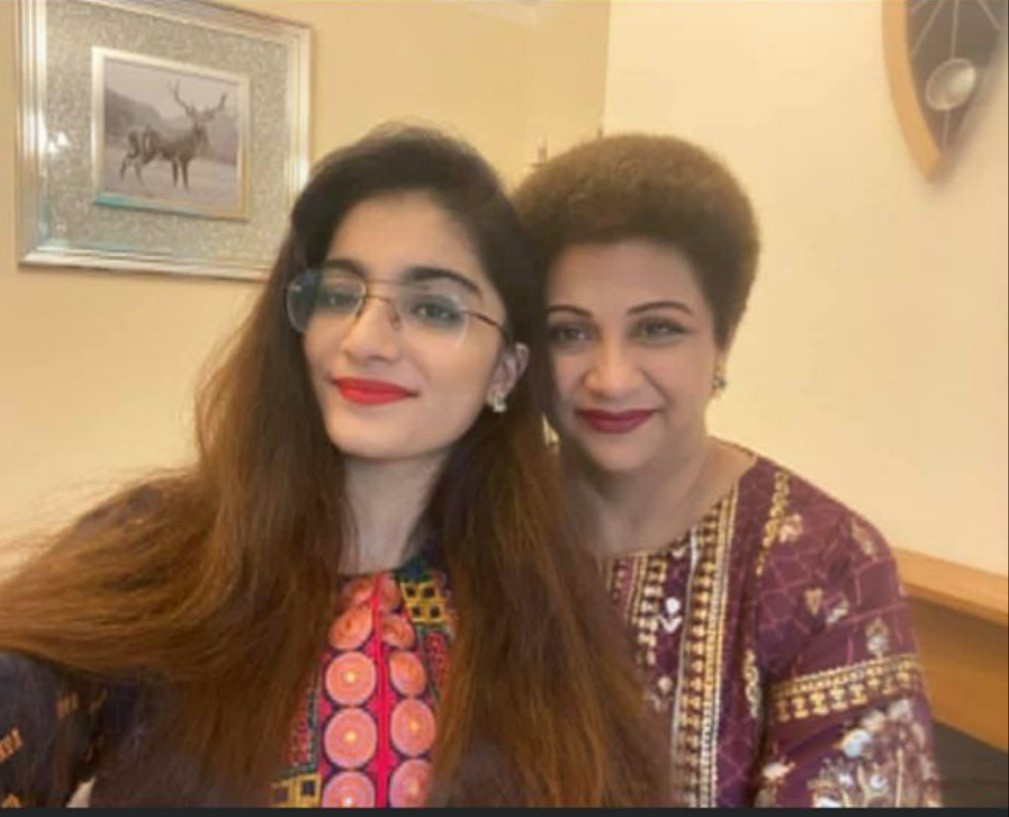 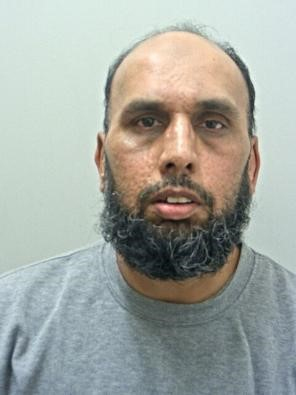 Shahbaz Khan, 52, told a jury at Preston Crown Court that both were alive and well when he left the address on September 30 last year.

But on the 13th day of his trial – just before the closing speeches were to be made – he changed his pleas to guilty to murder and also admitted a count of arson being reckless as to whether life was endangered.

Khan, a former computer network engineer in his native Pakistan, strangled psychiatrist Dr Sacharvi and attacked her teenage daughter when she returned from school. Both victims were drugged with diazepam.

Vian's severely burned body was found in the lounge of the semi-detached property in Colne Road, Reedley, on October 1 2020, and an attempt had also been made to set Dr Sacharvi's body alight in the front bedroom upstairs.

Khan was arrested after CCTV footage from September 30 showed him visiting the home where he had previously carried out work, including a garage conversion.

Police later found jewellery worth tens of thousands of pounds belonging to Dr Sacharvi in the loft of Khan's home in Ribble Avenue, Burnley.

Also recovered from his address was a purple Samsung phone which contained Google searches on the morning of September 30 for "obsessed" and "defined obsessed".

Khan's wife, Rabia Shahbaz, was jailed for 30 months after a jury found her guilty of perverting the course of justice when she provided a false alibi for her husband.