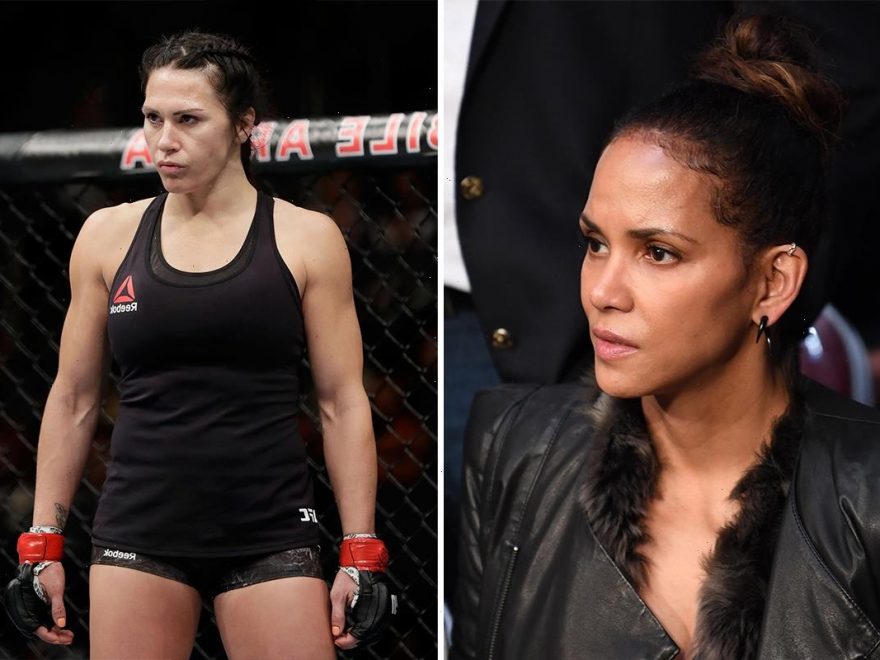 Halle Berry is getting sued by former UFC fighter Cat Zingano who is claiming she offered her a movie role but then snubbed her.

Zingano alleged to have met with Berry back in July 2019 to discuss a role in the movie "Bruised," according to a lawsuit, obtained by TMZ. 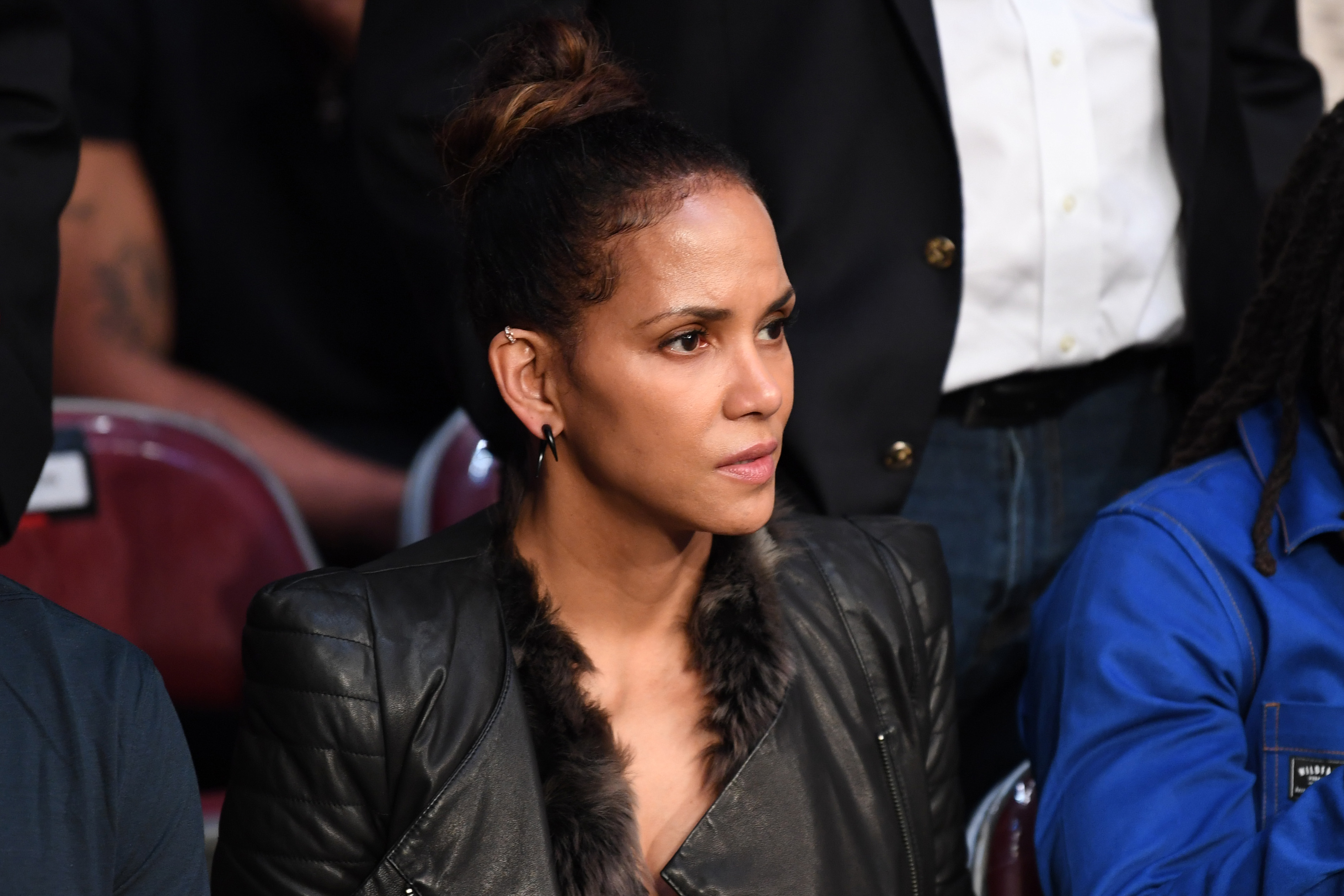 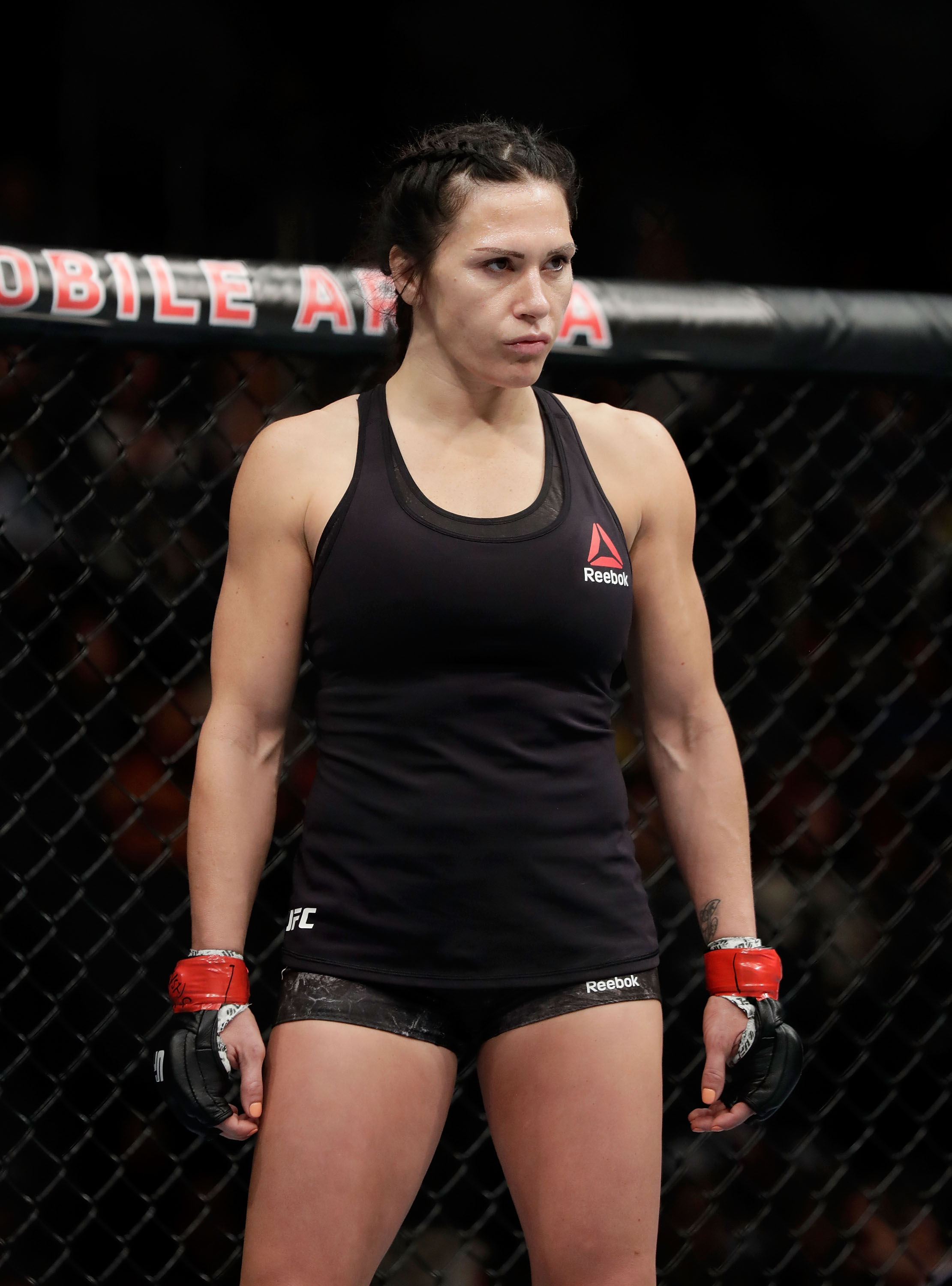 The former fighter claimed she was told by Berry to keep her schedule open as the film, which was directed by Berry, was set to be produced.

However, Zingano said she was later given a counteroffer from the UFC — something which she claimed to have spoken to Berry about.

According to the suit documents, obtained by the news outlet, Berry allegedly suggested Zingano turn down the fight if she wanted to get the movie role. 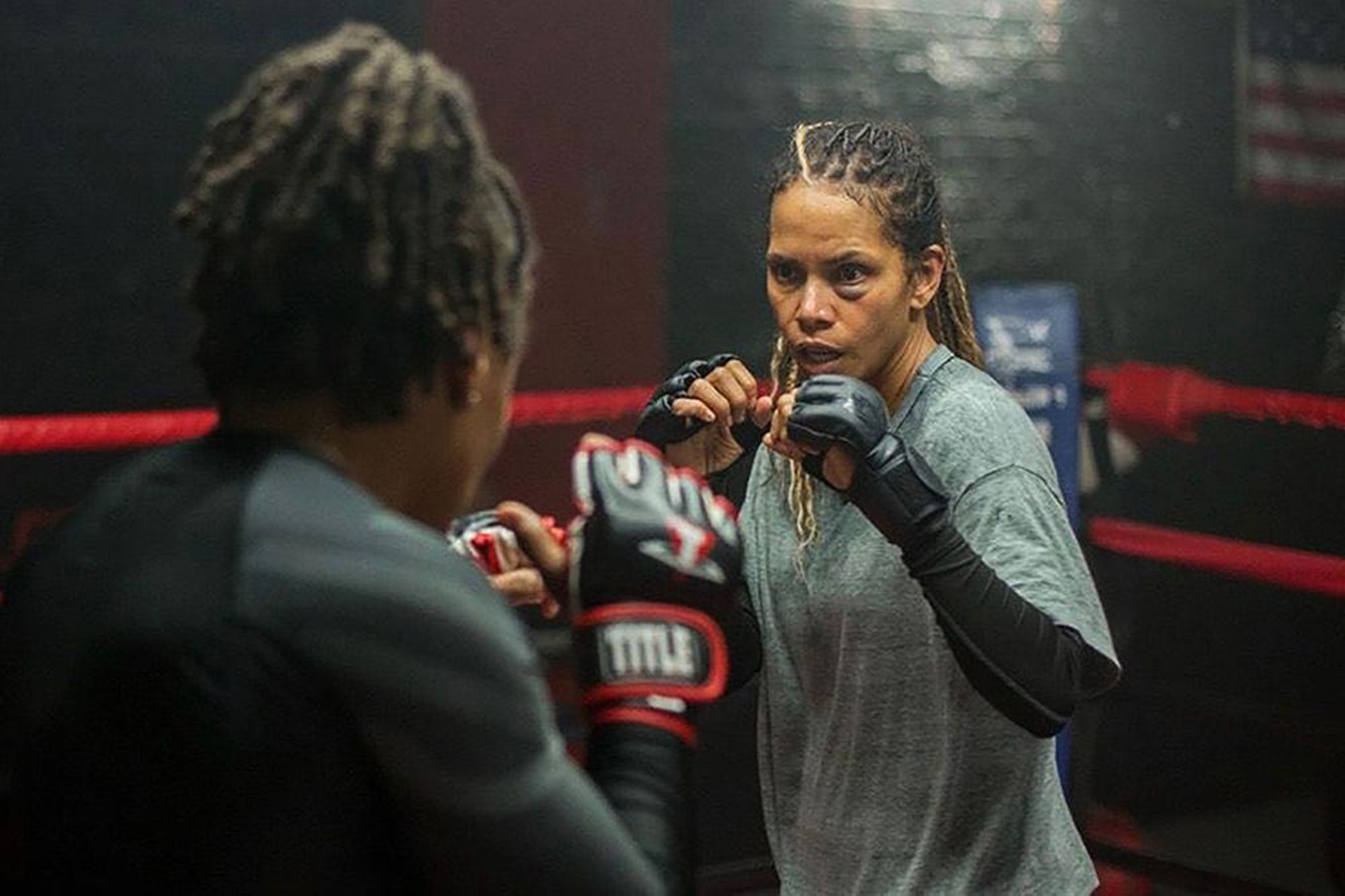 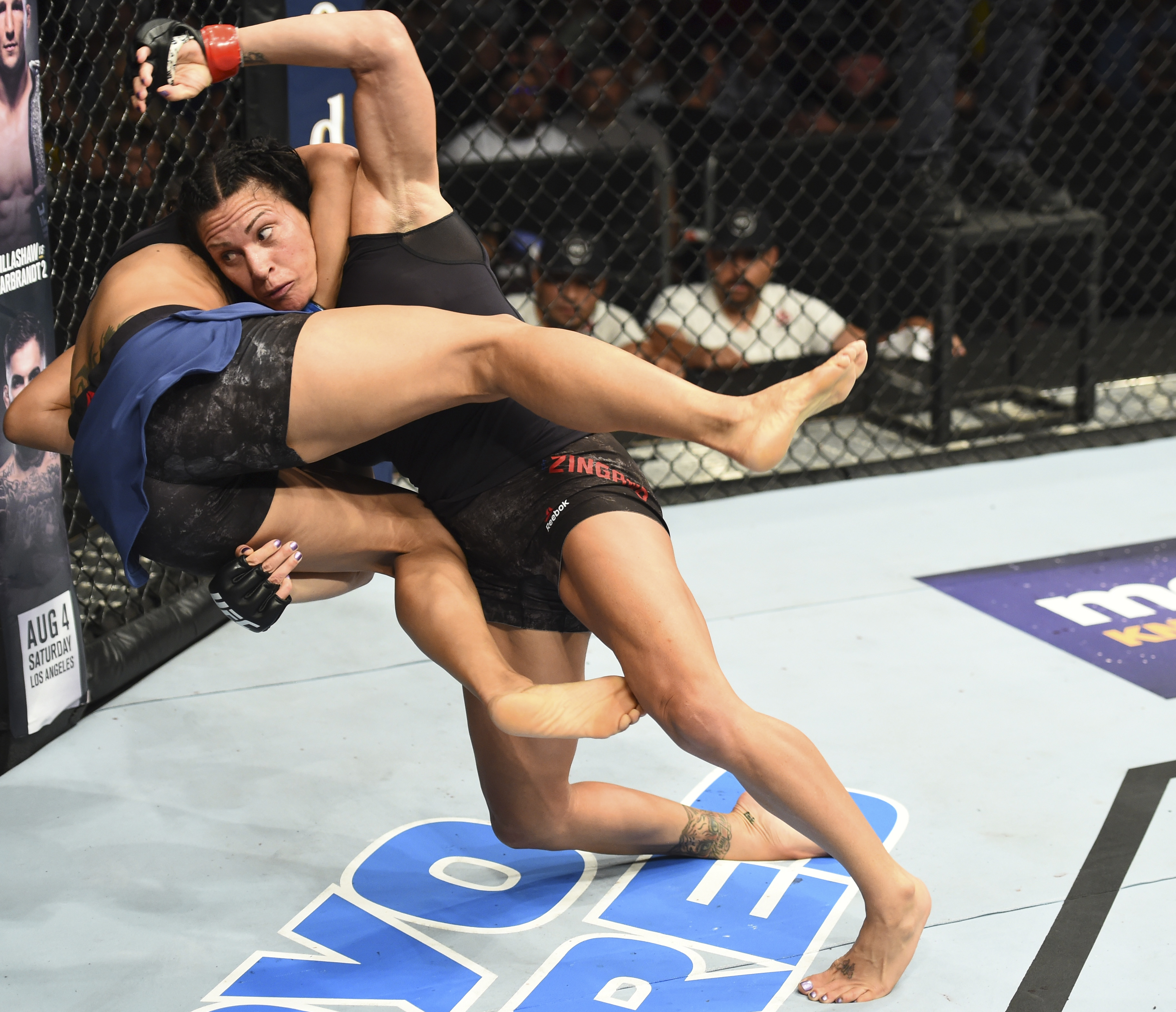 The former fighter said she then turned down the UFC fight and her contract was released, but she was never accepted for the movie role.

As per the lawsuit, Zingano claimed to have updated Berry on her decision to turn down the UFC fight but was upset to learn that the actress didn't want to hire her as she was no longer associated with the UFC.

Zingano, who alleged Berry stopped talking to her afterward, is suing the 55-year-old American actress for damages, TMZ reported.

Prior to TMZ's report on the lawsuit, Berry spoke with Entertainment Weekly about the new film.

Berry recounted when she was first handed the movie script and told ET: "I loved the story, but it was written for a twentysomething Irish Catholic white woman."

She continued: "I couldn't get it out of my mind, so I thought, is it possible that this could be reimagined for someone like me? Because I think I have a take on it that could actually work — making it about a middle-aged Black woman, someone fighting for a last chance rather than another chance.

"When you're young we all get chances, they're a dime a dozen. But when you're at a certain stage in life it becomes something more impactful and meaningful, right? So about six months later when [Lively] decided in her own time that it wasn't for her, I went to the producer, Basil Iwanyk, who I'd just done John Wick 3 with, and gave him my pitch. 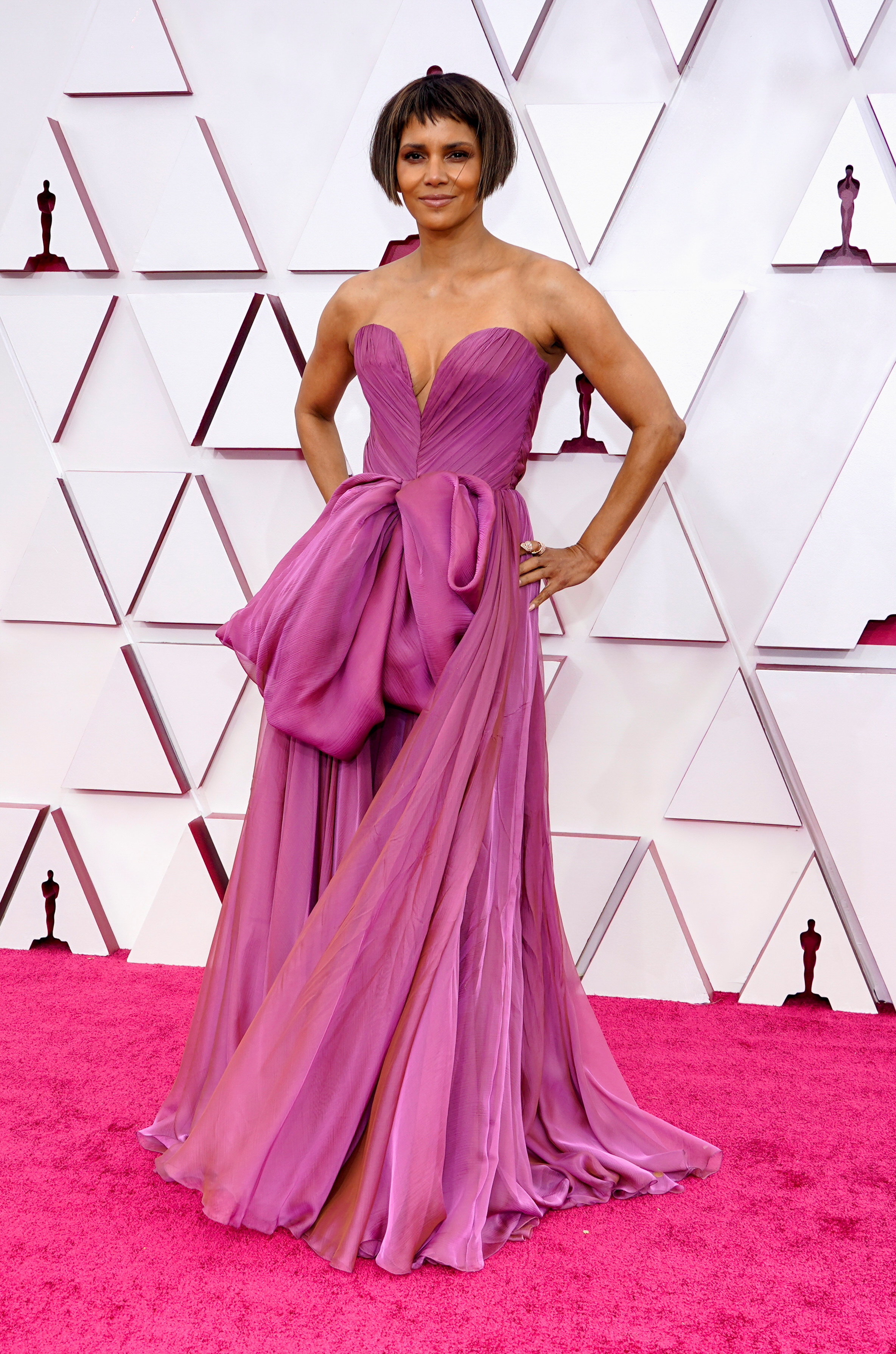