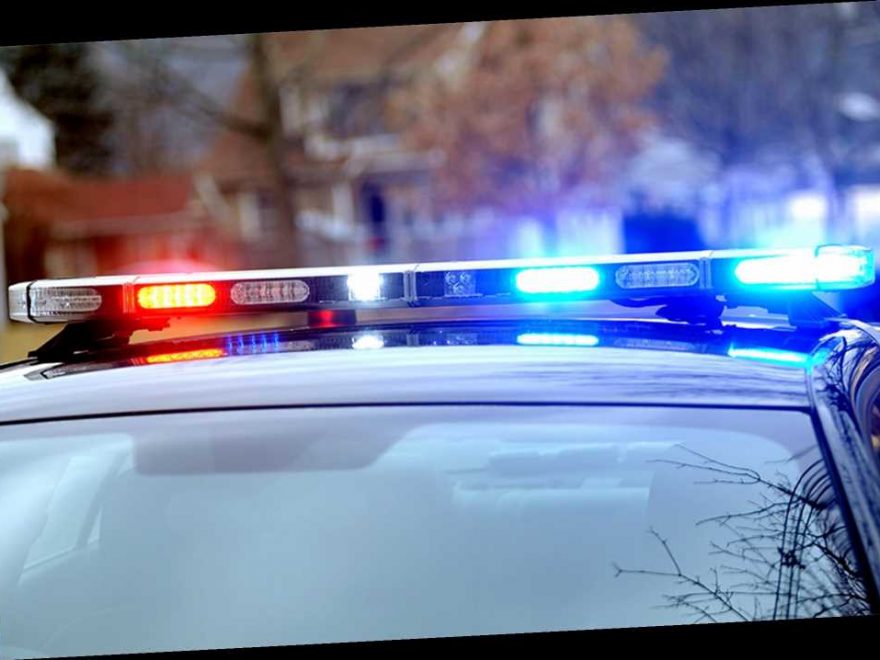 Man found shot in the back with a gun in his hand: cops

One person, 22, shot in NYC overnight after Bronx dispute

Two gunmen were charged with murder Sunday for allegedly killing a man in a wild Bronx shooting that prompted the police to open fire, authorities said.

Kejaun Dehaney, 22, of Pennsylvania and 32-year-old Bronx resident Hassan Maxwell are accused of spraying bullets Saturday at the intersection of Findlay Avenue and East 166th in Concourse Village at 6:30 p.m., leaving one man dead, police said.

Three uniformed cops in the area opened fire to stop the gun battle, injuring one of the suspects, police said.

During the gunfire, a stray bullet struck an innocent bystander in the arm, police said.

It was unclear whose bullet struck the bystander. None of the cops involved were hurt, police said.

Police did not immediately release the identity of the fatal shooting victim.