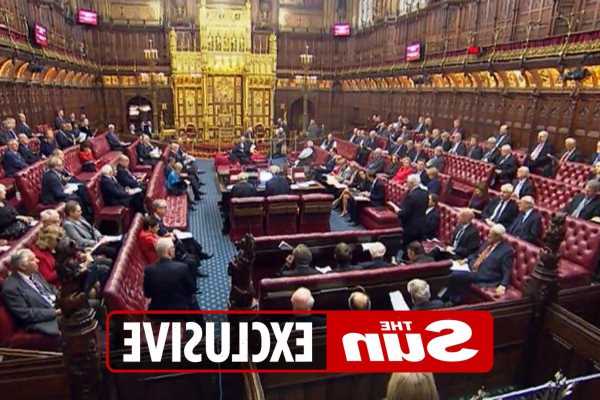 Nine had devices paid for by taxpayers for remote House of Lords business but did not make any submissions or even vote once. 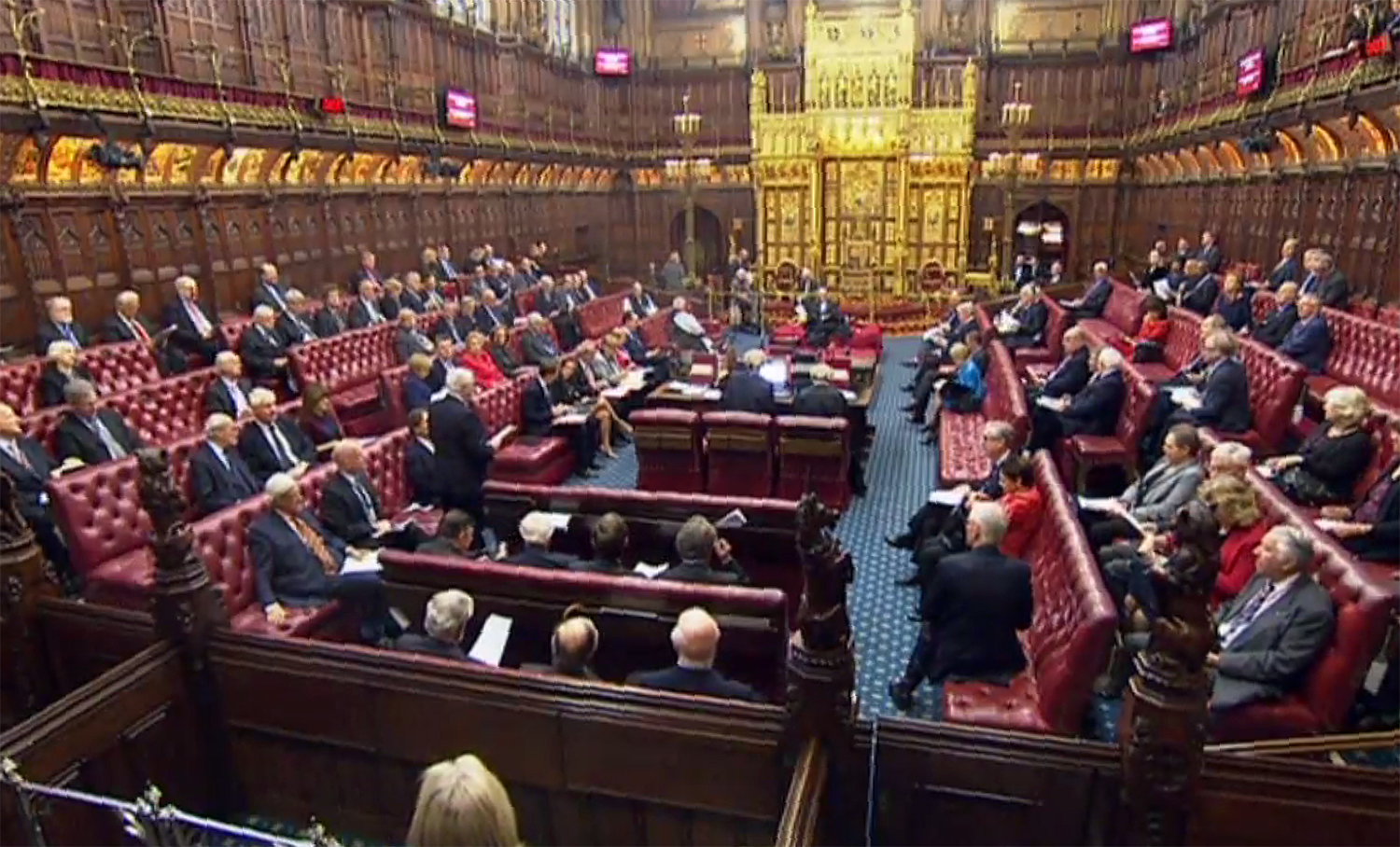 Our investigation found Lord Paul, worth £2billion, has two laptops and an iPad but has not contributed since 2018.

The Tory peer was handed his iPad using a Covid loan to help him join in the proceedings through the pandemic.

Ex-Tory Chancellor Lord Lawson, father of TV cook Nigella Lawson, also took out a Covid loan to get a new desktop but last spoke in 2019.

Others reaping the benefit without contributing were Baroness Afshar plus Lords Elis-Thomas, Hameed, Moonie, Selsdon, Tomlinson and Alan Watson. 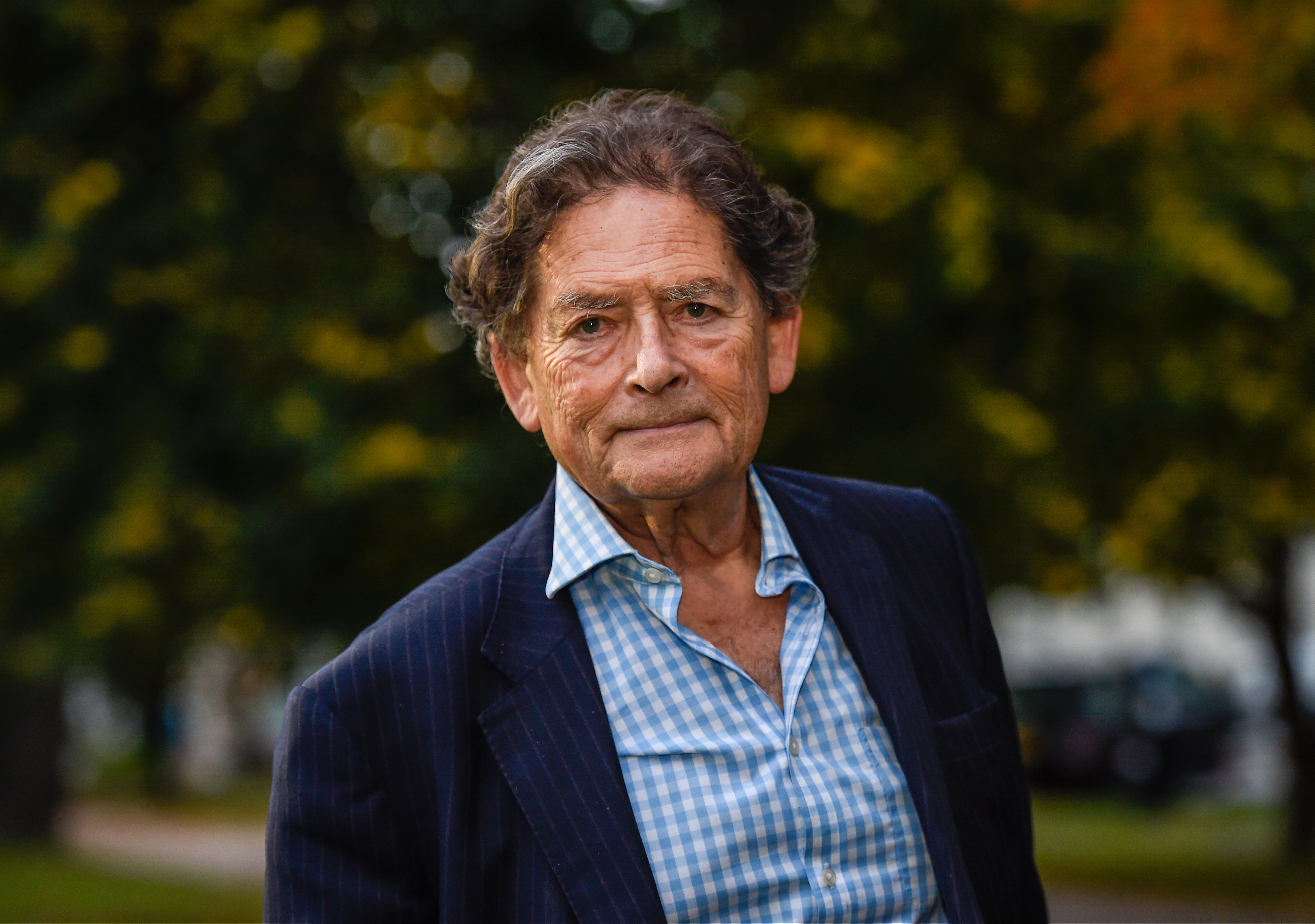 Another 50 were given kit and made no submissions but did use it to vote.

The TaxPayers’ Alliance said: “Taxpayers won’t be happy having to foot the bill for IT equipment for politicians not doing their fair share.”

A Lords spokesperson said: “As well as voting and taking part in debates remotely, Members use their Parliamentary IT equipment to follow business online, take part in Select Committee meetings and communicate with the public on policy issues of concern.”

IT was bad enough that wealthy peers hoovered up yet more taxpayers’ cash for new laptops to work from home.

Now we learn dozens of them have barely used the expensive equipment.

Several didn’t even bother to vote once.

It’s time to press Ctrl-Alt-Del on the ermine-clad wasters.