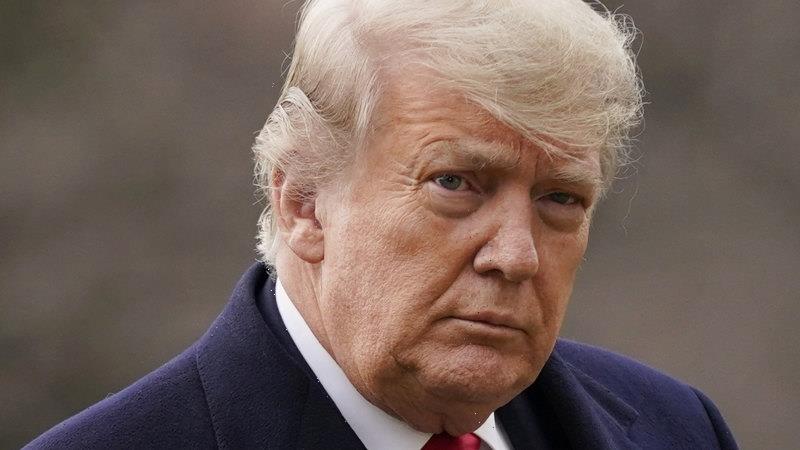 The development signals that the Manhattan district attorney’s office was moving toward seeking charges as a result of its two-year investigation, which included a lengthy legal battle to obtain Trump’s tax records.

The person familiar with the matter told The Associated Press on condition of anonymity becasue they weren’t authorieed to speak publicly. The news was first reported by The Washington Post. 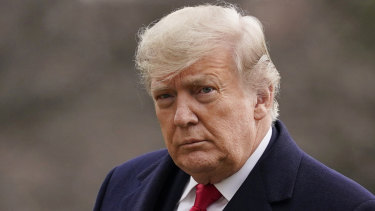 Then-president Donald Trump in 2020. His legal troubles have followed him beyond the White House. Credit:AP

Manhattan District Attorney Cyrus Vance jnr is conducting a wide-ranging investigation into a variety of matters such as hush-money payments paid to women on Trump’s behalf, property valuations and employee compensation.

Vance has been using an investigative grand jury through the course of his probe to issue subpoenas and obtain documents. That panel kept working while other grand juries and court activities were shut down because of the coronavirus pandemic.

Vance’s investigation has appeared to focus in recent weeks on Trump’s longtime finance chief, Allen Weisselberg. His former daughter-in-law, Jen Weisselberg, is cooperating with both inquiries. 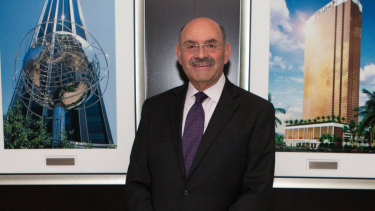 She’s given investigators reams of tax records and other documents as they look into whether some Trump employees were given off-the-books compensation, such as apartments or school tuition.

Allen Weisselberg was subpoenaed in James’ civil investigation and testified twice last year. His lawyer declined to comment when asked Tuesday if he had been subpoenaed to testify before the new grand jury.

A message seeking comment was left with Jen Weisselberg’s lawyer.

The investigation includes scrutiny of Trump’s relationship with his lenders; a land donation he made to qualify for an income tax deduction; and tax write-offs his company claimed on millions of dollars in consulting fees it paid. 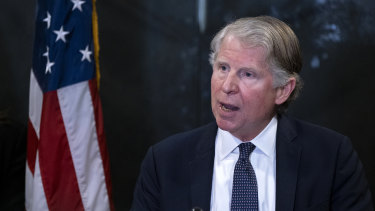 The new grand jury could eventually be asked to consider returning indictments. While working on that case, it also will be hearing other matters. The Post reported that the grand jury will meet three days a week for six months.

The new grand jury is the latest sign of increasing momentum in the criminal investigation into the Republican ex-president and his company, the Trump Organisation.

Attorney General Letitia James said last week that she assigned two lawyers to work with Vance’s office on the probe after her civil investigation into Trump evolved into a criminal matter.

Vance declined to run for reelection and will leave office at the end of the year, meaning the Trump case is likely to pass to his successor in some form. An election next month is all but certain to determine who that will be.

Trump issued a statement last week complaining that he’s being “unfairly attacked and abused by a corrupt political system.” He contends the investigations are a “witch hunt” and part of a Democratic plot to silence his voters and block him from running for president again.

In February, the US Supreme Court buoyed Vance’s investigation by clearing the way for the prosecutor to enforce a subpoena on Trump’s accounting firm and obtain eight years of tax returns and related documents for the former president, the Trump Organisation and other Trump entities.

The documents are protected by grand jury secrecy rules and are not expected to be made public.