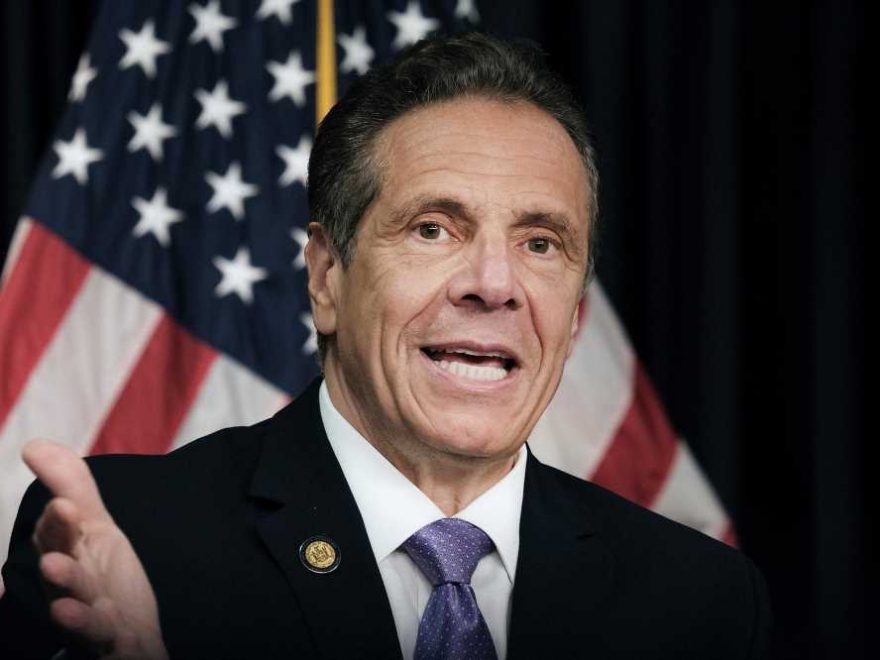 Gov. Andrew Cuomo is asleep at the switch when it comes to his appointees, failing to reappoint or name new members to the state boards he controls.

In some cases, trustees serve years after their terms ended.

The lapses have been called “sloppy” by good government groups and also take away the oversight power of lawmakers, who are supposed to review new appointees.

Nearly three years have elapsed since the terms of City University of New York board members Brian Obergfell and Jill O’Donnell-Tormey expired. Obergfell, a lawyer, and O’Donnell-Tormey, a non-profit exec, were supposed to have ended their service in June 2018. They continue to serve, attend meetings and vote.

Also serving on the 16-member board beyond their terms are public relations consultant Ken Sunshine, whose term expired in June 2019, and Mayra Linares-Garcia, a public affairs specialist with a term that ended in June 2020. (Another board member, Charles Shorter, a real estate advisor, was appointed by former Mayor Michael Bloomberg to a seven-year term that was up last year. )

A similar situation exists at the State University of New York, where at least four trustees are serving beyond their appointed length of service, including lawyer Joseph Belluck, whose term expired in June 2017.

At the Port Authority, where the 12 commissioners are named by the governors of New York and New Jersey, the terms of six are over.

Two of the “holdovers” are Cuomo appointees. Non-profit executive Jeffrey Lynford’s term ended in 2019, and Leecia Eve, who had been Cuomo’s chief economic development advisor, is continuing to serve in a term that ended in June 2020.

New Jersey Gov. Phil Murphy announced last month he would nominate three new commissioners to the board and reappoint one commissioner. Among those stepping down is 91-year-old developer David Steiner, whose term was up in 2014.

Cuomo has been historically slow to replace members on state boards, or made controversial picks to the MTA, which he controls.

“Having board members in holdover status is not ideal,” said Rachael Fauss, senior research analyst at Reinvent Albany, a government watchdog group. “They’re more like an at-will employee in terms of what decisions they feel they can make. It’s a different political dynamic when they can get replaced at any time versus being appointed for a full term.”

Board members are typically subject to confirmation by the state Senate.

Cuomo spokesman Rich Azzopardi said appointments were usually considered by the Senate “in the post-budget part of session and we are actively reviewing applicants and plan to submit them for consideration shortly.”

He would not comment on why some board members have been allowed to languish for years in expired terms.