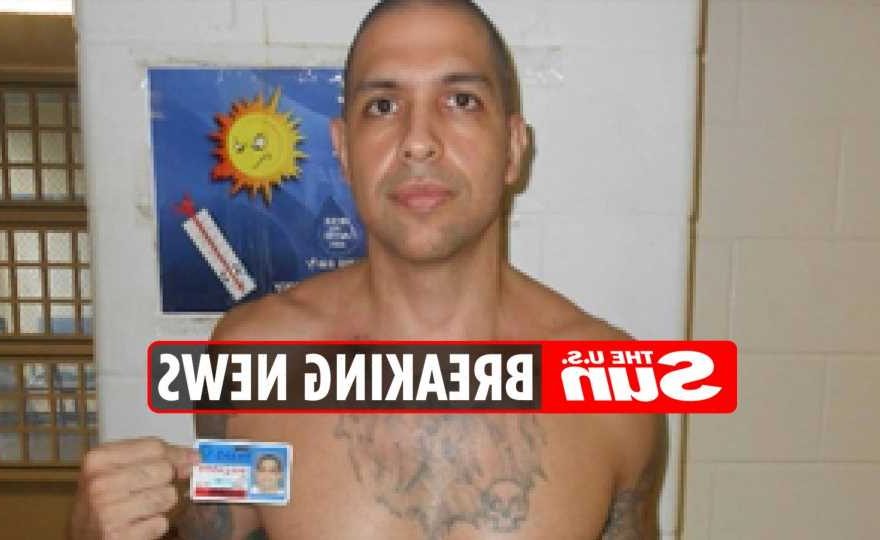 THE victims believed to have been killed by escaped inmate Gonzalo Lopez at their family vacation home were a grandfather and four children.

Convict Lopez, 46, was shot dead on Thursday evening in a shootout with police after investigators believed he was involved in a family murder in Centerville, Texas, hours before. 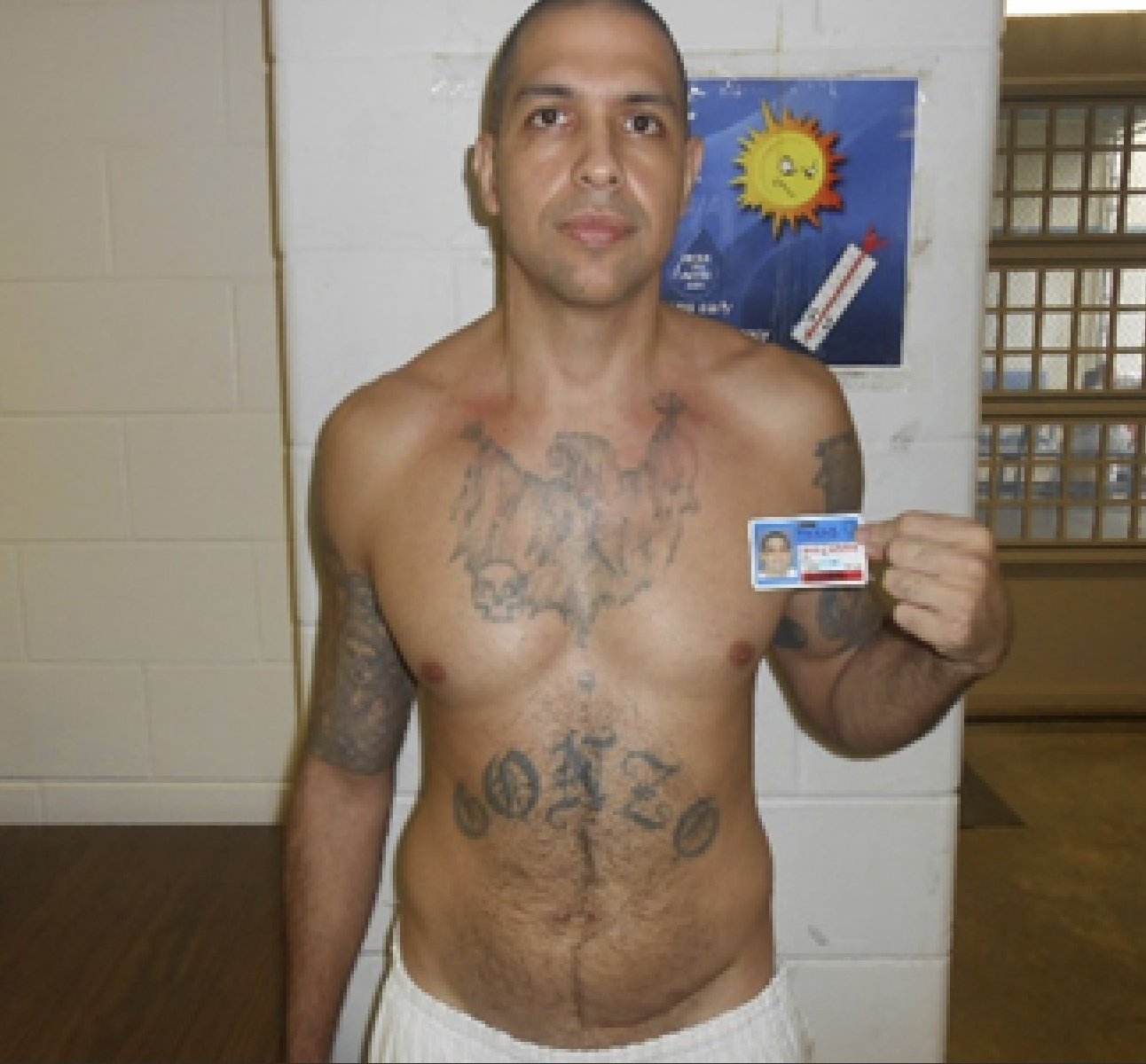 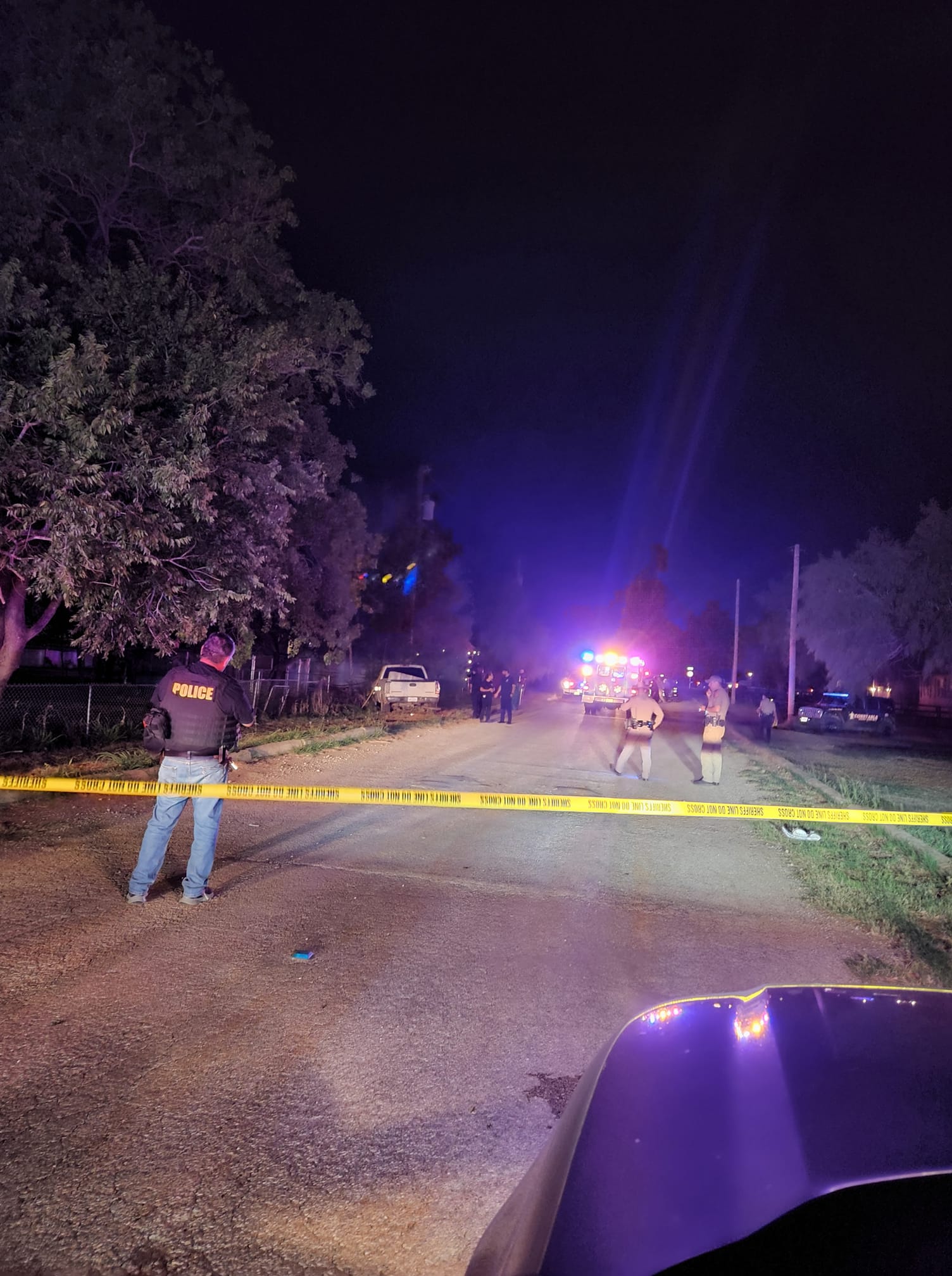 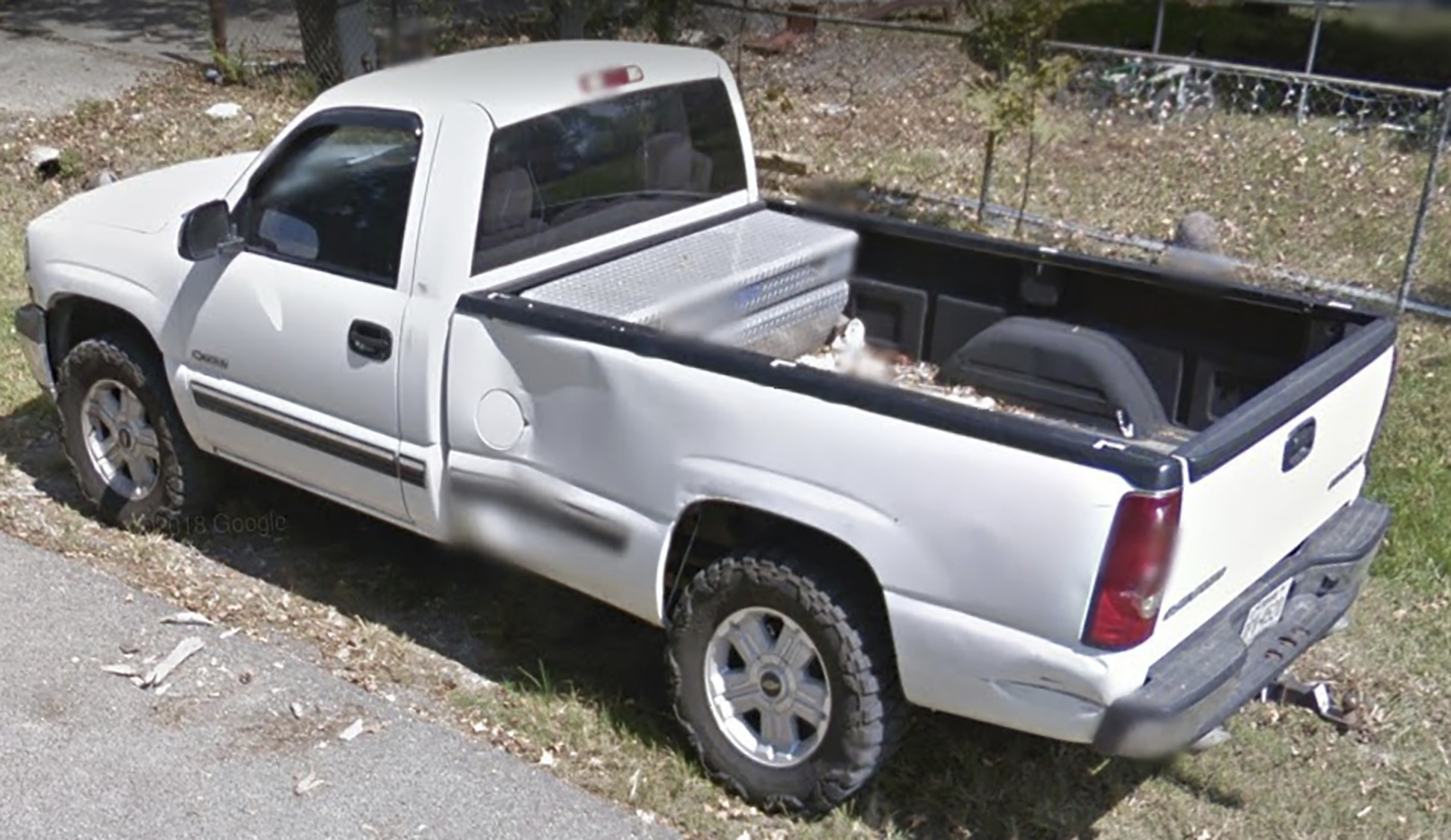 The Tomball Independent School District sent out a letter on Friday saying all four children were their students.

"The lives of four Tomball ISD students and their grandfather were taken from us on Thursday by the escaped Texas fugitive near Centerville," the school said.

"The loss of a student, for any reason, is heartbreaking, but to lose four in such a tragic way is excruciating, and our thoughts and prayers are with the family and friends of these beloved students and grandfather."

The identity of the victims has yet to be disclosed. 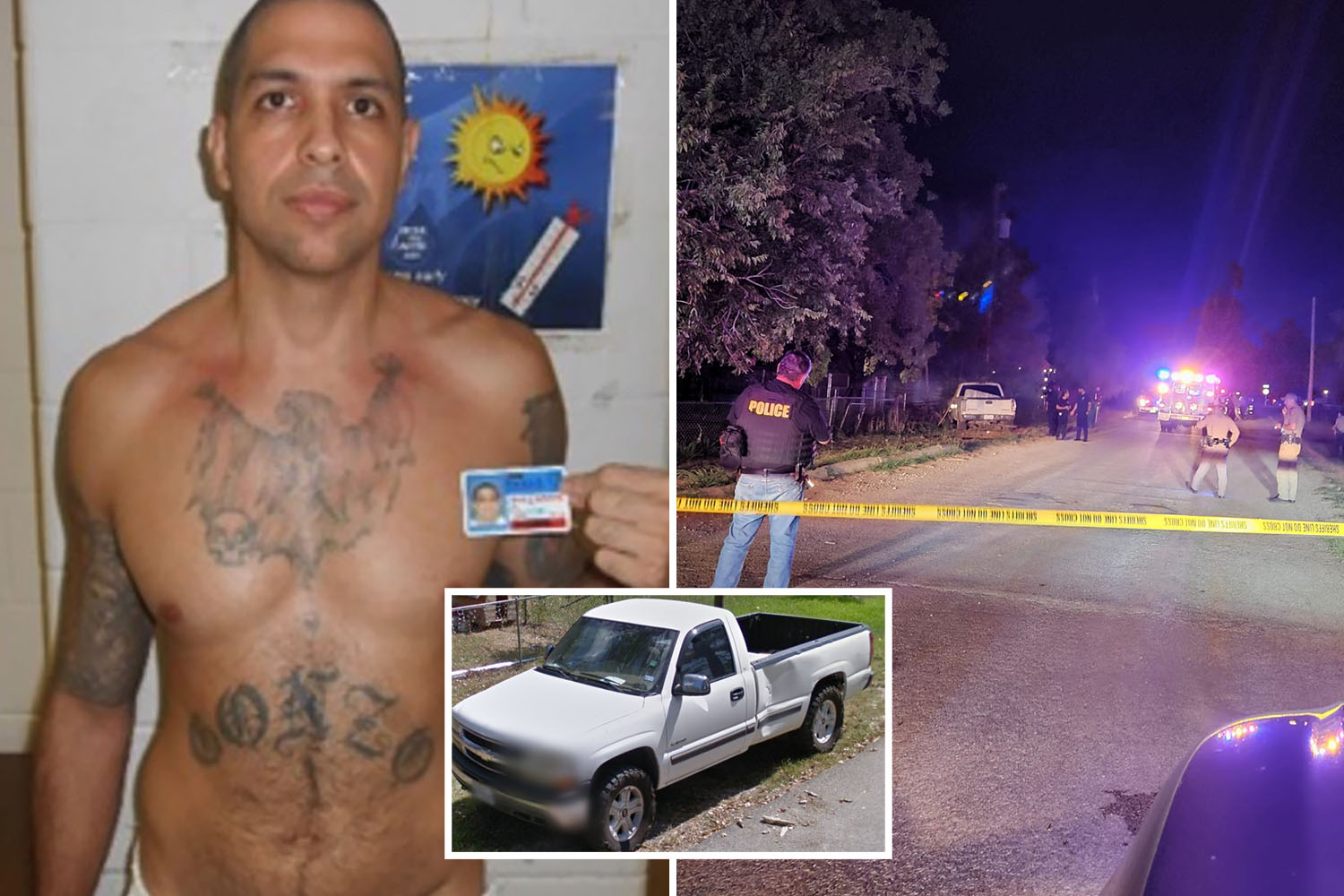 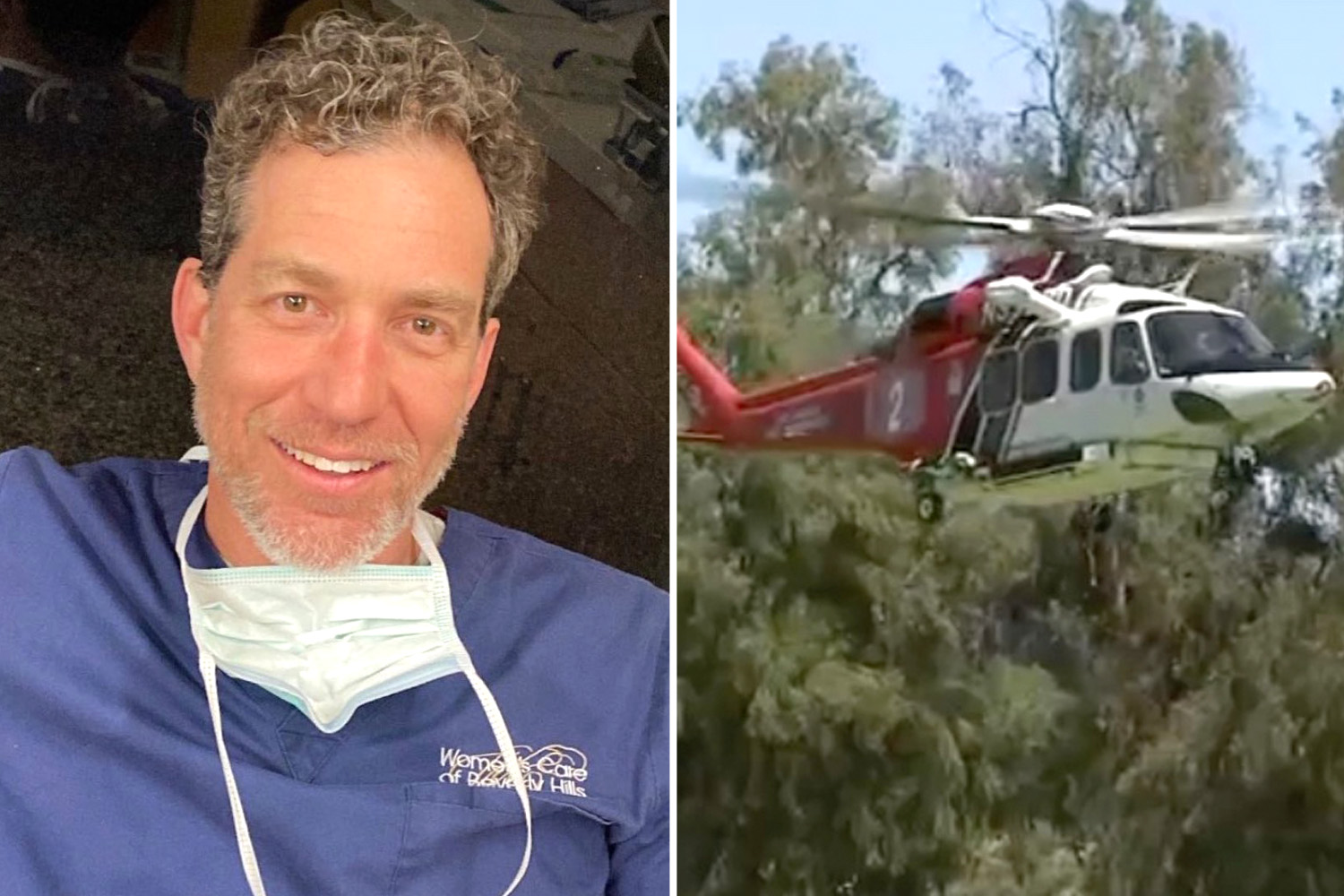 Authorities say Lopez had an AR-15 and a handgun inside the car that was likely from the residence where he murdered the family.

The Texas Department of Criminal Justice said they received a call from someone who was concerned after not hearing from an elderly relative.

Officers went to the residence and discovered the bodies and noted that a vehicle was also missing.

A 1999 white Chevrolet Silverado was not located at the residence.

Police believed Lopez may have been driving the vehicle and was armed.

Lopez escaped from a prison bus on May 12 as it was headed to Huntsville for a medical appointment.

Somehow, Lopez managed to free himself from his hand and leg restraints and cut through the expanded metal of the cage before crawling out of the bottom, said TDCJ.

Lopez then attacked the bus driver, who stopped the bus. At some point during the altercation, the bus driver was stabbed and injured in the hand and chest, he survived his wounds.

The driver suffered stab wounds to the hand and chest, according to Jason Clark, the Texas Department of Criminal Justice's chief of staff.

An officer at the back of the bus then got off and approached Lopez. But the inmate climbed back aboard and started driving.

Officers shot at Lopez and managed to disable the bus by shooting a rear tire. The bus was able to travel a short distance before Lopez got out and ran into the woods.

Sixteen other prisoners were on the bus as well, but no one else escaped.

Lopez has a lengthy rap sheet dating back to 1996, when he was convicted of two counts of aggravated assault.

He was sentenced to eight years in prison.

Then in 2006, Lopez was convicted of capital murder and aggravated kidnapping and received a life sentence.

In 2007, Lopez received a second life sentence following an attempted capital murder conviction in another county.