A GLAM hunter has been bombarded with death threats from online trolls who say she should be hunted down like her animals.

Petra Krchňavá, 31, has been hunting for more than 13 years – but says she donates thousands to conservation charities. 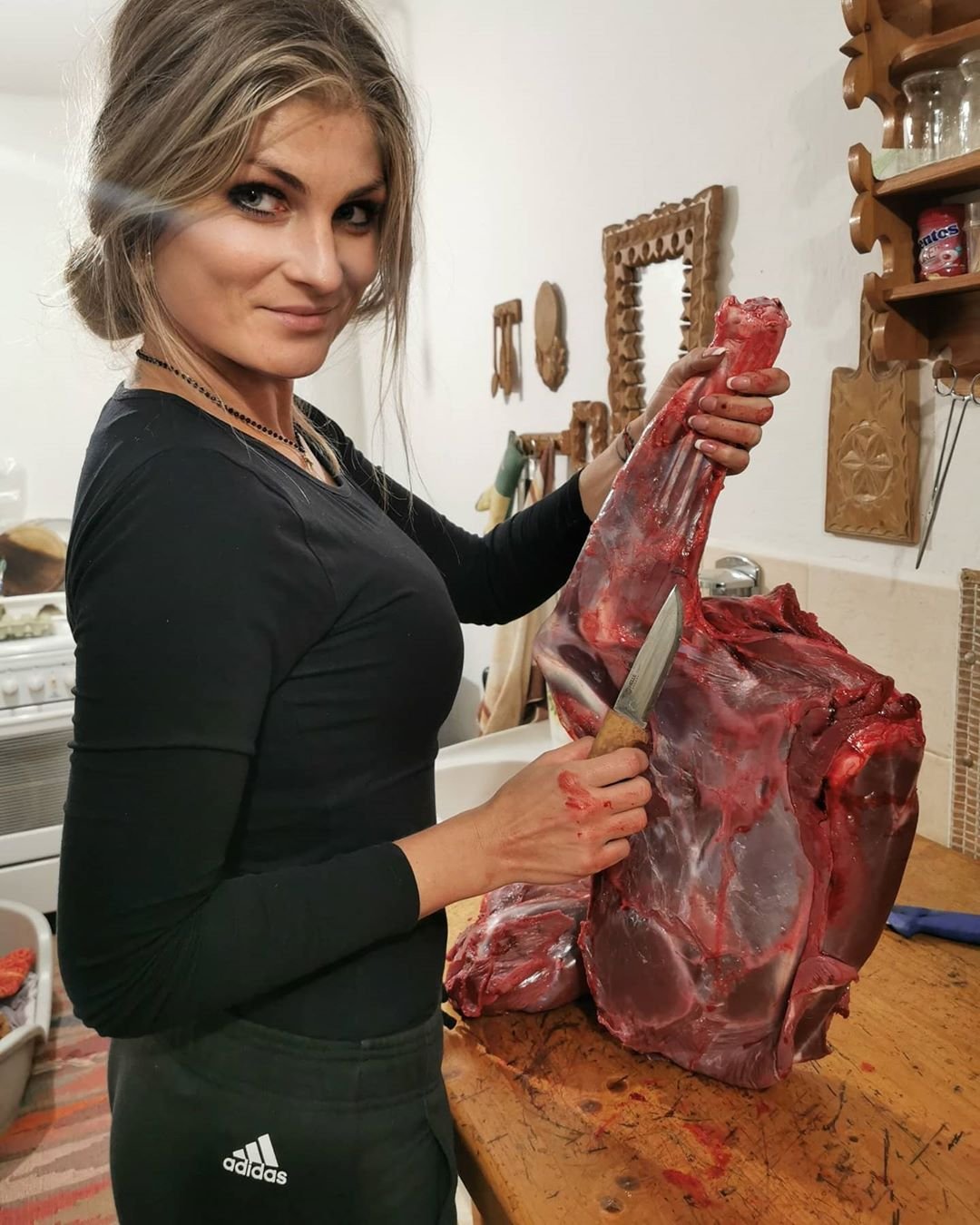 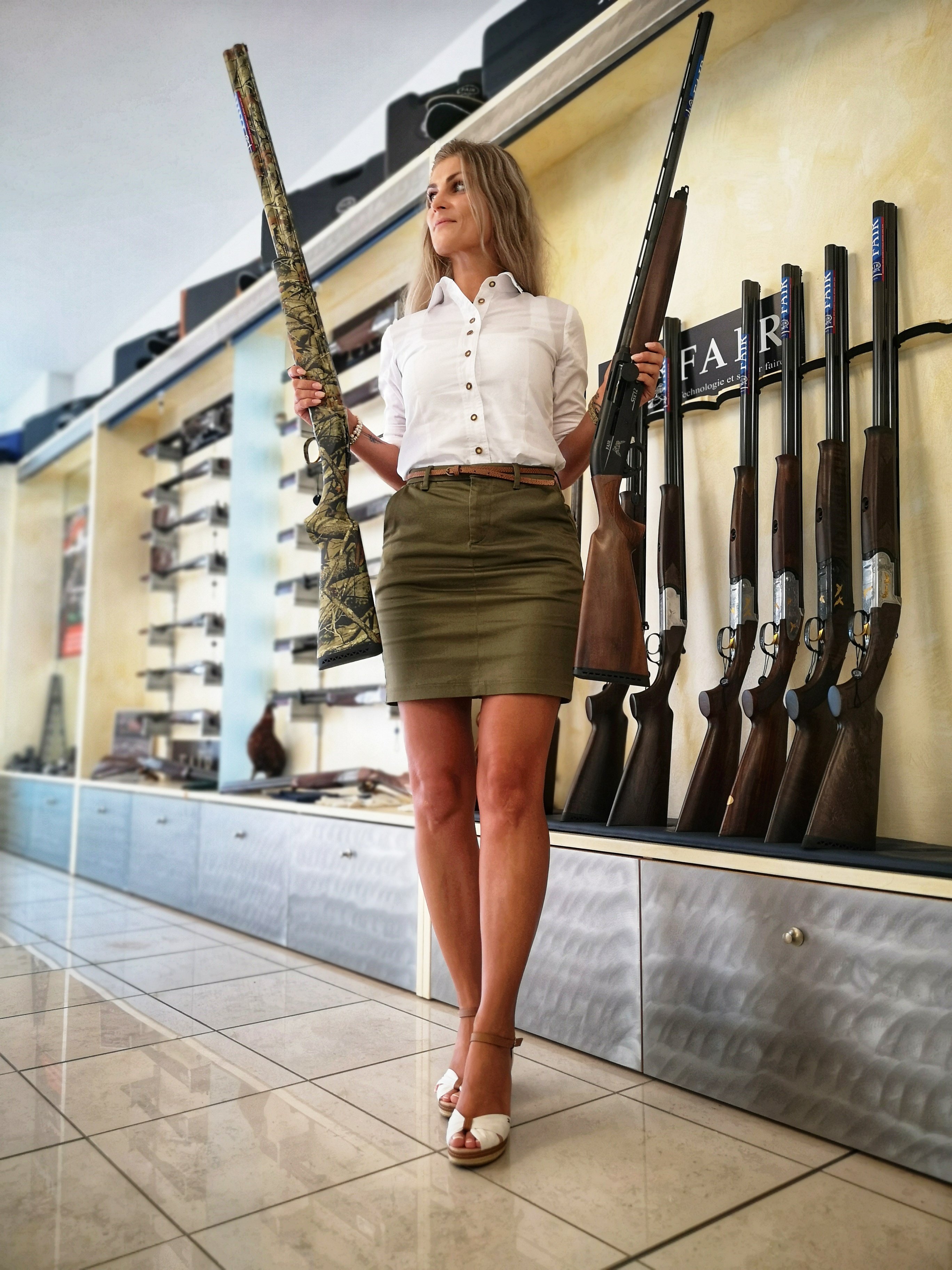 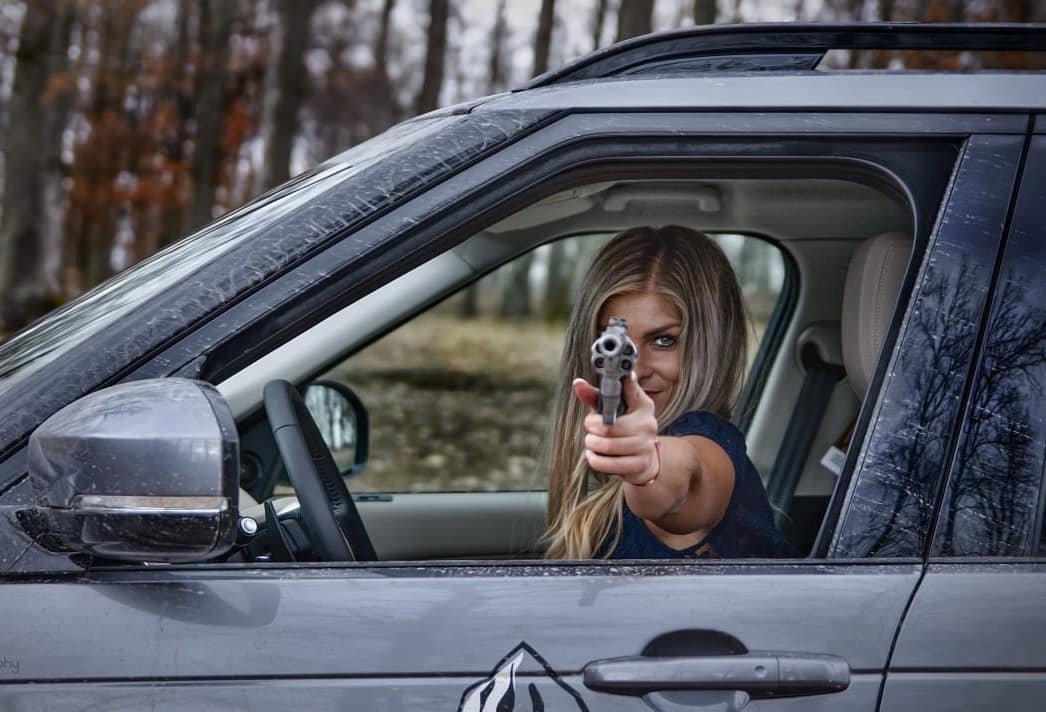 And while she insists her hobby is based on an appreciation of nature, critics message her: "I wish you'd die like that animal."

Petra, of Vinica, Slovakia, was taught how to hunt by her dad when she was six.

She says hunting has allowed her family to become self-sufficient – with no element of the slaughtered animal going to waste.

But she's regularly contacted by trolls who sent threatening messages, including: "I wish you'd shoot each other."

She said: “Hunting is a way of life and a tradition in my family. We adapt our lives to fit alongside the hunting season.

“Hunting is never just about the hunt.

"There’s so much time, energy, and care that goes into it – but most people don’t realise this.

“People have wished me the same death as the animals I’ve harvested.

"Some think we kill animals for fun, which is not the case at all. 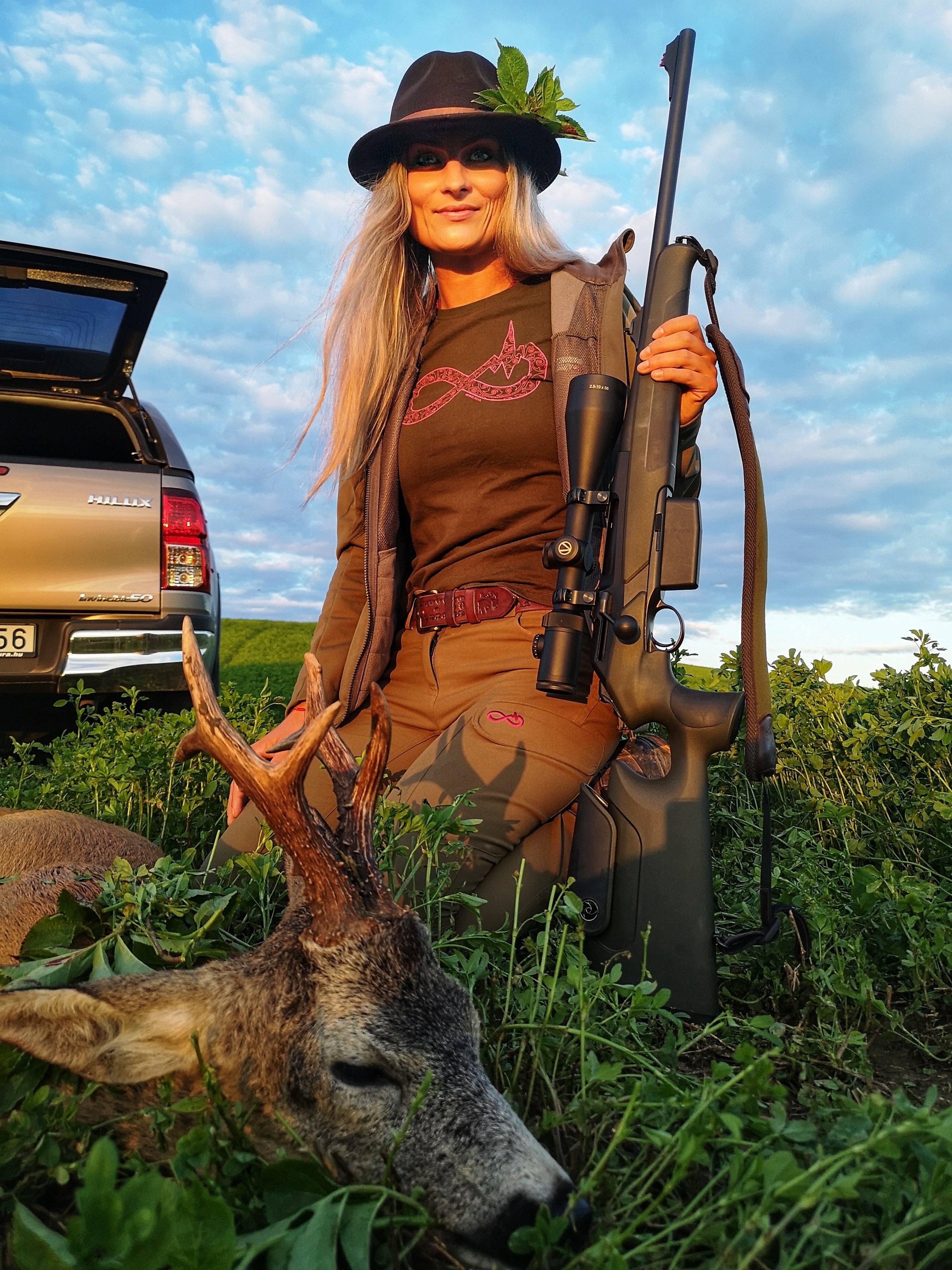 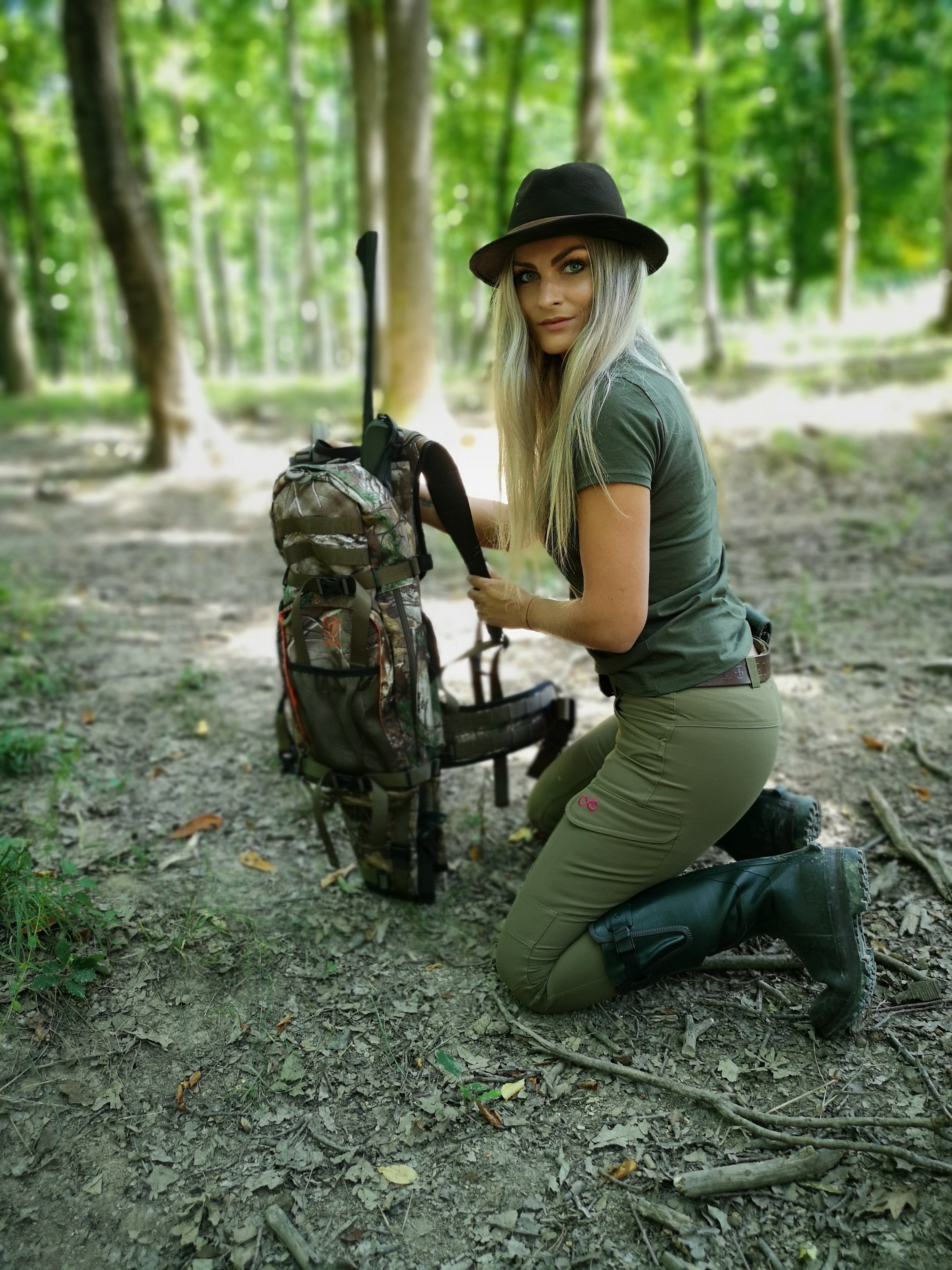 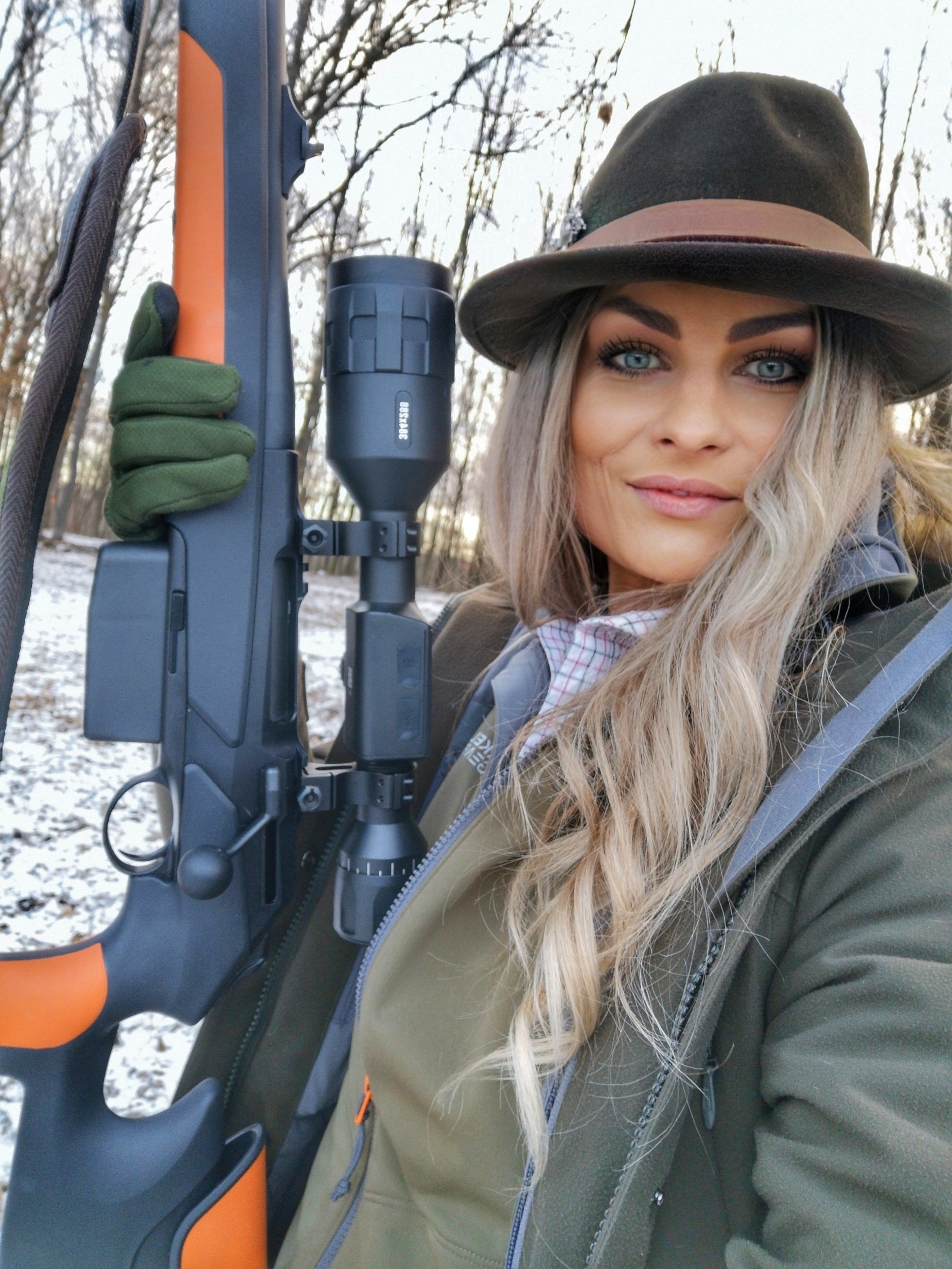 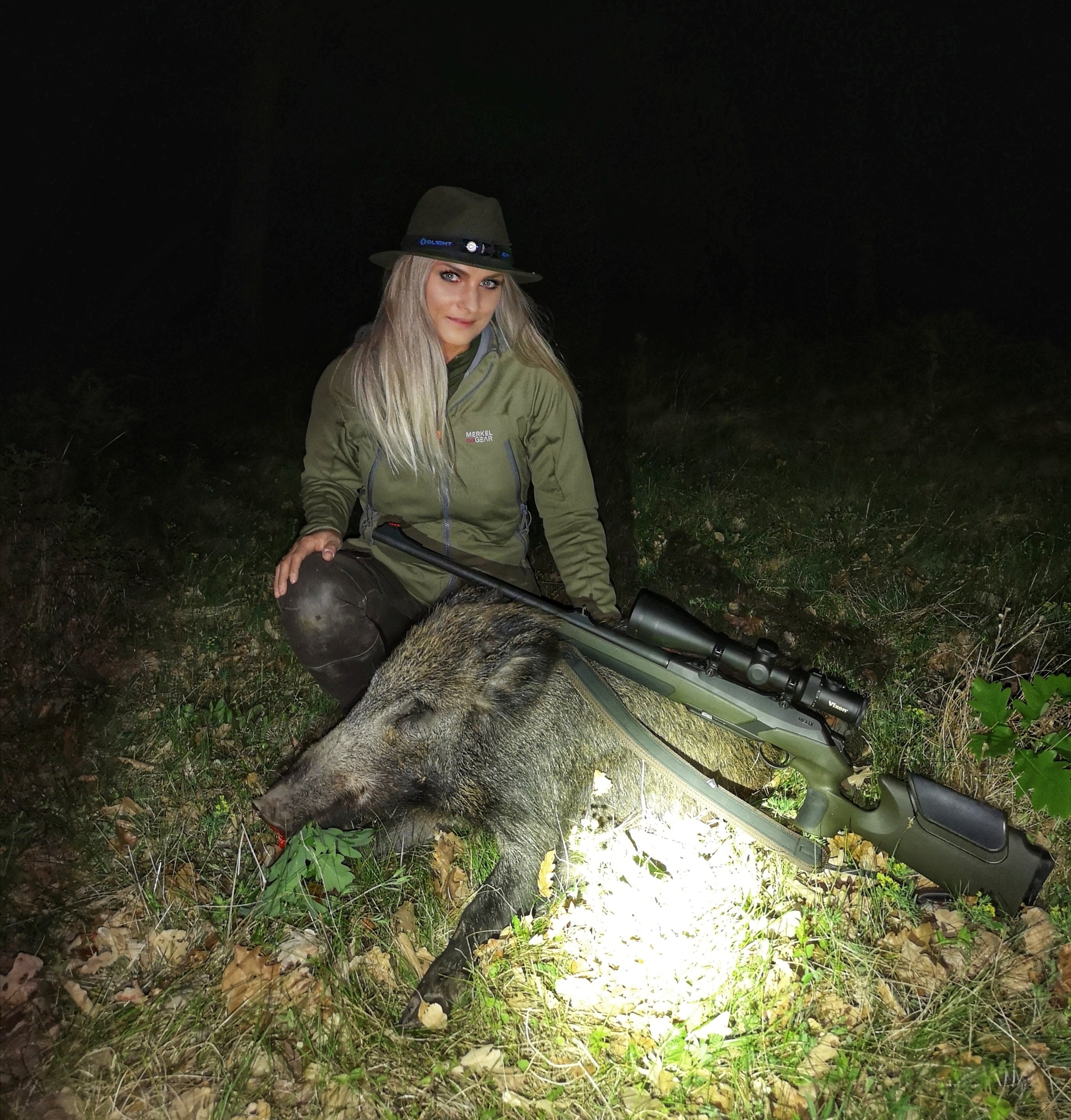 “I’ve been told, ‘I hope you die like that animal,’ and ‘I wish you’d shoot each other.’

“They don’t see that I feed the animals to make sure they survive the winter.

"I distribute drinking water in summer and build feeding facilities.

"We dig lakes, give them medicine, save young and other injured animals, and organise waste collection outings.

“We teach children in schools and run educational summer camps. I’ve spent thousands of my own euros contributing to these efforts."

She argued that hunters "love nature" – and said: "Hunting has been a way of life for thousands of years."

"We care and protect these beasts with humility," she said.

“Being alone in nature with just my thoughts always seems to make my day better.

"Hunting has also brought me strength, courage, and some incredible friendships."

During the pandemic, Petra's family have supplied their own meat while supermarket shelves were empty.

“I’ve had people reach out to me to thank me for what I do for nature. Adults sometimes ask me how we can pass this message on to young people too," she said.

“It’s important that we preserve nature for future generations. I hope I can teach my own child this one day.” 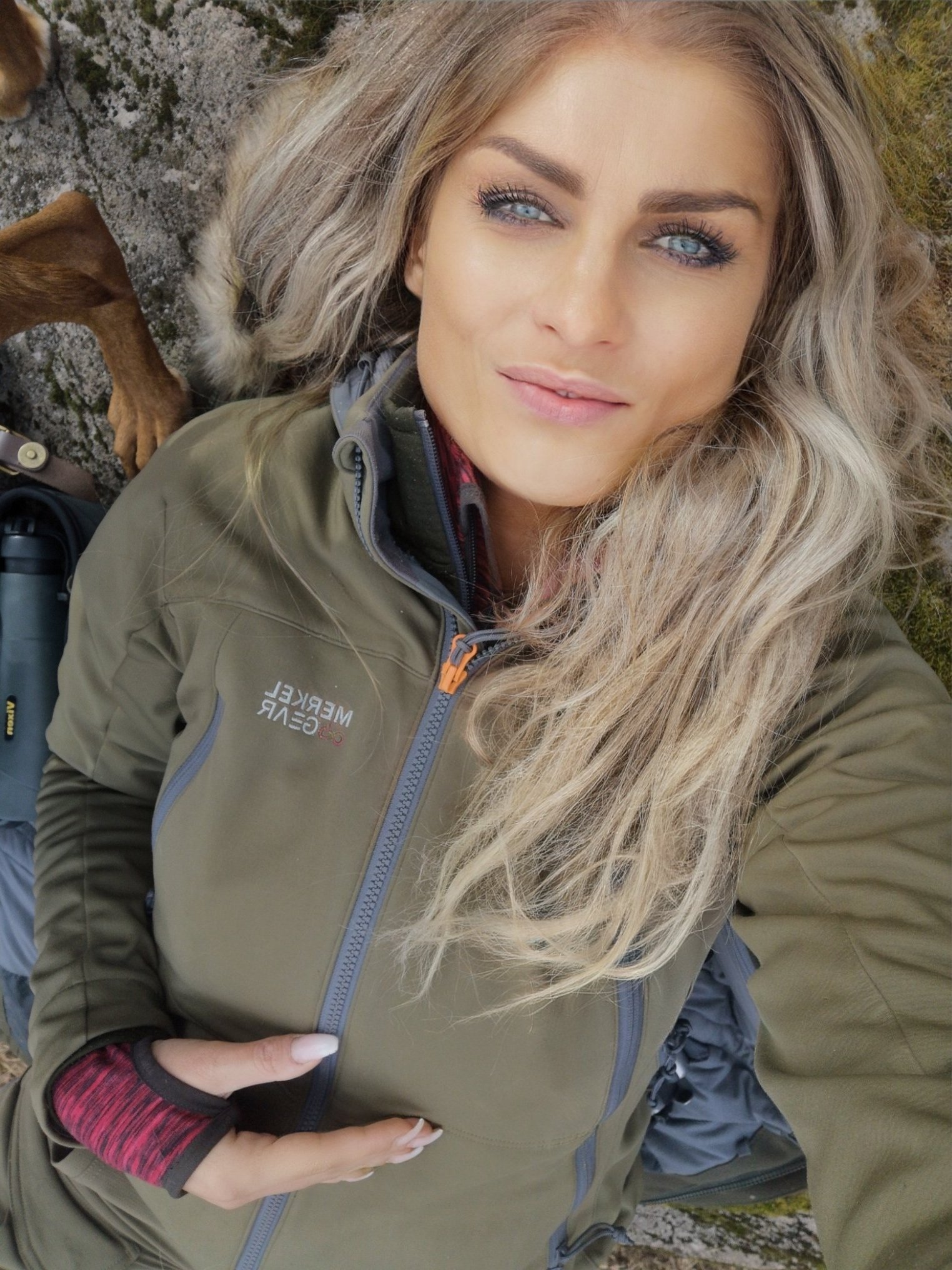 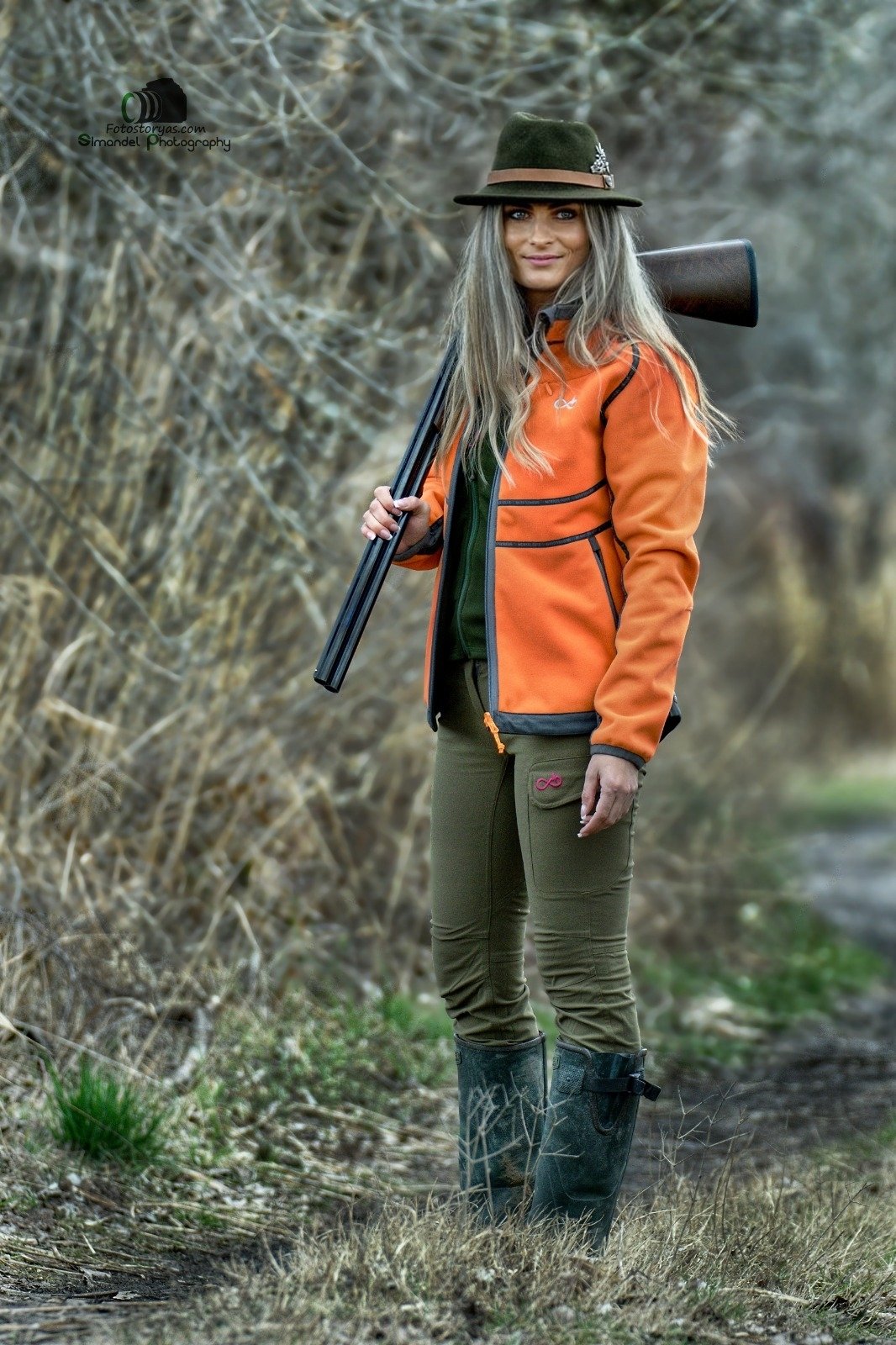