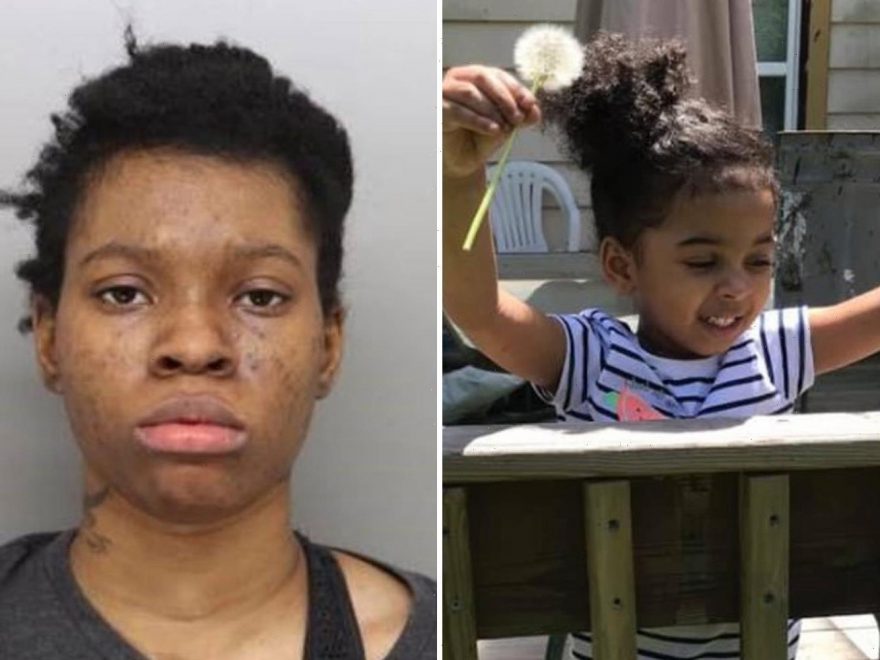 A 4-YEAR-OLD girl from Ohio has died after her mom admitted choking and punching her until she stopped breathing.

Nahla Miller tragically died at Cincinnati Children’s Hospital Medical Center on Wednesday after she was taken off life support, according to reports. 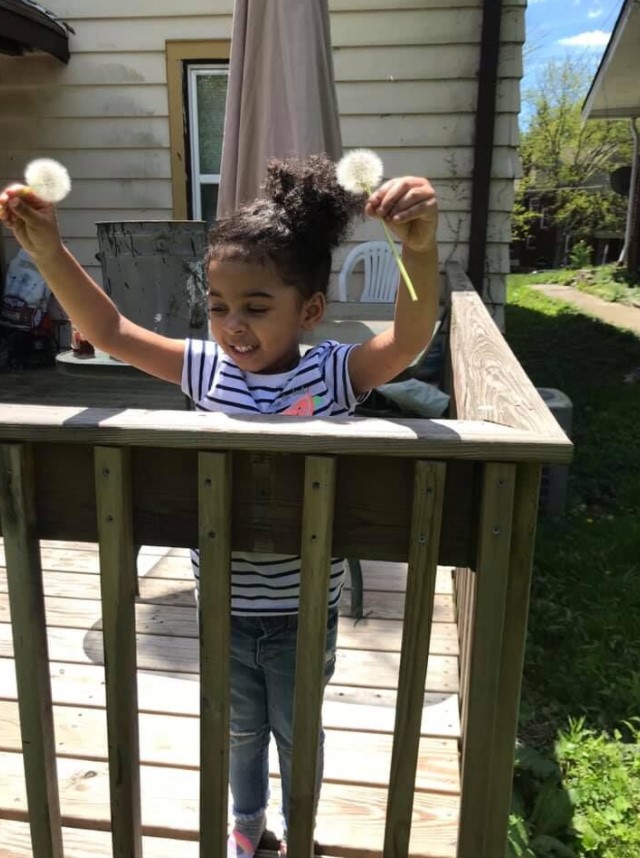 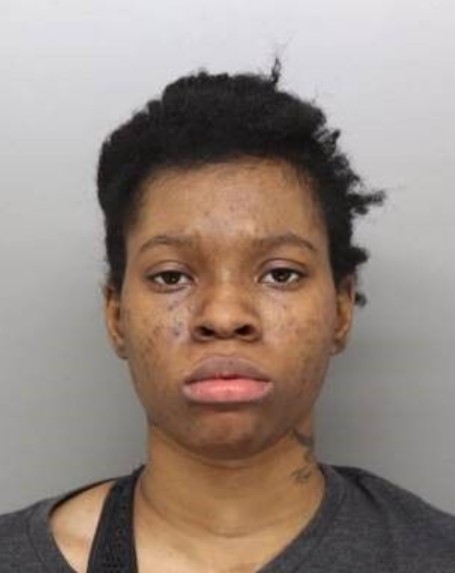 She was charged with attempted murder, endangering children and felonious assault before Nahla died this week.

"This complaint is based on investigation and admission from Tianna Robinson that she punched the 4-year-old victim multiple times before strangling her until she stopped breathing," court documents said.

Robinson told a 911 dispatcher her daughter stopped breathing three minutes before making the call, according to WKRC.

"She was just fine and then she passed out. Then re-woke up and passed out again," Robinson reportedly said.

The prosecutor said they are waiting for the little girl's final cause of death before they upgrade the charges against the mom, WKRC reports.

Nahla's dad said the little girl was a "sweetheart who loved to play outside".

The documents suggest Washington lied to the cops about the girl's injuries by claiming she fell off a scooter.

Washington’s bond is set at $90,000 and Robinson is in jail on a $1 million bond, according to reports. 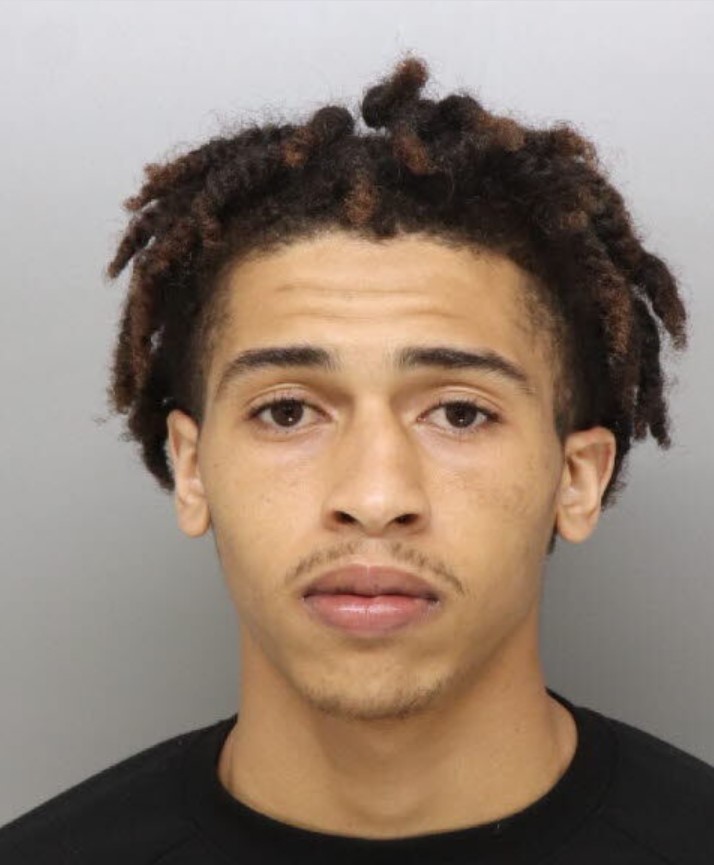