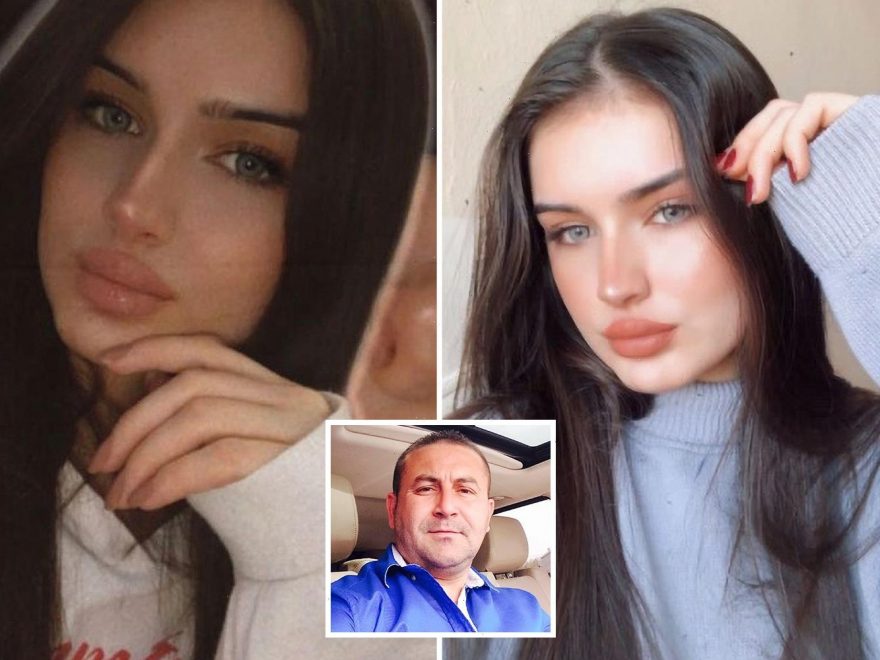 THE death of an 18-year-old-girl is being investigated after police reportedly discovered a note at the scene claiming her boyfriend's dad was to blame for her murder. 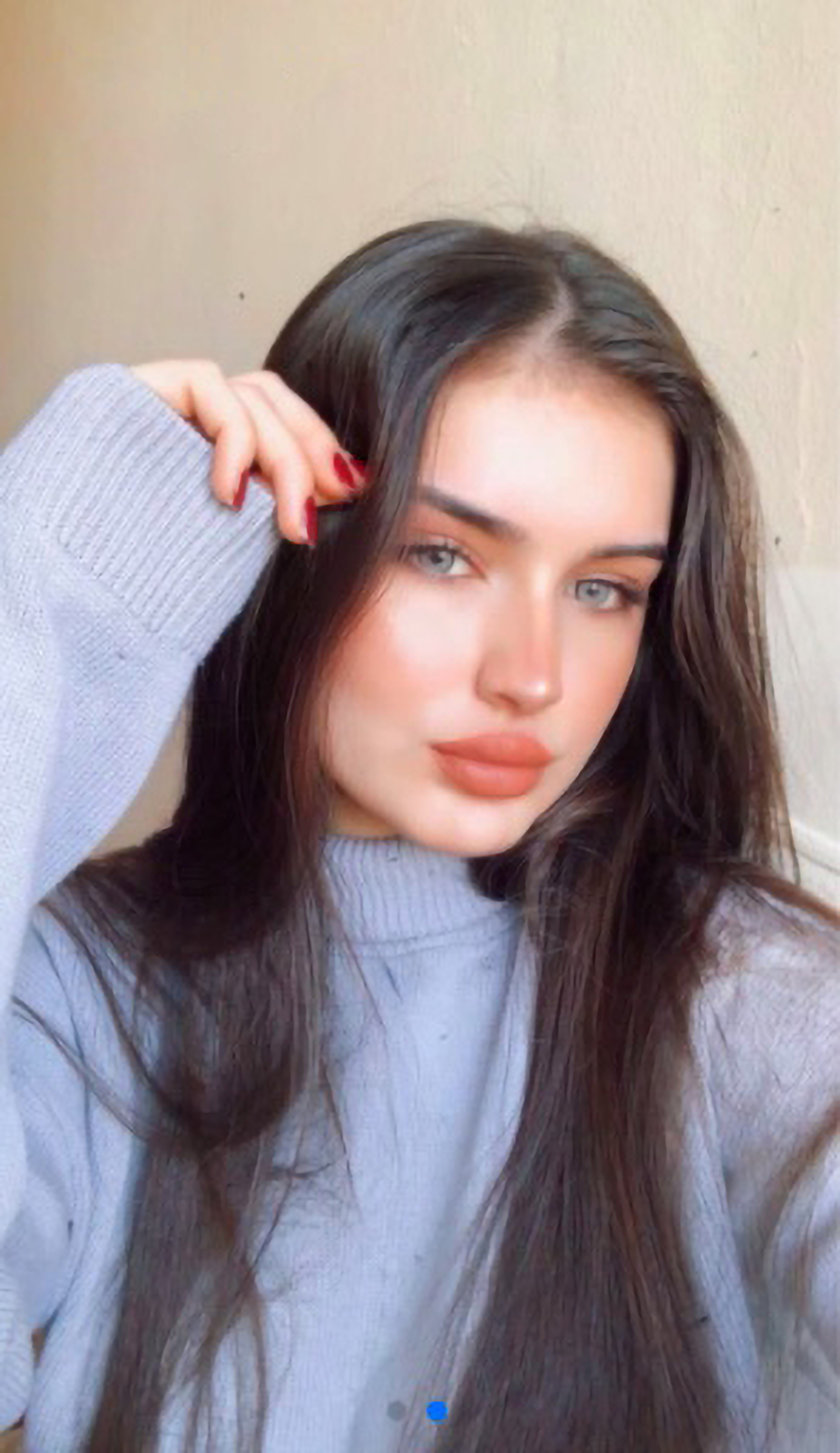 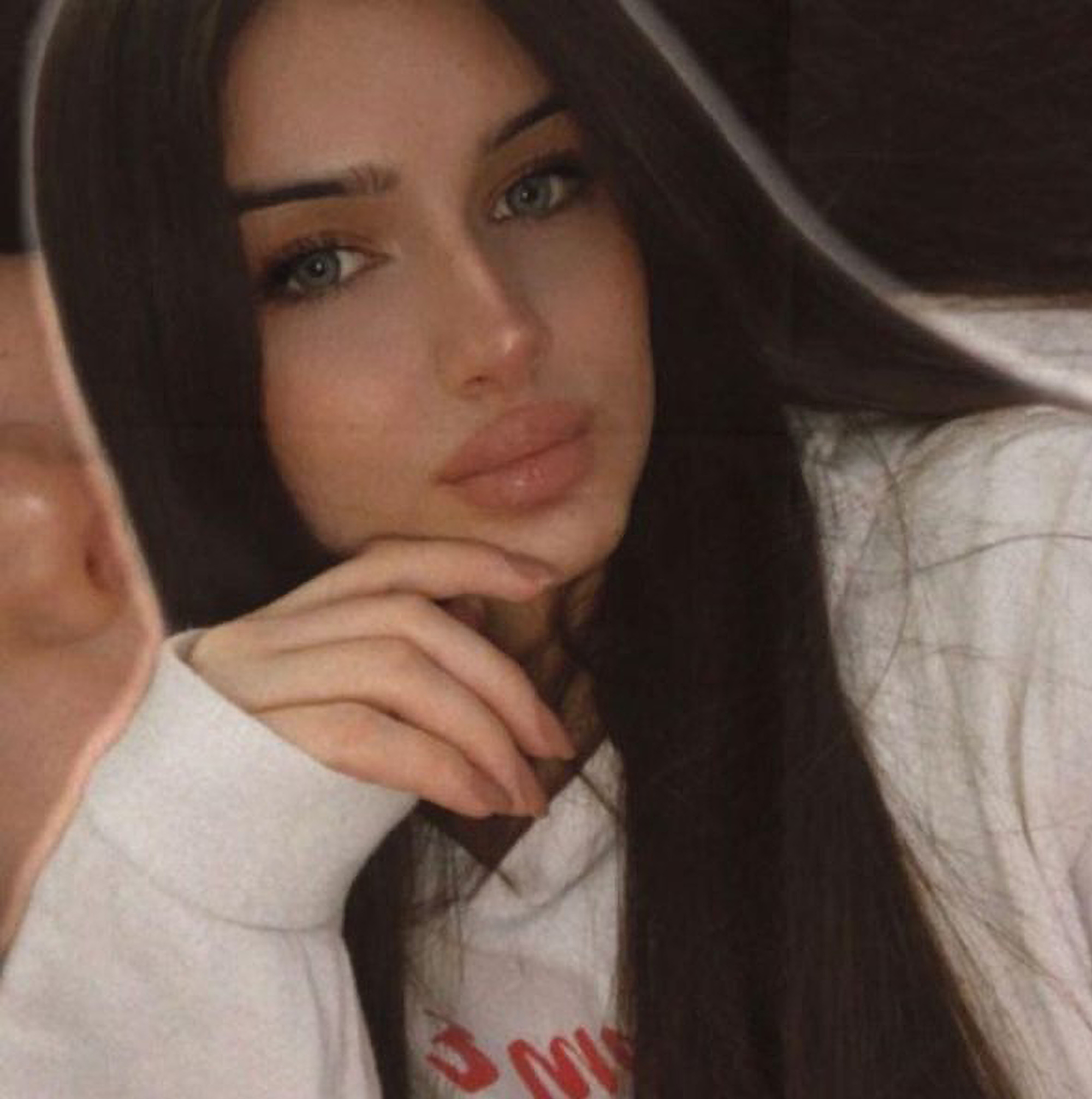 But as teams combed the apartment for clues, an alleged note was found that appeared to incriminate a 42-year-old man – who has now been arrested.

Posthumously attributing blame to the man, who is her boyfriend's father, it read: "Gokhan Argin is responsible for my death".

According to the news site Haberler, Aleyna had been in a long-term relationship with the man’s son, also 18.

But, Gokhan, who works in the construction business, allegedly took advantage after seeing nude photos of Aleyna on his son's phone.

The dad then allegedly called Aleyna to his office, where he is accused of blackmailing her with photographs and then sexually abusing her.

The dad allegedly had told her: "I have your photos and videos. If you disobey me, I will show them to your family and friends.

A day before her death, she made a complaint to police, according to reports in Turkey.

Just over 24 hours later the teenager, who also reportedly suffered from depression, was found dead below the block of flats.

Meanwhile, Gokhan Argin himself also claimed he had been having an affair with his son's girlfriend as more details emerged about the nature of their relationship, reported news site Sabah.

After investigators examined the mobile phones and social media of the victim and suspects, Gokhan's arrest was ordered on charges of incitement to suicide, blackmail, deliberate injury, threat, insult and violation of privacy.

It came just days after he and his son had been detained and subsequently released due to a lack of evidence.

Meanwhile, Aleyna's devastated parents have repeated their belief that the boyfriend and his father had pushed her to her death and "made it look like suicide".

Aleyna's father, Kemal Aggul, said: "It was not a suicide, they plotted against my daughter. There were no broken bones in my daughter's body, just a blow to the back of her head.

“They killed my daughter and left her there. They threw her from the top floor of the building where her uncle lived and made it look like suicide."

A post-mortem has now been conducted but the report, which could shed more light on the teenager's death, has yet to be released.

The investigation is ongoing.

Meanwhile, protests over the young woman's death in the Azeri-majority city, which lies close to the border with Armenia, is due to take place this afternoon. 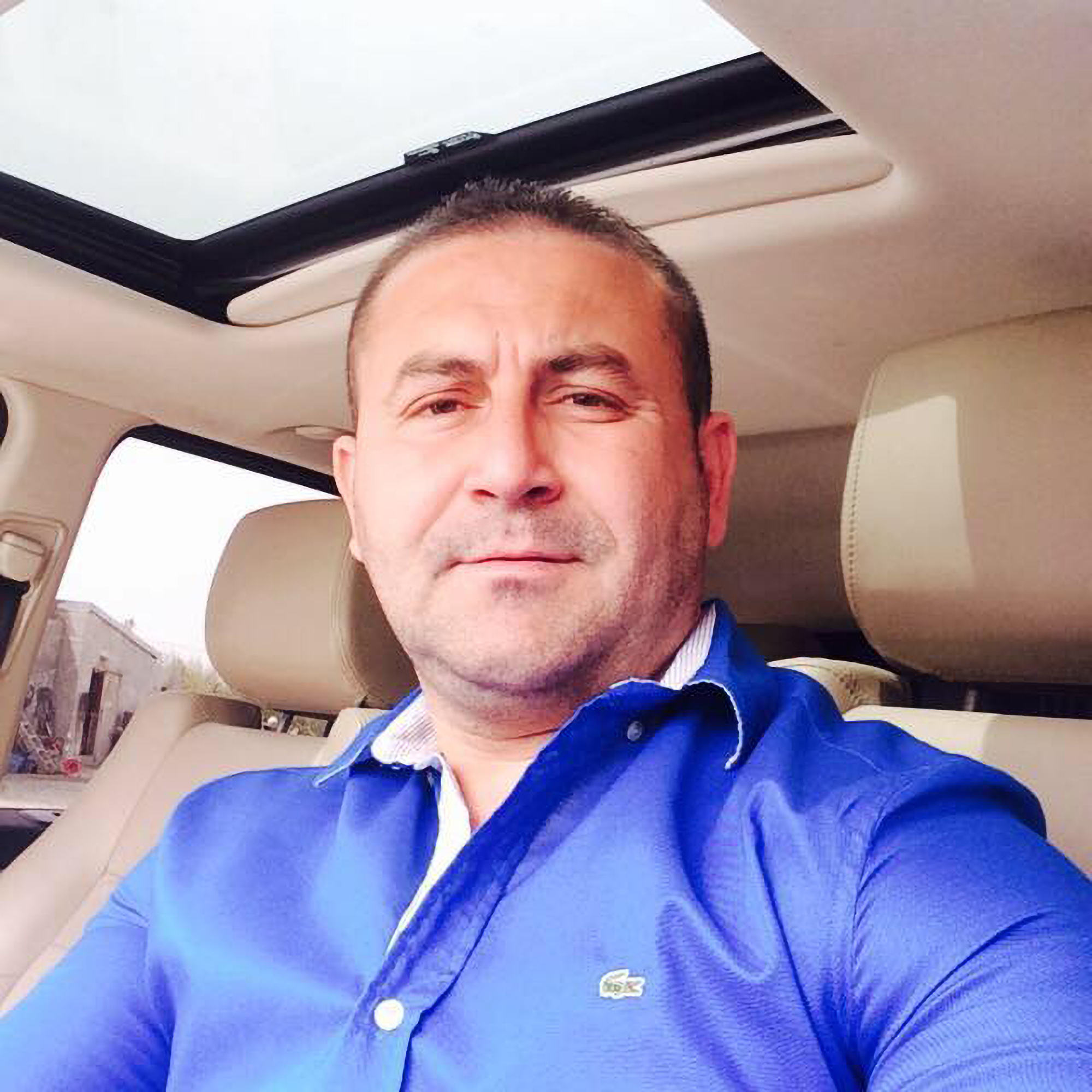