A TEENAGE girl has been charged with attempted murder following an attack which left a man, 54, fighting for life.

The 16-year-old, who cannot be named because of her age, is one of three to have been charged after the late night assault in Bute Park, Cardiff. 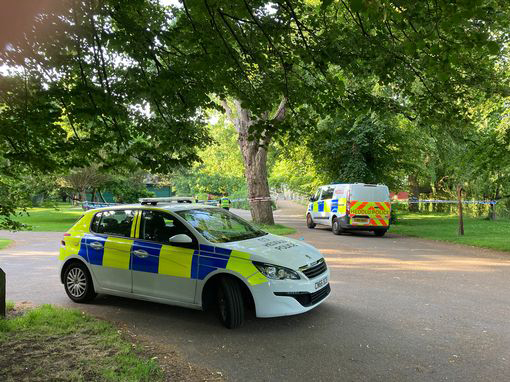 She was arrested on Monday and is due to appear in court today.

They were remanded in custody until their next hearing in August, the force said.

The 54-year-old victim remains in a life-threatening condition at the University Hospital of Wales, Cardiff.

South Wales Police said the assault happened at around 1am and officers are appealing for witnesses to come forward.

Senior Investigating Officer, Detective Chief Inspector Stuart Wales said: “I would like to thank the public for their valuable assistance as we continue to investigate the circumstances of this incident.

“While the charging of a third person is an extremely positive development, we are still appealing for information.

“No matter how minor the information might seem, it could be crucial to our investigation.

“In particular, we’d like to hear from anyone who was in Bute Park during the very early hours of Tuesday, July 20.

“Specifically we want to speak to anyone who was near the Millennium footbridge, which links Bute Park to Sophia Gardens, between midnight and 1.20am.”

Anyone with information can contact police online or by calling 101 quoting occurrence *254215, or anonymously through Crimestoppers on 0800 555 111. 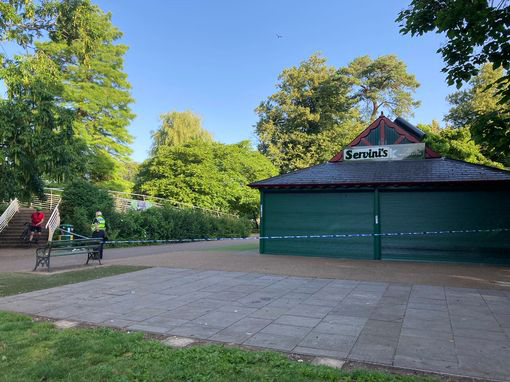