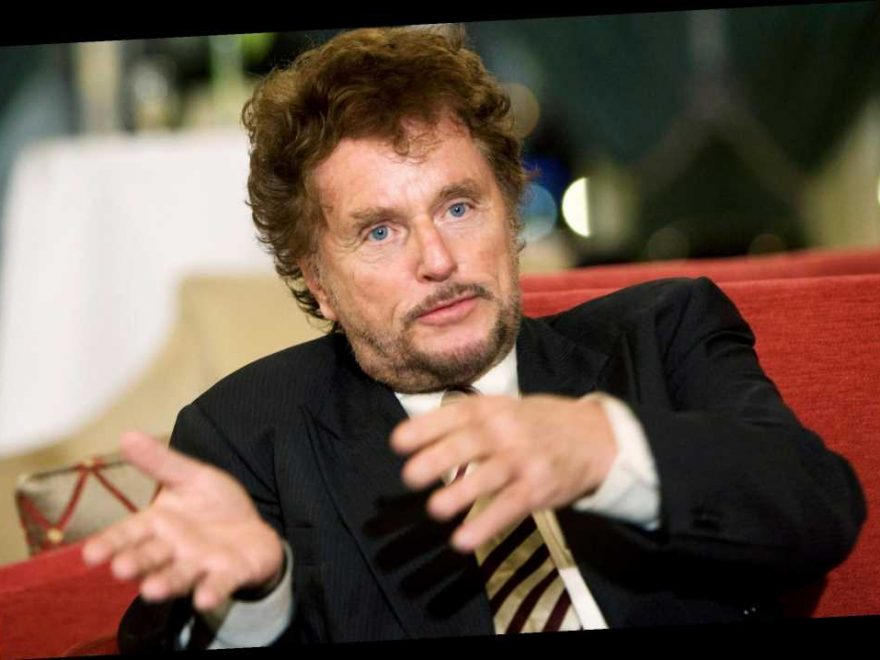 US is ‘gravely concerned’ by reports of abuses in Ethiopia

A famed German director has been arrested after a series of casting-couch attacks that could have been ripped straight from the Harvey Weinstein playbook — including one where he allegedly emerged from his hotel bathroom wearing a bathrobe.

Dieter Wedel, a retired director known for his television dramas, was indicted Friday on suspicion of rape for allegedly attacking actress Jany Tempel in 1996 after inviting her to his Munich hotel for a casting session, according to The Hollywood Reporter.

When she got to Wedel’s room, Wedel stepped out of the bathroom in a robe, Tempel told the German newspaper Die Zeit three years ago.

“He grabbed me violently and pushed me against the wall,” Tempel told Die Zeit. She asked him to stop, but he threw her onto the bed and raped her, she told the newspaper.

Wedel was the first major figure in German entertainment to face sexual harassment allegations in the #MeToo movement.

Two other actresses had joined with Tempel in telling Die Zeit that the director attacked them in the 1990s. That newspaper story prompted a three-year criminal investigation, The Hollywood Reporter said.

But Tempel’s 1996 allegations were the only ones made against the director that are recent enough to not have expired under the statute of limitations, the outlet said.

Wedel, who is known for the television hits “The King of St. Pauli” (1997) and “The Semmeling Affair” (2001), has denied attacking the actresses.