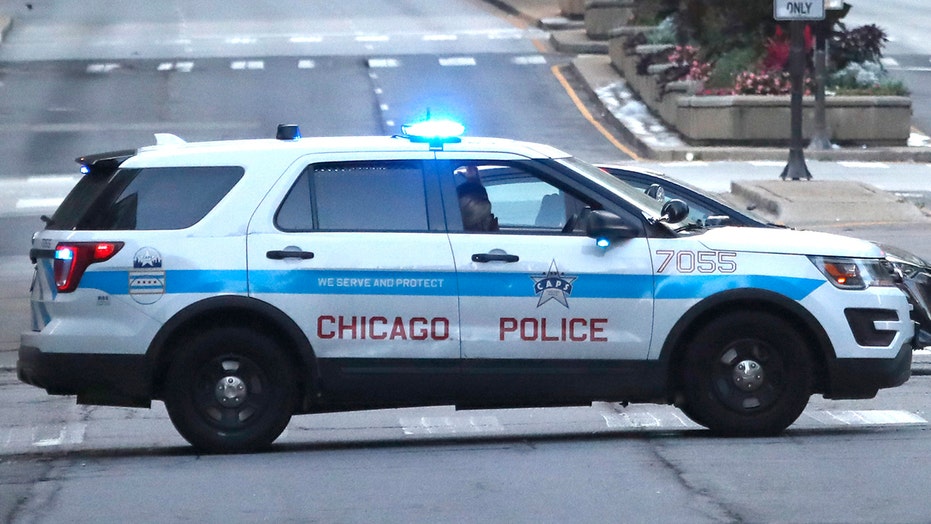 Report: 110 officers to retire over the next 2 months.

A Georgia police officer was placed on administrative duty Thursday after a video of him arresting 22-year-old Kyndesia Smith appeared on the social media app TikTok.

The video, which has been viewed millions of times and shared 170,000 times, shows officer Michael Oxford arguing with Smith, eventually tasing her and arresting her. Oxford is White and Smith is Black.

According to the Gwinnett County Police Department, Oxford was called to the neighborhood Tuesday night for a property damage complaint. Oxford's report said the alleged victim told him a group of people yelled at her, threw a bottle at her car and “threatened to kick her son in the head.”

The officer was directed to a house down the street where he recognized one of the women from security footage of the incident, the report said. Oxford tried to speak with a group gathered outside the house, but the situation went awry.

The video shows Oxford in a screaming match with Smith. He eventually asks her, “Do you want to go to jail?” Smith responds, “I’m not going anywhere. … I’m not resisting, you’re not touching me.”

Oxford then attempts to arrest Smith, who steps behind another woman, and a physical fight ensues. The video shows Oxford pulling out his taser and telling the woman to get on the ground multiple times. She doesn’t, and Oxford tases her, causing her to fall into a bush.

TEXAS GOV. ABBOTT VOWS TO 'DEFUND CITIES' THAT DEFUND THEIR POLICE: 'WE BELIEVE IN LAW ENFORCEMENT'

Smith was charged with felony obstruction of a law enforcement officer and simple battery. The Gwinnett County Police Department said Oxford is on desk duty during an internal investigation.

“We have a long history of being transparent public servants to the citizens of Gwinnett County,” it said.