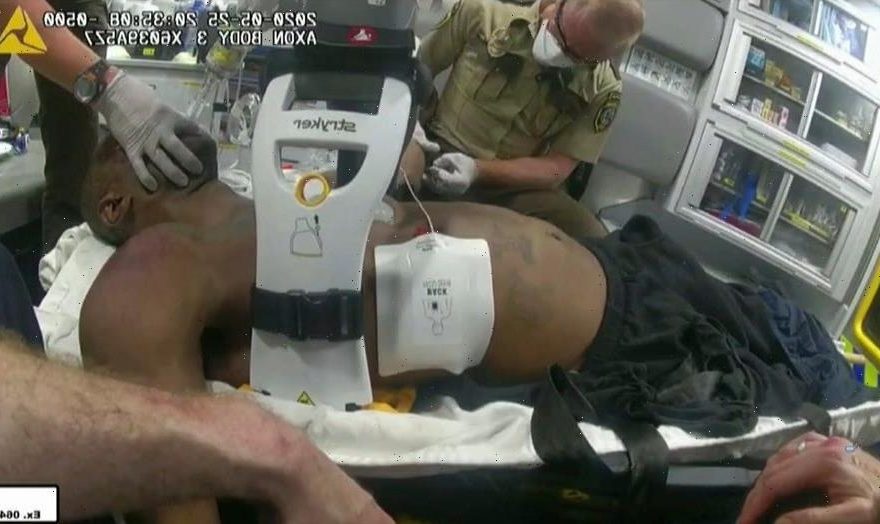 One of the paramedics who treated George Floyd immediately following his arrest was not told Floyd was missing a pulse and was not breathing when authorities upgraded the urgency of the ambulance call, he testified Wednesday at the federal trial of three former Minneapolis police officers .

Derek Smith said that after he arrived at the scene in Minneapolis on May 25, 2020, he could not find a pulse in Floyd’s neck and that the Black man’s pupils were large, indicating “the patient was probably deceased.”

Former Officers J. Alexander Kueng, Thomas Lane and Tou Thao are charged broadly with depriving Floyd of his civil rights while acting under government authority in a killing that triggered worldwide protests and a reexamination of racism and policing. 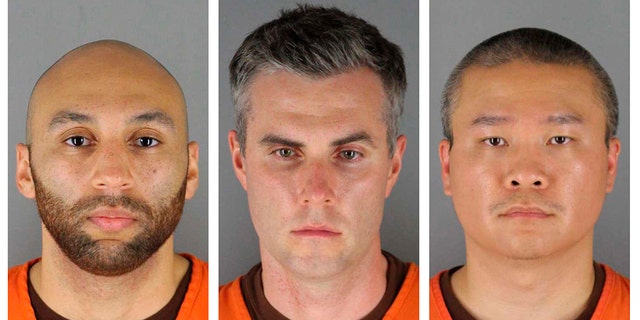 Prosecutors say the three officers – Kueng, who is Black; Lane, who is White; and Thao, who is Hmong American – failed to act to save Floyd’s life as fellow Officer Derek Chauvin knelt on Floyd’s neck for 9-1/2 minutes while Floyd was handcuffed, facedown and gasping for air. Kueng knelt on Floyd’s back, Lane held his legs and Thao kept bystanders back, according to prosecutors.

In video footage from Lane’s body camera played for jurors, Smith asks Lane what happened. Lane recounts the officers’ response to a 911 call that Floyd tried to use a counterfeit $20 bill at a corner store and a struggle as Floyd kicked his way out of a squad car. He says officers were “just basically restraining him until you guys got here.” Lane says nothing about Floyd’s medical condition.

Assistant U.S. Attorney Manda Sertich sought to show jurors that paramedics were not given important information, noting that Smith wasn’t told that Floyd had been held for more than 9 minutes. She also got Smith to agree that CPR should have been started as soon as possible — something the officers were trained to do. 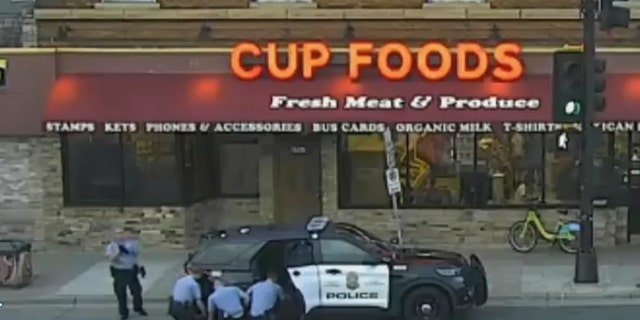 Smith said paramedics put Floyd in the ambulance and took him to another location to be treated for many reasons, including because bystanders were using “elevated tones.” In the ambulance, Lane did chest compressions and Smith used a cardiac monitor that showed there was no electrical pulse to Floyd’s heart. Paramedics also treated him by creating an airway, inserting an IV, and trying to provide other lifesaving measures.

Defense attorneys pushed back. Lane’s attorney, Earl Gray, asked Smith whether Lane was helpful in attempting to revive Floyd, including squeezing an air bag to try to ventilate Floyd’s lungs.

“In my opinion, he was helpful, yes. Thank you,” Smith said.

Robert Paule, an attorney for Thao, got Smith to say he would not have taken Floyd to another location to work on him if it weren’t for the bystanders.

Under cross-examination by Paule, Smith also acknowledged that he was concerned that Floyd might have been in a state of “excited delirium” — an agitated condition in which someone is described as having extraordinary strength.

Later, Minneapolis Fire Department Capt. Jeremy Norton — who arrived after paramedics had moved Floyd — testified that his department would have started CPR on the scene, and that providing care as early as possible would have been the best chance to save Floyd. A 911 dispatcher testified Tuesday that she would have sent the Fire Department instead of an ambulance if she had known Floyd wasn’t breathing because they could have gotten there faster.

Lane, Kueng and Thao also face a separate state trial in June on charges they aided and abetted both murder and manslaughter.