A FORMER Army doctor was caged for 15 years for "raping his twin baby daughter before killing her with a cord."

Christopher Paul Conway 25, pleaded no contest to second-degree murder on Friday, in connection with the death of his 8-month-old baby in November 2017. 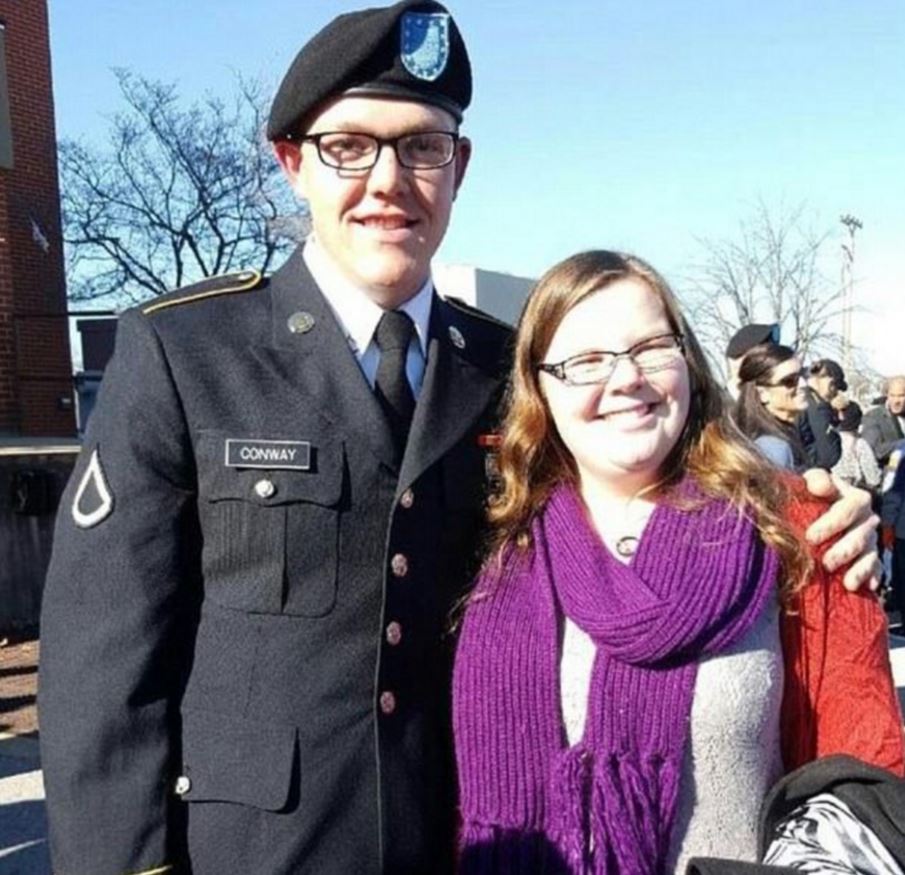 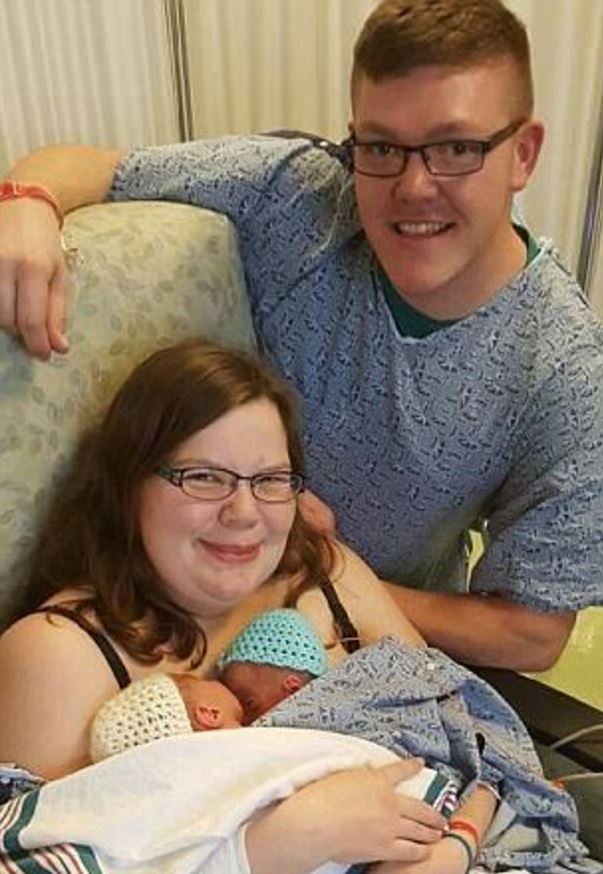 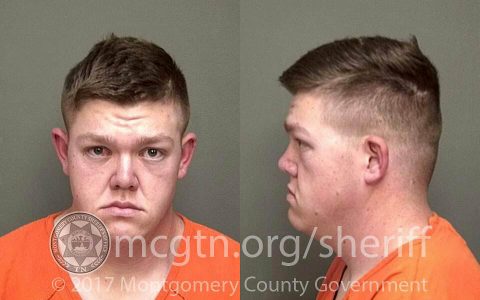 Just a week before he was set to begin trial, Conway's attorney Edward DeWerff said he pleaded no contest to second-degree murder, The Leaf Chronicle reported.

The ex-Army doctor from Tennessee will serve 15 years in prison without parole.

DeWerff told The Leaf Chronicle the plea was "an incredibly good settlement", and he believes Conway would have been convicted if the case had gone to trial.

"If convicted, he would have got life … 51 calendar years," DeWerff said.

The father was originally charged with two counts of first-degree murder, aggravated rape of a child, and aggravated child abuse and neglect, DeWerff said, as reported by the Leaf Chronicle.

Conway was arrested after one of his twin daughters, Adeline, was found with a dehumidifier cord wrapped around her neck on November 14, 2017, WZTV reported.

The baby was rushed to the hospital, but was pronounced dead after more than 40 minutes of CPR. 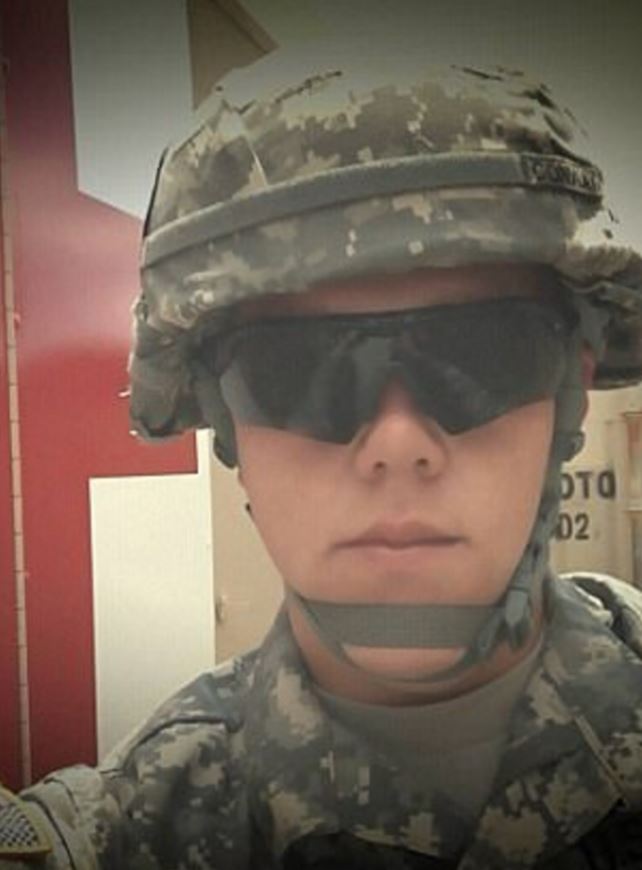 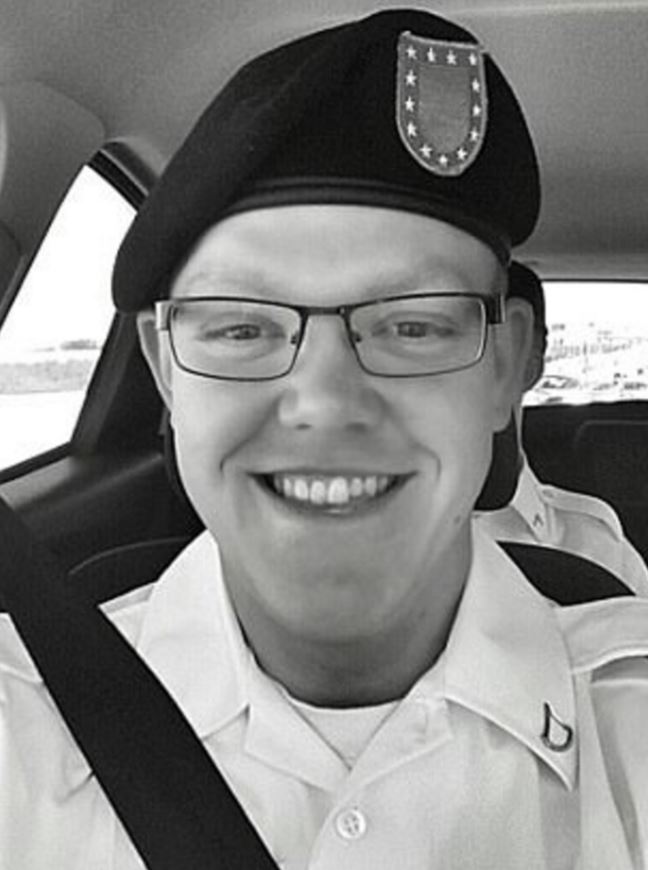 A site maintaining Conway's innocence claims the father woke up at 4:30am and went to work.

His wife went to check on the twins around 7:00am, and she found one of her daughters with the cord wrapped around her neck and arm.

Investigators said an autopsy found Adeline had injuries indicating she had been raped, The Leaf Chronicle reported.

The father confessed to the rape and murder of his daughter when speaking with police.

However, he tried to walk back the confession shortly after.

The site maintaining his innocence claims that the autopsy reports show he did not assault his child.

"There will never be a sentence harsh enough to ease the death of a child," Lund said.

"Adeline was a beautiful baby whose life was taken far too soon. I hope her sister and family can find peace now that this case has been resolved," she added, as reported by Clarksville now.