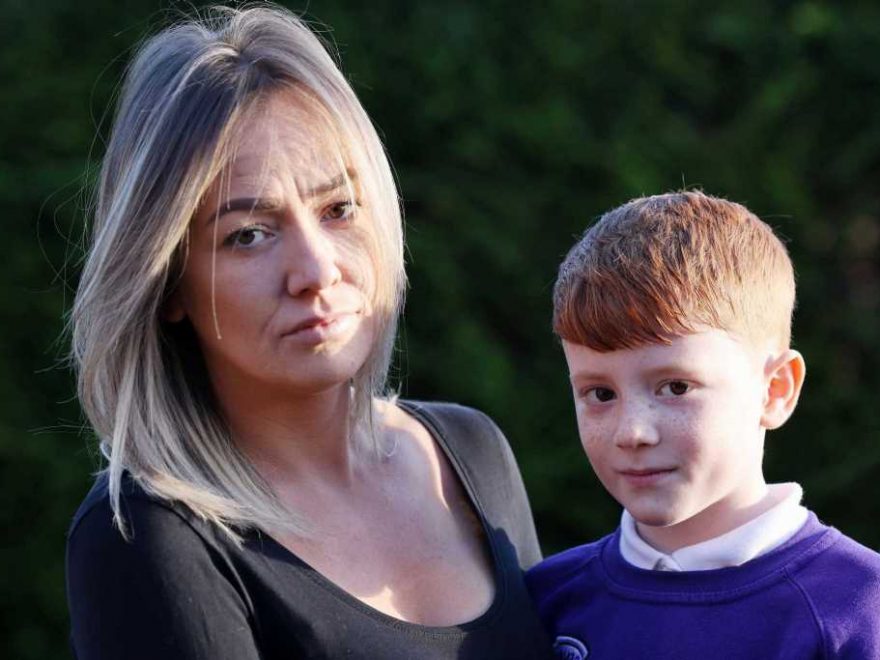 A FURIOUS mum has cancelled her son's school meals after he "found a hunk of metal in his ice cream."

Sarah Purvis, 31, was brought to tears after six-year-old Alfie allegedly found the metal fragment in his school dinner in Wallsend, North Tyneside. 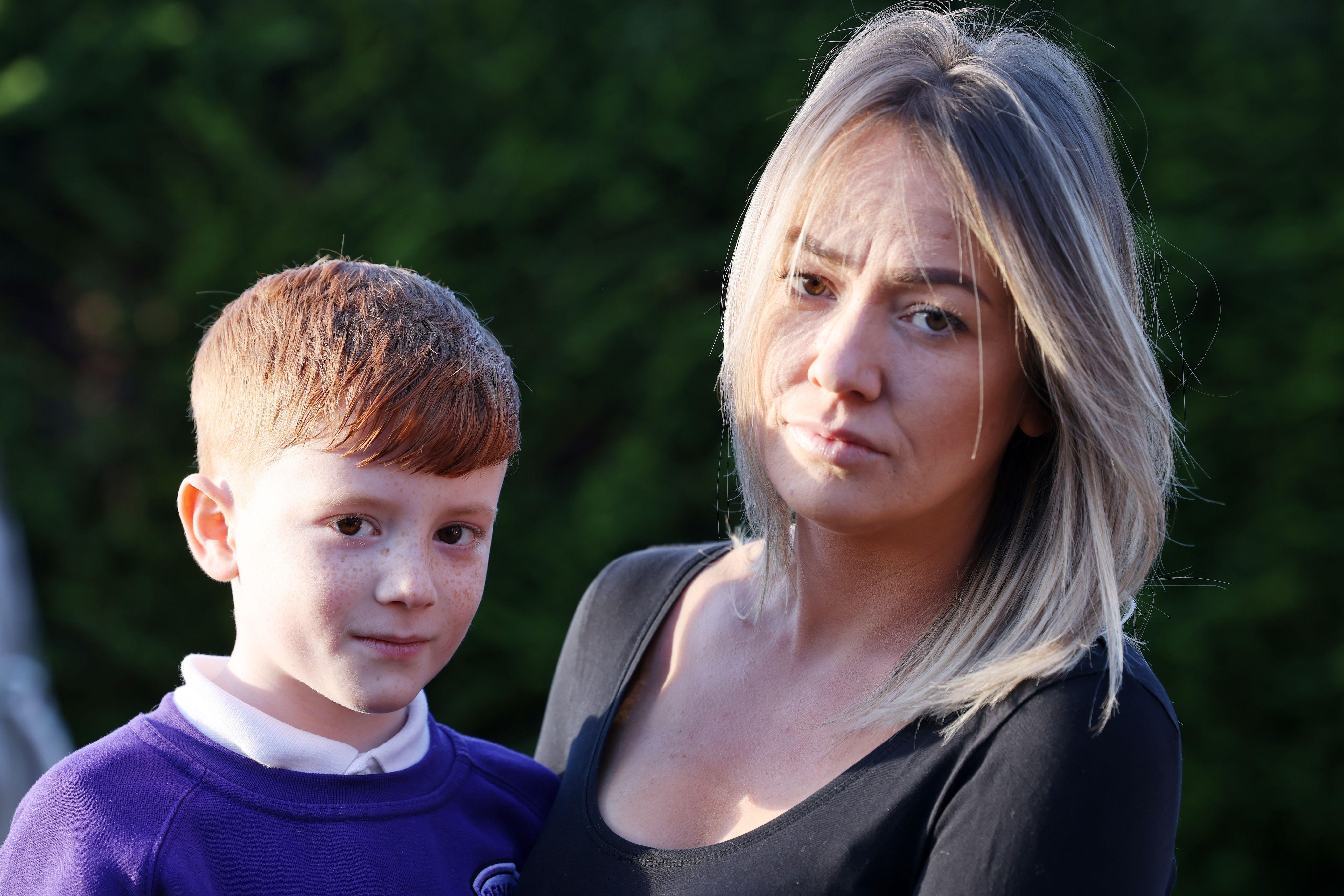 The little lad told his mum that he found a broken piece of "rainbow shaped" metal in his ice creamduring his lunch break at Denbigh Primary School.

Alfie thought he was biting into a big bit of chocolate – but it turned out to be a piece of a broken ice cream scoop, according to the council.

The mum, who is a student and receives free school meals for her child, said she was prepared to take Alfie out of the school following the ordeal.

She now gives him a packed lunch every day, fearing that a similar situation may happen again.

Horrified mum Sarah told ChronicleLive: "Alfie said that when he first put the spoonful of food into his mouth, he thought he'd gotten lucky and found a big bit of chocolate in his ice cream.

"He's pretty switched-on kid, and so luckily he realised that it wasn't edible very quickly.

"He took it out of his mouth, but he didn't know what to do with it, so he just left it on the side of his plate.

"Alfie is a very polite child, and not the type of kid to cause a fuss or any anything, so he didn't say anything to a member of staff that day.

"I think he probably didn't want to bother anyone."

Sarah took the issue up with the school directly the day after little Alfie told her about the issue.

She then was passed over to the catering team department of North Tyneside Council – who are responsible for the staff and equipment at the school.

And according to the mum, what was found in Alfie's ice cream was a piece of a scoop that had been broken and fallen into his food.

Sarah added: "From what Alfie had described, I thought at first that it might have been a bit of a metal whisk which was used to make the ice cream that the children were served.

"I was told after further investigations however that the school believed it to be part of the ice cream scoop, apparently some sort of clip, which had been used during mealtime that day.

"Later the council were able to confirm that the object found was part of a scoop used that day by a member of canteen staff.

"The scoop was actually found by a staff member to be broken during mealtime, so it was noted and disregarded, and they used a standard spoon to distribute the ice cream for the rest of lunch instead.

"But the damage had already been done, because a hazardous part of that piece of equipment had already ended up in my son's food."

Sarah, who cried when her son told her about the ordeal, said she was upset because there was clearly a huge choking risk – especially for children.

She added: "It's just totally irresponsible to do that and we are so lucky that no child has actually been hurt by this incident."

The mum said after the incident she was "prepared to pull her son out" of Denbigh Primary School – but chose not to because of how much Alfie enjoys his classes and school friendships.

A spokesperson for North Tyneside Council said: "As soon as we were made aware of the incident we acted quickly and asked all school kitchens to remove the ice cream scoops from their equipment.

"We have done a full evaluation of all our kitchens and re-trained staff, reminding them of their responsibilities to prevent this type of incident, which is extremely rare, happening again."

Denbigh Primary School have been contacted for a response.