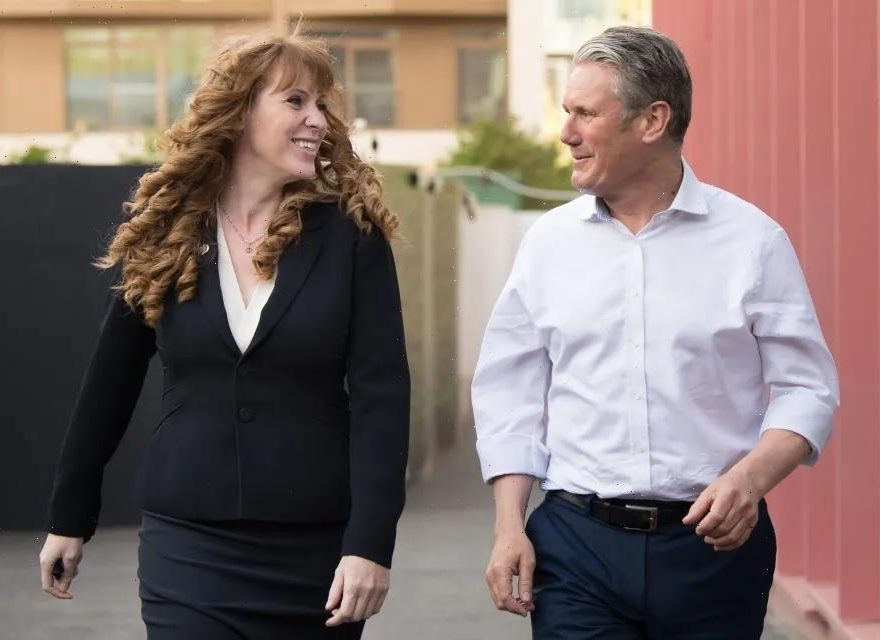 ANGELA Rayner raged at Sir Keir Starmer for keeping her in the dark over his reshuffle.

The Labour No 2 vented her fury during a meeting in the leader’s office at the House of Commons. 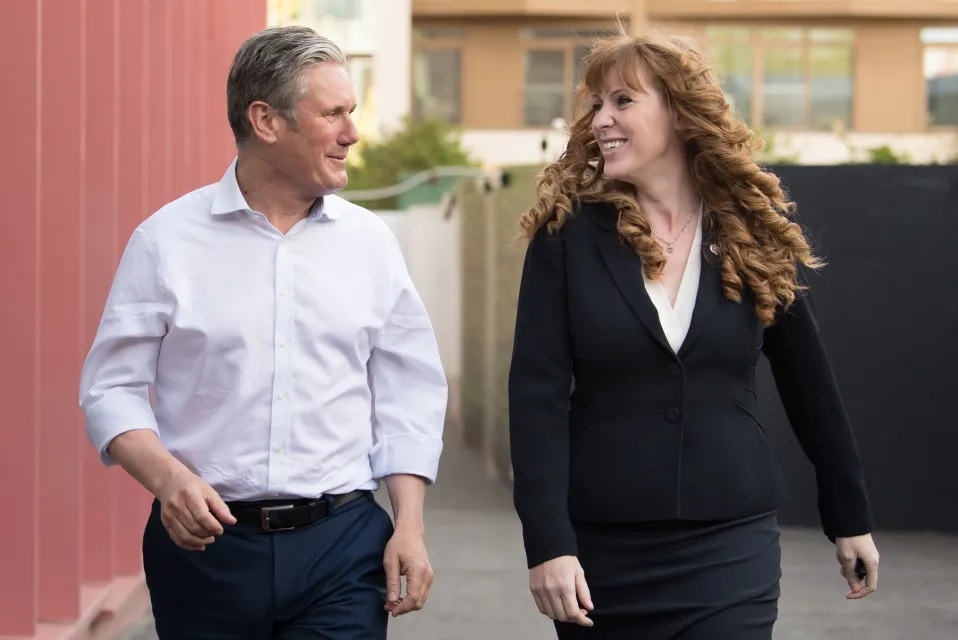 The showdown came after Ms Rayner had to fend off questions about the moves which overshadowed her speech on standards and Tory sleaze.

Her raised voice could reportedly be heard through the door — and she was not happy.

But one party source said: “Keir is the leader. He can tell whoever he wants or doesn’t want about changes he makes.”

Ms Rayner had previously been informed that changes were imminent but details of the shake-up were kept tightly under wraps.

Wes Streeting was given the health brief and Bridget Phillipson the education portfolio.

The Labour leader was at pains yesterday to insist there was no issue between the pair, who both were elected to their positions in April last year.

But he offered no apology for not letting the deputy know about the pending changes.

He said: “There is no personal issue between me and Angela.

“We’re friends, we get on, we talk a lot. We bring different things to the table. The two of us make each other stronger.

“She’s politically astute and invaluable to me as a deputy.”

Sir Keir said Labour was now the party of middle England and it would establish a consistent poll lead over the next year.