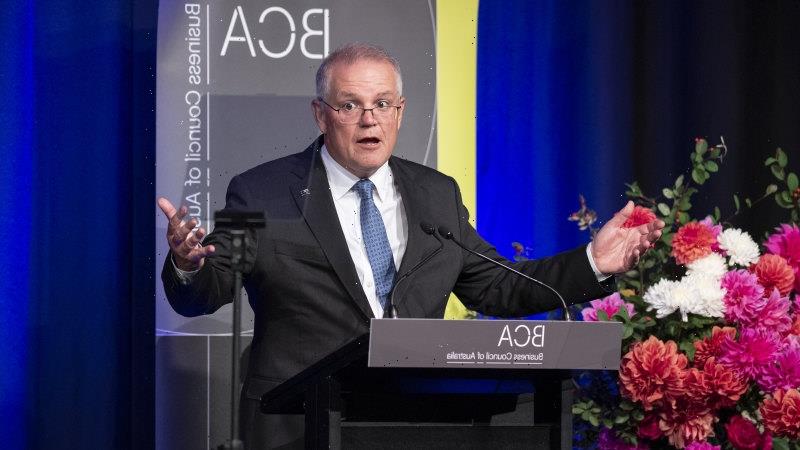 It might have been a Monday night, but that didn’t stop more than 400 executives and business types turning out at Sydney’s Fullerton Hotel for the Business Council of Australia’s annual dinner.

Like a nervous Featherington sister being presented at court in Bridgerton, Rio Tinto chief executive Jakob Stausholm played public debutant at the dinner. 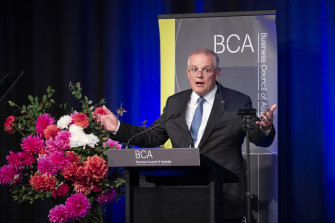 The softly-spoken Danish executive succeeded Jean-Sebastien Jacques as chief executive on January 1. This was after the mining company’s explosion at the 46,000-year-old Aboriginal rock shelters at Juukan Gorge in the Pilbara caused a corporate implosion that claimed Jacques, two of his deputies and eventually chairman Simon Thompson after a shareholder revolt.

Stausholm has already pledged to “restore trust” in the company and seasoned business watchers are waiting to see whether he seeks to become a prominent media influencer in business issues, ala Qantas boss Alan Joyce, or sits on his hands.

Stausholm was bestowed the ultimate status booster when he was name-checked by Queen Charlotte, sorry, Prime Minister Scott Morrison who, during his speech, let slip that the executive would shortly be granted a prime ministerial audience.

This is in stark contrast to outgoing chairman Thompson, who visited Australia last November but whose only government meeting was with Resources Minister Keith Pitt for 15 minutes at Brisbane Airport. 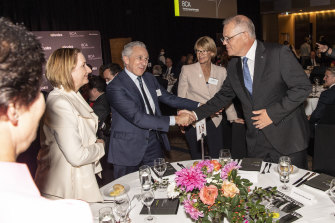 At 81, Hugh Morgan had a blinder of a night. The former Western Mining boss, BCA president and Reserve Bank board member scored a power seat right next to Bank governor Philip Lowe at a centre table. 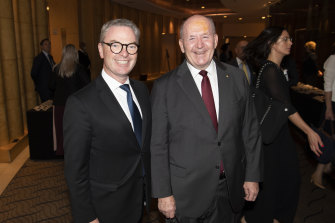 And the pair were afforded favoured-nation status as one of the few people Prime Minister Scott Morrison deigned to stop and chat with. Foreign Minister Marise Payne, seated next to BCA chief executive Jennifer Westacott at the front table, was granted a PM shoulder squeeze on the way past. Payne arrived alongside former opposition leader Brendan Nelson.

During his speech, the PM acknowledged Lowe as “my favourite Dr Phil”. It might have been too suburban a reference for the business executives, who are far too busy watching the stock market to watch daytime television, where Dr Phil is a US daytime advice show host of some prominence.

CBD spotted Morgan skipping out of Sydney’s Fullerton Hotel at the end of the night onto Pitt Street, and chivalrously hailing a cab for a dark-haired female executive. He then strode jauntily down Pitt Street towards the Quay. Clearly, the future awaited.

After bounding on stage with admirable energy, the PM delivered a headline address that sounded like a masterclass in braggadocio. He told those assembled how the country has better weathered the COVID crisis than anywhere else in the world. “But this state that Australia has arrived in has not been the product of luck.”

It was as one corporate affairs expert observed: “The speech you give when you know that half the room hates you and you decide you are going to list all your achievements.”

But if Morrison’s rather long message grated, at least he had reinforcements in the room to back him up on some of the finer points, including pledges for more deregulation and to cut red tape. Energy Minister Angus Taylor attended the event, along with Assistant to the Prime Minister, Ben Morton. Financial Services Minister Jane Hume also attended and was spotted on the table with Qantas chief executive Alan Joyce – in high spirits in the same week the airline added more flights to capitalise on a newly launched Trans-Tasman travel bubble – and CBA chair Catherine Livingstone.

Later, Morrison was recalled to the stage to help present the Biggie Awards, which this column had assumed was a blackslapping acknowledgement for who got the biggest executive bonuses. But times have clearly changed in a business sector now focused on “purposeful business” and “community engagement” and as BCA president and former MYOB chair Tim Reed put it, wanted to “work to ensure the economy was strong for a fair and inclusive society for all Australians”.

Thus, the biggies turned out to be a Year Seven Prize Night style event to recognise positive contributions made by business to the community.

Sadly, paying more tax was not a finalist for the evening.

ATCO won the Big Impact award for shipping prefab buildings to the fire-ravaged Mogo on the NSW South Coast so local businesses could operate after their workplaces were razed to the ground.

The best moment of the night came when Woolworths won the Big Impact People’s Choice Award and chief executive Brad Banducci collected his trophy and posed for his winner’s photo with Morrison and Sir Peter Cosgrove. Banducci exited the stage too swiftly but was yanked back into place by the former governor-general and BCA BizRebuild charity advisory chair. Brad, learn from a pro.