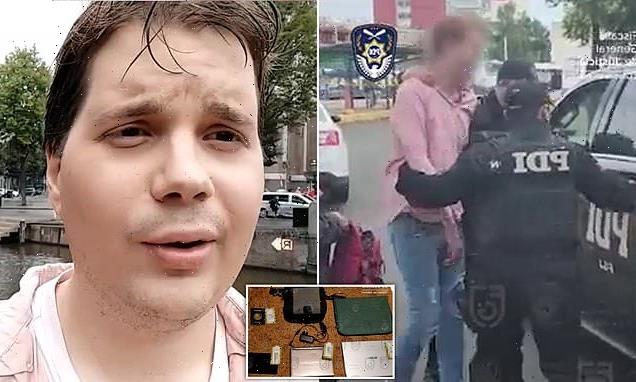 An alleged child predator who was on the run from Dutch authorities has been arrested in Mexico City.

Nelson Maatman, 27, was apprehended without incident Sunday after cops approached him near a train station.

He was in possession of a handgun, cocaine and electronic devices that contained child pornography, the Mexico City Attorney General’s Office said.

Authorities executed a search warrant of a residence in the Gustavo A. Madero neighborhood where Maatman was living and seized cellphones, USB memory sticks, laptops and hard drives that had child pornography content.

Several passports from the Netherlands belonging to Maatman were also confiscated as part of the investigation. 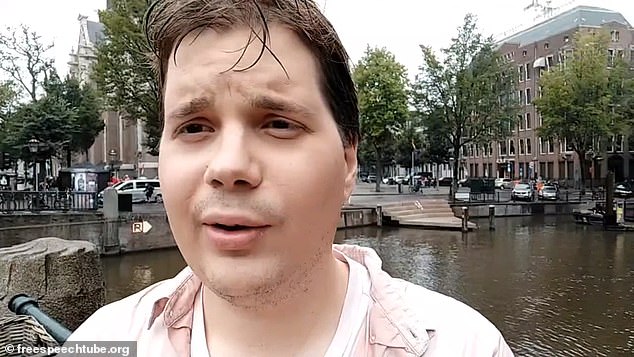 Nelson Maatman, an alleged child predator from the Netherlands, was arrested in Mexico City on Sunday. Authorities approached him and made the apprehension without incident at a train station. A search of the residence where he was staying at led investigators to computers, laptops, cellphones and USB memory sticks that contained child pornography content 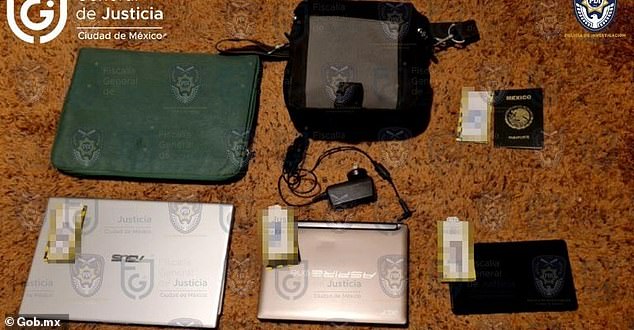 Mexico City Attorney General Ernestina Godoy told reporters that Nelson Maatman had been identified as the leader of an international pedophile and child pornography network. Authorities raided his home and confiscated several devices that contained pornographic content of minors 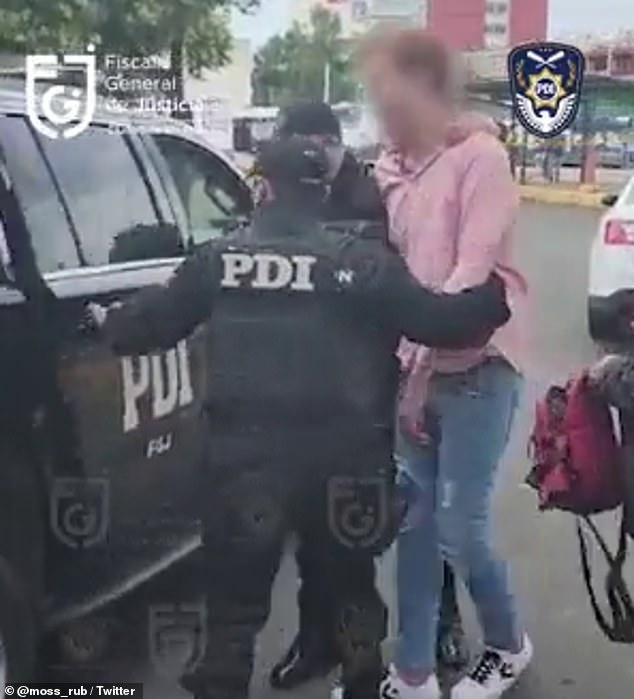 Mexico City Attorney General Ernestina Godoy told reporters that Maatman had been identified as the leader of an international pedophile and child pornography network.

He founded the Party for Neighborly Love, Freedom and Diversity (PNVD) – a Dutch political party that was not represented in Congress – which sought to promote laws to support adult sex with children, starting at the age of 12.

From April 2014 to March 2021, Maatman allegedly ran a blog which pushed the legalization of sex with minors, arguing that children were capable of deciding on their own if they wanted to partake in sexual acts. 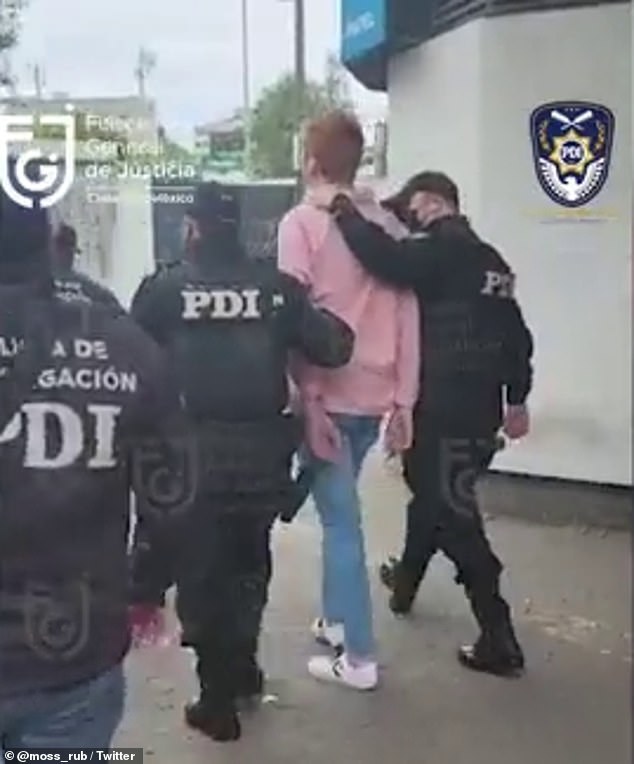 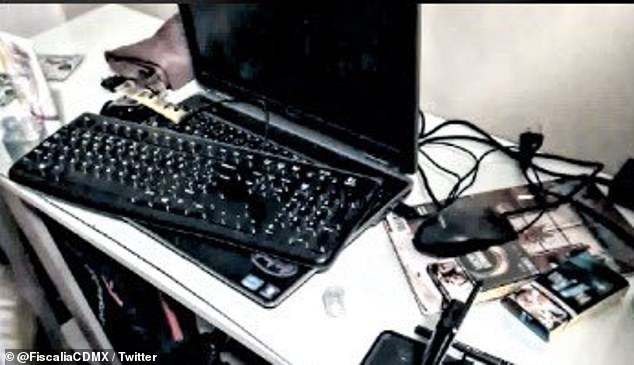 He was arrested in the Netherlands in February 2020 and was busted for possessing more than 10,000 pornographic images of children.

He appeared before a judge in June of that year and was allowed to fight the case without being in police custody as long as he remained in the country.

Maatman was declared a fugitive after he skipped a February 2022 court date, fleeing for Mexico. 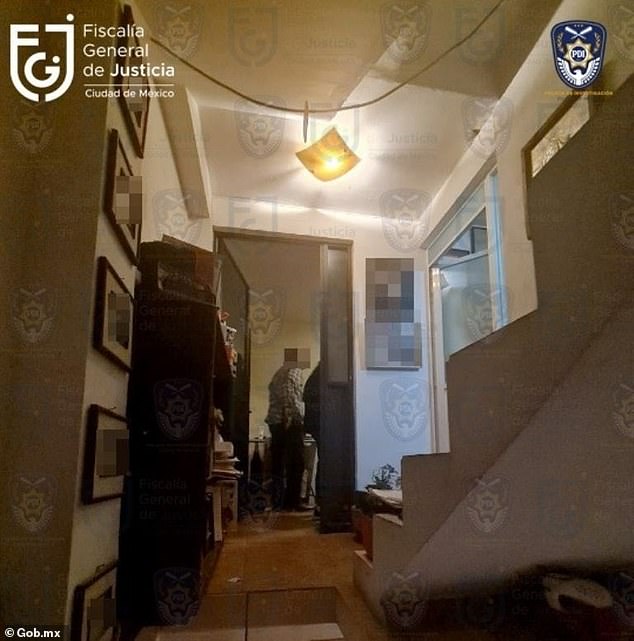 Mexico City police obtained a search warrant for a home in the Gustavo A. Madero neighborhood were Dutch fugitive Nelson Maatman had been staying since arriving in Mexico in February 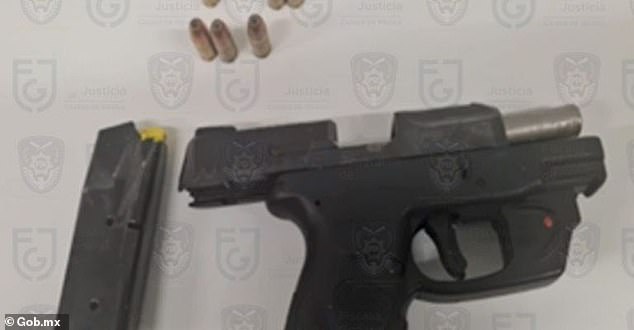 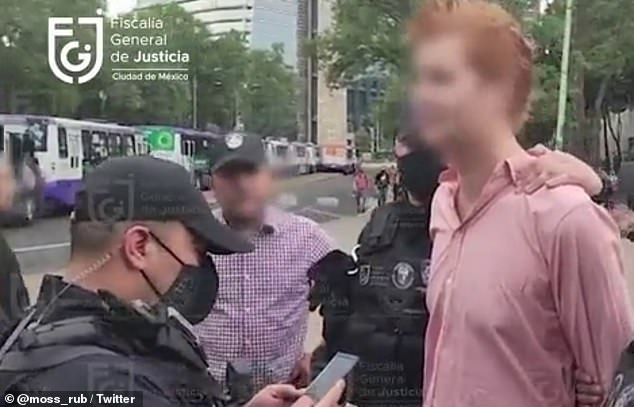 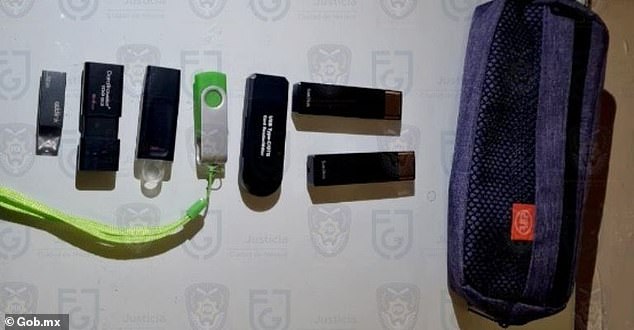 The Netherlands-based Free a Girl foundation, which combats the sexual exploitation of children, warned the Mexican government that Maatman was in the country and urged the rejection of his petition seeking political asylum.

He was described as a ‘serious danger’ to minors because he claimed that having sex with children who were over the age of 12 was acceptable under Mexican law.

‘We are impressed with the skill and dedication of the police in Mexico City to protect children from these types of predators,’ Free a Girl spokesperson Evelien Hölsken told De Telegraaf newspaper. ‘We are very relieved that (Maatman) was arrested for posing a serious danger to children in Mexico.’