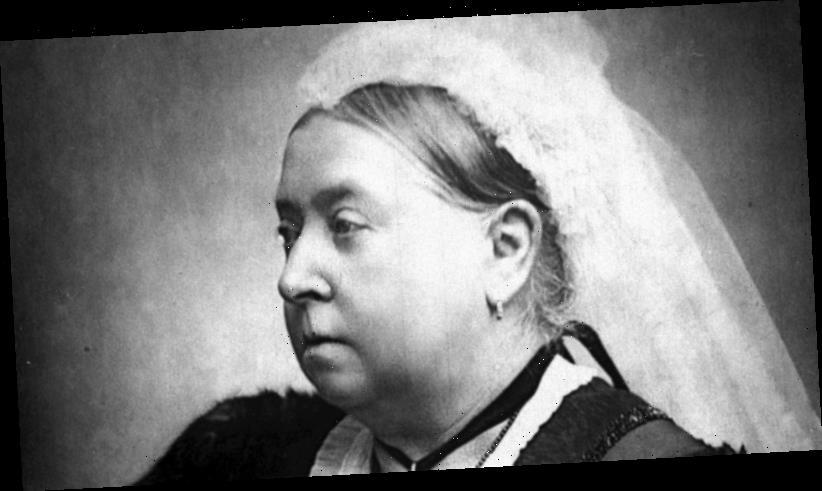 THE NEWS IN MELBOURNE

The news of the passing away of her Majesty the Queen was received in Melbourne shortly before 9 o'clock yesterday morning. Up to that hour everything had been proceeding as usual. 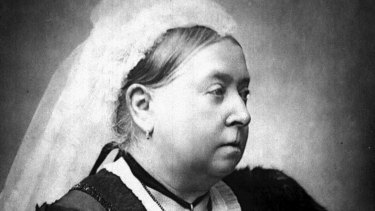 It was known that her Majesty’s condition was most serious, and it was believed that the result would be fatal. But underneath that belief lay a glimmer of hope. It was hard to believe that the life of the most august lady of the known world was actually approaching a close.

"The Queen, God bless her"' had been so long a phrase to conjure with, it had been so long a national shibboleth, that it was hard to understand that it was in a few hours to cease being a part of everyday speech. While the Queen lived the people were willing to hope. It was only when the definite announcement that the end had come was flashed across the wires that the community as a whole realised that a change had taken place. A message from Mr. Seddon, received through the New Zealand Agent-General (Mr. W.P. Reeves), was the first to reach the Melbourne newspaper offices, and a few minutes afterwards flags were drooping half-mast from many of the business places in the city. To the majority of people these flags were the first intimation of what had happened. Thousands and tens of thousands of people coming into the city read in them the news that their Sovereign was no more. A special edition of “The Age” was immediately brought out, and was eagerly bought up by sympathetic crowds.

In every sense of the term Melbourne was profoundly stirred. Men on their way to business walked with more thoughtful step, housewives lowered their voices, even the children in the streets – those of them who were old enough to understand – hushed themselves in sympathy with their surroundings. It was not a mere formal mourning. It mattered nothing that the end was expected, that it was not unnatural, that reason declared it must come soon. As far as Melbourne was concerned – and Melbourne is only a type of the Empire—the feeling of sorrow was one born of a loyalty that transcends the reasonings of the sophists or the diatribes of Socialistic levellers. That loyalty is consistent with the most perfect independence of a self-governing people. It is part of the traditions of the Empire, and it is inseparable from its dignity.

Thus in honouring the memory of Queen Victoria and in sorrowing as it did yesterday for her death, the city paid its tribute to one who for upwards of sixty years has filled to admiration the highest office that it is in the power of an individual to hold. And it also paid its tribute to the character of the woman against whom no public or private scandal has been breathed.

As regards outward manifestations, the metropolis bore the appearance of semi-mourning. Half- masted flags were flying everywhere. In most instances they drooped rather than flew. The weather was close and sultry, with scarcely a breath. The large flag at the Town Hall hung dejected and motionless. It was the same with the banners that were hoisted over the Government offices, and with those hanging over business places. As a rule, however, the commercial life of Melbourne went on as usual. Here and there the shutters were put up, but in Collins-street, Bourke-street and the other thoroughfares, people bought and sold and went about their ordinary affairs. The chief difference was that most of the drapery establishments made crape a feature of their window decorations. Crape was also shown from the Town Hall and other places. 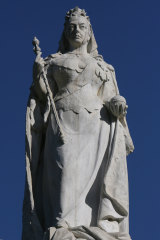 An hour after the receipt of the news the great bell at St. Paul’s Cathedral began to toll, and for an hour – from 10 o'clock to 11 o’clock – it proclaimed its message, but apart from that there were no special religious or State ceremonials. These are being reserved for a later occasion. The Government departments showed their sense of the occasion by closing their doors, and transacting only such routine business as was unavoidable. The political heads postponed their duties in every instance.

It followed almost as a matter of course that judicial and formal business, as well as public amusements, were suspended yesterday. The theatrical managers held a meeting early in the day and decided to forego both afternoon and evening performances. The theatres will be open again tonight and tomorrow night, but they will close again on the evening of the State funeral.