THE row over Gavin Williamson’s future exploded into Tory civil war today after the outspoken new boss of the Scottish Conservatives suggested he should quit after the exams fiasco.

Douglas Ross plunged the Government into cross-border war of words after urging the embattled Education Secretary to “reflect on what happened” and refused to back him staying in his job. 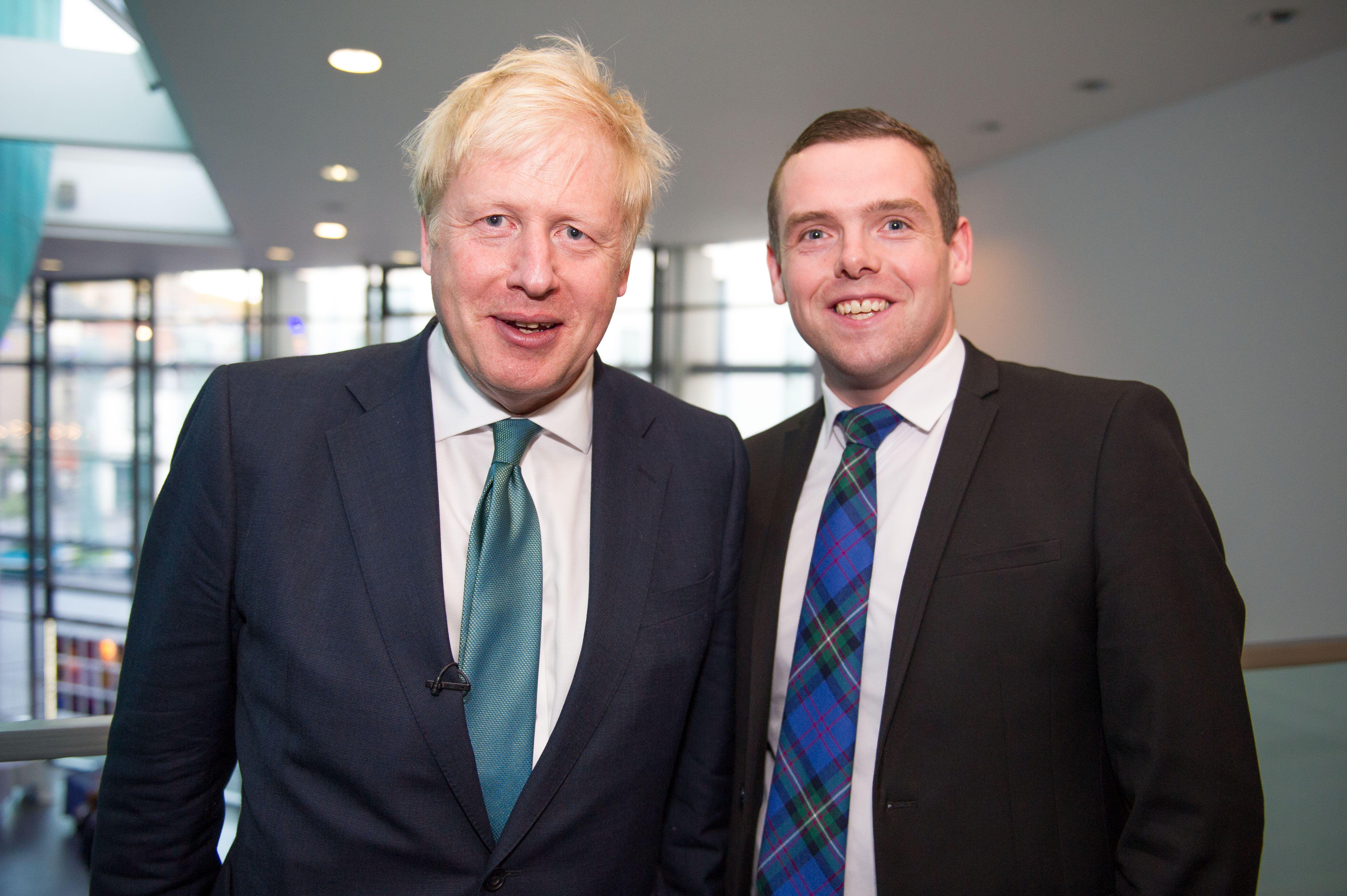 Mr Ross took the reins of the party north of the border after spectacularly resigning himself from a junior ministerial role in protest over the Dominic Cummings lockdown saga in May.

The part time elite linesman and MP for Moray told an interview on Thursday morning: “I’m not here to say in your report that I think Gavin Williamson has done a great job and he should continue.

“I think he has to reflect on what happened to so many pupils in England, students who were concerned for four days, because we had the exact same up here in Scotland for a week.”

His comments came after Mr Williamson apologised to thousands of pupils and parents across England after abandoning a computer marking system that plunged A-Level results in chaos.

A week before Mr Ross had demanded that Scotland’s Education Secretary John Swinney resign after a similar blunder, that was quickly u-turned over in Holyrood.

Mr Ross told Radio Scotland: “I think Gavin Williamson and the government and the Department for Education will be reflecting on why did they not see the problem that the SNP had to deal with as a result of their actions in Scotland.”

Downing Street did not immediately respond to a request for comment.

Today Mr Ross told the Scottish Sun he’s not doomed to be another SNP election scalp like Jo Swinson or Jim Murphy.

risked antagonising No10 with lukewarm remarks about Boris Johnson.

And when asked if he “admired” the PM, the Scots Tory leader replied: “I admire any prime minister or leader of any country.” 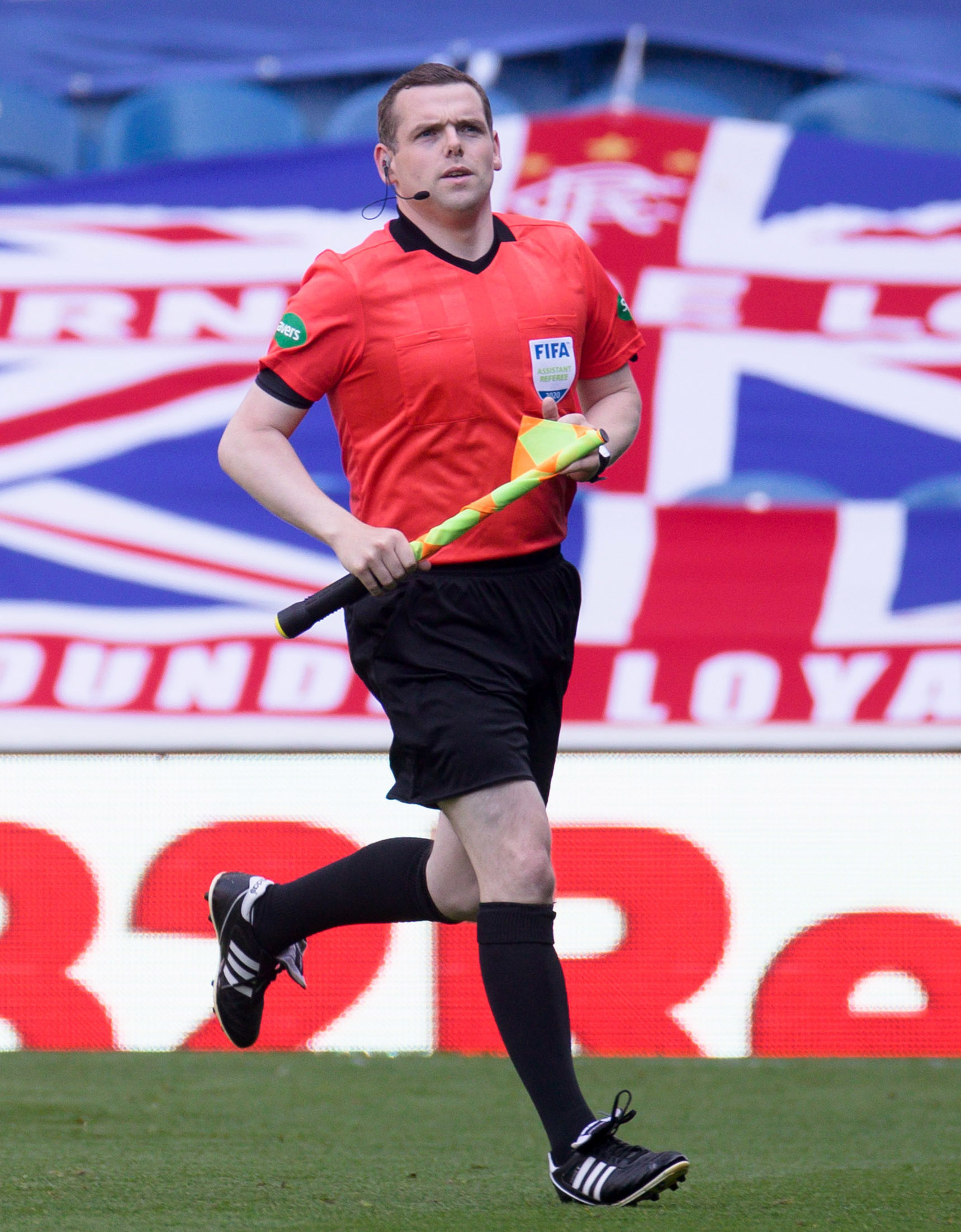 As the Sun reported yesterday, senior Cabinet colleagues believe Mr Williamson is “on his last life” after the exams fiasco and will be swiftly sacked if schools reopening is botched.

No10 does not dispute Williamson offered to resign but Mr Williamson is under huge pressure not to botch getting kids back to their desks next month.