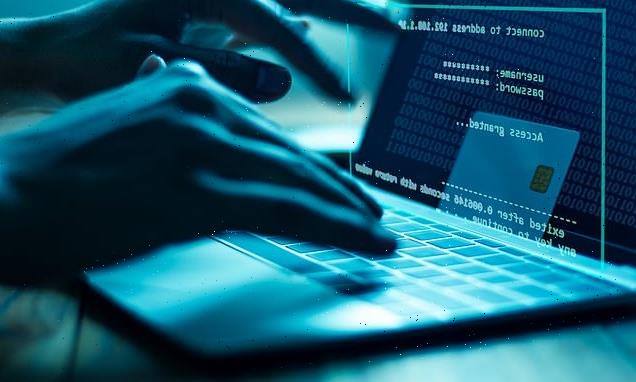 Almost £80 million will be lost to online fraudsters over the 12 days of Christmas, analysis reveals.

More than £6 million a day is lost to internet scammers on average, with 312 instances of online fraud or cyber crime a day over the past two years.

Labour, which carried out the analysis, said households stood to lose £76 million over the 12-day festive period, which starts today. It warned fraudsters were hitting families already struggling with rising bills.

The party also hit out at delays to the Online Safety Bill – accusing the Government of letting fraudsters and criminals off the hook. Ministers say the legislation will force social media sites and search engines to stamp out fraudsters and scammers on their platforms. 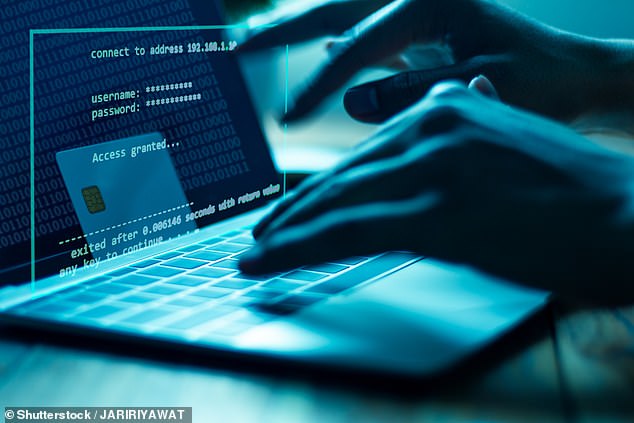 Labour, which carried out the analysis, said households stood to lose £76 million over the 12-day festive period, which starts today

Alex Davies-Jones MP, Labour’s shadow digital minister, said: ‘For too long this Government has let online fraudsters and criminals off while victims are let down.

‘Despite being the single biggest crime in the UK, the Tory government doesn’t take fraud seriously. Families already struggling to make ends meet are at risk from online fraud and cyber crimes this Christmas.

‘Thanks to Labour, the Online Safety Bill will strengthen protections against scammers online, but the entire Bill is now at risk because ministers are bowing over to vested interests rather than standing up for consumers.’

A Department for Digital, Culture, Media & Sport spokesman said: ‘This Government is absolutely committed to cracking down on fraud and economic crime, spending an additional £400 million over the next three years to bolster law enforcement’s response. We have also removed more than 2.7 million online scams in the past year.

‘Our world-leading Online Safety Bill, which the government is committed to passing into law, will also place a duty on big tech firms to tackle a wide range of online fraud, including romance scams and fraudulent ads, to make sure the UK is the safest place in the world to be online.’

The current parliamentary session – which had been expected to run to May – is being extended to allow the Government to pass major pieces of legislation such as the Online Safety Bill.