FRANCE is urging the EU to stick to its guns in Brexit talks next week, despite admitting a no-deal outcome could wreck its economy.

It needs a Brexit trade pact to shore up its economy but vowed not to be “weak” when talks reach their make-or-break moment in 10 days time. 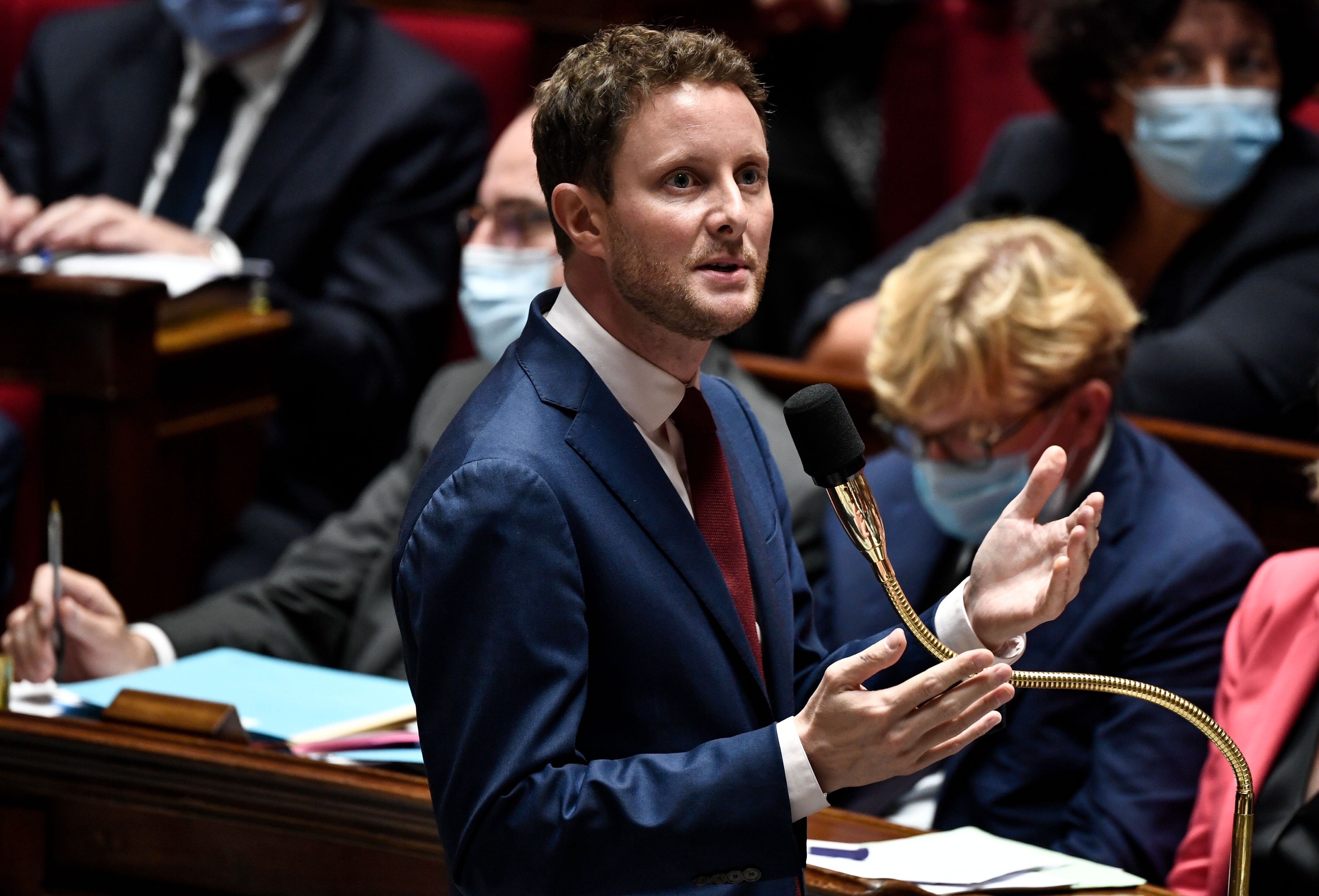 And with negotiations on a knife edge Paris sparked a new row with Britain over our quarantine rules, accusing No 10 of taking a “playground” approach.

Chief dealmakers Michel Barnier and David Frost will meet next week to tee up a "crucial" round of talks in London starting on September 7.

Eurocrats have warned Downing St it has just two weeks to save the negotiations from collapse.

And Europe minister Clement Beaune said: "We could accept out of convenience an agreement that is too fast and too weak.

"It is in our interest and the economic interest of many sectors in France, but we can’t be weak.

"We can’t accept access to our market if they don’t respect our rules in terms of competition, environment, health.

German leader Angela Merkel said talks are now entering "crucial weeks in which we have to clarify the future relationship between Great Britain".

A furious Mr Beaune also slammed the UK for taking a "political decision" to remove France from its air corridors list.

He said the move was medically unjustified and implied Brexit was a factor in ministers' thinking.

And he criticised British authorities for slapping on the restrictions without forewarning Paris, fuming: "We are not in the school playground."

In a TV interview he said: "The UK is in the process of leaving the EU, it's an element of context.

"The UK has honestly a more political approach in the way it is handling this crisis.

"Honestly, I believe that's part of it. Of course, there are health criteria. Of course, I don't deny either that the epidemic is increasing."

Emmanuel Macron has vowed to retaliate by hitting Brits with quarantine restrictions in the coming days. 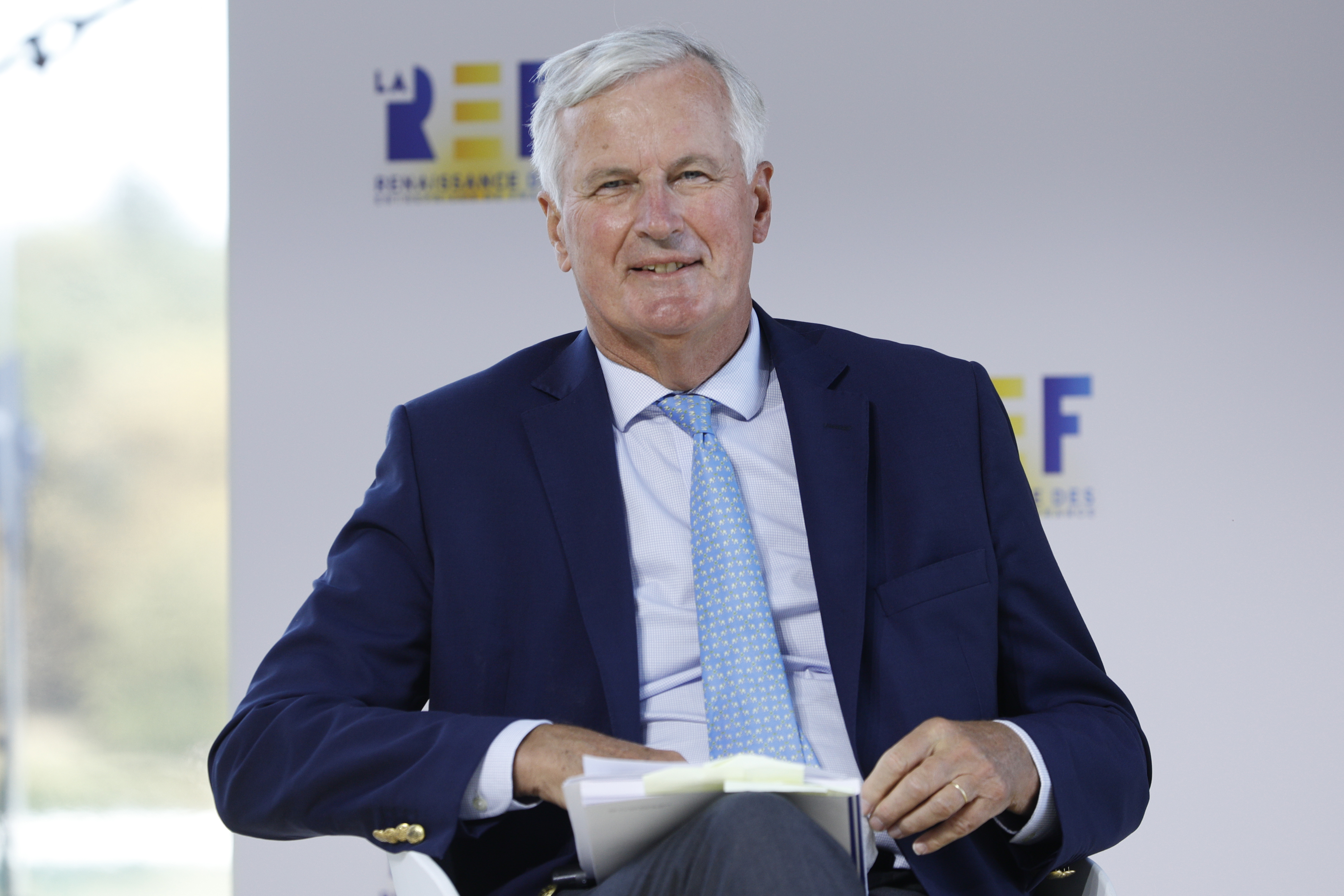 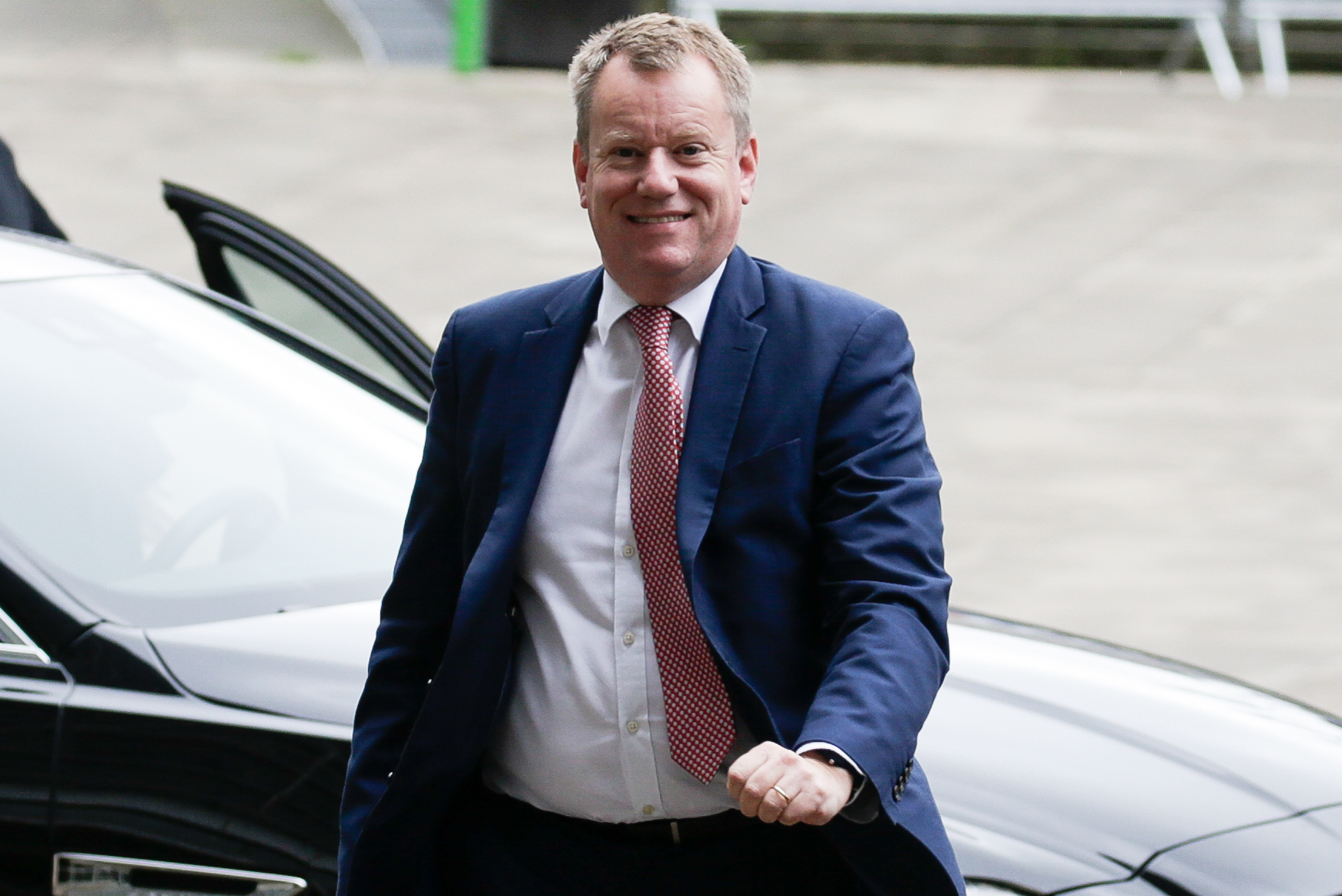