A DAD screamed out "my kids are dead" after desperately trying to save four of his children when their family home turned into a devastating fireball.

Najm Osman battled to get into his children's rooms after their house in Australia burst into flames shortly after 1am on Sunday, but the blaze was too ferocious. 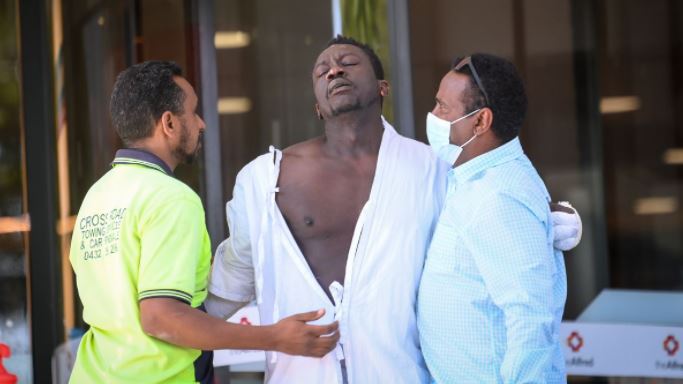 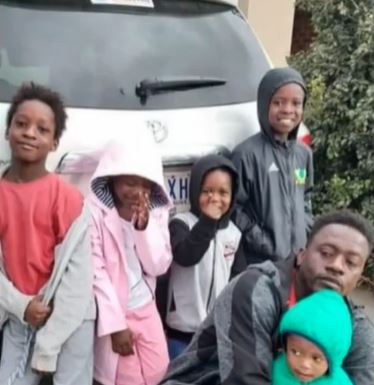 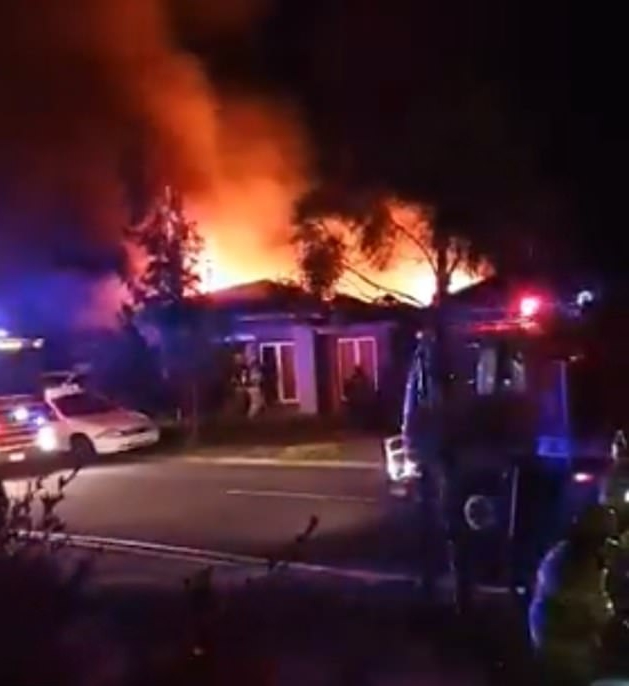 He and his wife Khadjah, who live in Werribee, Melbourne, were woken up by their eight-year-old son after their home became engulfed by fire, with smoke already filling the rooms.

Mr Osman, 45, fought to save his four other children – Ileen, one, Nadar, three, six-year-old Isan and Masira, 10 -but was tragically unable to get past the flames.

Distraught Mr Osman managed to escape with his wife, 38, and son Ibrahim as neighbours awoke to the frantic dad screaming "save my children".

But as emergency services battled to contain the fire, the hysterical father shouted "my kids are dead".

It took 30 firefighters more than an hour to bring the blaze under control, with the roof of the family's home collapsing as horrified neighbours watched on.

Floral tributes and cuddly toys have been left at the scene by heartbroken mourners as police investigate how the fire started.

Members of the arson and explosive squad are leading the probe.

He added: "Our hearts go out to the family this morning but it’s also very distressing for members of Victoria police and emergency services."

A GoFundMe page has been set up to help the family through the tragedy, with more than £140,00 already donated.

Fathi Ahmed, who organised the fundraiser, said: "This unexpected house fire has caused the deaths of four young, bright and beautiful children, who were all so full of life and love, who had the most infectious smiles and radiated such a light that could illuminate the deepest and darkest of places.

"It has also left a mother, father and a son, mourning the loss of their family, a 10 year-old and three-year-old boy and a six and one-year-old girl.

"This has caused a tremendous amount of emotional and psychological distress on the family." 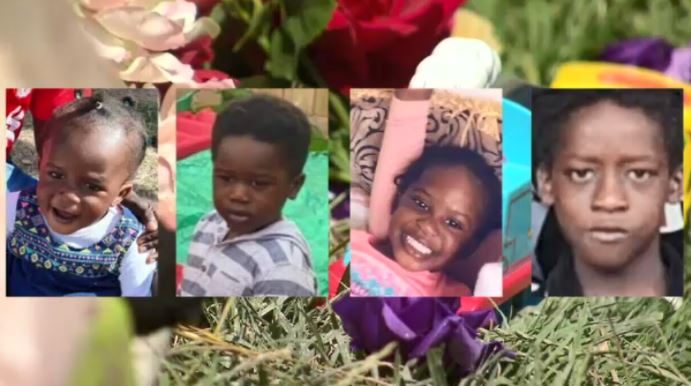 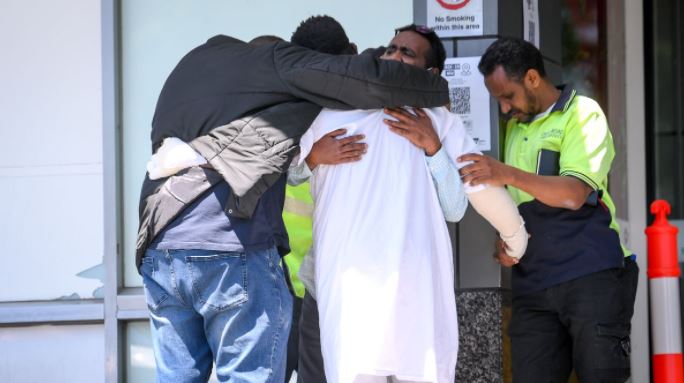 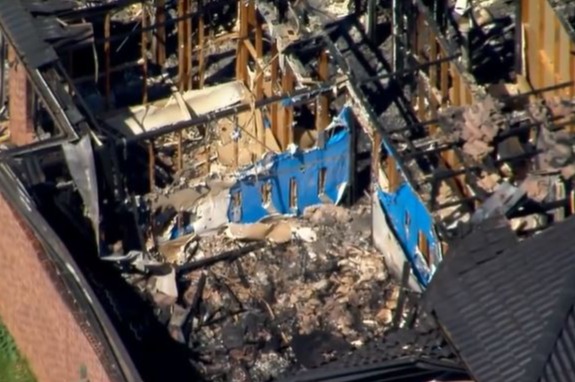 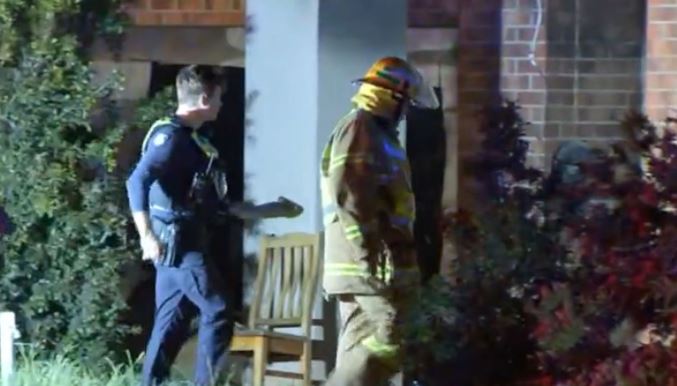