HOURS after surviving Hurricane Laura, four family members died in their Louisiana home of carbon monoxide poisoning from a generator and a fifth is on life support.

Members of the Lewis family decided to shelter at their home in Lake Charles as the Category 4 storm made landfall on August 27 with 150-mile-per-hour winds because of health conditions that made it hard for them to travel. 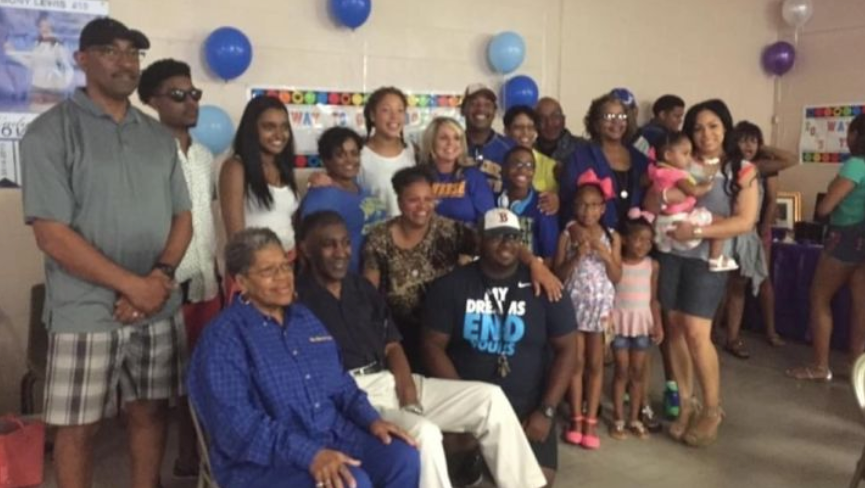 The home sustained little damage and protected the family from the hurricane, but emergency crews later found Rosalie Lewis, 81, her brother Clyde Handy, 72, her daughter Kim Evans, 56, and her son-in-law Chris Evans, 61, dead.

“They made it through the storm and there was a freak accident,” Patrick Perry, a cousin of Chris Evans, told The Advocate on Monday.

He was rushed to a hospital and as of Wednesday, he was still on life support. 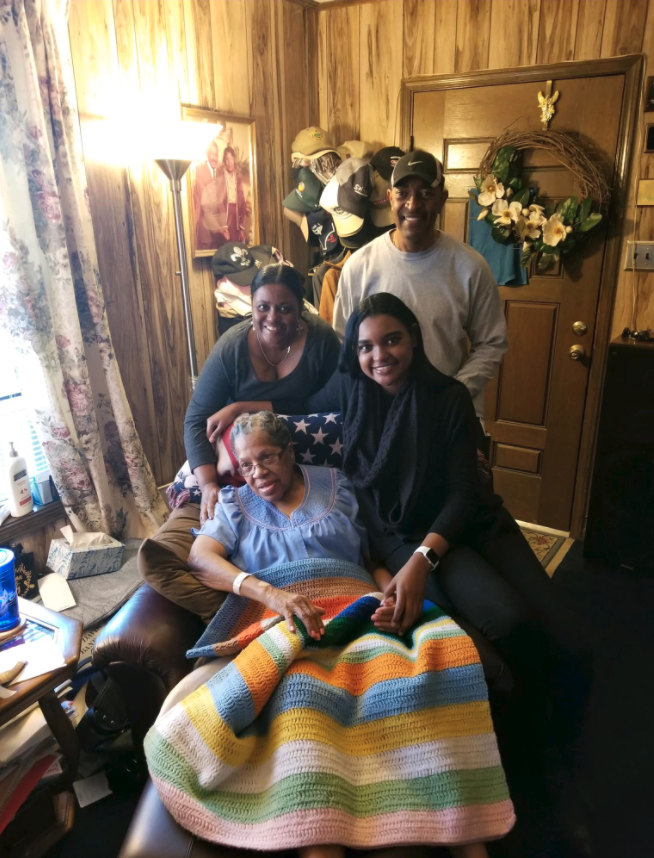 The Lewis family had placed a generator in their garage and the poisonous carbon monoxide fumes moved past an open door into the home, authorities and relatives said.

Family members had left the garage door open for ventilation purposes but the storm winds may have shut the door, allowing the gas to enter the home, Rosalie Lewis’ son Lyle Lewis, 55, told The Daily Advertiser.

“At their age, we didn’t want to take them to a different environment,” Lyle Lewis said.

“My mother's had a couple strokes and my dad was in the early stages of dementia, so we didn't want to evacuate.” 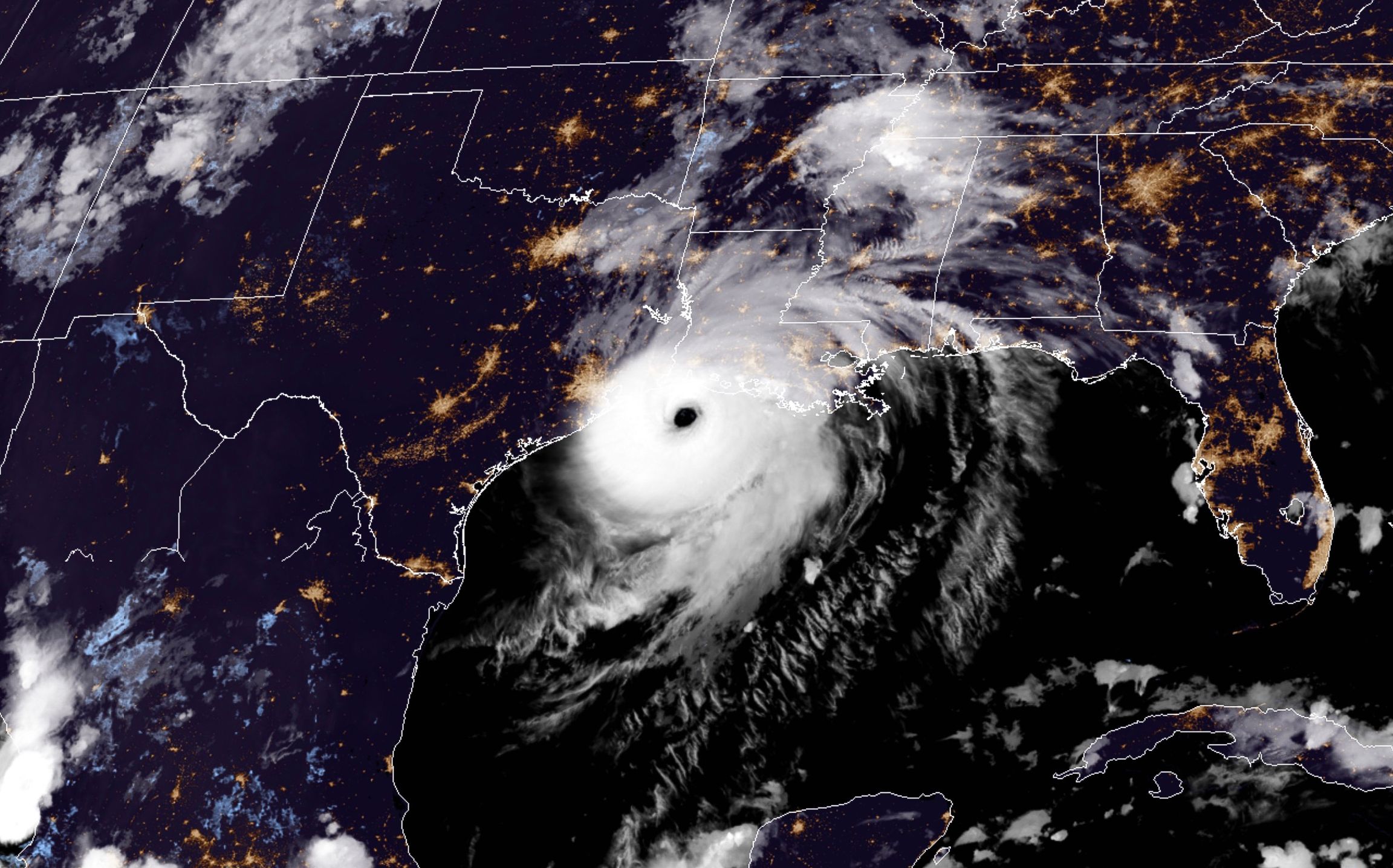 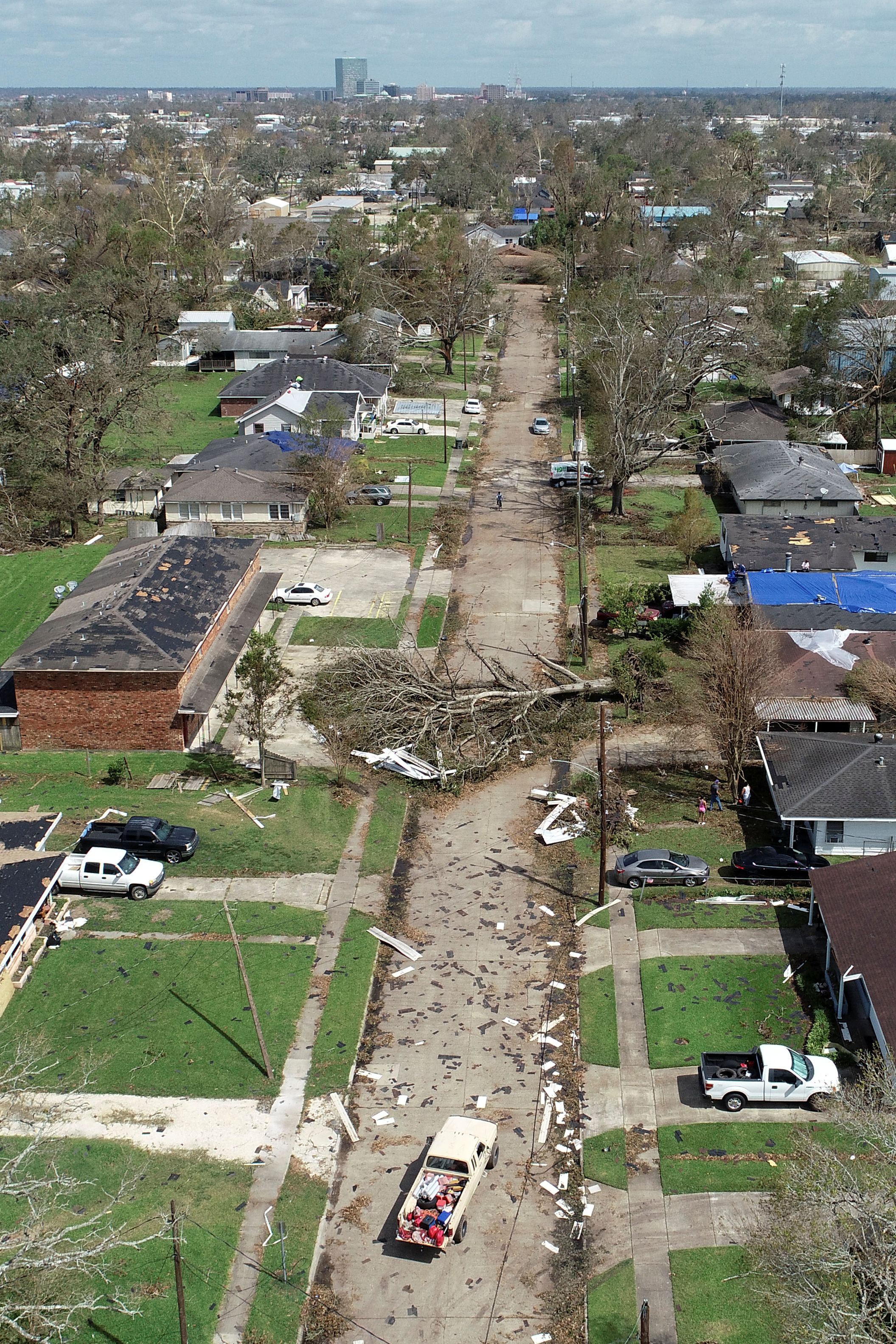 The family was also worried about leaving before the storm because they did not want to risk exposing Rosalie Lewis and John Lewis Sr to Covid-19 at a shelter or hotel.

The colorless, odorless gas is particularly lethal when people are asleep because they may not notice symptoms like confusion or dizziness before dying, according to the U.S. Centers for Disease Control and Prevention. 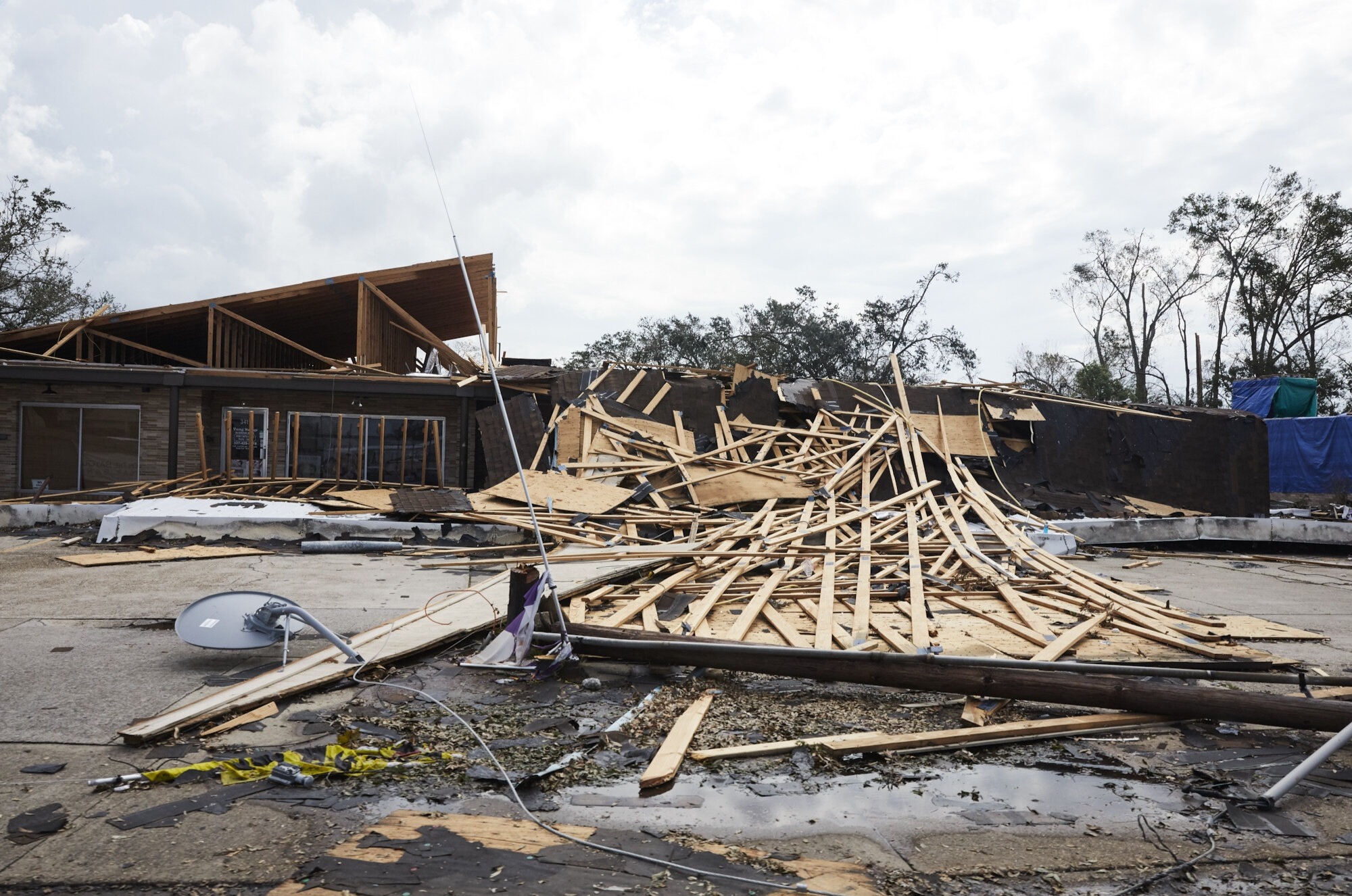 Eight of the 14 deaths linked to Hurricane Laura in Louisiana have been attributed to generator carbon monoxide poisoning.

Meanwhile, authorities in Texas, which was also hit by the storm, reported four deaths associated with the deadly fumes.

Rosalie Lewis was the first black woman in southwest Louisiana to work as a postal service supervisor, according to her family members, and John Lewis Sr drove trucks for four decades.

Kim Lewis Evans and her husband Chris Evans, married for 30 years, took care of their parents.

A funeral service for the four family members has been scheduled for September 12.