FOUR police officers have been fired after a video revealed a cop kneeling on George Floyd's neck before his death. 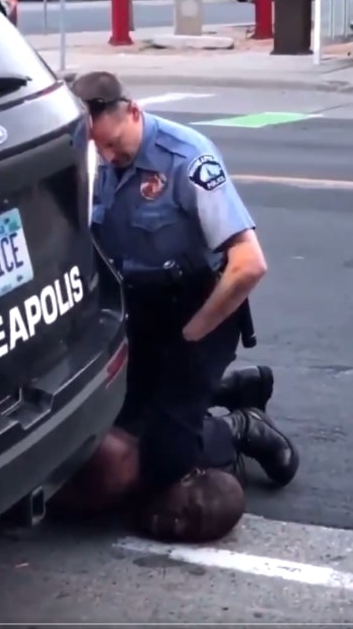 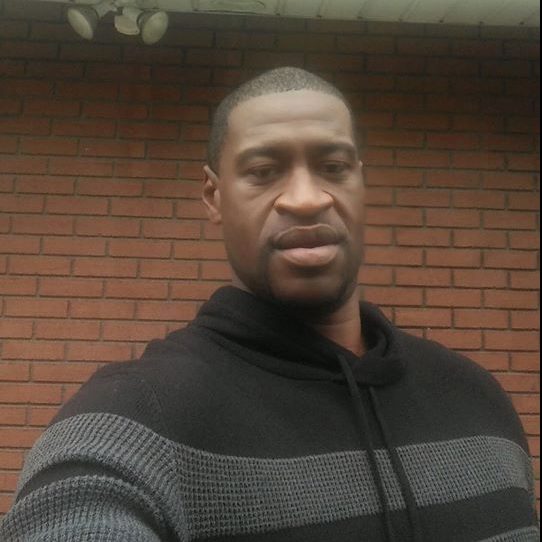 The officers have not yet been identified.

Minneapolis Mayor Jacob Frey said the incident is wrong on every level and praised the police department on making "the right call," the news outlet reported.

Arredondo said at a news conference Tuesday: "When Mayor Frey appointed me as chief of the Minneapolis police department, I was very steadfast and strong on what our department vision, values and culture change would be moving forward. One of those pillars is sanctity of life.

"We know there are inherent dangers in the profession of policing but the vast majority of the work we do never require the use of force."

The firing comes as the FBI and Minnesota Bureau of Criminal Apprehension launched a probe into the death of Floyd – who "begged for air as a cop held him down by the neck with his knee" during an arrest.

The incident took place in Minneapolis at approximately 8pm on Monday after cops were called about a man using a forged document. 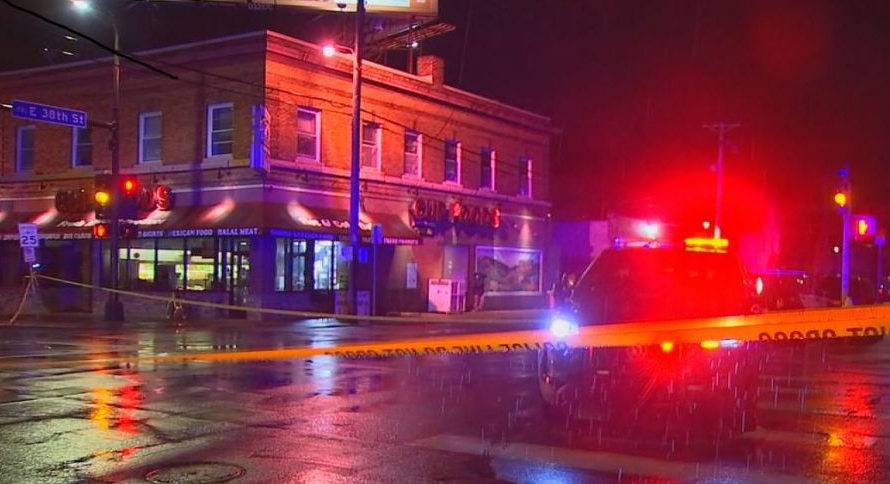 According to a press release from the Minneapolis Police Department, cops found a man believed to be in his 40s, who appeared to be "under the influence", sitting on top of a blue car.

John Elder, the director of communications for Minneapolis police, said: "After he got out, he physically resisted officers.

"Officers were able to get the suspect into handcuffs and officers noticed that the man was going into medical distress."

An ambulance was called and the man was transported to Hennepin County Medical Center where he later died.

Police have labeled this as a medical incident.

A video later emerged on social media showing a police officer with his knee on a man's neck, holding him to the ground.

The footage was confirmed on Tuesday to be of Floyd.

In the video – which was originally posted to Facebook by Darnella Frazier – Floyd says that he cannot breathe multiple times.