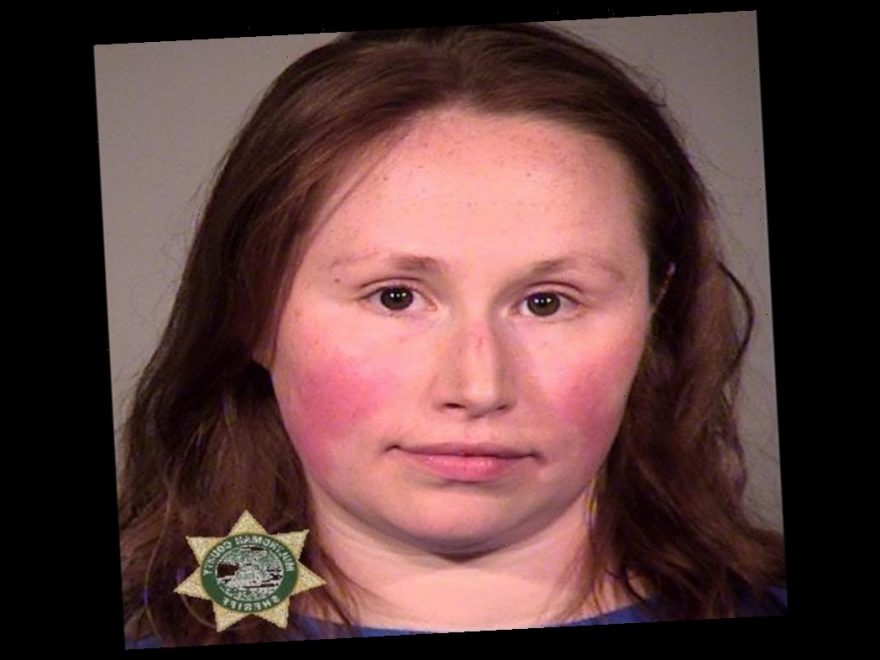 Portland mayor promises to ‘push back’ against Antifa

Is it too late for Ted Wheeler to get tough against this radical left group? Portland attorney James Buchal with reaction.

A former substitute teacher and school volleyball coach has been indicted for allegedly damaging a Portland Police vehicle during a riot in August, officials recently announced.

Malia Lynne Trammel, 29, was arraigned on Jan. 20 on charges of riot, criminal mischief, escape, interfering with a peace officer and identity theft, the Multnomah County District Attorney’s Office said. The office did not release additional information regarding the charges.

A spokesperson for the Gladstone School District in Gladstone, Ore. confirmed in an email to Fox News on Monday that Trammell worked as “an occasional substitute teacher and a part time assistant volleyball coach,” but has not done so since November 2019. Internet records posted online indicate she was a “Long Term Substitute Science Teacher” for Gladstone High School. 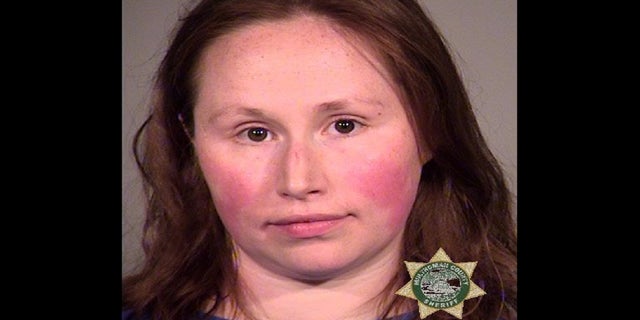 A phone number listed for Trammell was not accepting calls on Monday.

According to a Jan. 20 press release, Trammell punctured one of the tires on a Portland Police Bureau (PPB) “sound truck” on Aug. 6 2020, while the vehicle was deployed on East Burnside Street during unrest. Police use the truck to make announcements and “external and amplified verbal orders,” the release states.

Law enforcement first submitted the case to the D.A.’s office on Aug. 7, but the case was initially closed. PPB then re-submitted the case. A grand jury returned an indictment on Jan. 8, at which point Multnomah County District Attorney Mike Schmidt reinstated the case.

Trammell was arraigned on Jan. 20. A record search indicates she is not currently in custody.