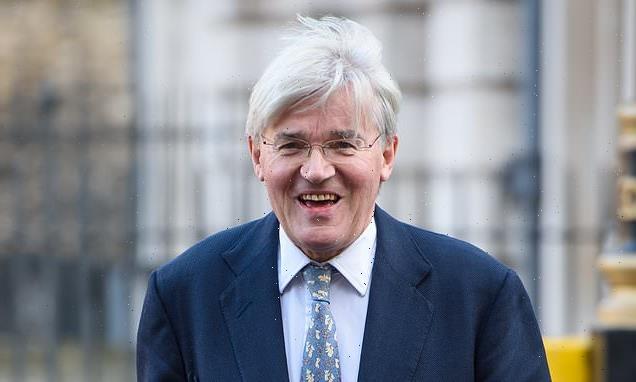 Six-jobs Andrew Mitchell and the MPs who are coining it in: Former Cabinet minister earns £182k from half a dozen consultancy jobs… and he is one of THIRTY politicians raking in thousands a year for extra work

He is one of 30 MPs earning thousands of pounds extra a year for work as consultants – prompting calls for the practice to be banned.

The ex-international development secretary is paid for working for wealth manager Investec for two days a year and strategic consultancy Montrose Associates for eight days a year. 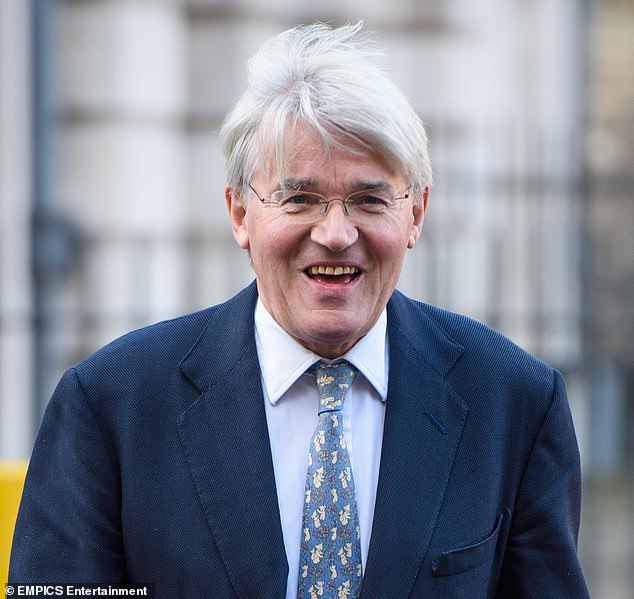 Tory MP and former Cabinet minister Owen Paterson quit the Commons last week after a row over a report that found he committed an ‘egregious’ breach of a centuries-old ban on paid lobbying by MPs.

He repeatedly lobbied ministers and officials for two firms, Randox and Lynn’s Country Foods, that paid him more than £100,000 a year.

Sir Keir added: ‘A change along these lines has been recommended by the independent Committee for Standards in Public Life.’ 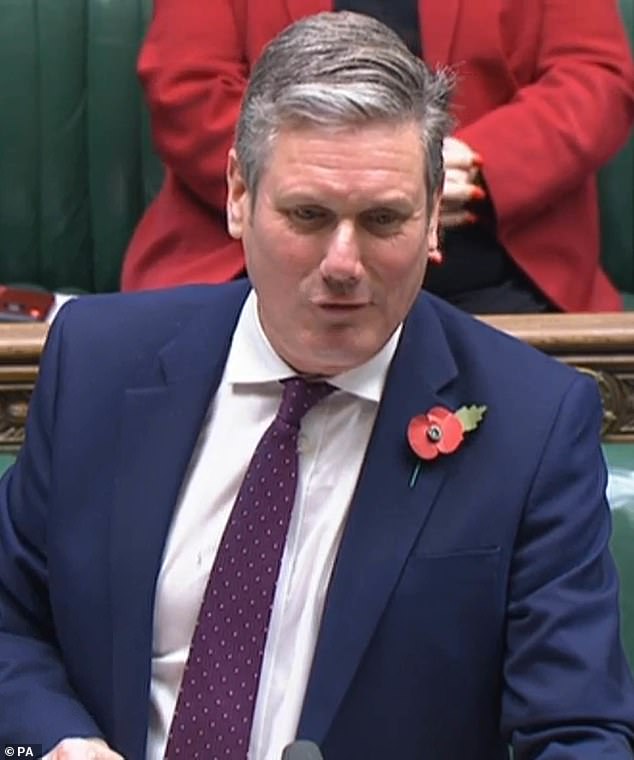