FORGETTING person's name after being introduced is apparently more embarrassing than forgetting a loved ones birthday, a survey revealed.

Some 2,000 Americans aged 35 and over were asked whether they thought forgetting someone’s name is the most embarrassing blunder. 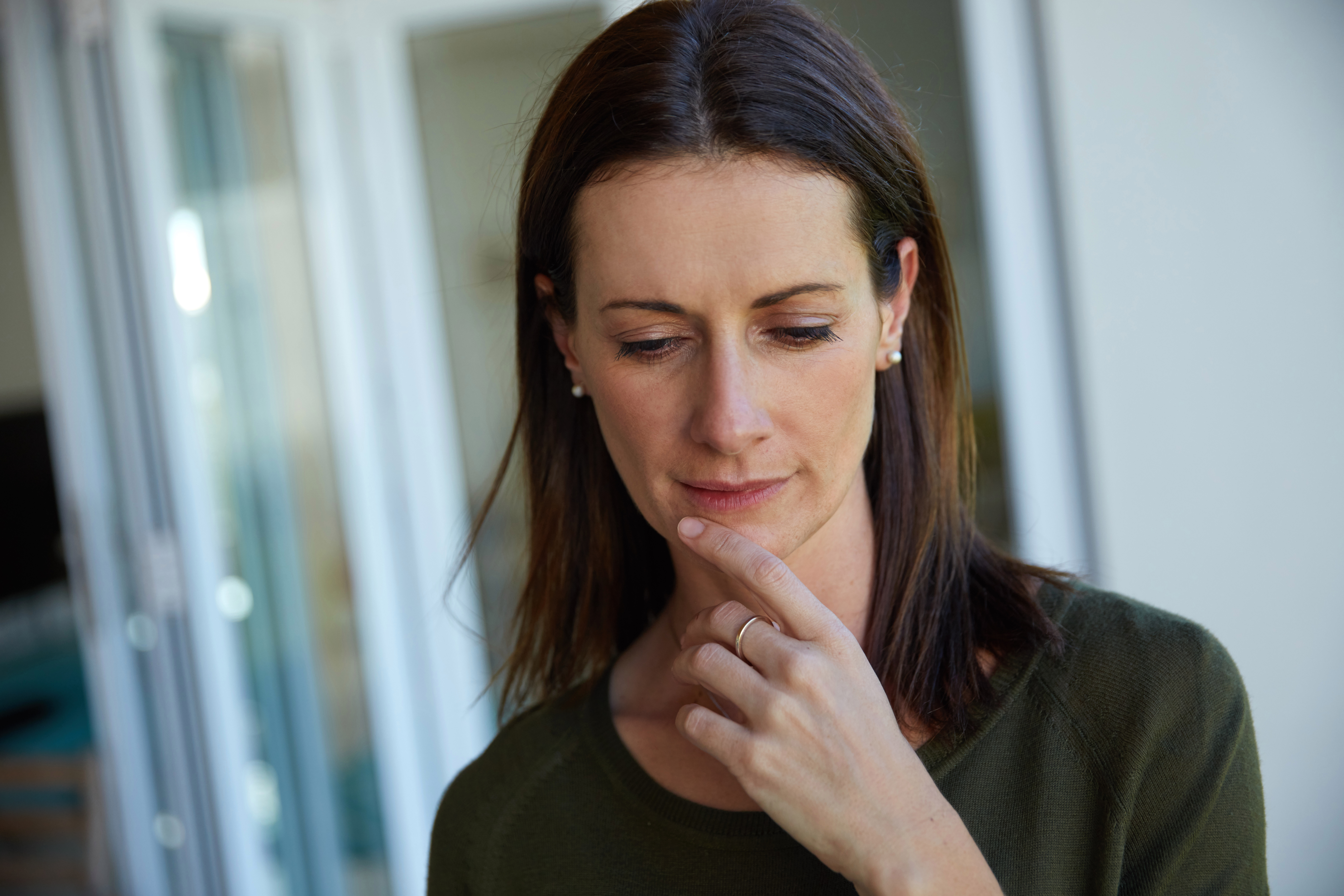 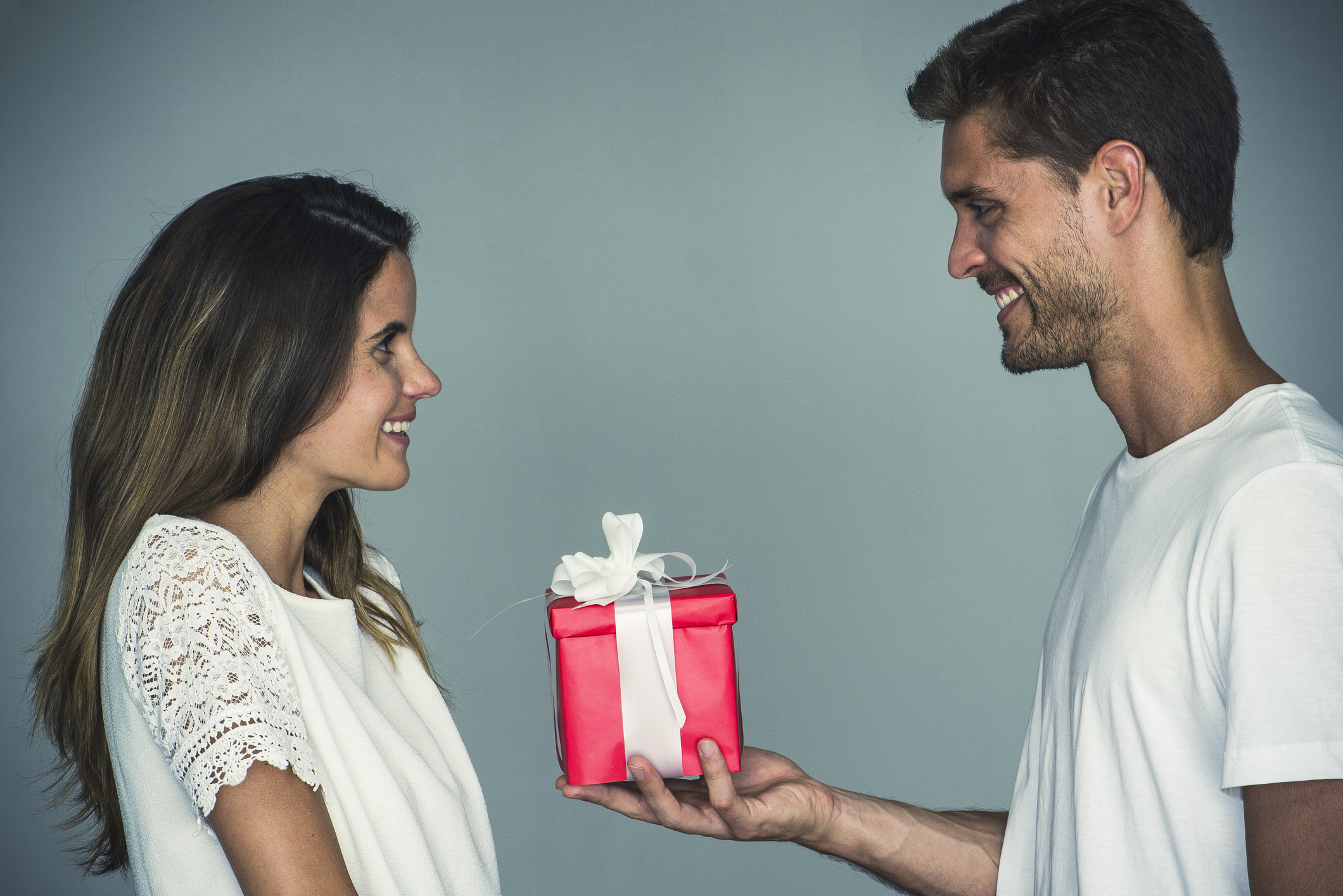 Around 32 percent more of these participants said they thought blanking on someone's name was more mortifying than even forgetting a partner’s birthday (22 percent).

Respondents were given a list of forgetful moments and asked to select which they would find the most shameful. and failing to remember an anniversary rounded out the top three at 21 percent.

The survey was conducted by OnePoll on behalf of Natrol’s new Cognium Focus in advance of National I Forgot Day on July 2.

It looked beyond moments that might fluster or leave us feeling MIF’d, and delved into how forgetful we are, potential reasons why and the effect it has on our lives.

The average respondent drew a blank about six times a week, which added up to 332 forgetful moments annually.

And these hundreds of little moments can cause problems, however.

What are the most common things we forget?

A quarter of respondents  have had a falling out with a friend or family member over it, while 17 percent have actually been broken up with for forgetting something.

To stop a forgetful disaster emerging, 43 percent of these respondents lied after forgetting something.

More than of participants regularly forgot something (56 percent), while 66 percent admitted to being forgetful over the past ten years.

Forty-five percent said their age has contributed to their increased level of forgetfulness, but that’s not all.

They also cited the need to constantly be multitasking and modern technology as reasons. 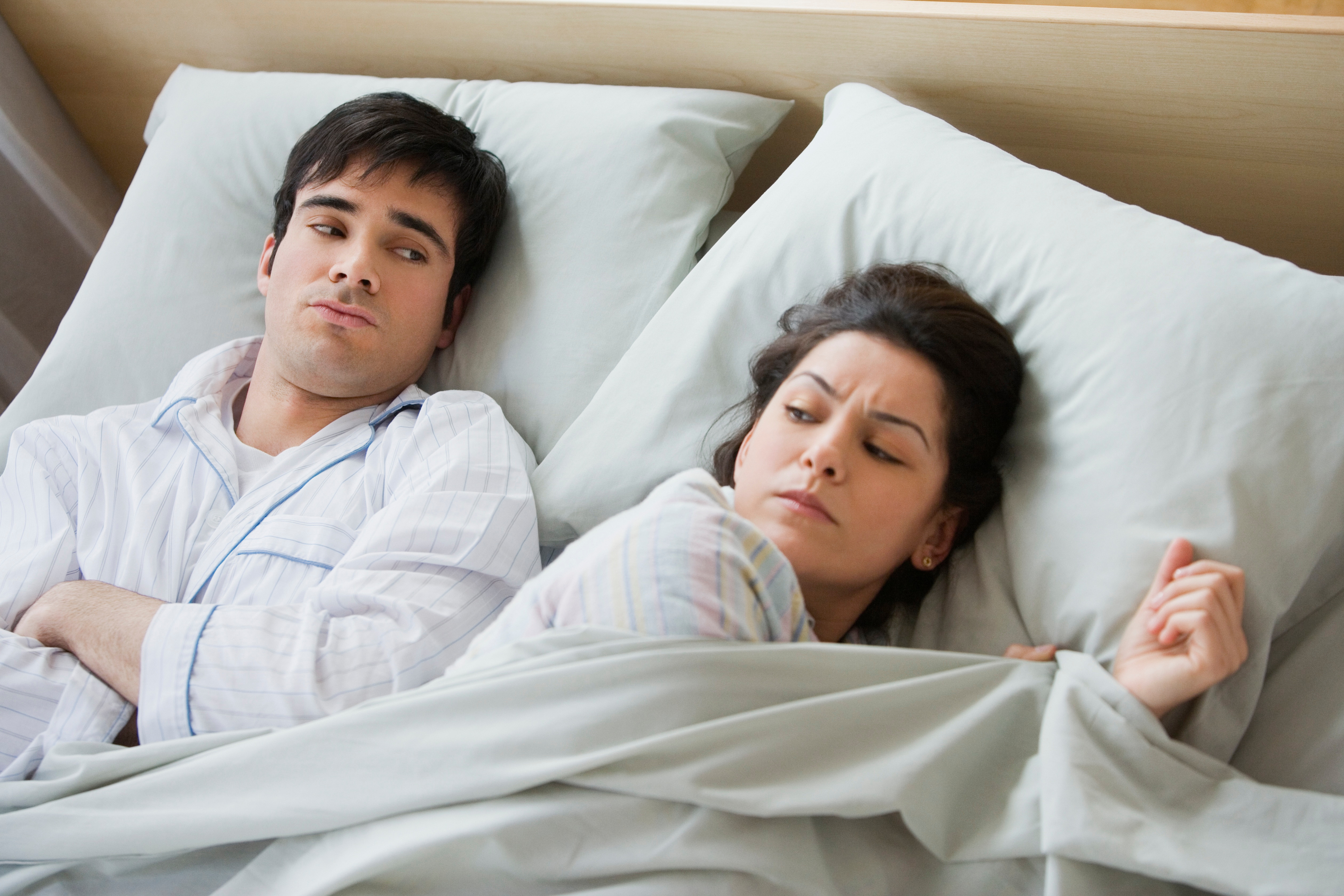 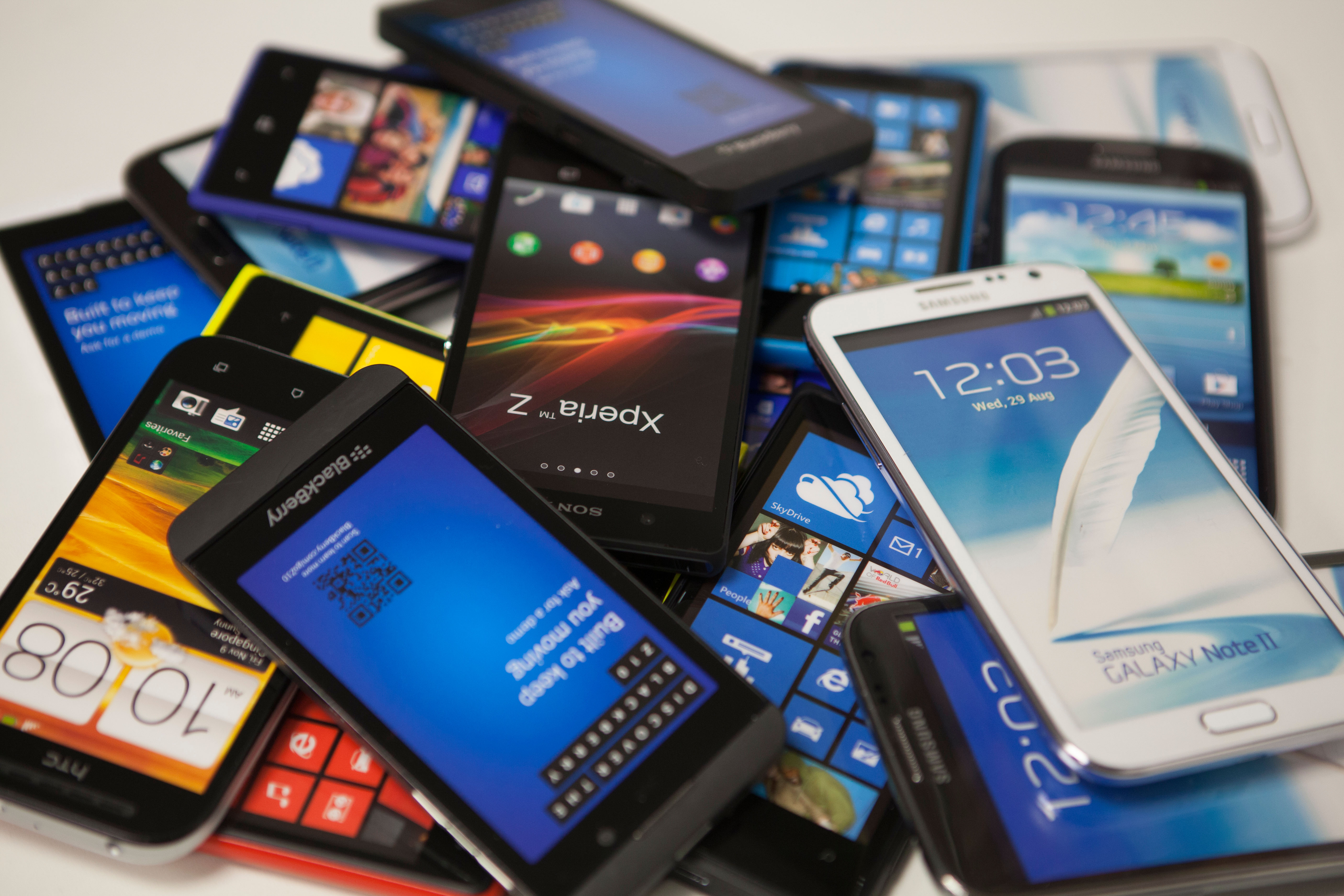 “While technology has made people’s lives more convenient and accessible, it has also overloaded them with never-ending to-do lists to manage and keep track of,” said Harel Shapira, Director of Marketing at Natrol.

“Technology and continuous multitasking impacts our brains, it clogs them and affects people’s short-term memory.”

Over half of people (61 percent) said they didn't remember things as well while they multitasked – even so, 54 percent of them continued to do several tasks at once.

But combined with technology, this can often lead to multitasking-induced forgetfulness.

Sixty-six percent of respondents use their cell phones to help them remember things.

Of this number, 77 percent of them conceded that they would be lost without their cellphone.

When it came to information overload through technology, 65 percent of participants agreed this can over overwhelming.

But the amount of information available through technology can be overwhelming, agreed 65 percent of respondents.

“Our daily lives have become more unfocused, busy and chaotic than ever before. With so much on our minds, we need solutions to keep us on track and manage all the moving parts,” said Dr. Mike Dow, Ph.D., Psy.D.,

“Brain overload can lead to a lack of focus and cause us to become more forgetful—but using products like Natrol Cognium can help improve memory and recall so your mind stays sharp.” 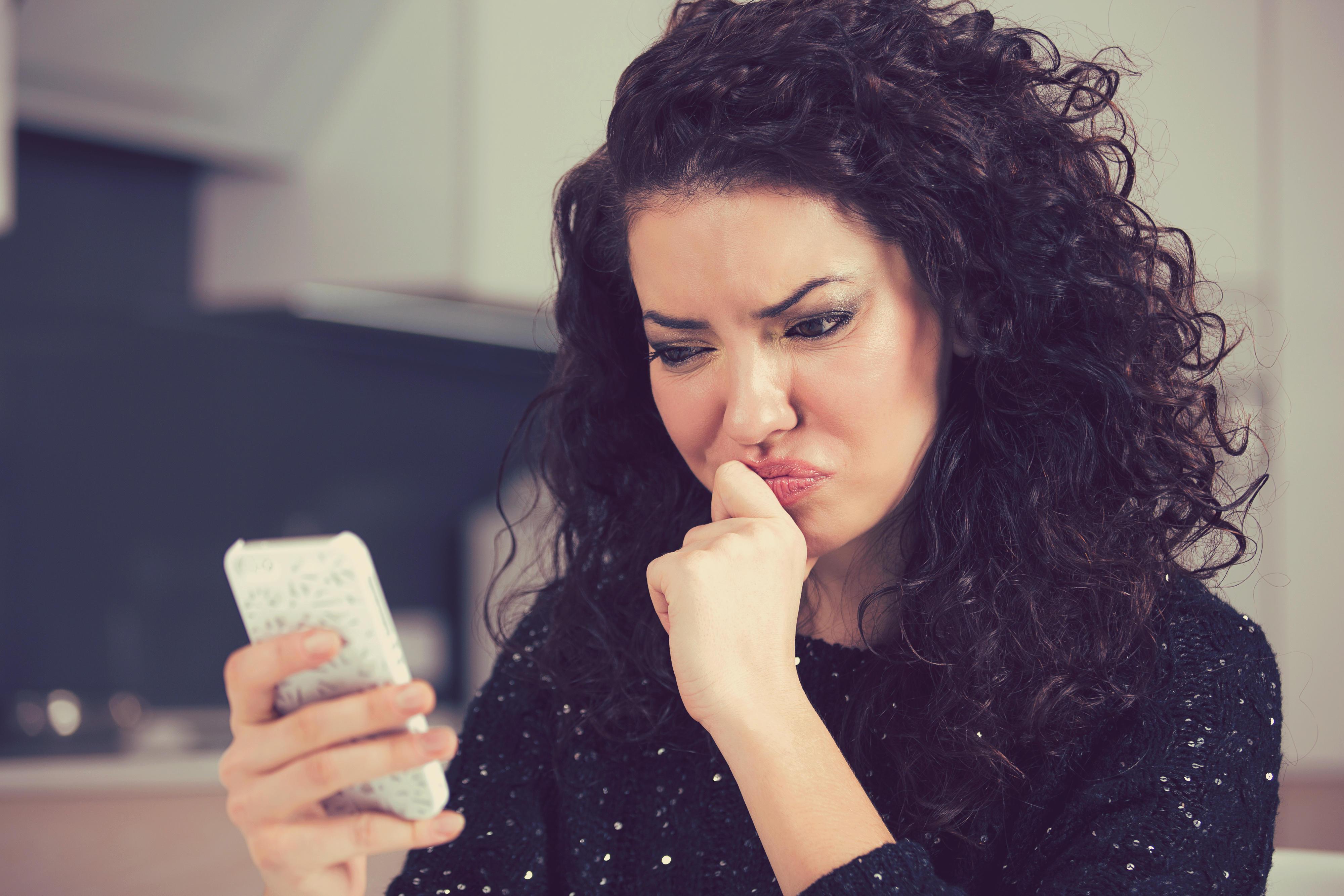