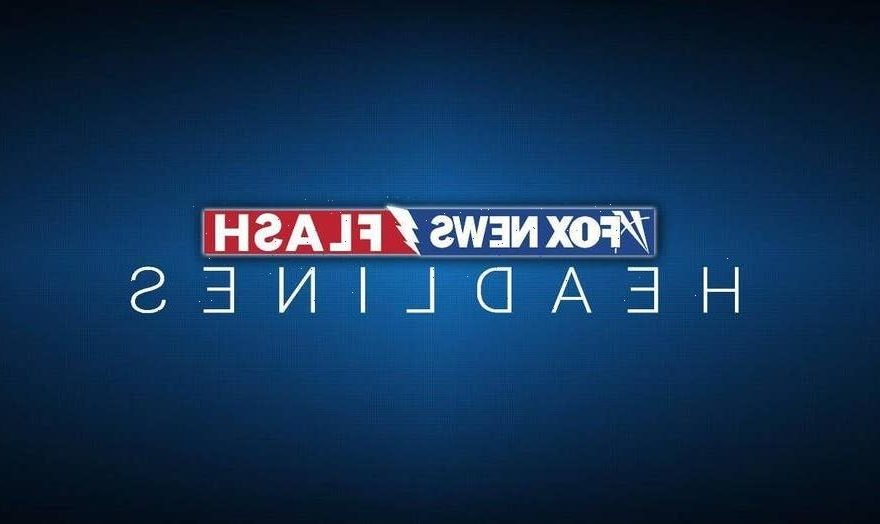 A 28-year-old Florida woman who allegedly went to a Miami high school on Monday dressed as a student to promote her Instagram account was later arrested, according to reports.

Audrey Nicole Francisquini is accused of handing out flyers to students promoting her social media account while wearing a backpack and carrying a skateboard and recording her interactions on her phone when she was stopped by school security, according to WFOR-TV in Miami. 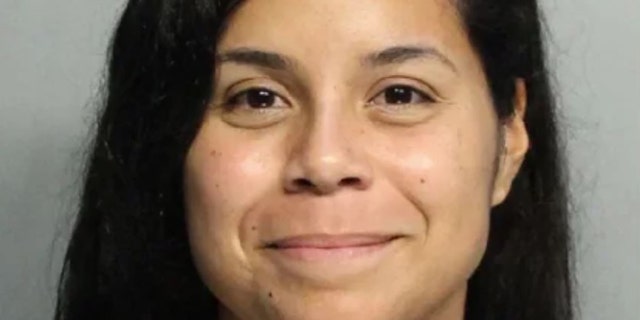 Audrey Nicole Francisquini, 28, was arrested for burglary, interference with an educational institution and resisting an officer without violence.
(Miami-Dade Corrections)

Francisquini allegedly told the officer she was a student looking for the registration office and was stopped a second time when she continued to hand out flyers, the report said.

The school was advised of a “potential threat on campus” when she allegedly refused to leave but Francisquini allegedly left through a side door before she could be stopped.

Police identified her through her Instagram and she was later arrested at her home in North Miami Beach, according to WTVJ-TV.

She faces charges of burglary, interference with an educational institution and resisting an officer without violence, WFOR reported.