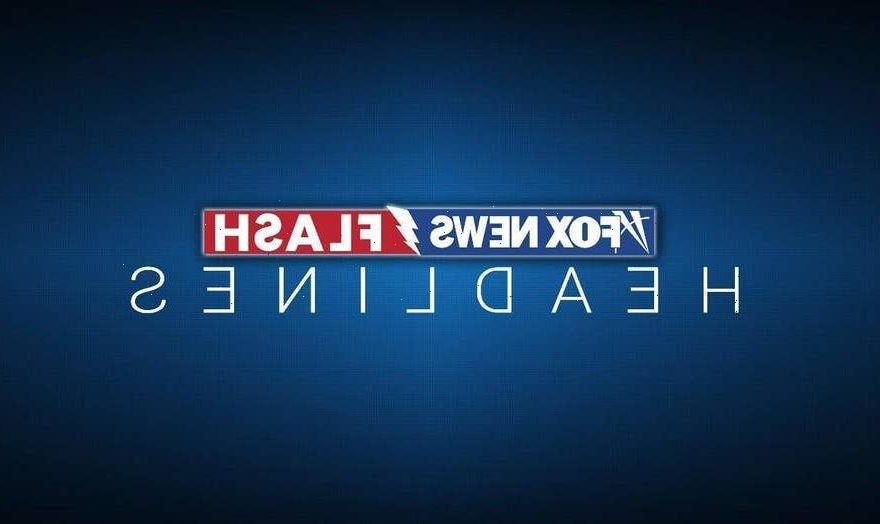 A University of Central Florida instructor used a website promoting socialism as an example for a classroom assignment.

Rachel Winter, a visiting instructor in the Games and Interactive Media Program at the University of Central Florida, used the website to show students in her “Front-End Web Design” class how to program a website. 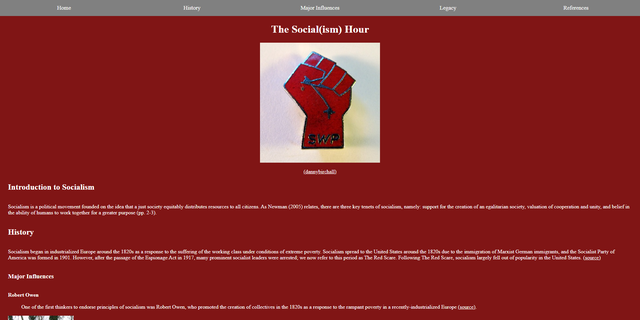 (A source at the University of Central Florida)

“While socialism has largely fallen out of interest in the United States, recent Presidential hopeful Senator Bernard Sanders has revived interest through his endorsement of democratic socialism, a form of socialism [stating] that both the economy and society should operate democratically rather than concentrating wealth and power to only a few individuals,” one part of the webpage states.

Another part of the webpage also named “the three key tenets of socialism.”

“There are three key tenets of socialism, namely: support for the creation of an egalitarian society, valuation of cooperation and unity, and belief in the ability of humans to work together for a greater purpose,” the webpage states. 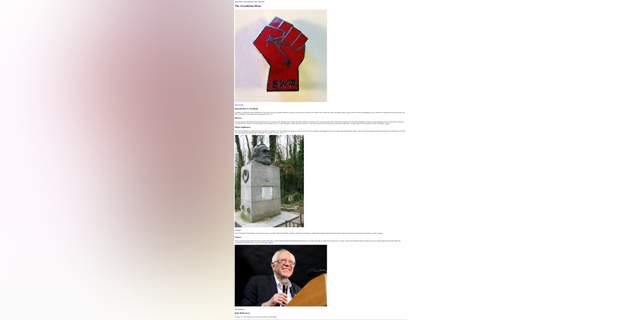 (A source at the University of Central Florida)

According to the article, Winters posted two YouTube videos containing tutorials of coding the page. The videos have since been made private. 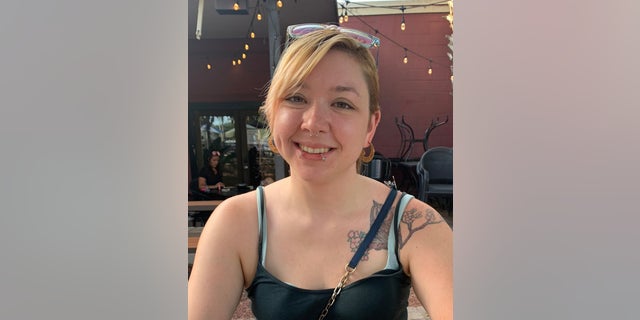 Erik Suarez, a student at Pennsylvania State University who was born in Venezuela while Hugo Chavez was president, told Fox News that college instructors who use socialism in their curriculum are only misleading students.

“I really doubt that anybody who has lived on experience and suffered under socialist regimes will push for it,” Suarez said. “Especially because most of the times when socialist regimes are enacted, the ones who suffer the most are professors that see how their freedom of speech and freedom of thought, and many other things that professors should embrace and teach, they are very regulated.”

Suarez, who was in Venezuela until age 13, said that college students who believe in socialism need to “get out of the books” and look at countries where socialism has been tried.