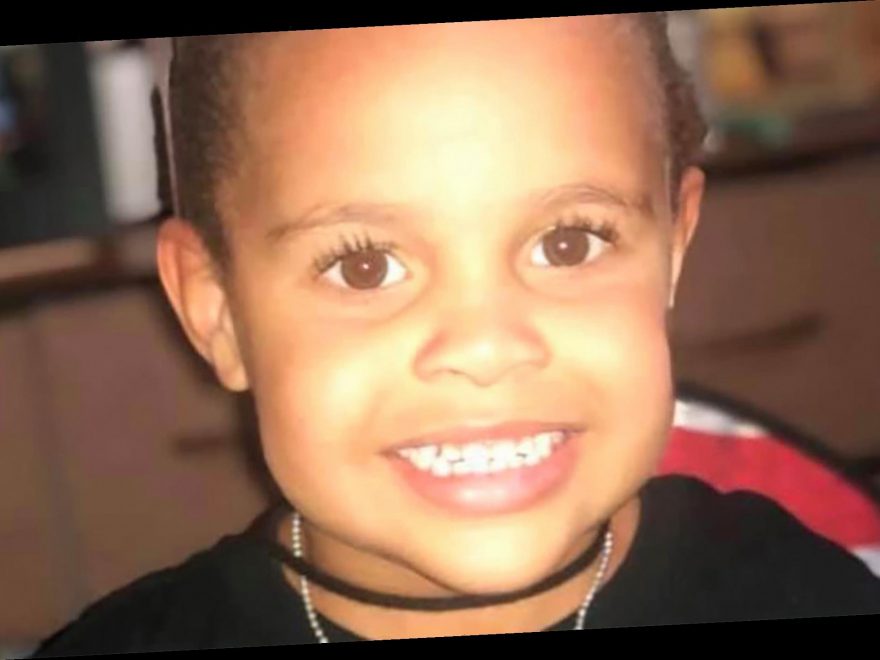 Man crushed to death by elevator in Brooklyn apartment building

The 4-year-old Florida boy who was killed when a single-engine plane slammed into an SUV driven by his mother, a popular teacher’s aide, was mourned as her beloved “little compadre,” according to a report.

Taylor Bishop was killed when the plane flew nose-first into his mom Megan Bishop’s vehicle as she drove along a Pembroke Pines street Monday afternoon.

The horrifying caught-on-video crash claimed the lives of the two unidentified people aboard the aircraft and also left Megan, 35, hospitalized at Memorial Regional Hospital in Hollywood, where her son later died.

“Taylor was just her little compadre,” Anna Fusco, president of the Broward Teachers Union, told the Miami Herald, referring to his mom, a paraprofessional at Hollywood Hills since 2015.

“They were two peas in a pod,” she said, adding that “Ki Ki,” as Megan is known at school, is cherished by her students, co-workers and fellow union members.

“Every kid in the school is going to be upset that Ki Ki is going to be away for a while,” Fusco told the paper, adding that Megan has been released from the hospital. “She just lit it up.”

The mother’s family said in a statement: “They would like to thank everyone for all of their thoughts and prayers and request that everyone respects their privacy as they try to deal with this unimaginable heartbreak. Thank you, all.”

One Hollywood Hills parent told CBS4 that the tragedy left her “shocked” and “speechless.”

“You don’t think that it’s going to be someone that you know,” Sonia Denizard told the outlet.

Peter Knudson, a spokesman for the National Transportation Safety Board, said there is no evidence the pilot made a distress call after the plane clipped some power lines and went down shortly after take-off from North Perry Airport, the Miami Herald reported.

Horrific video of the fiery crash was caught by a neighbor’s doorbell camera on Southwest 72nd Avenue.

The Broward County Aviation Department, which owns the airport, extended “its deepest sympathy to the families of the three people who died.”

“Regrettably, two persons aboard the single-engine aircraft were killed in the accident, as well as a young child traveling in a vehicle that collided with the plane before it crashed,” it said in a statement.

“We are saddened by this tragic loss of life and offer our sincere condolences during this difficult time,” the department added.

A GoFundMe page for Taylor’s family raised more than $70,000 as of Wednesday morning.