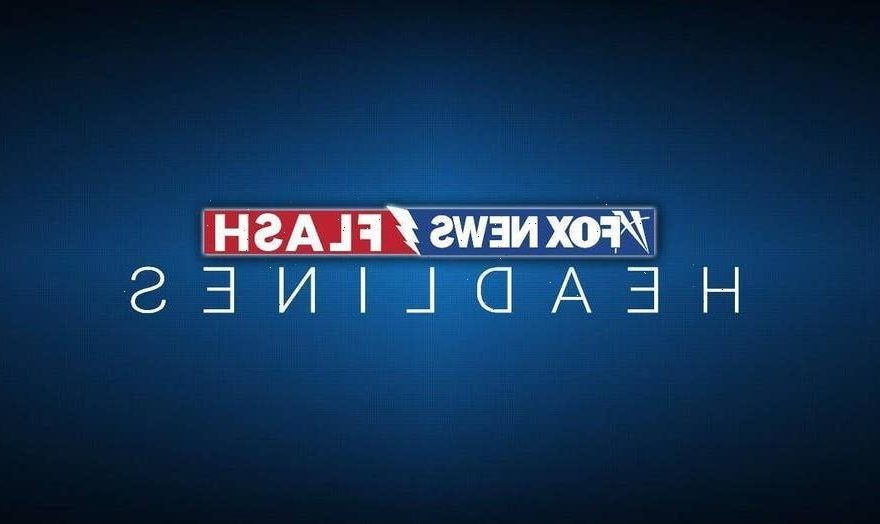 Police arrested a Florida martial arts instructor after he allegedly placed hidden cameras in the restrooms of his academy.

Pembroke Pines Police arrested 64-year-old Robert Franco Friday after a 17-year-old female student at the academy noticed cameras hidden inside picture frames in the restroom last month. The female student then took photographs of the cameras before confronting Franco, prompting him to destroy the cameras and frames.

Police say the student also notified her father of the incident, who contacted 911.

Officers arrived on the scene and immediately began investigating, seizing a phone and a computer for evidence. Investigators found that the cameras had been in place in the restroom since Franco took over the academy in March, capturing images of both adults and children.

An arrest warrant was issued for Franco several days later, with the instructor surrendering himself to Broward County authorities on Friday.

Police say Franco attempted to offer an explanation for the cameras, which officers found to be unreasonable.

Investigators are now encouraging anyone who attended or visited the academy to contact the Special Victims Unit at 954-743-1637, saying they need help identifying some of the victims.

Franco is facing multiple charges of video voyeurism and tampering with or fabricating physical evidence.