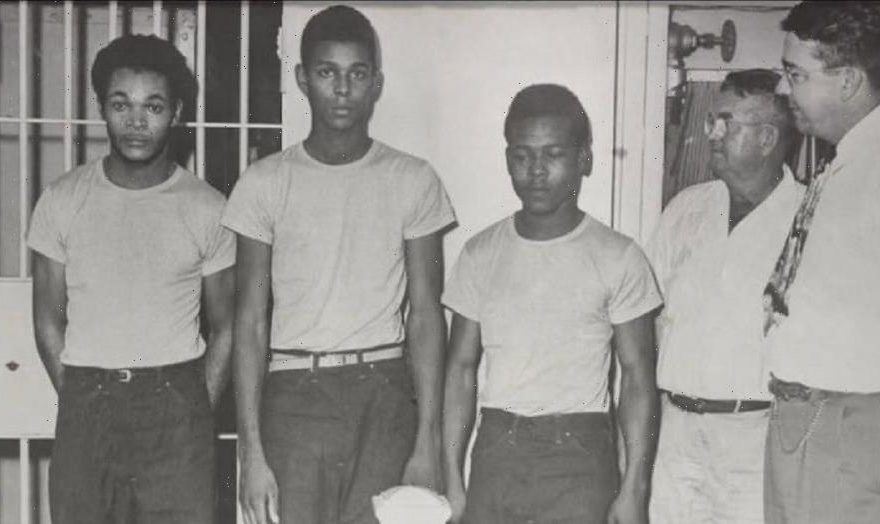 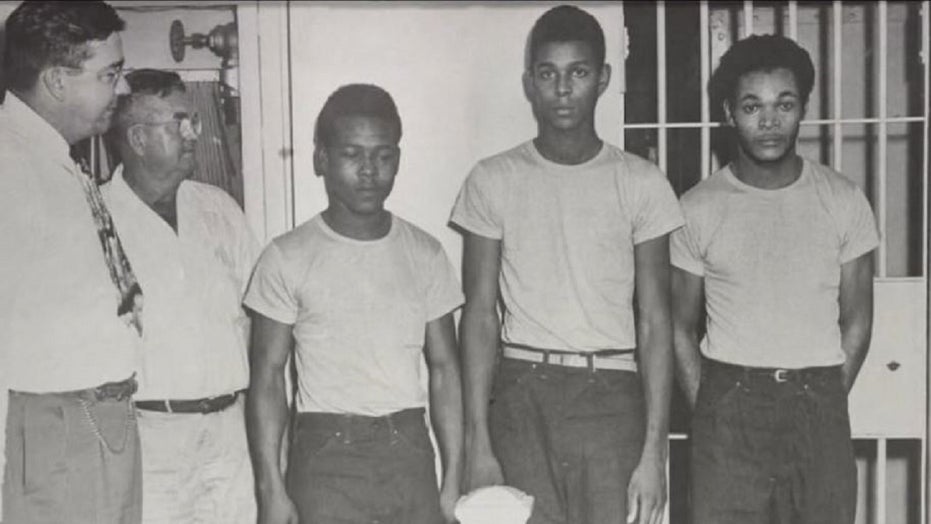 Florida could be on the cusp of fixing a decades-old racial injustice from the state’s Jim Crow era that saw four young Black males falsely accused of raping a White teenage girl.

This week, state prosecutors filed a motion to exonerate the Groveland Four – Charles Greenlee, Walter Irvin, Samuel Shepherd and Ernest Thomas – and toss out their convictions. None of the men are alive.

Gov. Ron DeSantis pardoned the four in 2019, and the state legislature in 2017 formally apologized to their families for the convictions, long considered one of the Jim Crow south’s symbols of racism and miscarriage of justice. 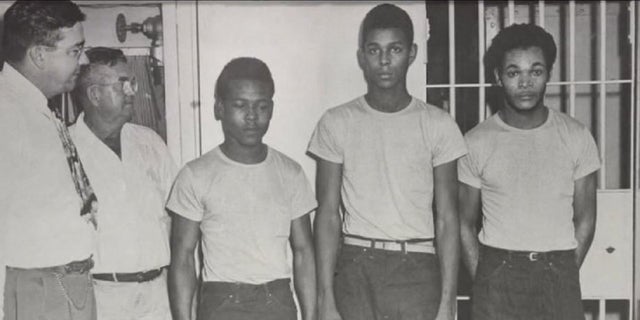 The Groveland Four: Charles Greenlee, Walter Irvin, Samuel Shepherd, and Ernest Thomas. Saying they were denied fundamental rights, local prosecutor Bill Gladson has filed a motion to clear the names of the four men who were wrongly accused of raping a white woman more than seven decades ago in what is considered one of the greatest miscarriages of justice in Jim Crow-era Florida.
(KTTV via the Orange County Regional History Center)

Pam Bondi, the former state attorney general, directed authorities to review the case while in office. In a statement provided to Fox News by the America First Policy Institute, a nonpartisan research firm where she is co-chair of the group’s Center for Law and Justice, Bondi said she wanted to right the wrong committed against the men, no matter how long ago it occurred.

“I’m so grateful to the Florida Department of Law Enforcement’s (FDLE’s) Commissioner Rick Swearingen, along with the tremendous men and women of the FDLE, for listening to my initial request to investigate this injustice from seven decades ago,” Bondi said. “I also thank God every day to live in the United States, where not only do we recognize and correct the trespasses of prior generations, but also where we seek to establish a more perfect union, just as our forefathers did.”

The four were accused of assaulting a man and then raping his wife, 17-year-old Norma Padgett.

Thomas was killed by White individuals led by Lake County Sheriff Willis McCall after the rape accusation, according to historians. The three others confessed after being beaten and were convicted by an all-White jury. 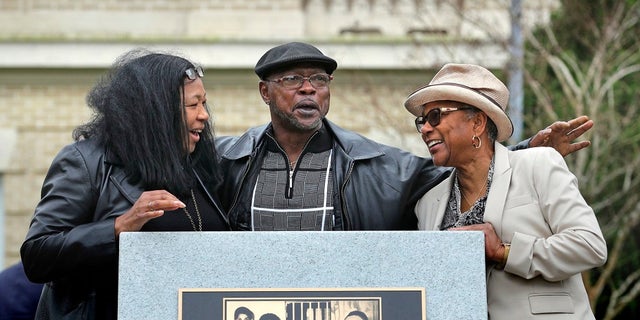 Greenlee, 16 at the time, was sentenced to life in prison. Shepherd and Irvin were sentenced to death. They were both later shot after authorities claimed the pair were handcuffed and tried to escape while being transported to a new trial ordered by the U.S. Supreme Court, Fox affiliate WOFL-TV reported.

Shepherd died and Irvin was subsequently convicted in the new legal proceeding. His sentence was later commuted to life, and he was paroled in 1968. Greenlee was released from prison in the 1960s and died in 2012. 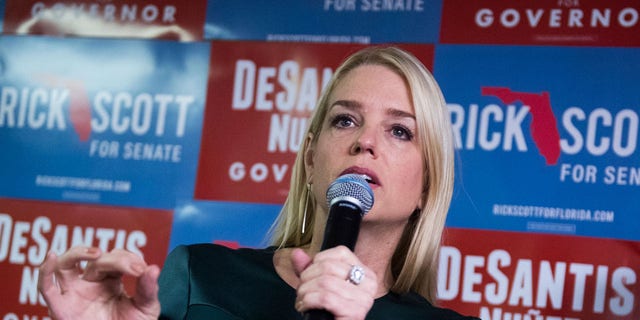 The motion to exonerate the Groveland Four will go before the Lake County Circuit Court. A memorial was dedicated to the men in Lake County last year.