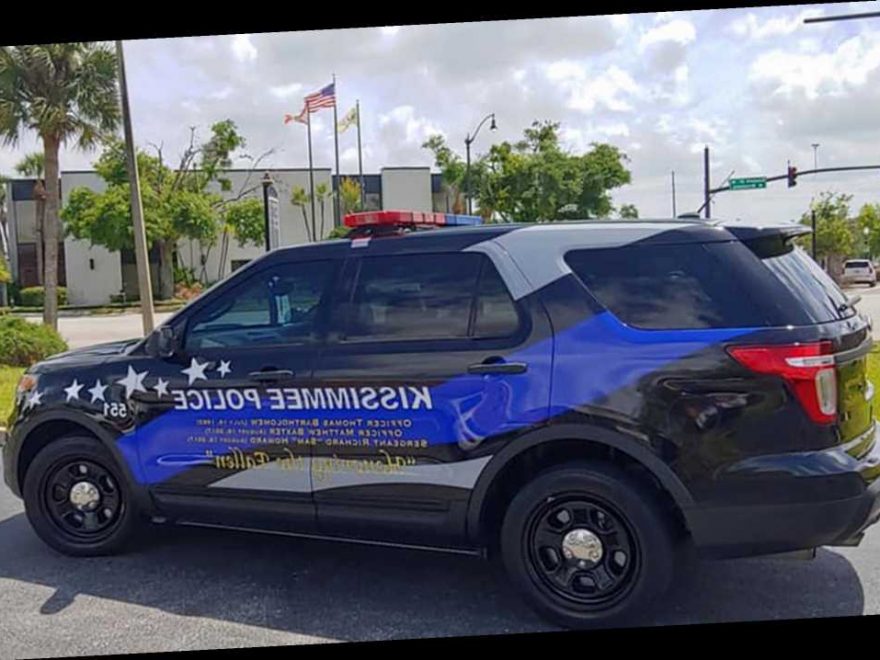 A police officer in Florida was fired for supporting the deadly US Capitol riot on social media and warning about imminent “Civil War,” according to local reports.

One of the messages, posted on Jan. 6, the day of the insurrection, read: “The silent majority will rise!! Day one of the Revolutionary War!! Hang on, it’s only just begun.”

“Civil War is right around the corner,” said another post from September. “It’s coming, prepare for it now.”

Other missives mocked the Black Lives Matter movement, including a meme Johnson reportedly shared in August of a disabled parking space with the caption “BLM activists in Wisconsin paint street mural in support of Jacob Blake.”

The police shooting of Blake — a black Wisconsin man who was left paralyzed — sparked protests in the city of Kenosha.

In September, Johnson reposted a meme about then-17-year-old Kyle Rittenhouse, who is charged with fatally shooting two protesters in Kenosha on Aug. 25.

“A 17-year-old dropped 3 rioters. What do you think 5 or 6 combatives will do?,” the picture read — and Johnson reportedly commented “I’m sayin…”

In another post, he described NBA star LeBron James as a “true piece of [expletive],” for not standing for the national anthem.

Screenshots of the posts were among 30 sent to the department on Jan. 12 in an email from a “concerned citizen,” the report said.

The sender called Johnson “a very big problem” and said he “is incapable of doing his job without bias[,] which as we know is a massive problem for police in this country.”

“Not only is he a very big supporter of what happened recently in dc[,] but as you’ll see by the attached screen shots [sic] has posted some very inappropriate things,” the email said, adding: “[in face-to-face conversations,] this man has said some massively concerning things as well.”

The internal investigation found that Johnson — who was still on probationary employment after being hired as a patrol officer in March 2020 — had authored the posts.

He was placed on administrative leave without pay Jan. 12 and fired from the agency Jan. 14, after the probe found that the posts violated the department’s professional standards and social media policy.

“The posts he made do not align with our core values here and the Kissimmee Police Department and the decision was made to terminate this probationary employee,” a spokeswoman said.