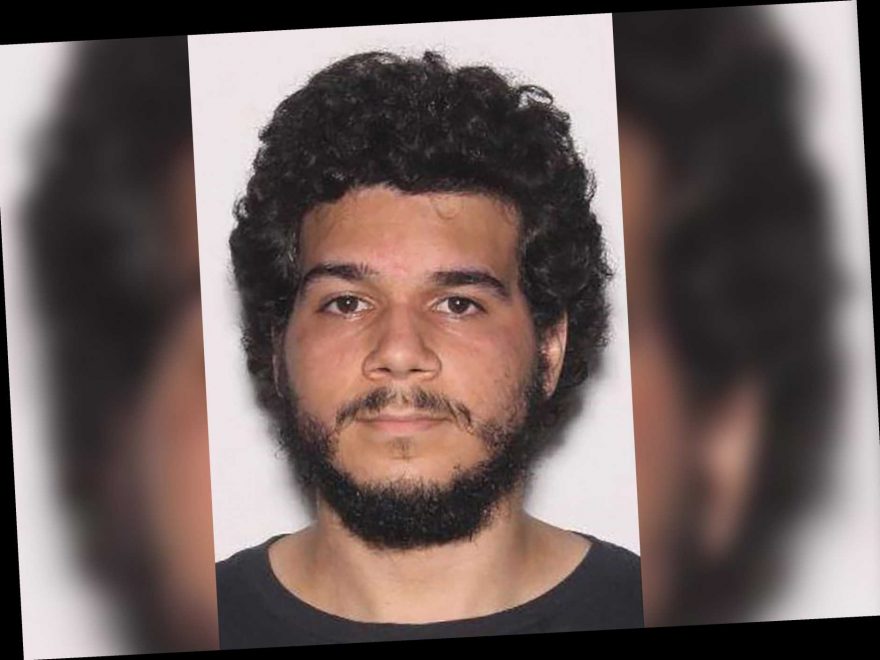 A man was arrested in Puerto Rico after the dead bodies of his grandmother and uncle were discovered inside a burning trailer home in Florida, officials said Thursday.

Bryan Merced Pacheco, 46, is now waiting to be extradited to Orange County on first-degree murder and arson charges in the deaths of Minerva Rivera Gonzalez, 79, and Felix Morales, 73, whose bodies were found in their central Florida home on Feb. 19.

It’s unclear when he’s expected to return to the Sunshine State to face the charges, deputies said.

Gonzalez and Morales were discovered dead by firefighters inside a double-wide trailer where they lived, which was 70 percent consumed by flames, the Orlando Sentinel reported.

The pair, whose cause of death has not been released, died under suspicious circumstances, the newspaper reported.

Another person was also injured in the blaze and was taken to a hospital, according to the report.

Heavy flames and smoke quickly engulfed the home, where investigators had previously posted a sign offering a $5,000 reward for information in the suspected arson, WKMG reported.

“I’ve been here 23 years and I’ve never seen a fire like this,” neighbor Michael Schadow told the station.

The condition of the surviving victim, who was hospitalized, was unclear, WKMG reported.