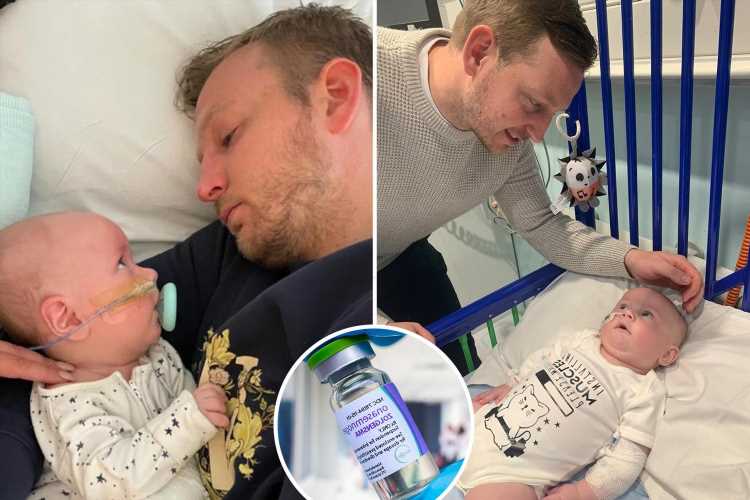 A SERIOUSLY ill baby has become the first in the UK to be saved by a “miracle” drug — which costs a staggering £1.79million a dose.

Five-month-old Arthur Morgan was diagnosed with spinal muscular atrophy (SMA), which usually leads to paralysis and death within two years. 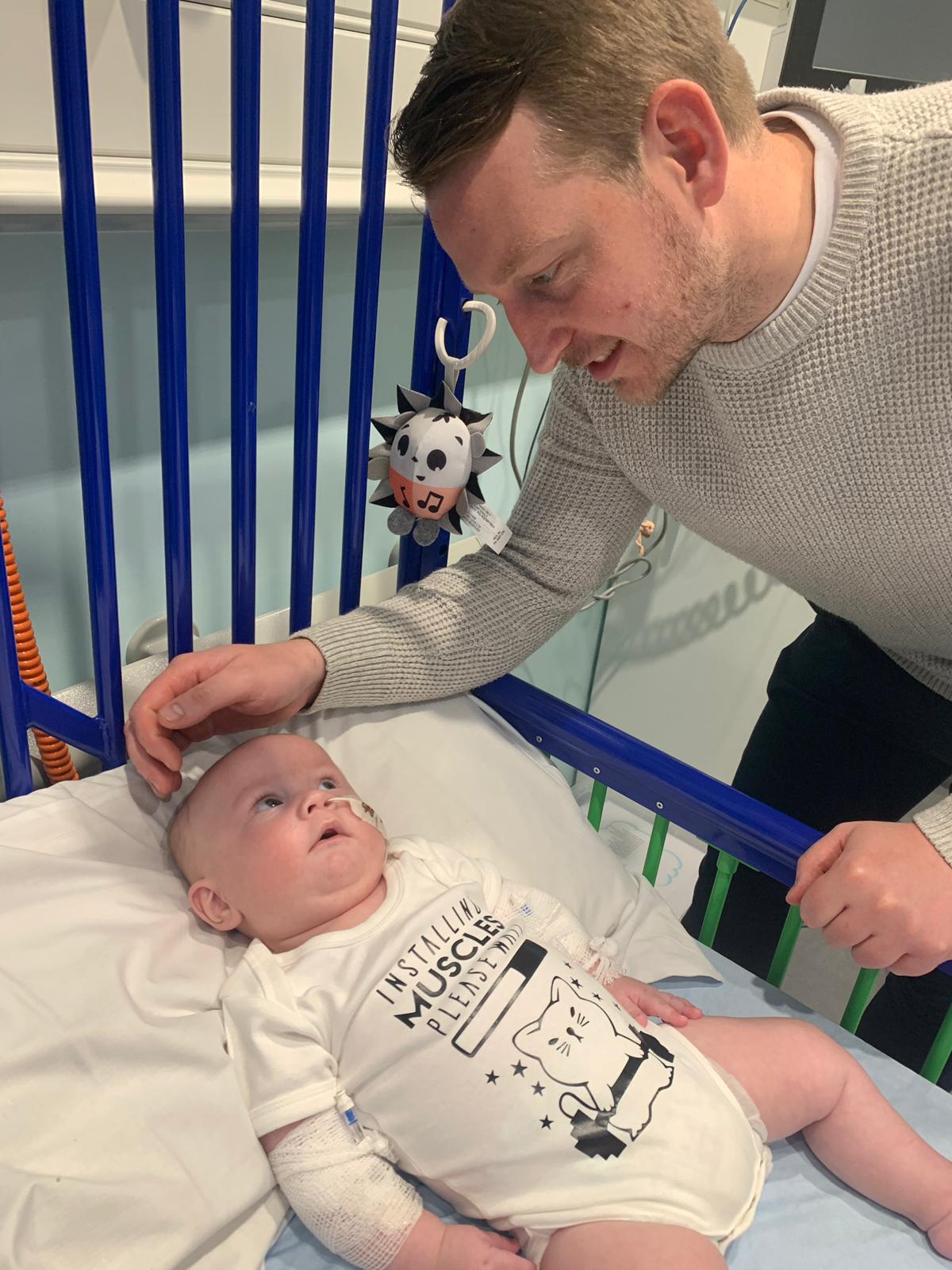 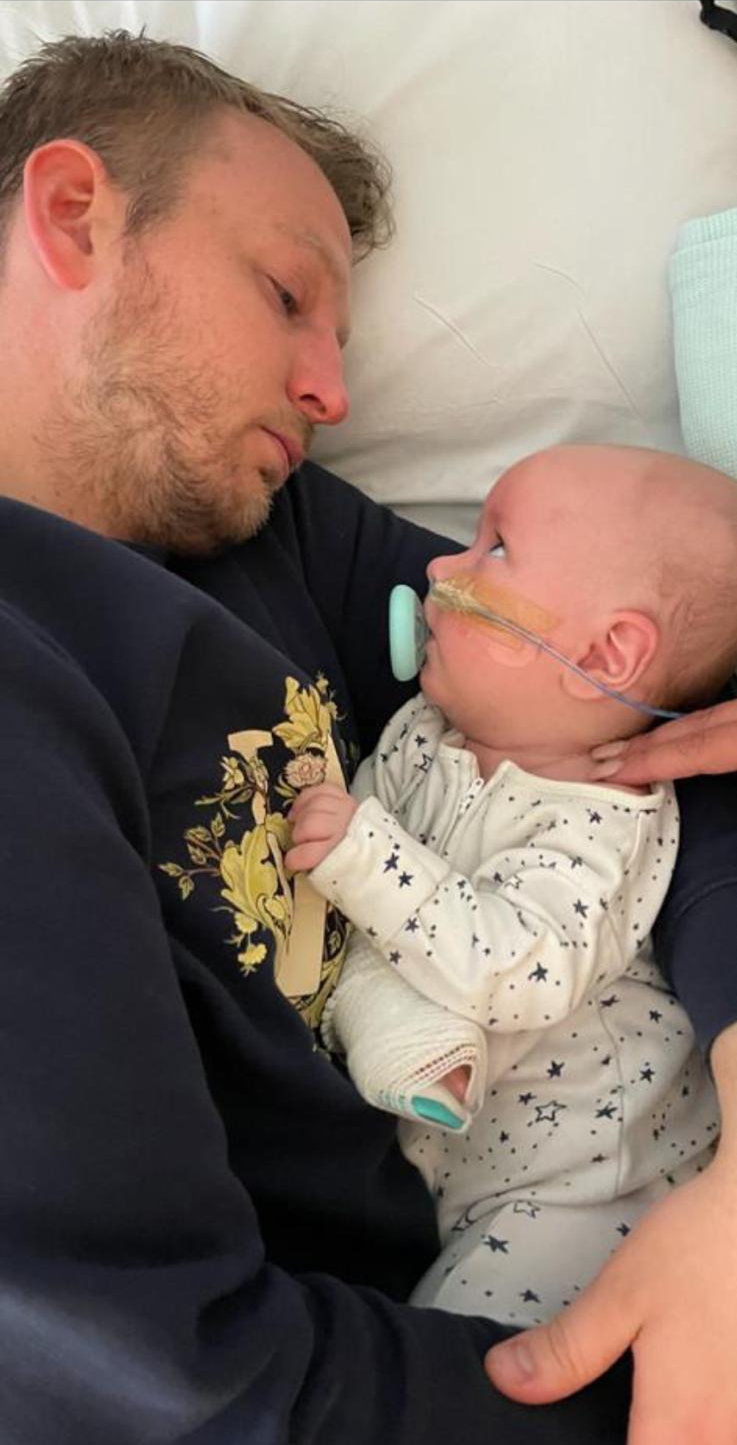 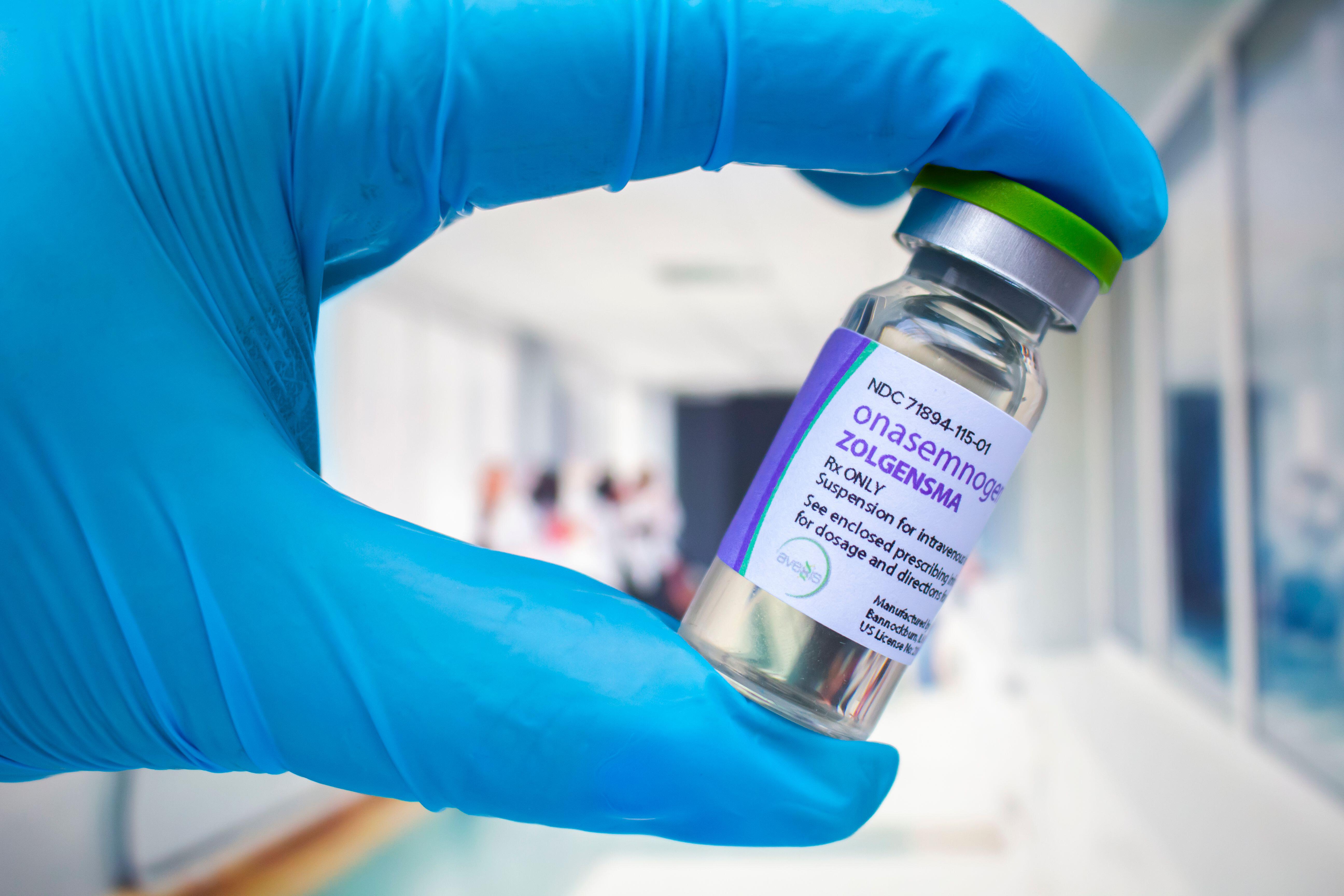 Last week, he became the first patient to receive Zolgensma, a new gene therapy which is injected into the arm, after the NHS struck a landmark deal with its manufacturer.

Dad Reece Morgan, 31, said: “When we found out that Arthur would be the first to get the treatment, I just broke down.

“It was such a whirlwind few weeks, filled with lots of anxiety and adjustment as we learnt about his condition and what it might mean.

“This is the best possible treatment and will give him the best life he can have — and we are so grateful the NHS is here for him.”

Zolgensma — made by Swiss firm Novartis — is the world’s most expensive drug. 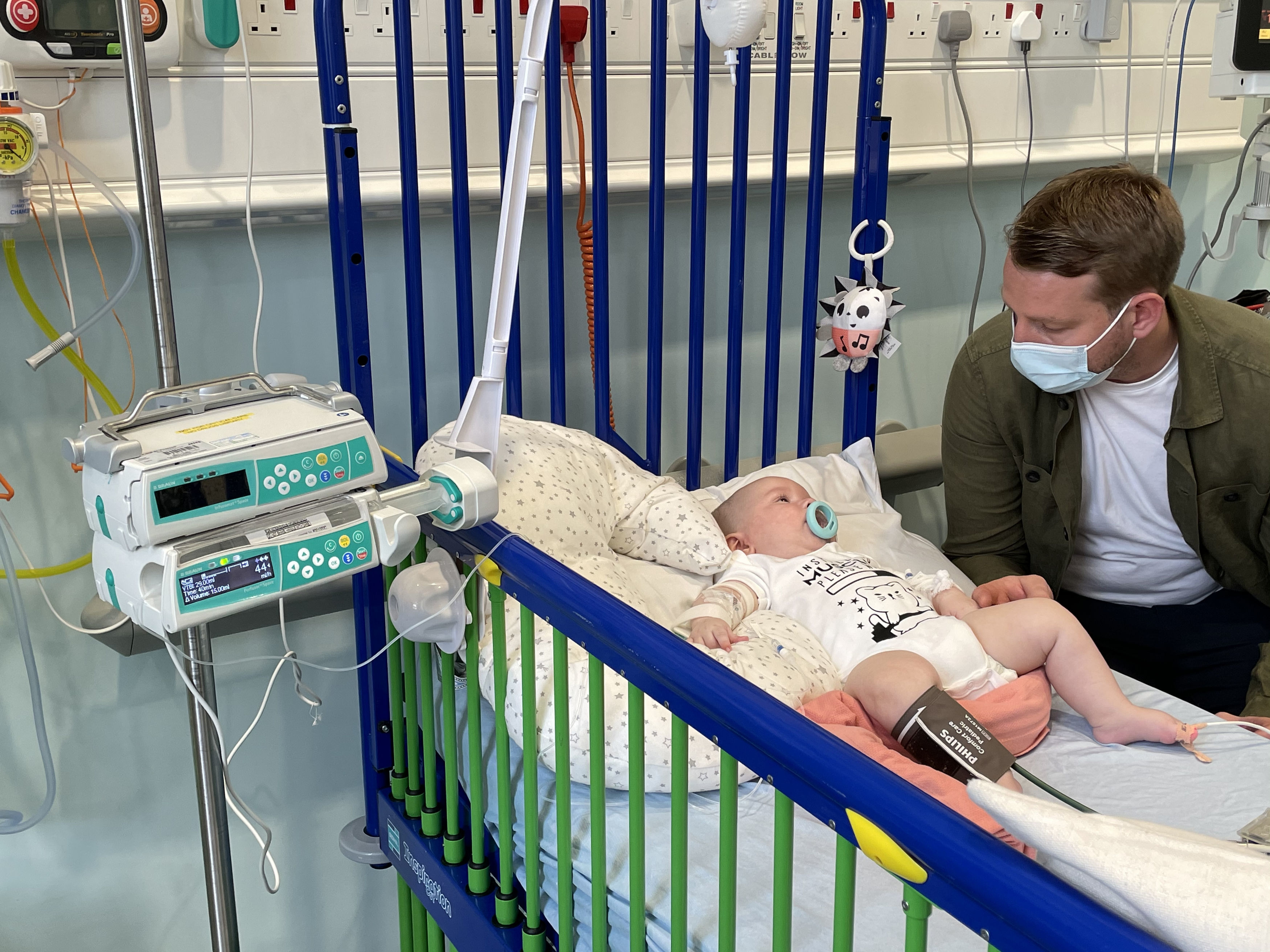 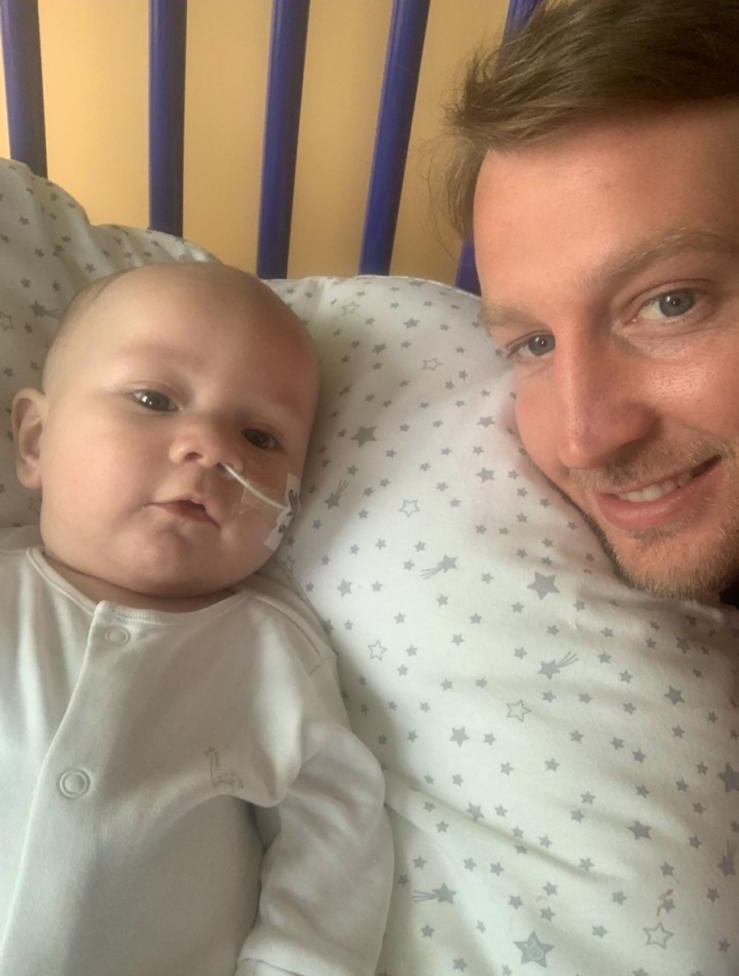 One dose is enough to halt SMA, potentially giving babies the ability to sit, crawl and walk.

It is given as a single intravenous infusion and contains a copy of the missing gene SMN1.

Experts have said Zolgensma is a “miracle” drug and “might come close to being a cure” if it is administered early enough. 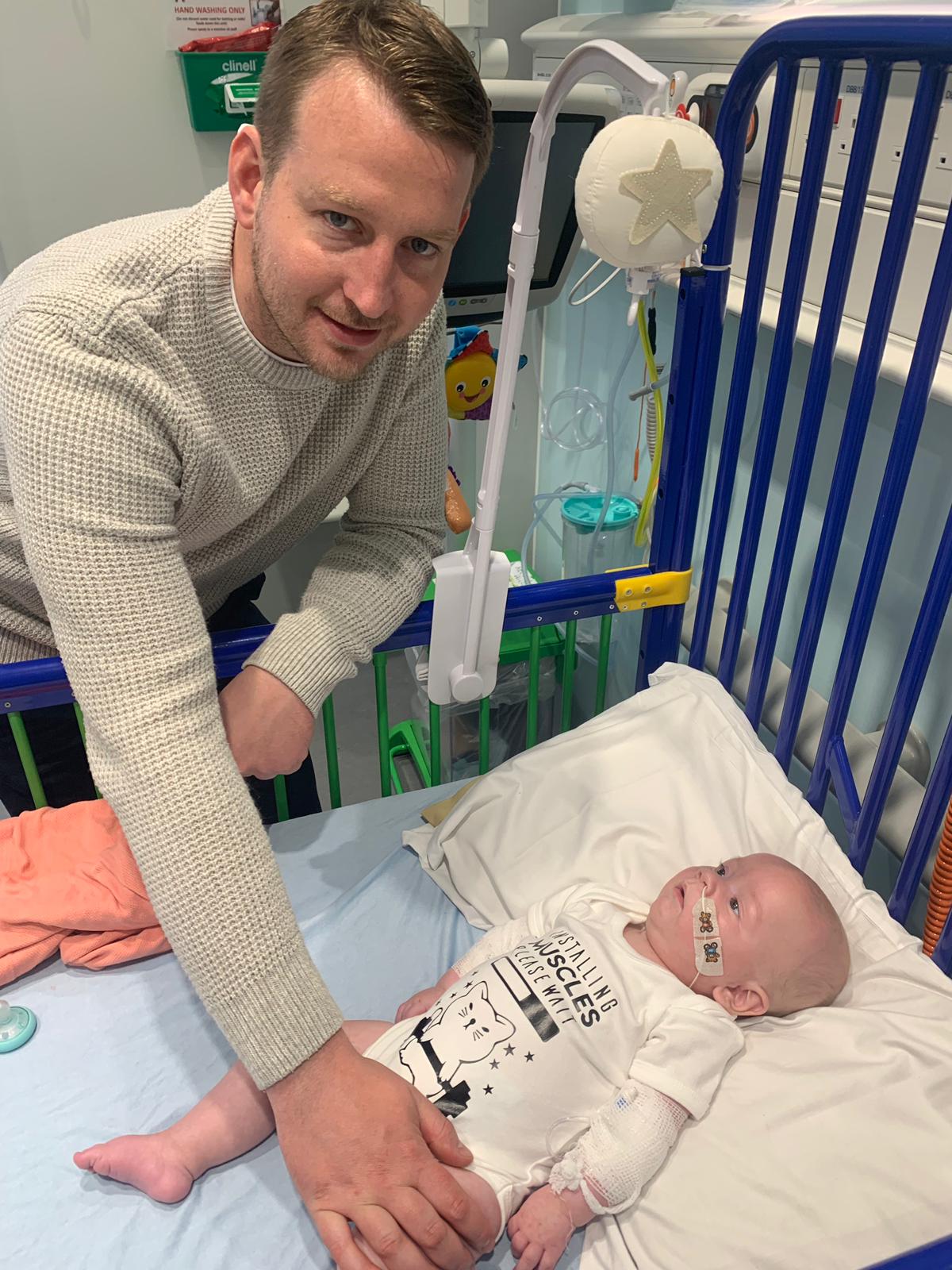 Reece and Arthur’s mum Rosie, from South London, had taken him to A&E after they noticed he was immobile, floppy and could no longer hold up his head.

About 65 babies are born with SMA in England each year. It causes muscle weakness, loss of movement and difficulty breathing.

NHS chief executive Sir Simon Stevens said: “It is fantastic news this revolutionary treatment is now available for babies and children like Arthur on the NHS.”