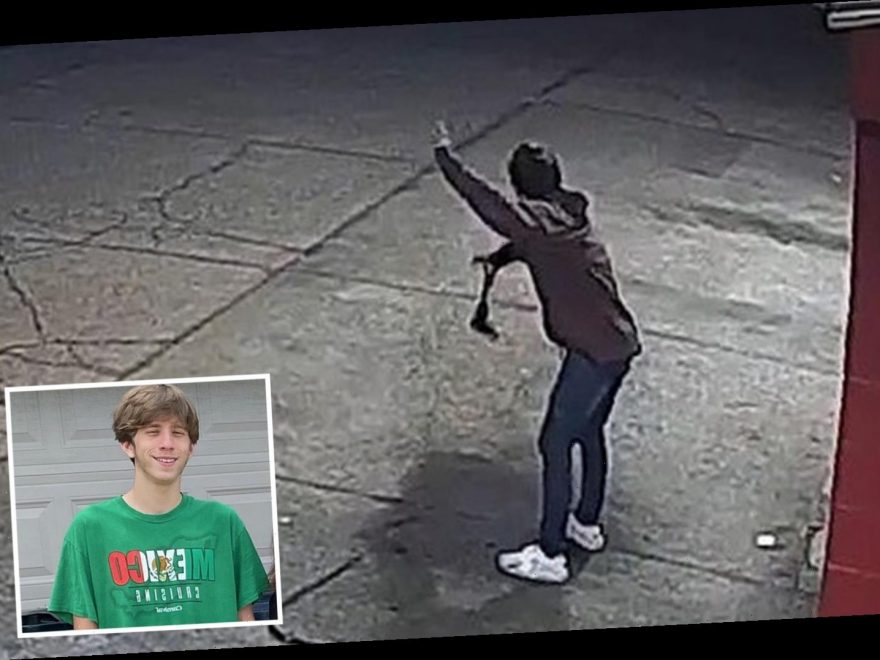 FIVE cops have been charged with shooting dead an armed 15-year-old boy, after firing at him 13 times as he appeared to surrender.

Surveillance video appears to show the victim, Stavian Rodriguez, dropping his gun and attempting to cooperate with the Oklahoma City officers before he was fatally shot. 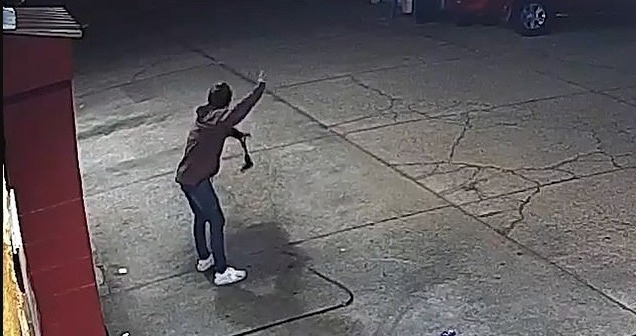 Rodriguez was allegedly attempting to rob a convenience store attached to a gas station when the cops arrived at the scene.

Officers speaking to Rodriguez over a speaker can be heard saying: “Show us your hands, sir. Nobody has to get hurt.”

The boy is then seen clambering out of the drive-thru window with his hands raised.

Once on the forecourt of the petrol station, Rodriguez slowly moves his hands to the waistband of his jeans, before lifting his shirt up to show cops he is removing the weapon tucked in there.

The footage, released by the Oklahoma County District Attorney's Office, shows the boy then lifting his hands up, before reaching towards the back pocket of his jeans.

Officers can then be heard screaming “no”, before multiple gun shots ring out.

A commanding officer eventually orders the cops to “cease fire”.

The five police officers who fired the lethal shots have been charged with first-degree manslaughter and are currently on paid administrative leave.

They have been named as Bethany Sears, Brad Pemberton, John Skuta, Jared Barton and Corey Adams, and range in age from 28 to 34.

If convicted, the officers could face up to life in prison.

A sixth officer, Sarah Carli, was the first to fire a “less-lethal” weapon. She would not be charged for her actions, the Oklahoma Police City Department said in a statement on Wednesday.

The probable cause affidavit noted that the teen had no other weapons on him, beside the firearm he had dropped.

"A cellphone was recovered from the left rear pocket he had his hand in at the time he was shot," it stated.

It also noted that Rodriguez had suffered from no less than 13 gunshot wounds.

Footage from body cameras worn by the five officers was released by the police department after Rodriguez's mother, Cameo Holland, filed a lawsuit against the city demanding it was made public. 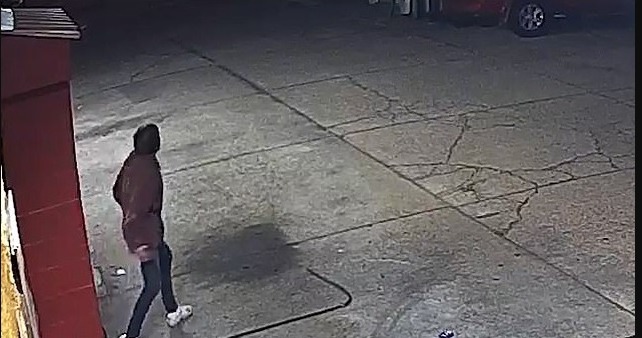 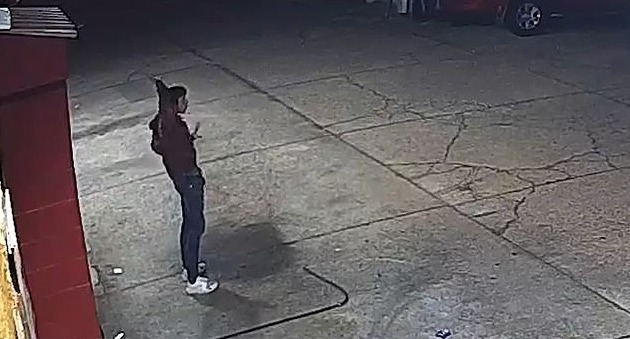 An officer can be heard in the footage repeatedly telling Rodriguez over a loudspeaker to come out with his hands up.

Officers positioned themselves around the gas station as they waited for him to comply.

After the shooting, Rodriguez can be seen being handcuffed on the ground.

Several minutes later, emergency medics administered first aid, and the teenager was then rushed to a local hospital, where he was pronounced dead.

The Oklahoma Police department had referred questions to the district attorney, while the police union was defending the actions of the five officers.

"Officers must make life and death decisions in a split second, relying on their training,” OKC Fraternal Order of Police President John George said in a statement.

“When an armed robbery suspect did not obey police commands, five officers perceived the same threat and simultaneously fired their weapons."

George noted that a loss of life was “always a tragedy”.

Wyatt Cheatham, a 17-year-old alleged to be Rodriguez’ accomplice in the robbery, was also charged with first-degree murder back in December.

Cheatham was not at the gas station at the time of the shooting.

In Oklahoma, a person could be charged with murder if someone died while certain types of felonies were being committed. 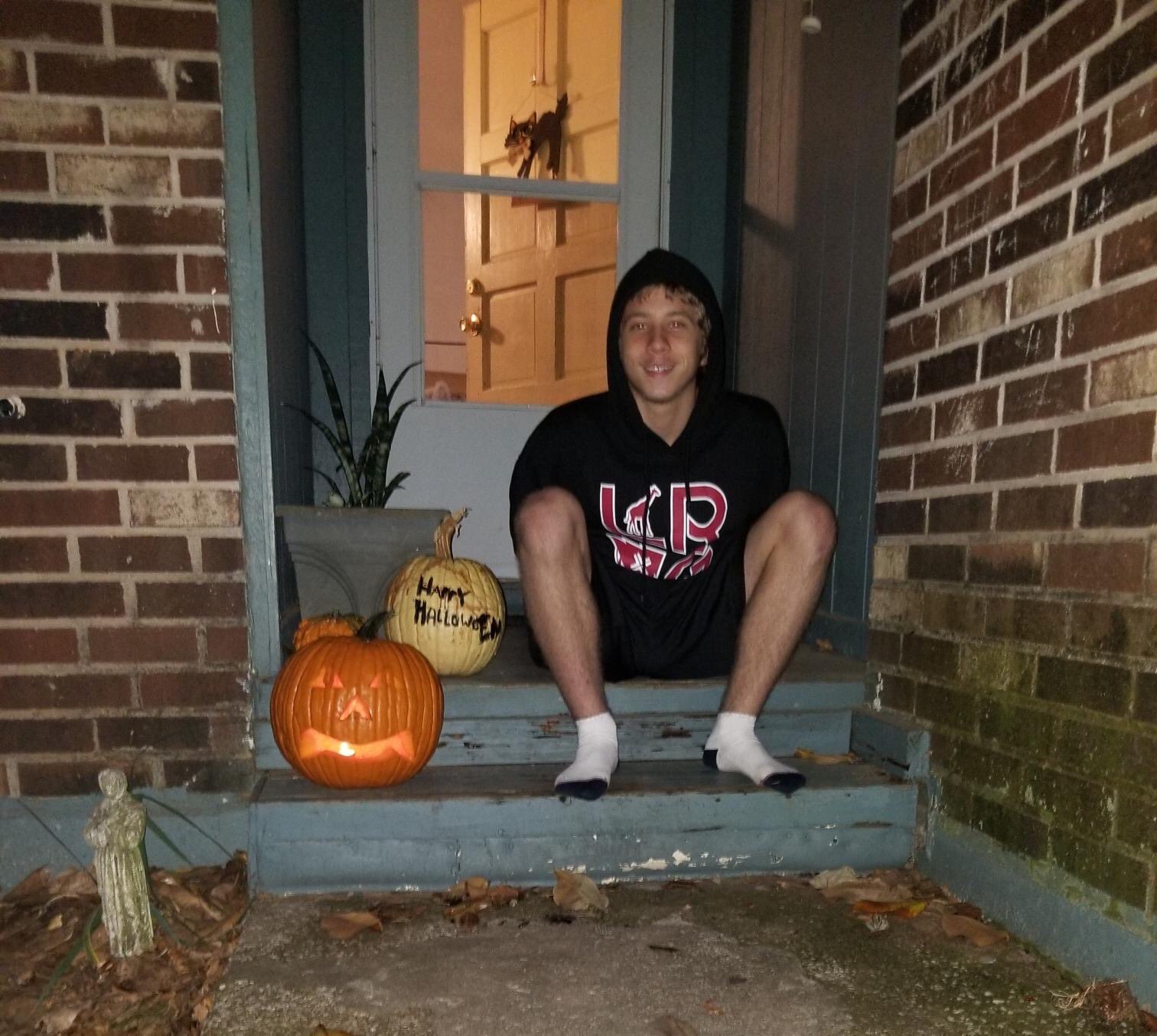 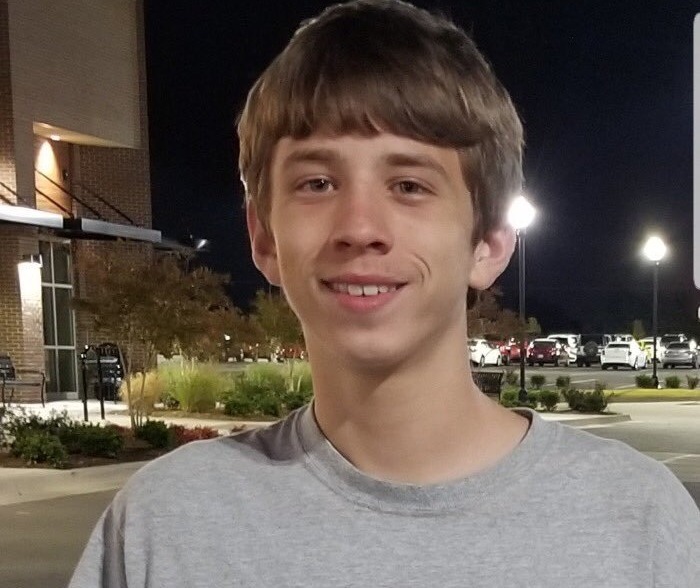