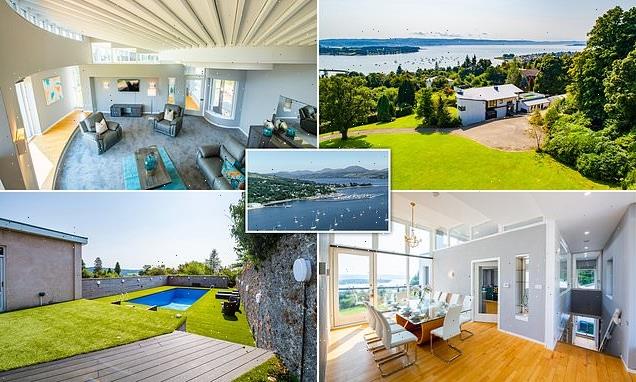 Five-bedroom home boasting a pool complex and coastal views in Scottish village where BBC drama Vigil was filmed goes on the market for £1.2 million

A picturesque five-bedroom home with its very own pool complex in the Scottish village where BBC hit drama Vigil was filmed has gone on the market.

Vigil fans can now sample the show’s spectacular coastal views themselves as a property in the historic village of Rhu is available with an asking price of £1.2 million.

On the market with luxury estate agents UK Sotheby’s International Realty, the modern home has a roof terrace and garden that provide outstanding views of Scotland’s west coast that can be seen from the floor-length windows located in nearly every room.

But the highlight of the property is its pool complex, boasting a 13-metre outdoor pool, an indoor pool area, two changing rooms and an open plan exercise room. 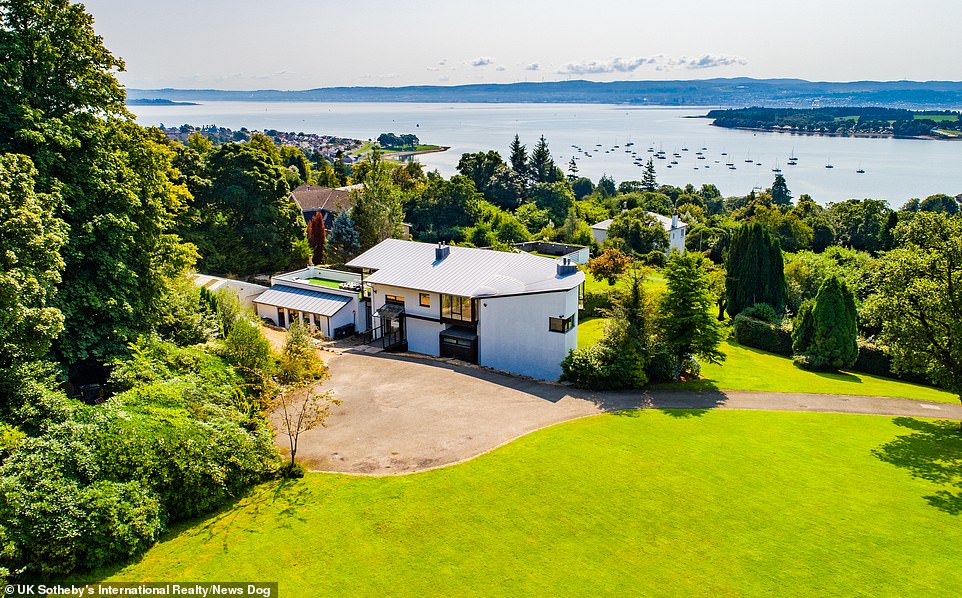 An exterior view of the stunning £1.2 million five-bedroom house in the village of Rhu in Scotland, where scenes from the BBC hit show Vigil were filmed 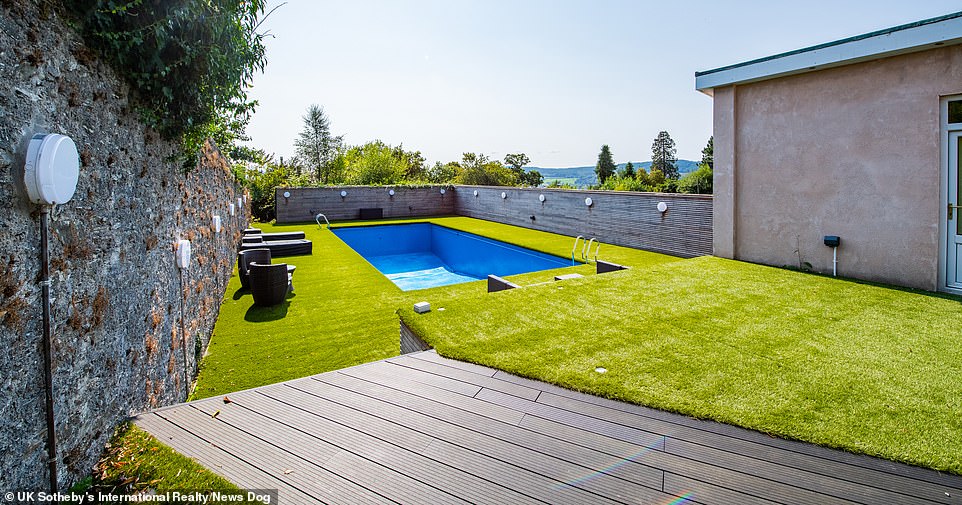 The property has its own 13-metre outdoor pool along with an indoor pool area, two changing rooms and an open plan exercise room 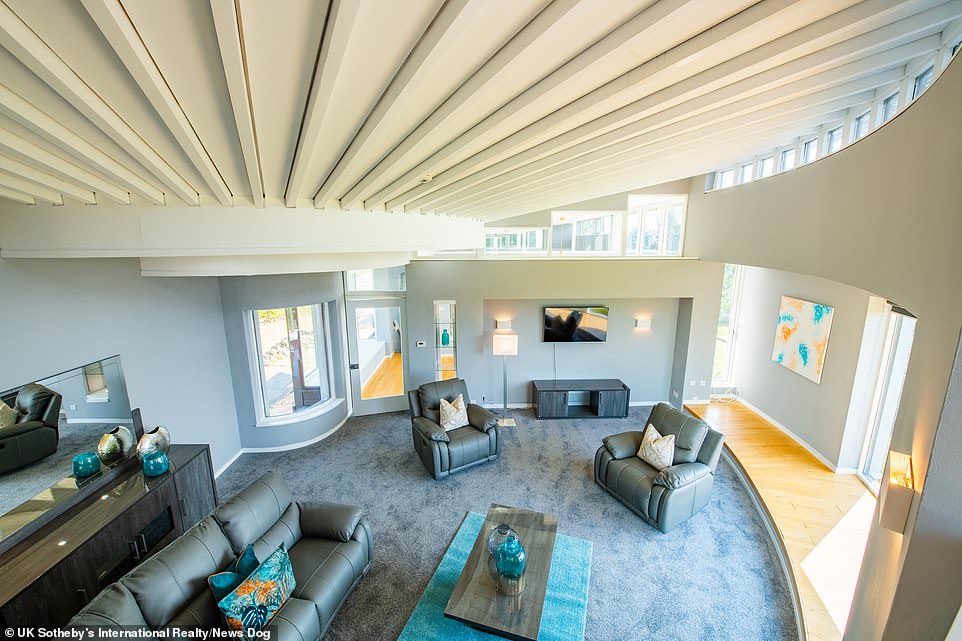 The house has copious amounts of natural light thanks to floor-length windows that can be found in nearly every room. The main living rooms are found on the upper floor of the property to make the most of this

Actors rehearse on the set of Vigil in Scotland. The BBC confirmed the show drew in an audience of 13.4 million for its opening episode – the largest viewing figures for the BBC since the 11 million who tuned in to watch the Bodyguard finale in 2018

The village, which sits on the banks of the Gare Loch two miles to the west of Helensburgh, was a filming location for scenes in the Sunday night drama.

Making the most of the copious amounts of natural light and open aspect, the main living rooms are found on the upper floor of the property along with a drawing room and double aspect dining room.

Adjacent, the modern kitchens contain a five-oven Aga which, in turn, leads to a bright sitting room and concealed study.

Close to 4,050 square feet in size, the house also has an additional breakfast room or office with views to the hills from one side and to the sea from the other – an ideal working from home location that leads to the roof terrace.

All five bedrooms are located on the ground floor with four en-suite bathrooms.

The property, named Rowaleyn, also has a further family bathroom, utility room and another relaxing sitting room with a double aspect reception.

As a result, the rooms can be split into main family and guest areas if desired.

The BBC confirmed last week that Vigil had become its most viewed show over the last three years.

The gripping series, starring Suranne Jones and Martin Compston, drew in an audience of 13.4 million for its opening episode – the largest viewing figures for the BBC since the 11 million who tuned in to watch the Bodyguard finale in 2018. 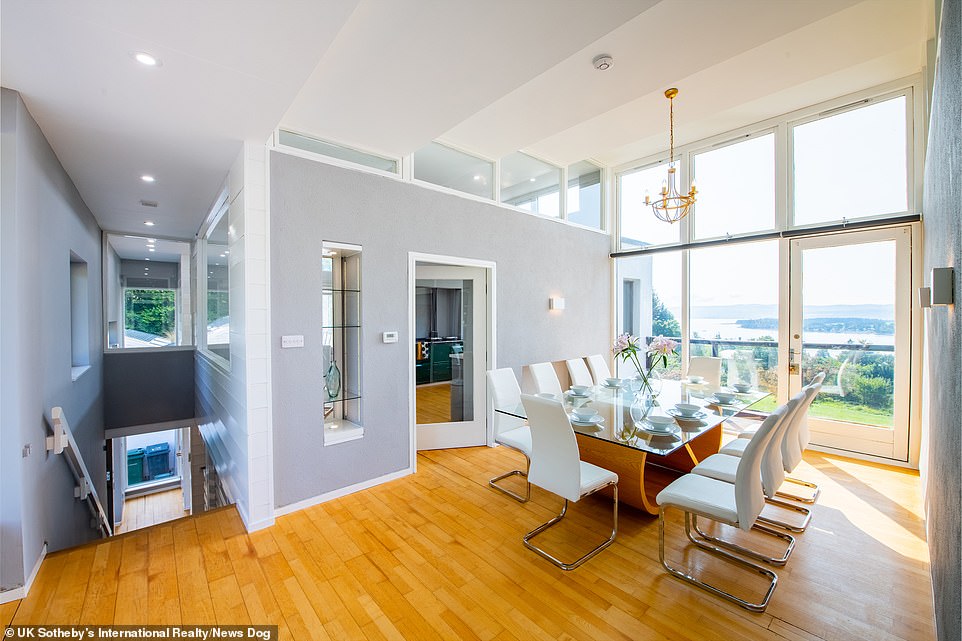 The property’s double aspect dining room, adjacent to a modern kitchen containing a five-oven Aga which in turn leads to another bright sitting room 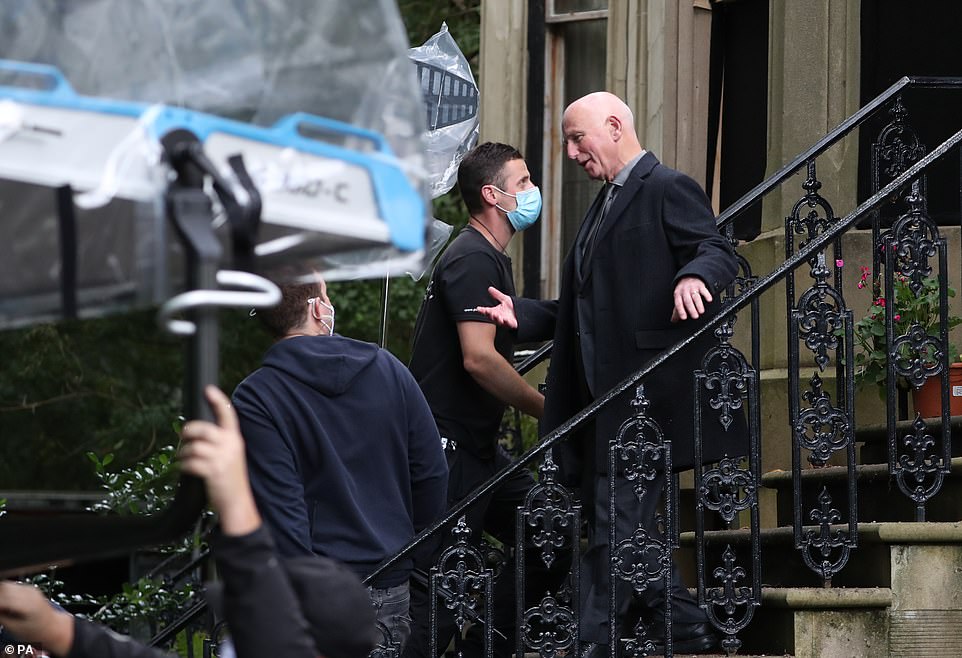 Actor Gary Lewis (right) on the set of BBC thriller Vigil during filming in Glasgow, a short distance from the scenic village of Rhu on the banks of the Gare Loch 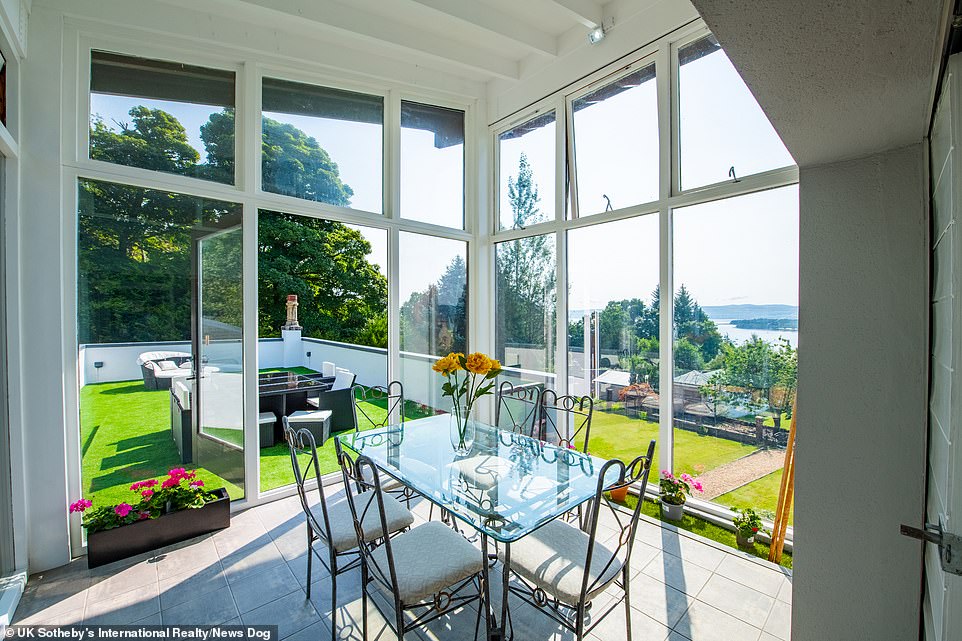 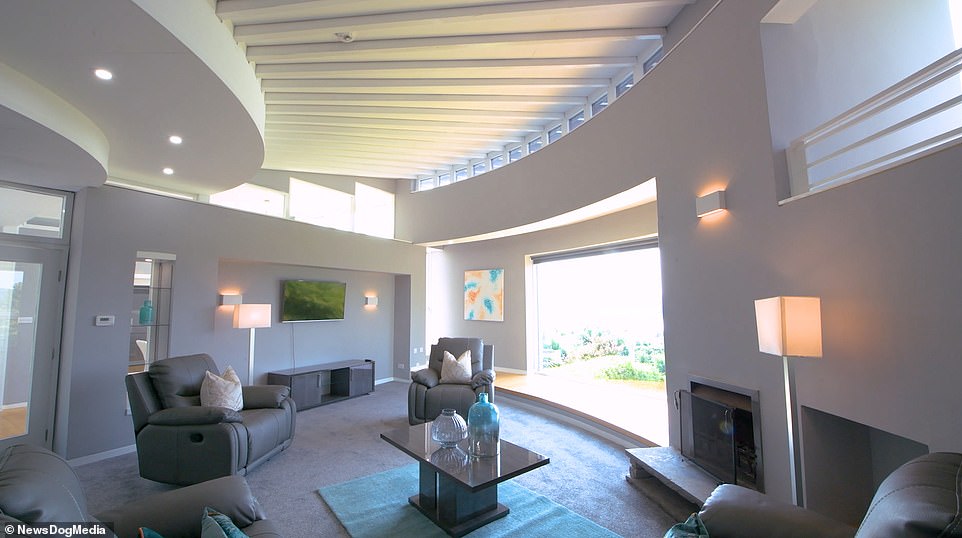 The gardens above and below the property are well kept and blend in with their beautiful surroundings with woodland and mature hedging providing privacy without detracting from the open views to the sea.

To the northern section of the garden there is also full planning consent to add an additional house, should the new owners wish to build a guest house or similar.

Rhu is renowned for its beauty and location and is home to the Royal Northern and Clyde yacht club.

Jason Corbett, Director Country Sales and Lettings at UK Sotheby’s International Realty, described the house as ‘one of the best in its class’.

He said: ‘To find a property with such breathtaking views from almost every room in the house is extremely rare.

‘Featured as a location in the BBC’s latest Sunday night thriller, Vigil, Rhu is considered one of Scotland’s most favoured holiday villages.

‘Glasgow Airport is a short drive away and the much visited Loch Lomond can be reached just over the hills, while the Royal Northern and Clyde yacht club is minutes from the house.

‘Rowaleyn has to be considered one of the best in its class.’ 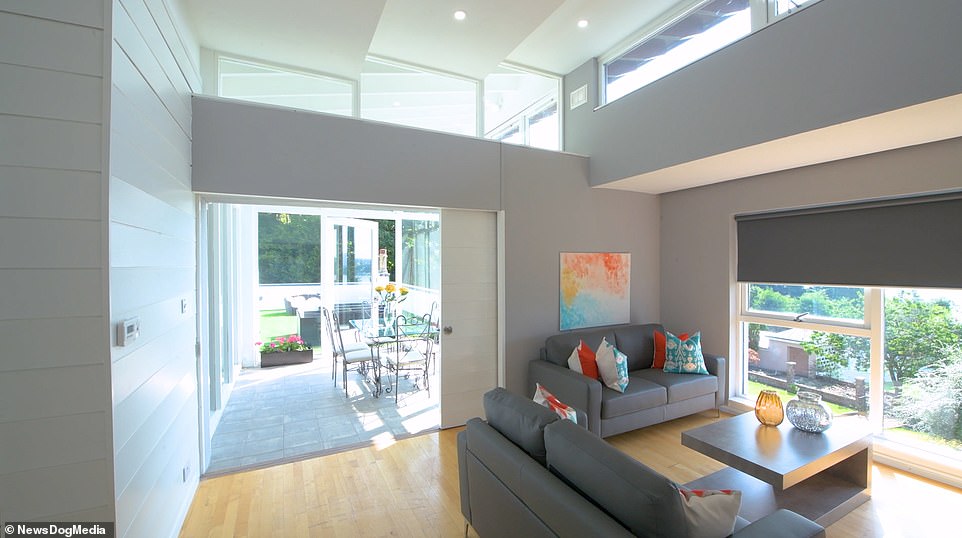 For more information on the property, visit the Sotheby’s Realty website.