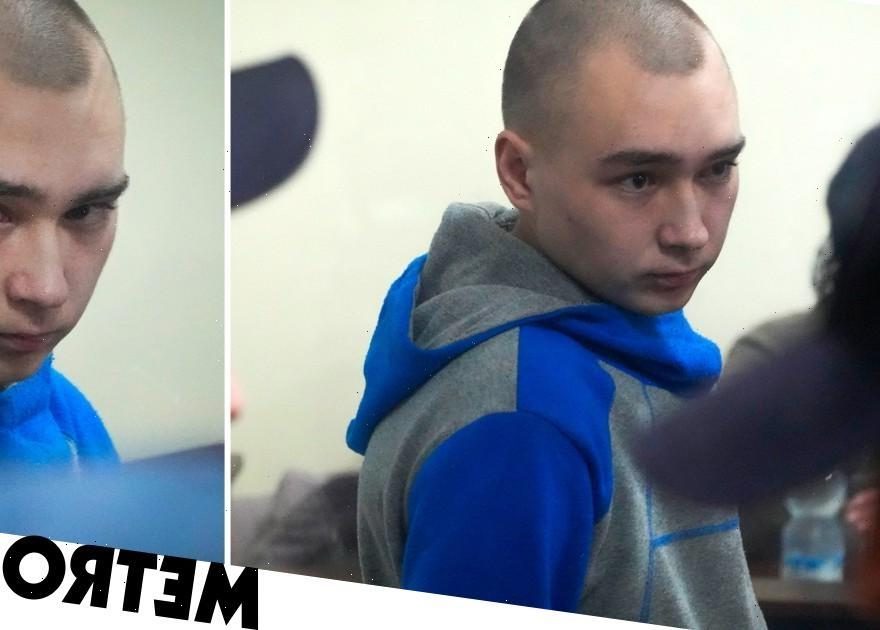 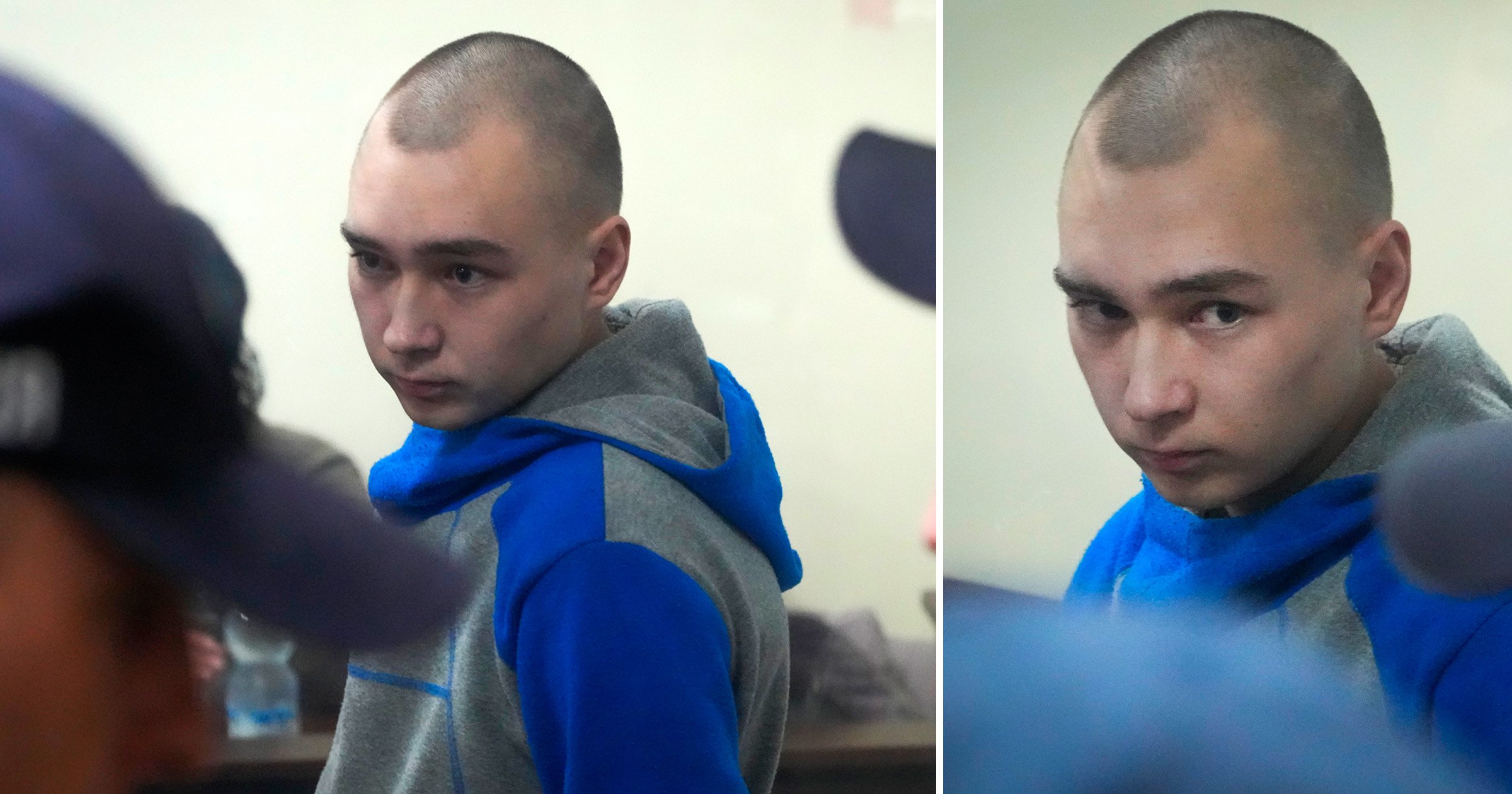 The first Russian soldier on trial for war crimes in Ukraine since Moscow launched its invasion has said he is guilty.

Sergeant Vadim Shishimarin, 21, was accused of shooting an unarmed civilian with a Kalashnikov assault rifle through an open car window.

He was fleeing with four other soldiers in a stolen car in the northeastern village of Chupakhivka on February 28, after their column was targeted by Ukrainian forces.

The victim, 62, was pushing a bicycle by the side of the road and talking on his phone when he was shot in the head and ‘died on the spot a few dozen metres from his home’, according to prosecutors.

They said Shishimarin was ordered by a superior to kill a civilian so he would not report their presence to the Ukrainians.

Asked today in court if he was guilty of the allegations, including war crimes and premeditated murder, the captured tank commander responded ‘yes’.

Shishimarin faces life in prison under a section of the Ukrainian criminal code addressing the laws and customs of war.

The Kyiv government has accused Russia of atrocities and brutality against civilians during the invasion and said it has identified more than 10,000 possible war crimes.

It was not immediately clear how many of the suspects are in Ukrainian hands and how many could be tried in absentia.

Russia has denied targeting civilians or involvement in war crimes and accused Kyiv of staging them to smear its forces.

This is despite several photos and satellite images of mass graves showing up, and countless eyewitness accounts of horrific atrocities.