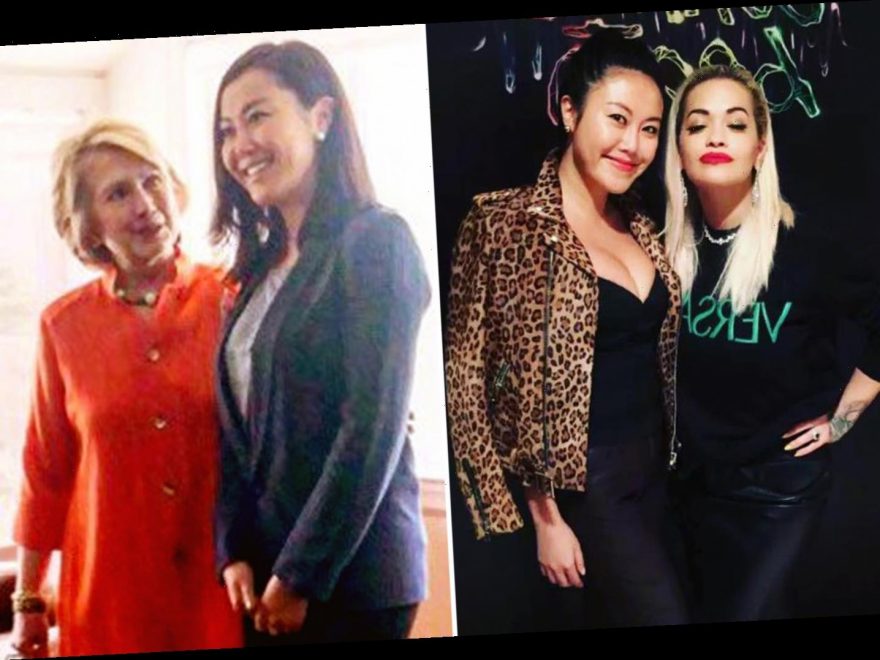 A FEMALE tycoon died after falling from her penthouse with her five-month-old baby daughter in her arms, reports say.

Officials in Hong Kong reportedly believe Luo Lili – who rubbed shoulders with the likes of Hillary Clinton and Rita Ora – may have taken her own life while suffering from post-natal depression. 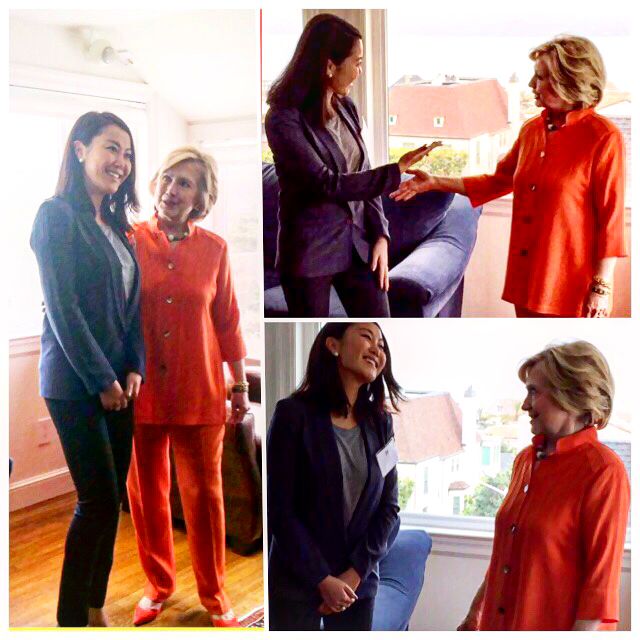 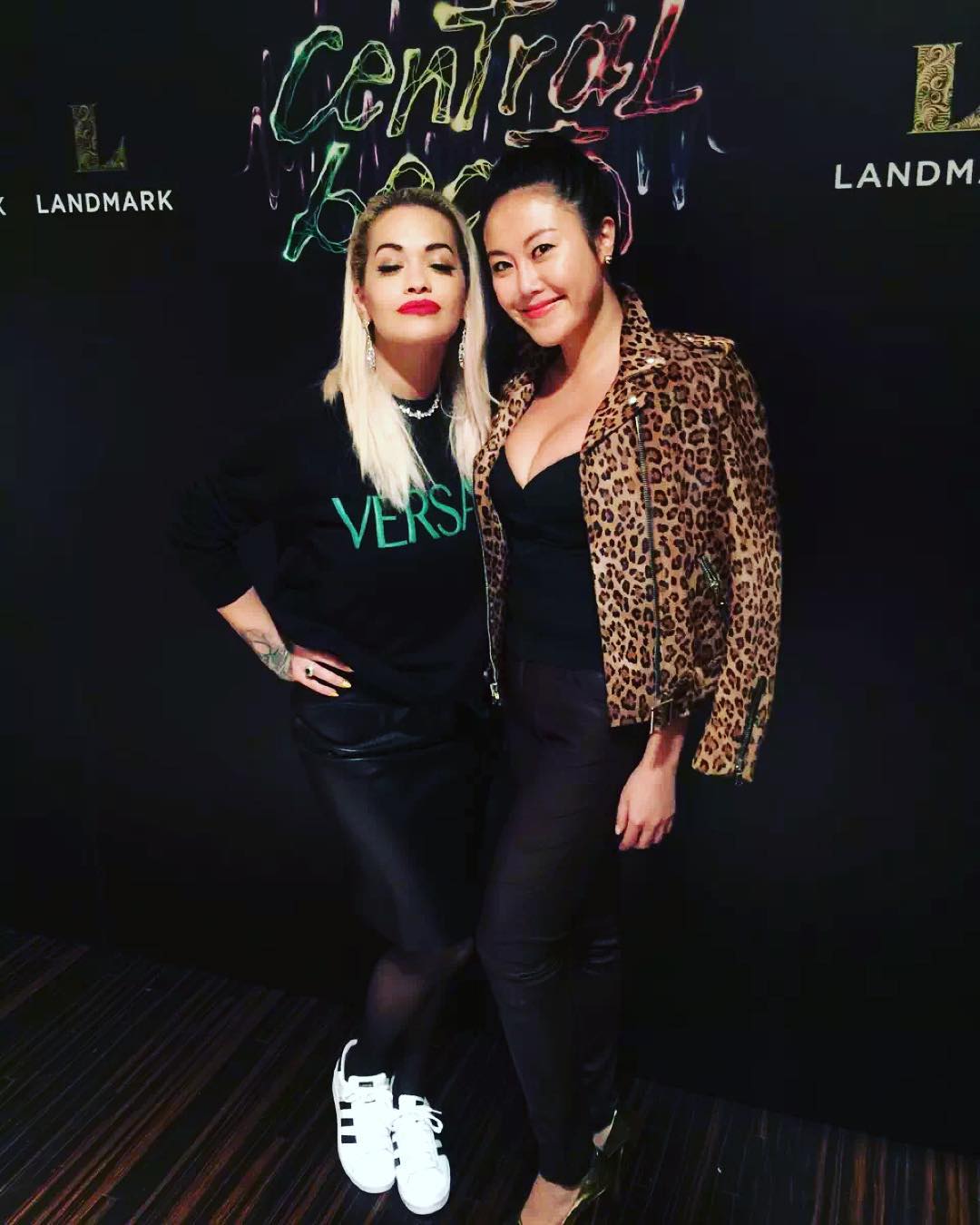 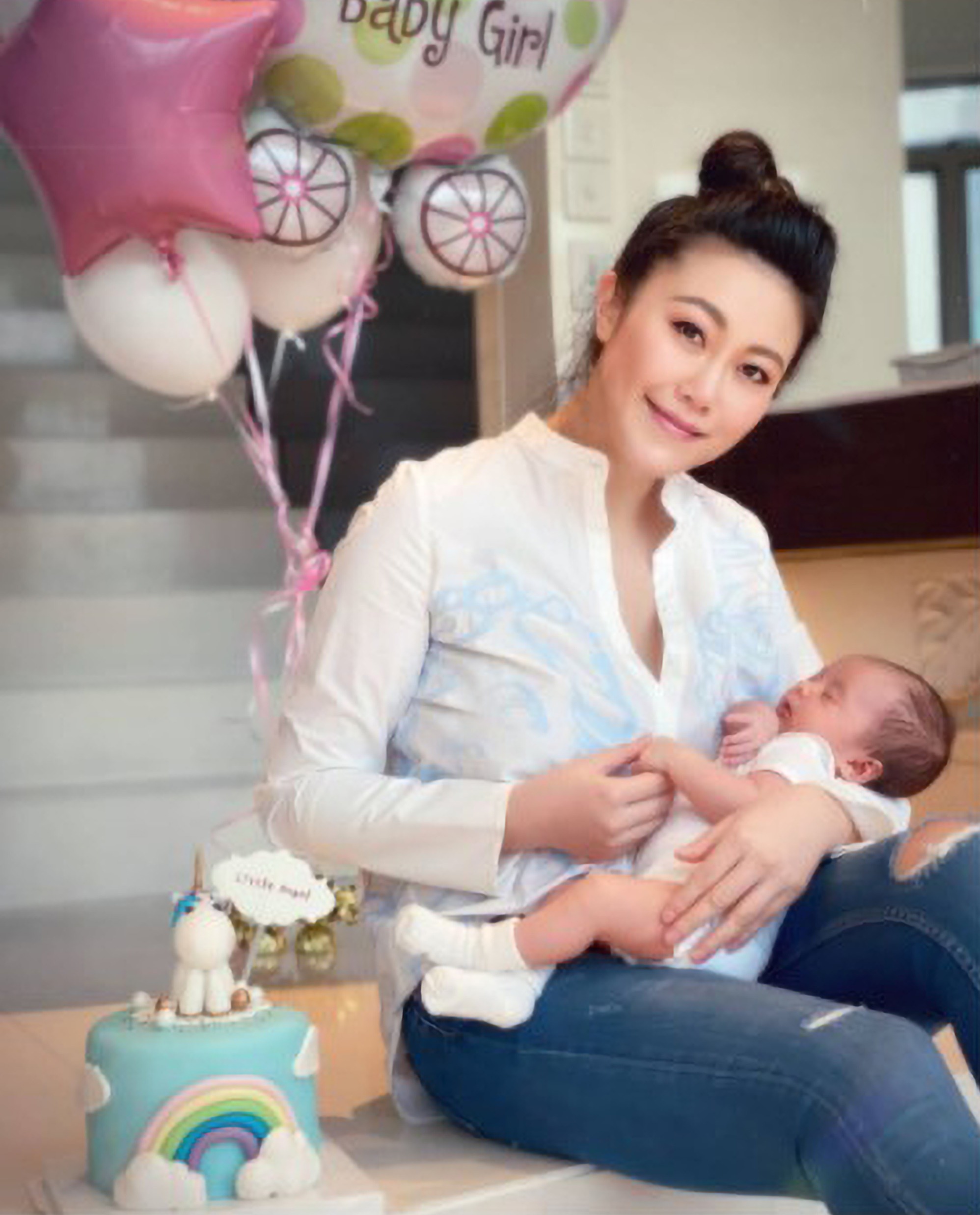 The wealthy socialite was found with her five-month-old daughter at the bottom a block of apartments, it has been reported in local media.

It is not known who the father of her child was, although Luo appeared to confirm she was a single mum on social media shortly before her death.

News that such a wealthy and successful women could have taken her own life has shocked people in Hong Kong.

The 34-year-old had appeared happy on social media in the days leading up to her death.

She recently shared pictures on Instagram with her baby daughter, describing her as a "gift from God".

On the surface, her life appeared to be perfect.

She was the only daughter of Luo Lin, the chairman of the Chengdu real estate company Jinlin Real Estate, whose family that had been involved in Chinese medicine for six generations.

Luo started her first business at the age of 28, before founding her most successful company TriBeluga in 2014, designed to support entrepreneurs in China, the US and South Korea.

Her rich family had given her the best education money could buy sending her to study in America while she also lived in Switzerland and Australia.

Luo had been an active member of Hong Kong society and posted pictures on social media with Hillary Clinton and singer Rita Ora.

She was also close friends with the multiple-Olympic medallist Guo Jingjing.

The investigation into Luo's death continues. 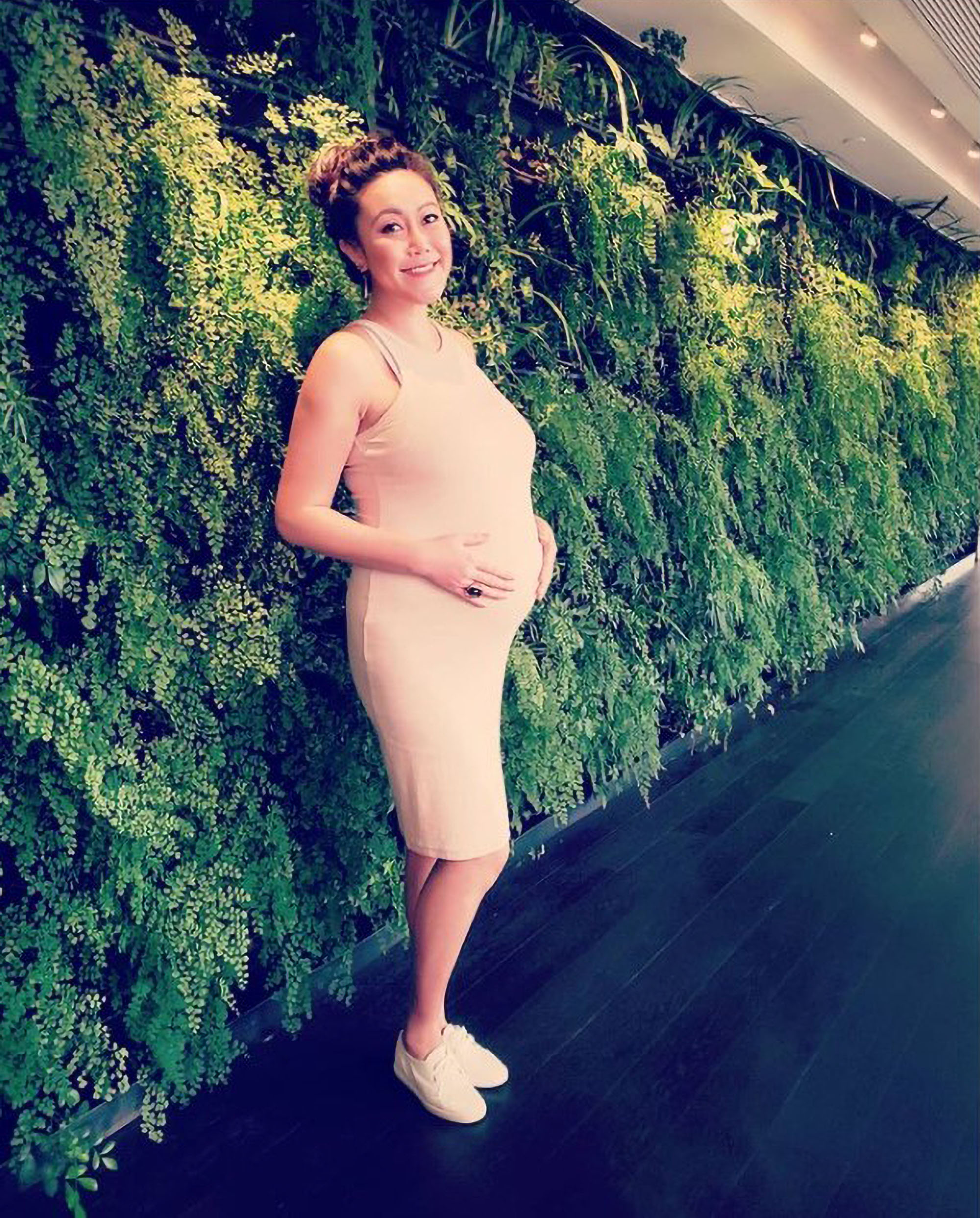 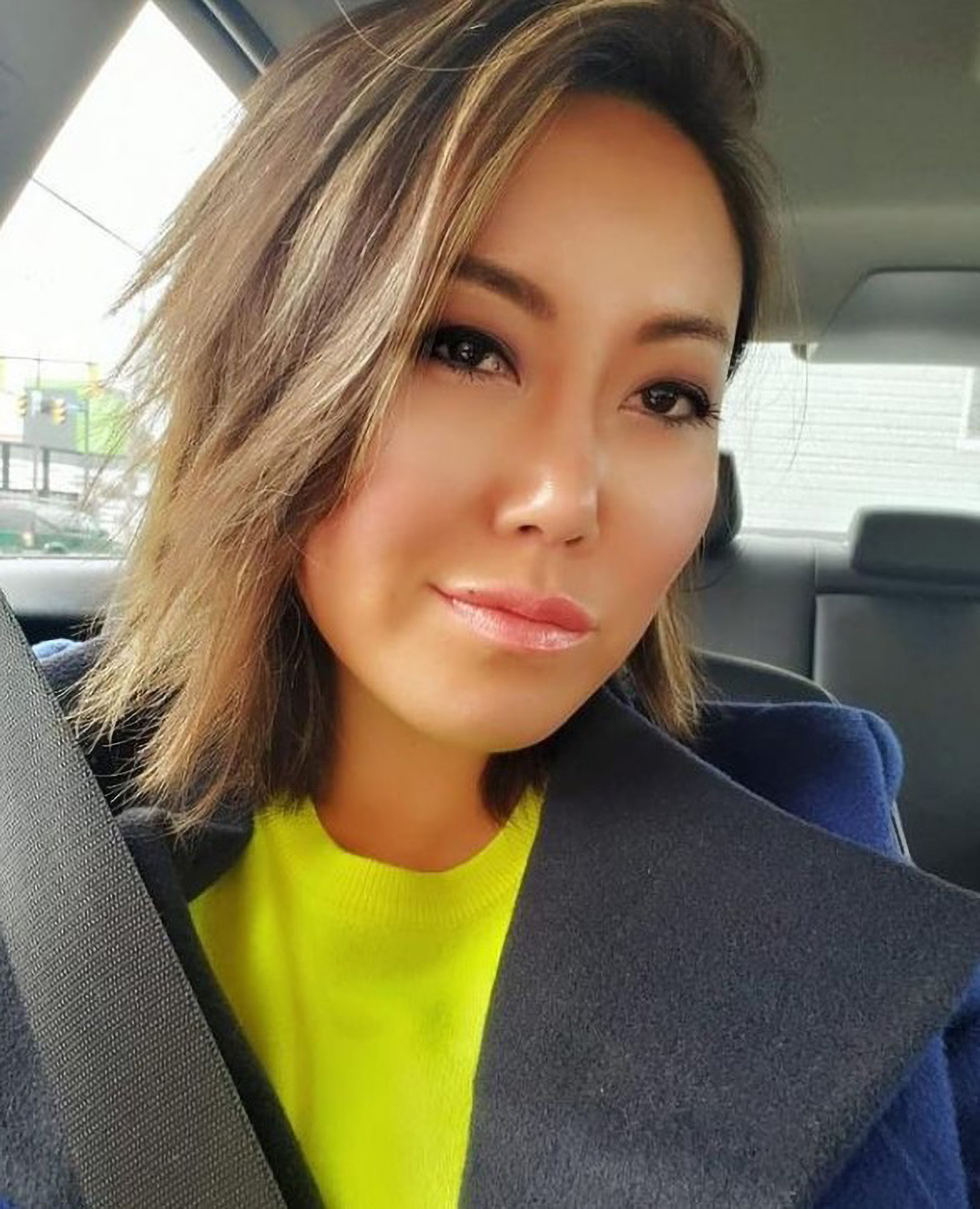