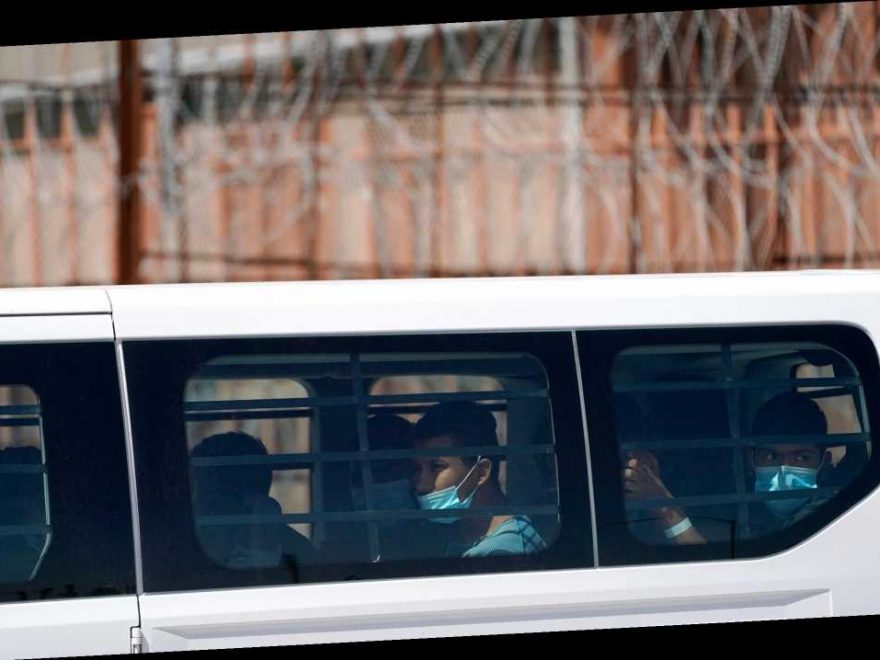 Border official says US will be more ‘aggressive’ about deterring migrants

Biden is only opening the border even wider

House OKs path to citizenship for millions, including ‘Dreamers’

Letters to the Editor — March 19

The federal government will stop taking teenagers to a problem-plagued detention center in Texas as it struggles to deal with an influx of migrants at the southern border.

The facility in Midland, Texas, a converted camp for oil field workers, faced multiple issues in the four days since it opened — more than 10 percent of the population have tested positive for COVID-19 and at least one child had to be hospitalized, the Associated Press reported.

Most of the Red Cross volunteers at the site don’t speak Spanish and the facility didn’t have enough clothes to give to the mostly Central American youths who’d been wearing the same shirts and pants for several days, an official there told the publication.

There were also zero case managers on site to start processing the minors’ release to family elsewhere in the US.

Housing the teens at the facility as it was scrambling to set up “was kind of like building a plane as it’s taking off,” said the official, who declined to be named due to government restrictions.

On Wednesday, the US Department of Health and Human Services notified officials in Midland that it would no longer bring teenagers to the site, according to an email reviewed by the AP.

HHS spokesman Mark Weber said the plan was on “pause for now.”

The Midland center had 485 minors there as of Wednesday — 53 of whom had tested positive for coronavirus.

The feds on Wednesday transported 200 teenagers to another emergency site at the downtown Dallas convention center, which could expand to up to 3,000 minors.

The Biden administration has come under fire for its handling of the surge in border crossings of unaccompanied minors.

HHS has rushed to open holding sites across the country and tried to expedite its process for releasing children in custody — as roughly 4,500 children wait in Border Patrol facilities.

About 9,500 minors are currently in HHS custody.