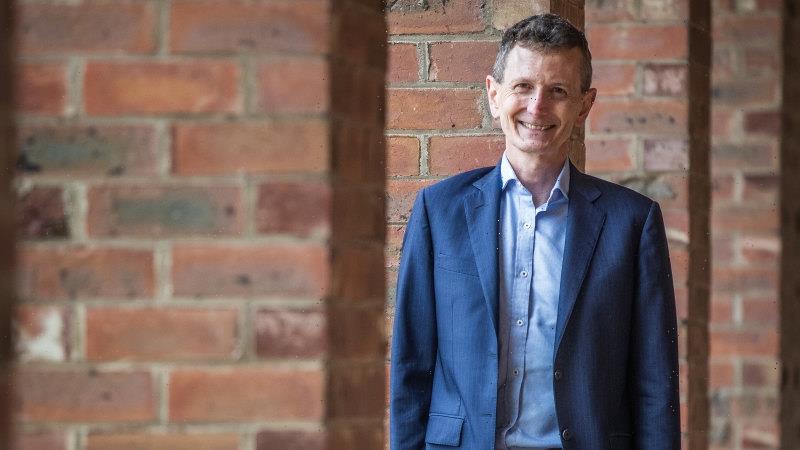 Federation University will cull the number of academic schools it has from six to three and offer redundancies to all permanent staff in a major restructuring for Victoria’s only regionally based university. 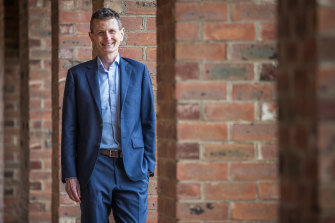 The university expects to record a 37 per cent fall in student numbers between 2019 and 2022, with huge losses forecast in science, engineering and IT and at its business school.

The decline in demand has forced it to realign its operations to areas where there is still expected growth, including education, health, psychology and sport.

Staff were informed of the overhaul on Monday afternoon and told they will have until January 7 to apply for redundancy.

The move follows the announcement of similar large-scale operational restructures at La Trobe and Deakin universities earlier this year.

“While many in the tertiary education sector had hoped that the impact of the COVID-19 pandemic and the downturn in international students might be relatively short-lived, it has become increasingly apparent that the impact is both large and long-lasting,” a staff consultation paper states.

In an email, vice-chancellor Duncan Bentley told staff the “proposed academic redesign would involve only a small number of redundancies at leadership level, while the majority of academic staff would simply be realigned from their existing school to one of the proposed new centres. I strongly believe in the role Federation University plays in transforming lives and enhancing our regional communities.”

All staff across TAFE and higher education will be given the option of taking redundancy should they not see a future for themselves at the restructured university.

Some of the most senior academic roles, dean and assistant dean, will be scrapped and the university’s six academic schools will be replaced by three “interdisciplinary employment and start-up centres”.

Sarah Roberts of the National Tertiary Education Union said any redundancies at a regional university had an outsized effect on the remaining workforce and the local community.

“It’s going to have major knock-on effects in the community … the people who take up this option are going to have to consider moving or retirement,” she said.

“Victoria’s outstanding universities have been hit hard by both the loss of international students and by our long lockdowns,” Dr Bach said. “As Victoria endeavours to recover and rebuild, our universities will be essential. They must have the support of governments.”

Federation University has so far avoided a major COVID-related redundancy round, despite experiencing a $69.5 million downturn last year. The university posted a $3.9 million surplus in 2020.

But a new analysis by University of Melbourne researchers Frank Larkins and Ian Marshman found the institution was one of the hardest hit by the pandemic and faces a major challenge to restore its financial position to pre-pandemic levels.

The analysis found Federation University was reliant on fee-paying students for 42 per cent of its income in 2020, but suffered a 24.4 per cent downturn in fee-based revenue.