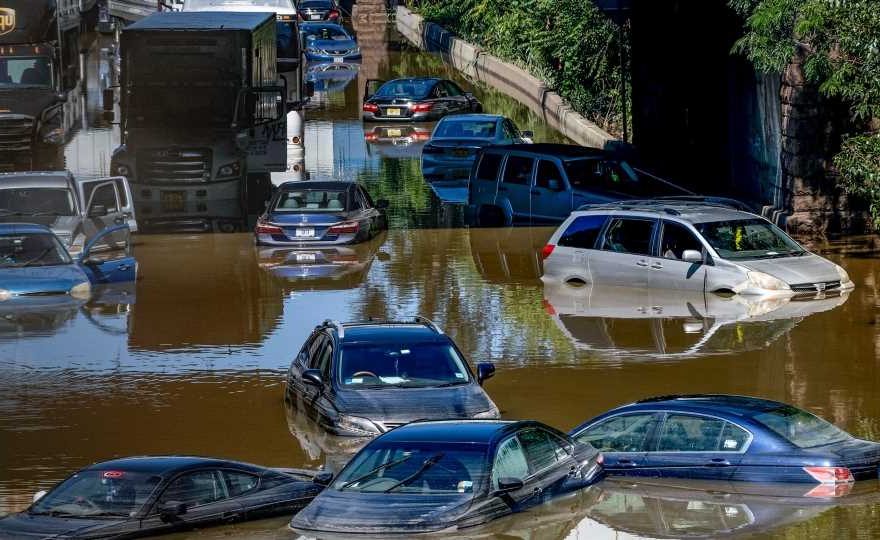 THE 2022 hurricane season could be pushed into overdrive in just a few weeks due to a rare weather event.

Meteorologists are monitoring the potential for a lingering “triple-dip La Niña,” or an unusual reoccurrence of cooler-than-average sea surface temperatures in the eastern tropical Pacific. 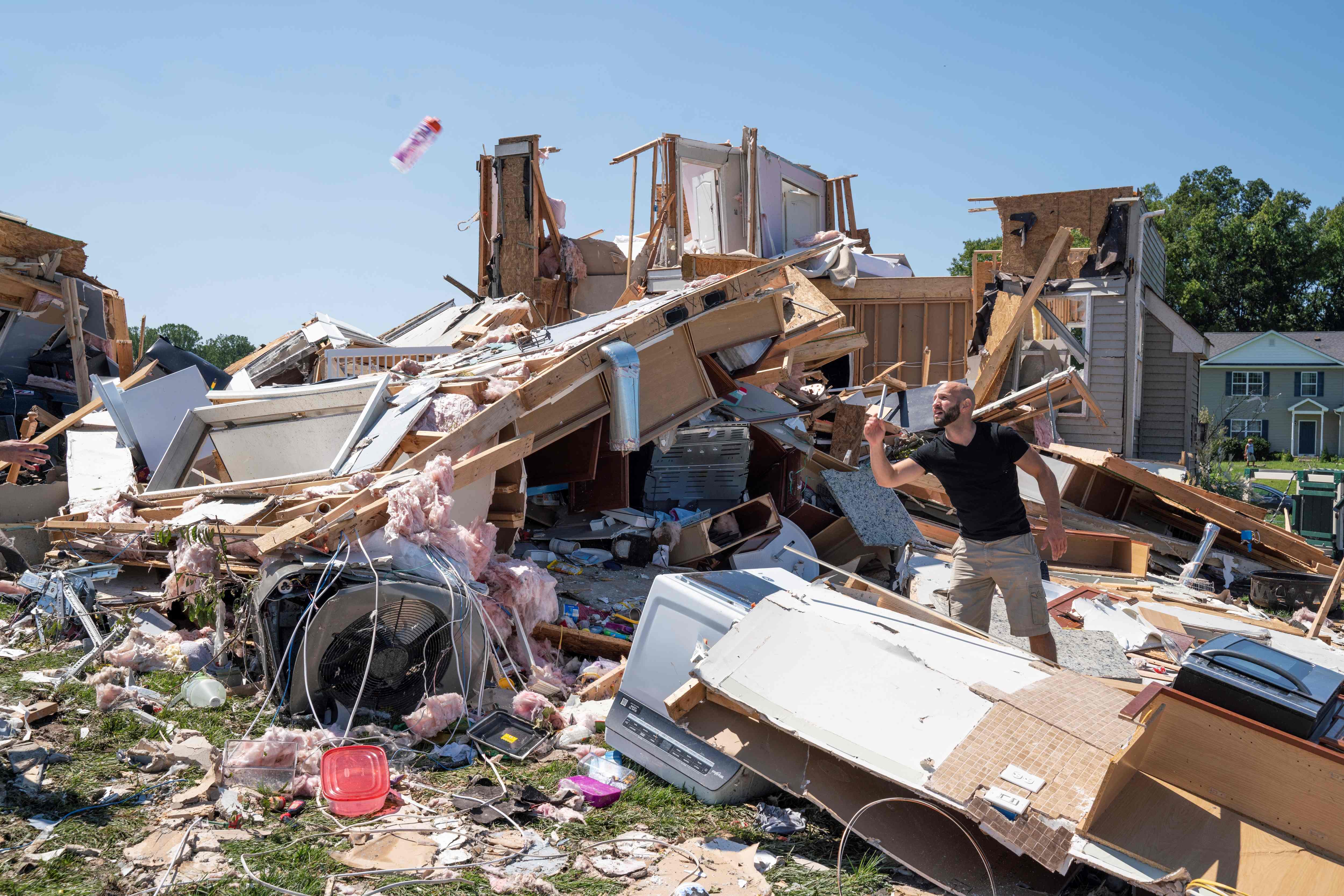 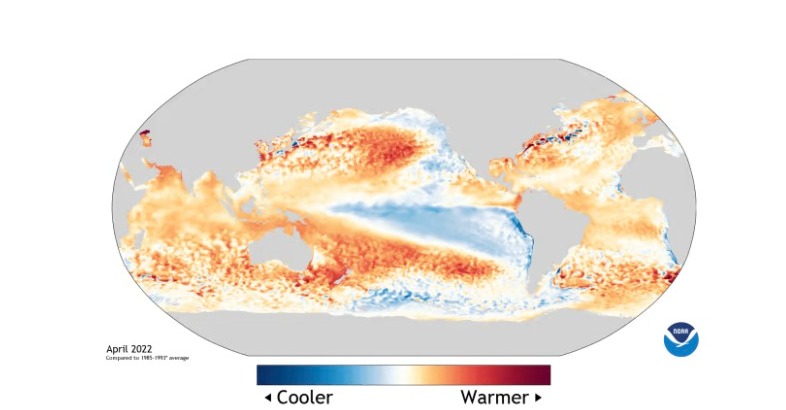 The phenomenon has a major effect on weather in the United States, such as possibly strengthening tornado season in the spring and supercharging the Atlantic hurricane season in summer and fall.

The colder than normal temperatures in the Pacific Ocean over the past two years have made for busy hurricane seasons. 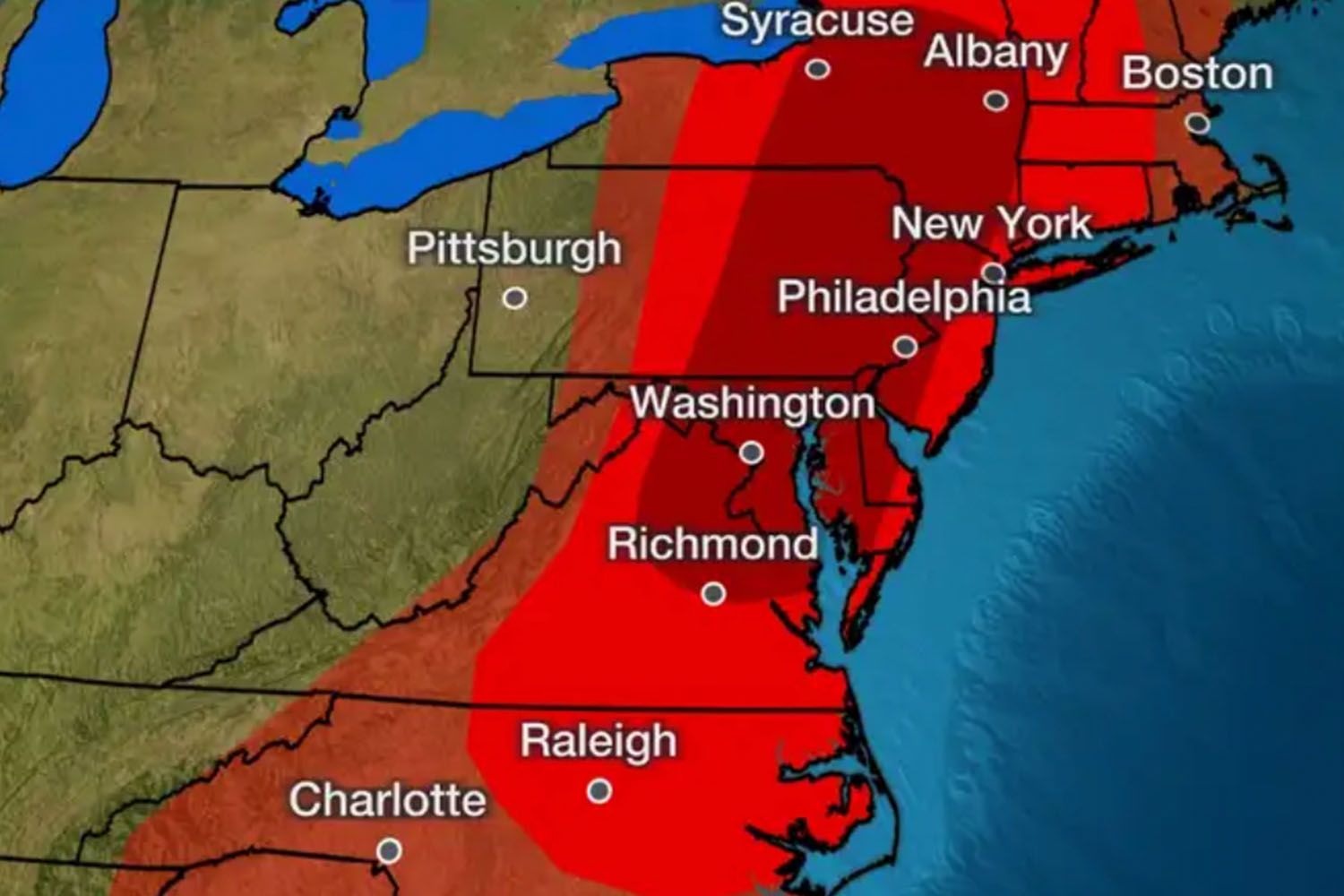 Hurricane season runs from June 1 to November 30 each year.

If a so-called three-peat La Niña occurs, it will mark only the third time there has been three La Niña events in a row since 1950, WJXT reported.

The National Oceanic and Atmospheric Administration’s latest La Niña advisory increased the odds of the phenomenon from 51 percent to 58 percent during the most dangerous part of the season – August through October.

In April, forecasters warned that this year could see the seventh devastating season in a row.

Dr Philip Klotzbach and his team at Colorado State University are predicting 19 named storms this year, with nine hurricanes and four major hurricanes. 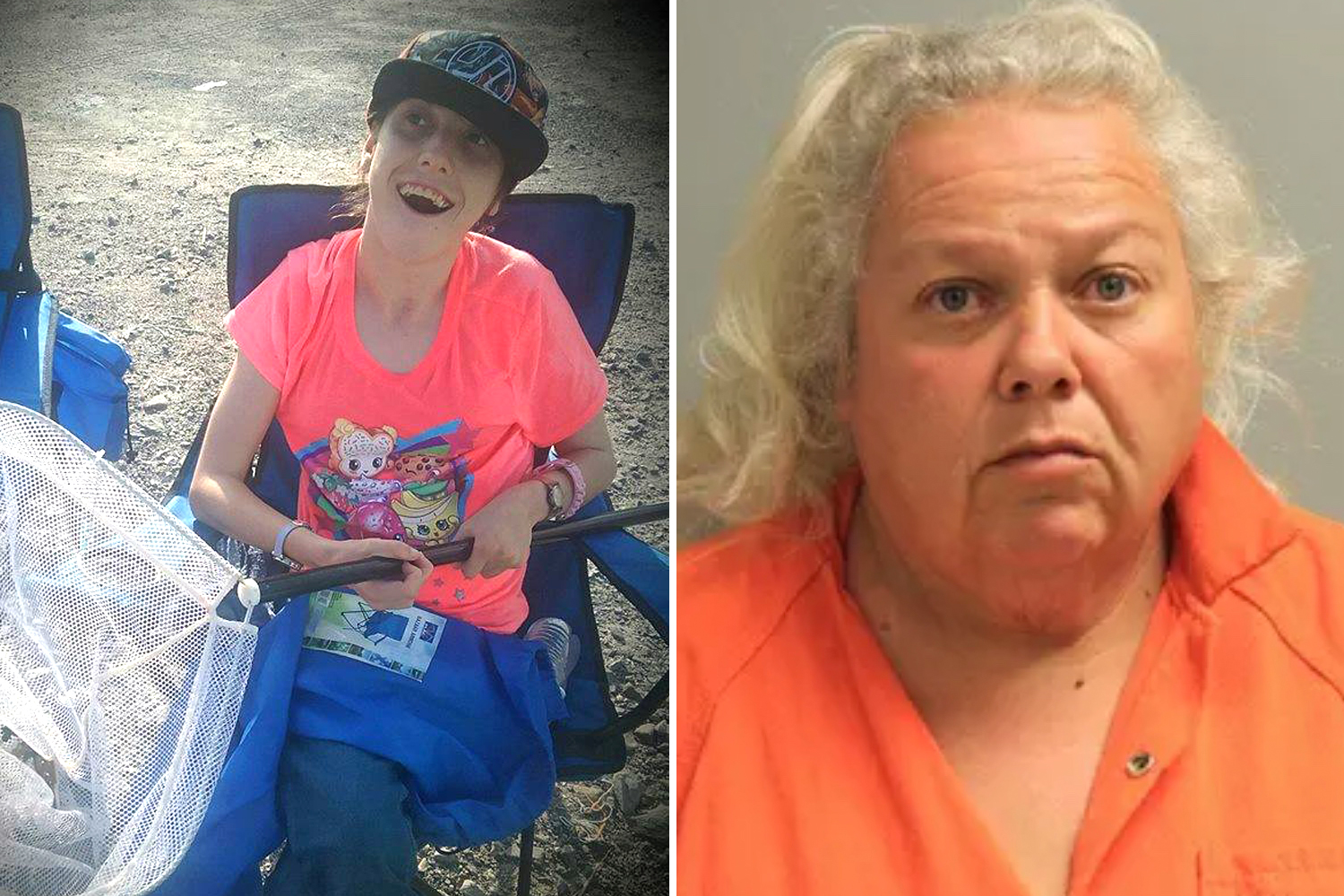 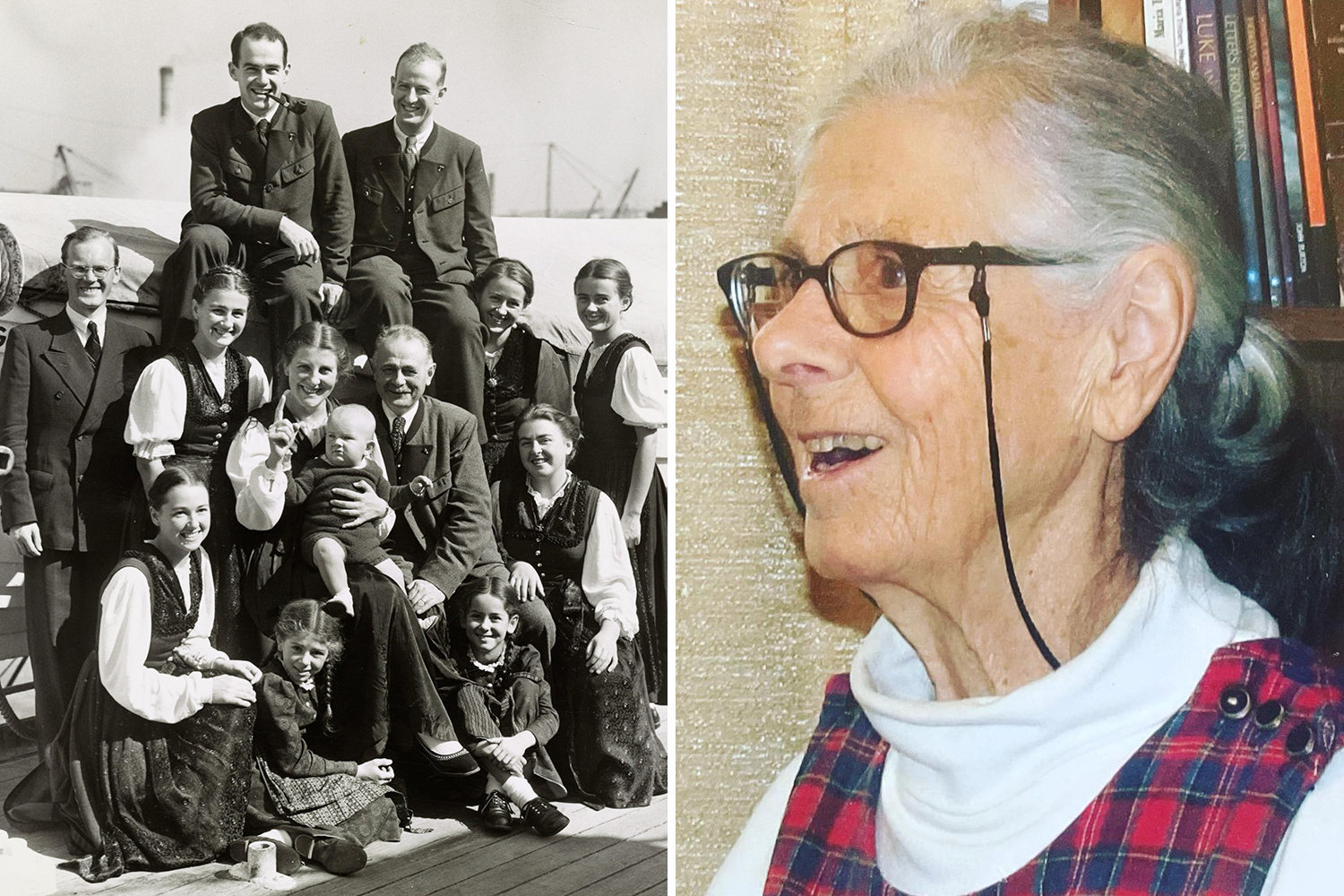 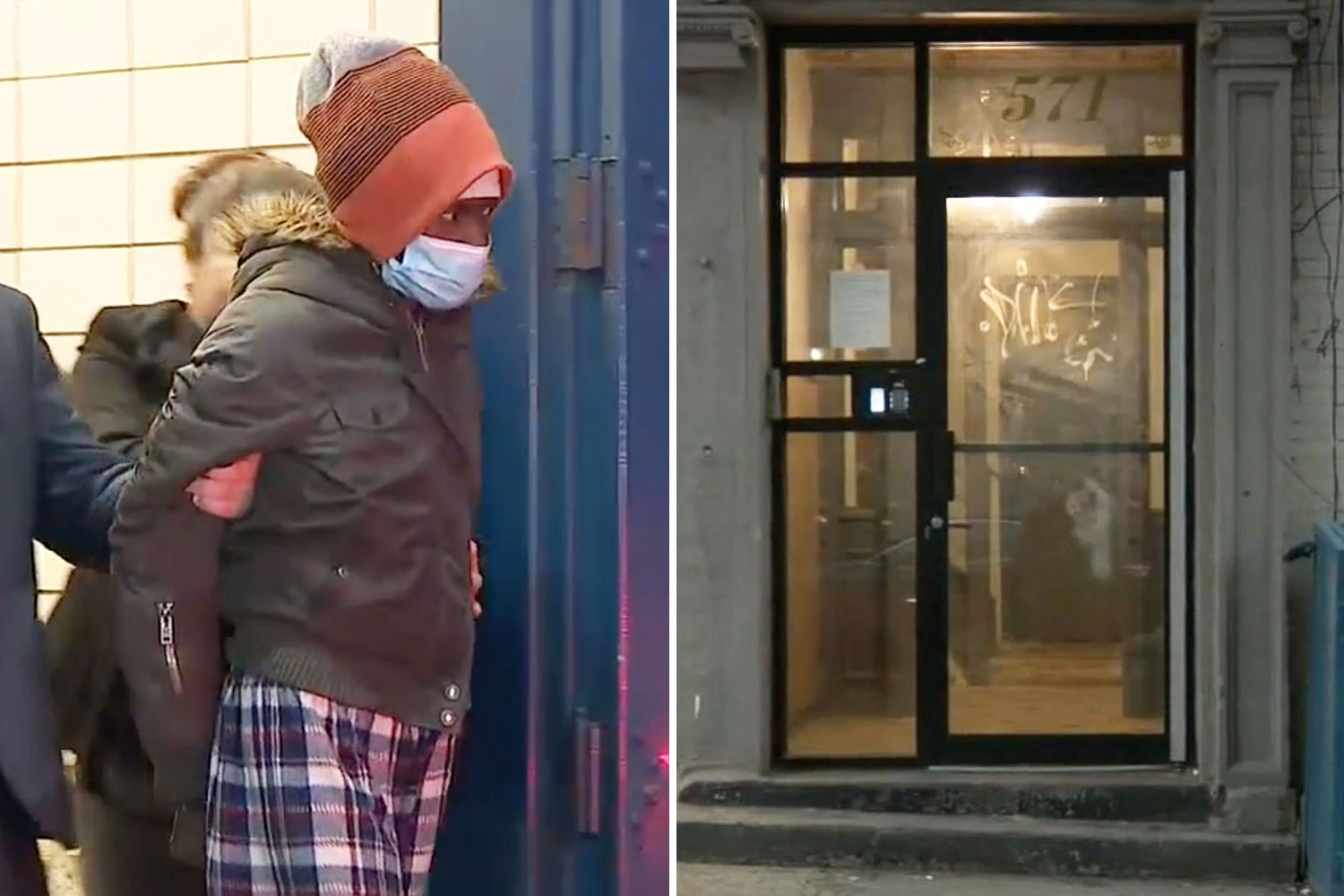 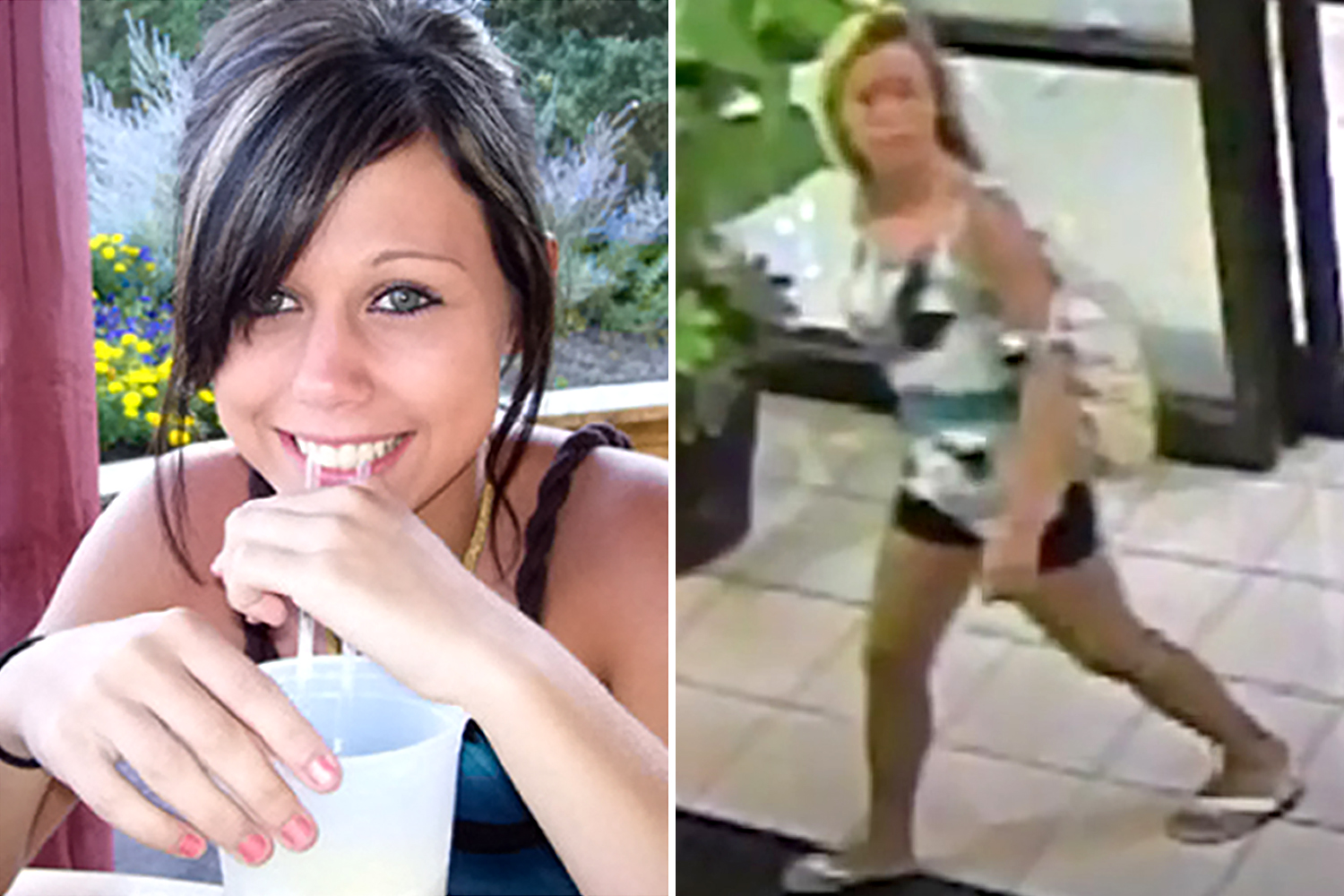 If the forecast is correct, there will have been 70 named storms over the past three years.

Dr Klotzbach is a member of the CSU Tropical Weather and Climate Research team. In his findings, he detailed the main reason for this unprecedented streak of activity was La Niña temperatures.

His findings also suggested that there will be a well above normal chance of a hurricane hitting Florida and Georgia.

The forecast comes as deadly storms have already ripped through multiple states so far this year.

Severe storms in Minnesota this month caused the death of two residents, including a storm chaser who was out on the job.

Martha Llanos Rodriguez, 30, of Mexico City, died when a semitrailer rear-ended a car she was riding in on Interstate 90 after Rodriguez’s vehicle stopped short to avoid downed power lines, authorities said.

Officials said Rodriguez and three other weather experts had been chasing a severe storm system that brought damaging winds, flooding, hail and reports of possible tornadoes to the southwestern part of the state.

In the vehicle with her were fellow meteorologists Bradford Scott Barrett, 42, from Maryland, Diego Campos, 37, and Aldo Alberto Viscarra-Avilez, 33, both from Chile.

Rodriguez, who worked for the Spanish outlet Meteored, had been chasing storms in Nebraska and Iowa before venturing on the fateful trip to Minnesota.

"Chaser Log. Day 1. 3 hours ago I arrived in Nebraska, we continue on our way north in search of some formation. Now in Iowa, heading to Minnesota. Flamin' hot potatoes don't bite," her final tweet read.

Campos told the Star Tribune that the three men had picked Llanos up from the airport in Omaha, and it was her first experience storm-chasing. 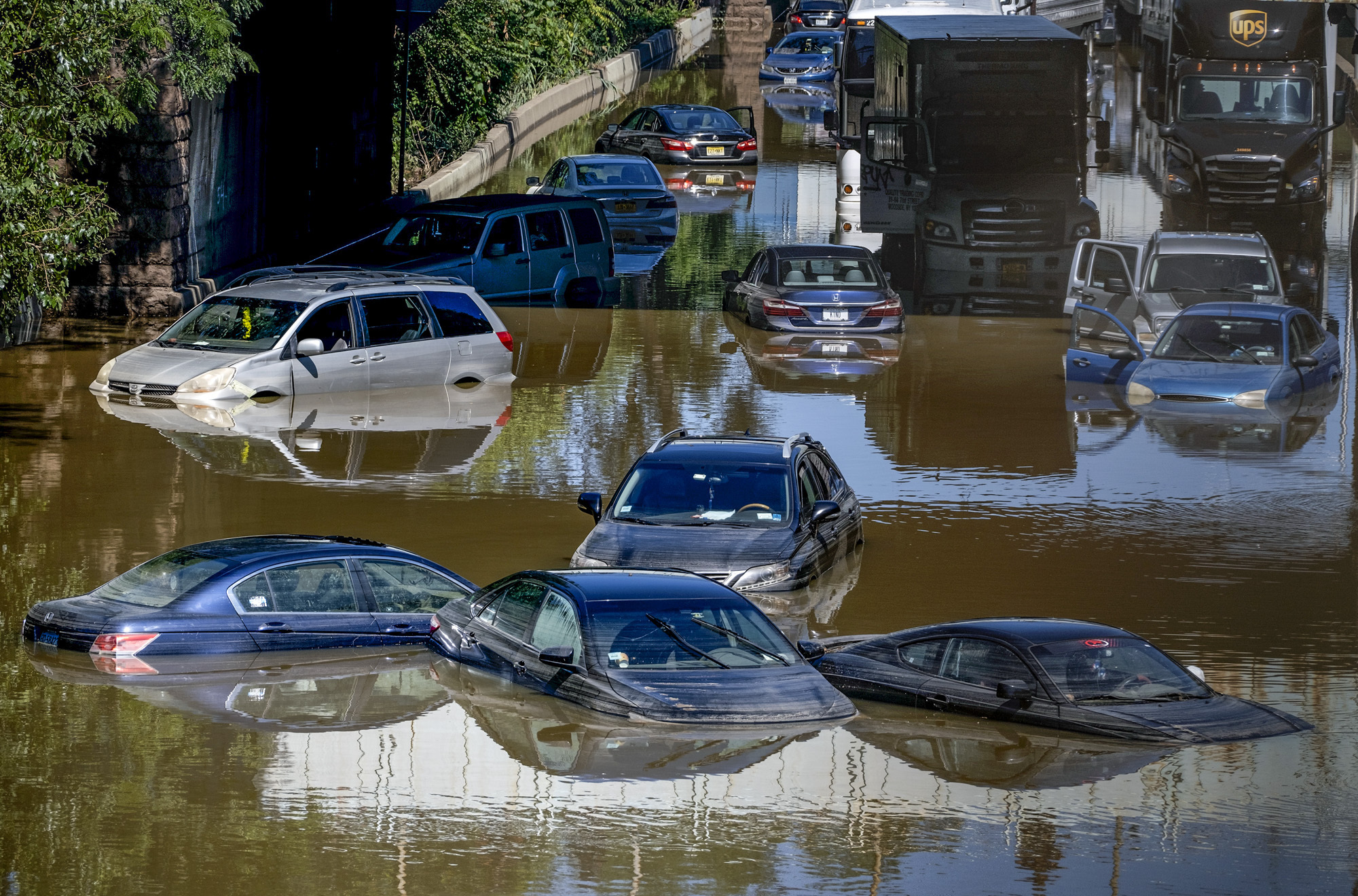 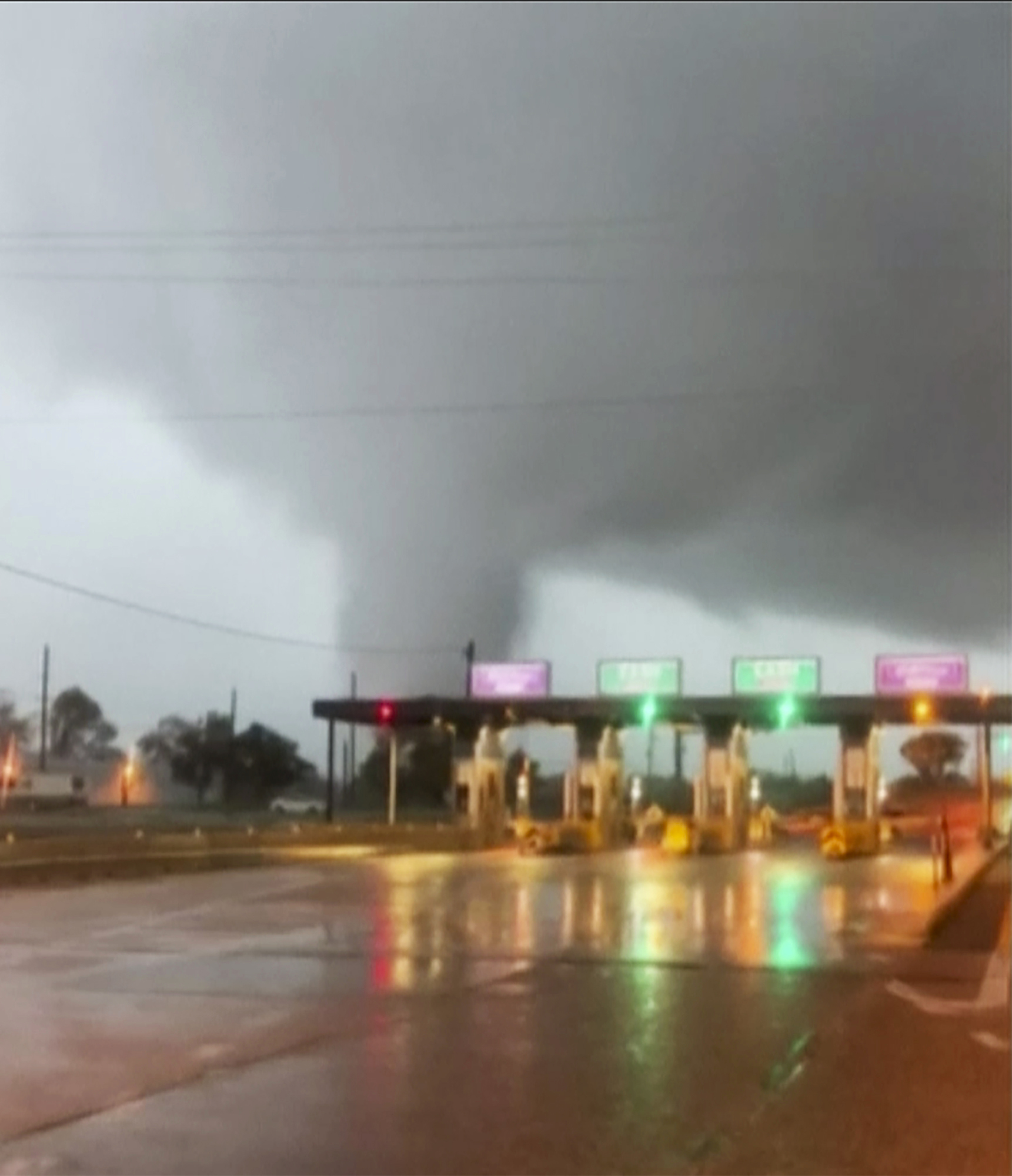