The FBI warned in a new memo that explosive devices pose a “substantial” danger at upcoming protests — days ahead of demonstrations planned in all 50 state capitals, according to a report on Friday.

The bulletin from the agency includes a list of devices found over the last eight months targeting the public and law enforcement, noting that infrastructure was also threatened.

“The danger posed to law enforcement officers and the general public from the all the [sic] tactics listed is substantial,” according to the memo obtained by ABC News.

“If a suspicious item is reasonably believed to contain explosives, an IED, or other hazardous material, DO NOT touch, tamper with, or move the item. Only bomb disposal personnel should handle any suspected devices that are located.”

The FBI earlier this week warned that armed protests are planned in each state capitol for Sunday — and up until Inauguration Day on Jan. 20. 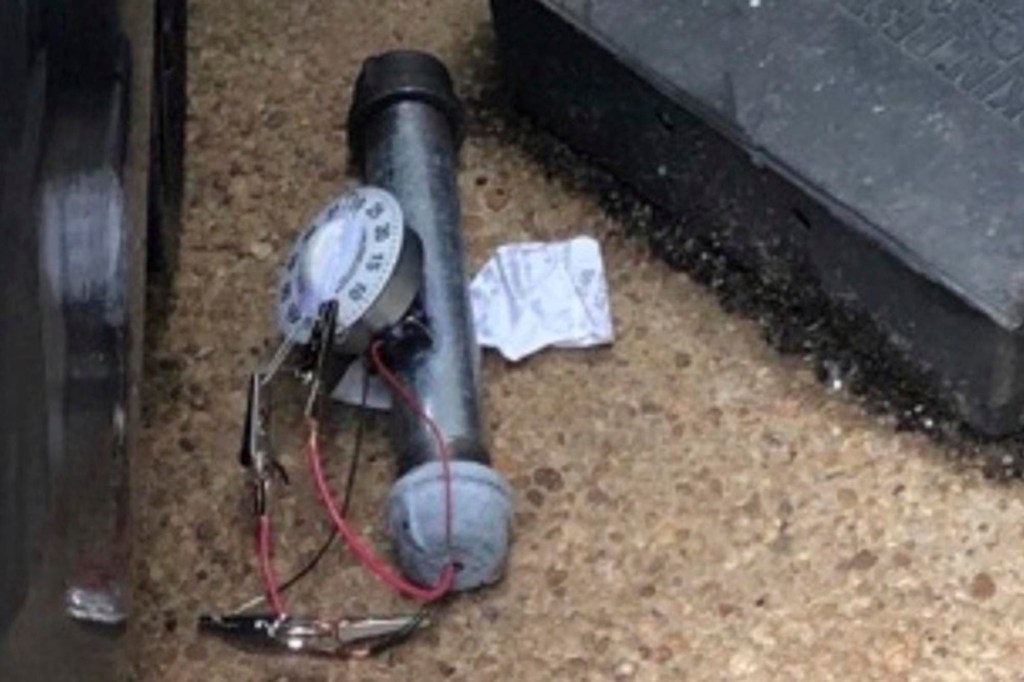 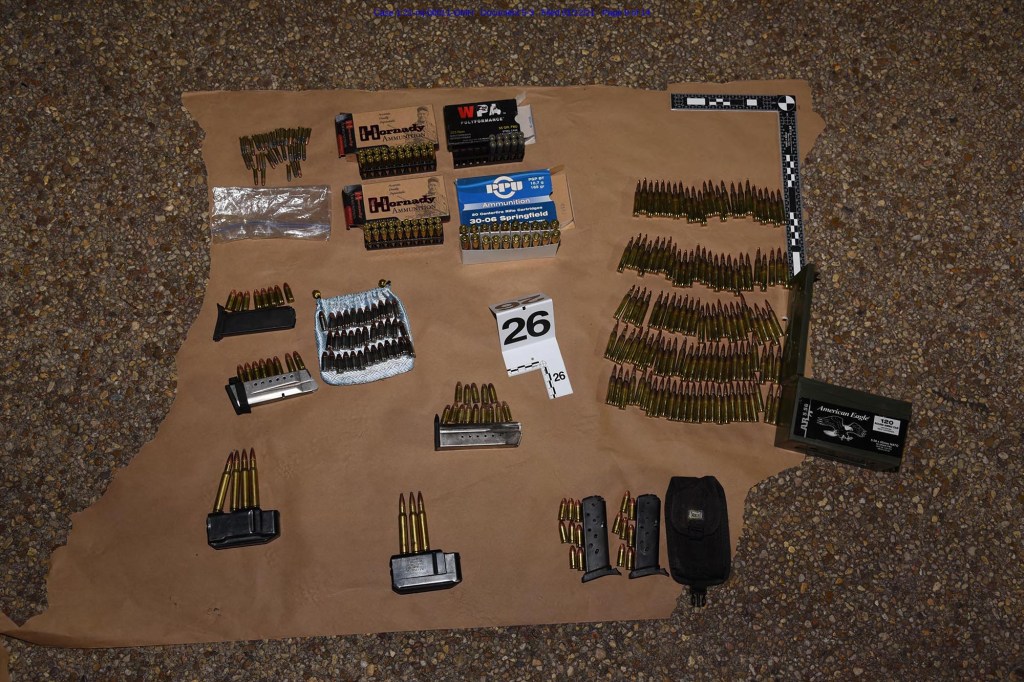